With a plethora of science fiction films that exaggerate reality, we frequently fail to consider current events. However, there are still some fantastic films available to help us push our creative imaginations to new heights and consider the endless possibilities that our world has to offer.

We’ve compiled a list of ten of the most gripping, current documentaries that will have you glued to your couch. Keep in mind that the sequence of the documentaries has nothing to do with their quality. 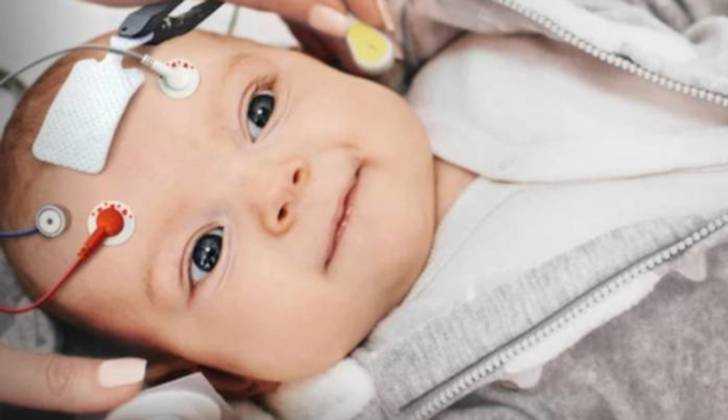 Babies is a documentary that focuses on the experiences that infants have during their early years of life and how they learn about the world around them. Babies are far more complex than we previously imagined, and this docu-series aims to solve the puzzle of how these little creatures experience the world in their first days and months. 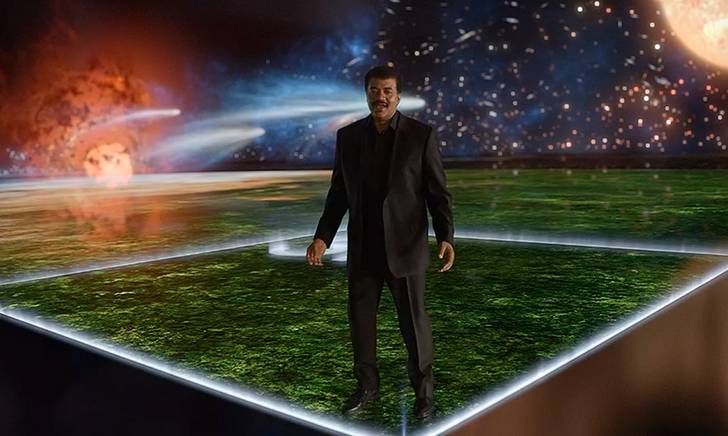 Cosmos: Possible Worlds, the sequel to the famous Cosmos: A Spacetime Odyssey, is here to take us on another adventure of infinite discovery. This 13-episode American documentary features Neil DeGrasse Tyson as host. On March 9th, 2020, the documentary premiered, bringing viewers on spiritual journeys to discover the unknown in our wide world.

The series delves into previously undiscovered places, lost worlds, and conceivable worlds with which mankind might contact in the future. This documentary will pique your interest and make you wonder about our place in the universe. 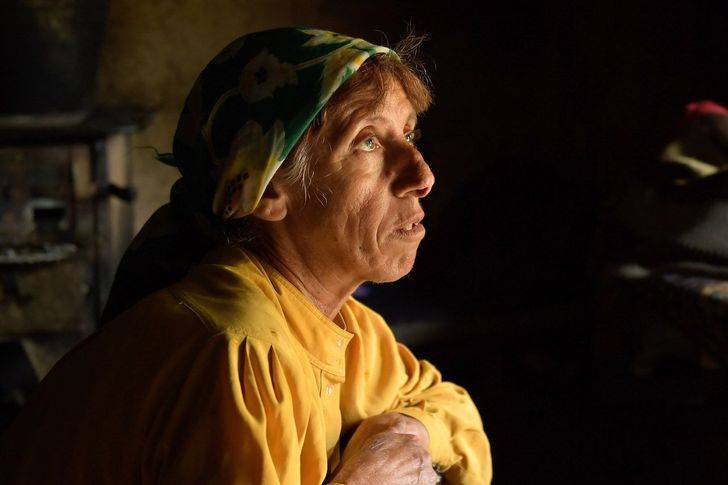 When Honeyland gained the recognition it deserved during the Oscar nominations in 2019, it was one of the biggest surprises. Hatide Muratova, Europe’s last bee-hunter, is the subject of a Macedonian documentary. Hatide, who lives in the village of Bekirlija, is on a mission to conserve the bees and restore nature’s balance.

The film is a study of an observational indigenous visual story that has a significant impact on our attitudes regarding the environment. Honeyland took three years to film, and film critics praised the film’s theme of environmental preservation. 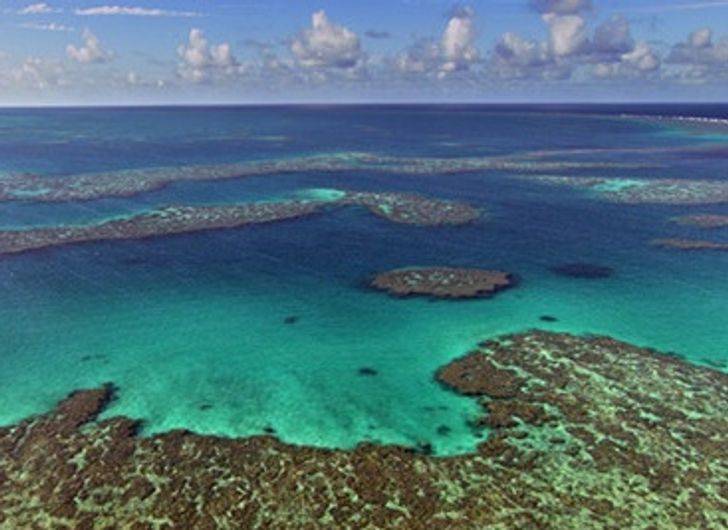 Home is a documentary that shows how all of our planet’s problems are linked. The film is primarily composed of aerial views shot in 54 nations. This film highlights the diversity of life while also highlighting the ecological imbalances produced by humanity. 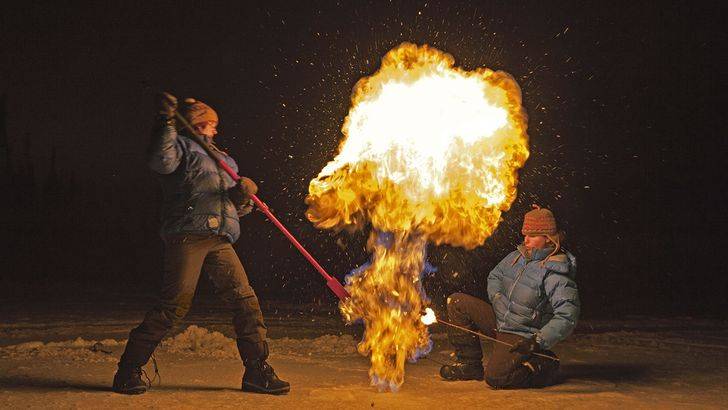 This documentary, produced and narrated by Leonardo DiCaprio, focuses on the global ecological crisis that our planet has entered. Ice on Fire investigates the various options for reducing carbon emissions into the atmosphere as well as other methods for reversing global warming. 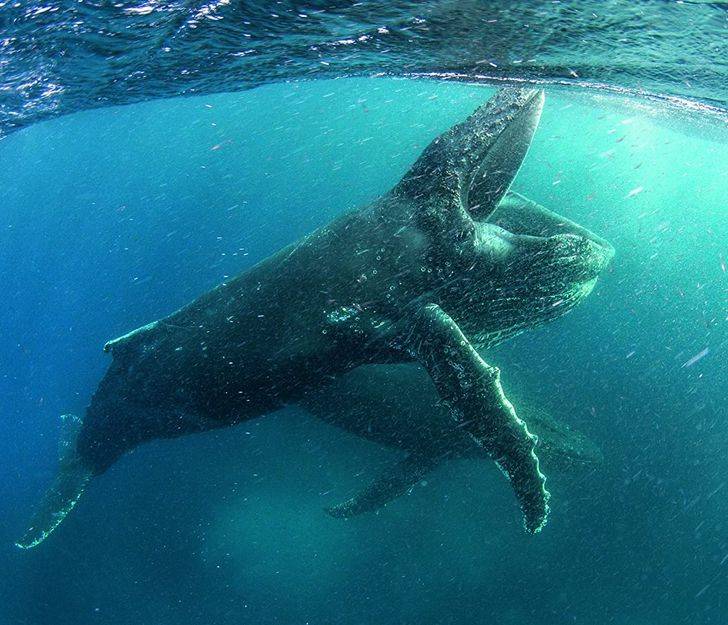 This film emphasizes the importance of various habitats all around the planet. You’ll see all of the planet’s wonders throughout the episodes, from the distant Arctic tundra to the enigmatic deep oceans, enormous vistas, and unknown rainforests. Sir David Attenborough’s voice, once again in the narrator’s chair, leads us through the wonders of Our Planet, reminding us all of how amazing, but fragile, our world is. 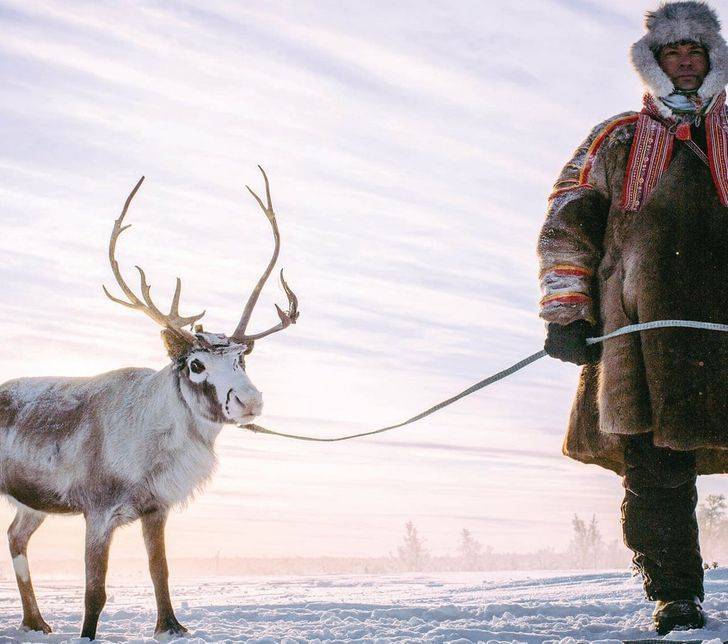 One Strange Rock, hosted by Will Smith, explores the incredible narrative of Earth through the eyes of astronauts. The film goes into questions that scientists have been trying to solve for years, and it’s fascinating to see how science has evolved in the current world.

This British documentary, narrated by none other than Sir David Attenborough, allows us to see the world through the eyes of animals. Planet Earth II, which premiered in 2016, is a follow-up to the 2006 documentary Planet Earth. The film provides a strong message to all of us, telling us that we should protect and nurture our wildlife in its natural state.

The documentary was much anticipated and received immediate acclaim, with the first episode garnering 12.26 million views in the United Kingdom alone, the biggest number ever for a wildlife program. 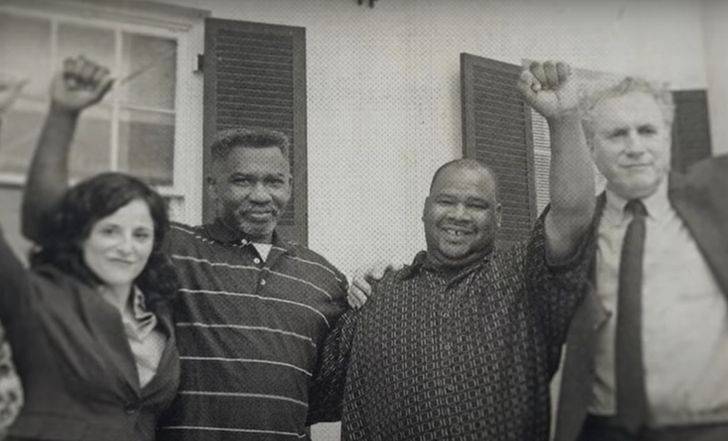 The personal tales behind eight incidents of wrongful prosecution are revealed in these hour-long episodes. Both the Innocence Project and the Innocence Network worked to bring these instances to light and bring them to justice. The Innocence Files tells the experiences of real people who were unfairly imprisoned. It is regarded as one of the most powerful documentaries about criminal justice that will make you understand how our society operates. 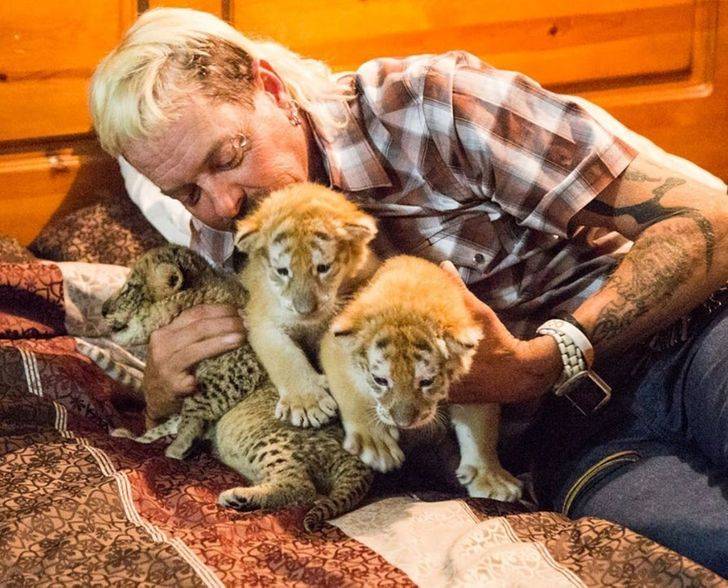 Tiger King is an American real crime documentary miniseries on the life of zookeeper Joe Exotic that will premiere in 2020. The story focuses on a tiny group of big cat conservationists who are tightly intertwined. Within the first few days of its release, the documentary got good reviews and was viewed by more than 34.3 million people. It’s well worth your time to watch.

Which one will you add to your “must-see” list? In the comments section below, suggest other fantastic documentaries that might pique our interest.

Explained : Did Paul Giamatti Lose Weight on Billions Season 5 or Is He Really Sick?