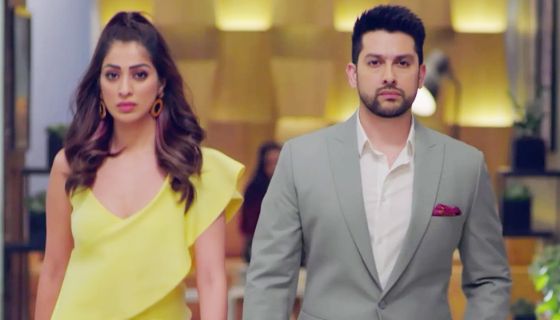 Poison 2 is a web series set in India that is based on a criminal drama. Vishal Pandya directs the film, which will premiere on Zee5 on October 16, 2020. Panorama Entertainment and Bombay Media Works, in addition to him, are the online show’s producers. It is the second installment in the ‘Poison’ franchise. Raai Laxmi and young actor Aftab Shivdasani also make their digital debuts in the show. Last but not least, it is accessible in Hindi.

The plot centred around Jaiveer, who returns as Aditya to exact vengeance on Josh’s gang of Sara, Harsh, and Oscar. It also features a complicated revenge plot full of fury, deception, romance, and redemption. In other words, the plot is arguably straightforward. Jaiveer is your average boy-next-door who has it all, from a loving family to a steady job. Everything goes well until he and his father get caught up in a diamond theft and end up behind jail.


The Poison 2 teaser provides an important glimpse into this well-crafted revenge epic. Aftab Shivdasani’s principal character leads the web series from the front with uttermost precision. In his digital debut, he convincingly portrays a grey persona. Furthermore, it depicts a crime scene being investigated with Aditya Singh Rathore (Aftab) pulling all the strings in order to discover the truth.

It’s back with a new poison, new vengeance, and a web of twists and turns. The popular Zee5 web series returns in a brand-new incarnation. It’s a raunchy vengeance action-crime thriller that takes up where the first season left off. The show’s cast has delivered powerful performances in the wake of a series of spectacular occurrences. In a nutshell, it’s a total entertainer with suspense, desire, and harsh action situations.