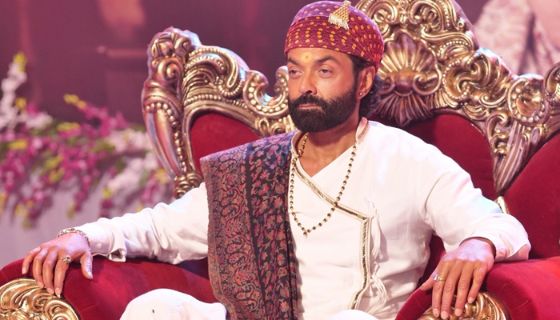 Aashram 2 is a web series based on an Indian criminal thriller. It is produced by Prakash Jha Productions and directed by ace filmmaker Prakash Jha. From November 11, 2020, the show will be available on MX Player. The first season of the show drew a large audience and received praise for its powerful performers and well-written screenplay. As a result, the show received critical acclaim. In addition, it is available in both Hindi and English.

Baba Nirala, a self-styled godman, is the protagonist of the Hindi web series (played by Bobby Deol). On the foundation of corruption and criminality, he and his profaned team constructed an empire. Under the pretext of faith, he engages in a plethora of illegal acts. This season also delves into the enigmatic mysteries surrounding Baba Nirala and his ashram. After rendering Satti (Tushar Pandey) impotent in the previous season, he will woo his wife Babita (Trisha Chaudhary) and provide her with a key administrative post. He will use Pammi’s (Aaditi Pohankar’s) physical edge while assuring her that she will win big in Kabaddi for the country.

It is, without a doubt, the bigger and better in every way. The web series has it all, from captivating performers to a good script and flawless execution. The second season is chock-full of unexpected turns. It’s a one-of-a-kind treasure trove. It also features inconceivable levels of adrenaline, suspense, and drama. All credit for this fantastic work goes to director Prakash Jha. It will undoubtedly dominate the OTT platform. A must-see!