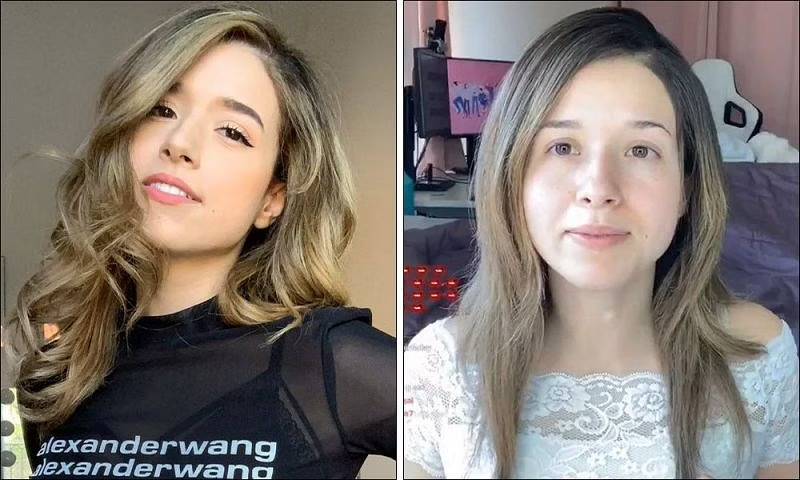 Why and How ‘Pokimane Without Makeup’ Went Viral | Pokimane No Makeup

Pokimane, a Twitch broadcaster, opted to stream without makeup in 2018, and the phrase “Pokimane without makeup” is still one of the most searched terms on the internet.

Streamers in the community, particularly female streamers, must pay close care to their appearance because their fandom often assesses them based on it. Pokimane’s decision to stream sans makeup sparked a slew of disputes, which the community has yet to resolve.

Pokimane is without a doubt one of the most gorgeous streamers in the Twitch community. ‘Simps’ are reported to make up the majority of her fan following. This means that a substantial section of her fan base is made up of people who are obsessed with the tiniest nuances of her physical appearance. To those, anything out of the ordinary would be a shock. Many self-described’simps” reactions to Pokimane without makeup revealed their double standards.

Why is “Pokimane without makeup” a thing even in 2021?

Pokimane chose to record a makeup tutorial video in 2018, which required her to go makeup-free at the start. Many people were taken aback by Pokimane’s appearance without cosmetics, and they mocked her. They started with the tired argument that women who wear makeup are fooling others. 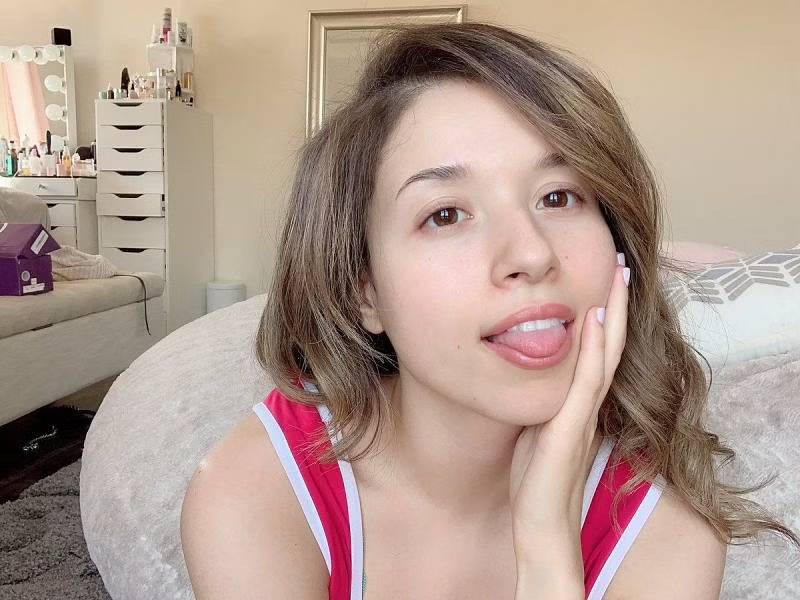 “Pokimane without makeup” quickly became one of the most popular searches. This resulted in a slew of memes and trolls mocking the Moroccan streamer’s looks. An online mob reacted in a terribly vile manner.

The streamer, on the other hand, replied with aplomb, quickly shutting down trolls who mocked her appearance. She responded to her critics with a series of tweets, essentially emphasizing that bringing attention to her allegedly terrible photo would not demoralize her.

yes I would, and I’m going to continue being against shaming others for how they look w/o makeup, and no amount of spamming a “bad photo” of me will ever change that.

She made one final attempt by posting a series of selfies in which she was not wearing any makeup. She demonstrated how many additional aspects, such as camera angles, lighting, and others, go into making a shot “look beautiful.”

To conclude yesterday’s drama, here are some no make-up selfies but from regular/cute angles and with natural lighting 😌🌸

no one looks good 24/7, and a lot of different things can affect someone’s appearance! We’re all only human, so let’s be kind to one another ❤️ pic.twitter.com/uPhU0hHZbv

The streamer even addressed the “Pokimane without makeup” controversy in a video on her YouTube channel.

How have this impacted other female streamers in the community?

During the “Pokimane without cosmetics” issue, Valkyrae was one of the most vocal female broadcasters in support of Pokimane. Things did, however, work out in her favor. Valkyrae later gained a lot of love online for being comfortable with her makeup-free face when she produced a cosmetics lesson video.

Pokimane deserves a lot of the credit for this shift in mindset because she was so furious in her retaliation against individuals who made fun of her appearance. Pokimane contributed to the betterment of trolls on the internet. Her refusal to remain silent in the face of trolling aided in making the internet more inclusive for women.