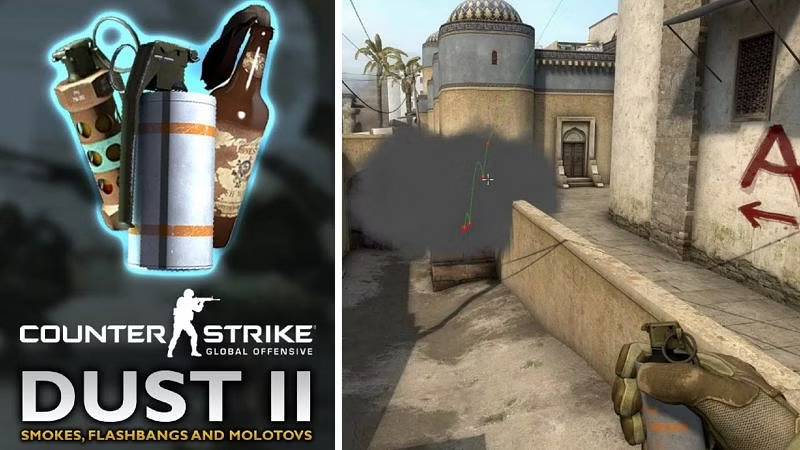 Since its inception in 2012, CS: GO has been evolved and tweaked into a completely new game while maintaining the fundamental concepts.

While the primary mechanics of CS: GO are controlled by the precision and decision-making of when and where to take gunfights on a map, the grenades employed in the game are one of the most essential facilitators of those mechanics.

What are the top spots to throw grenades in CS: GO map Dust 2?

Some of the most popular grenade lineups in Dust 2 have been updated since the game’s makeover in 2017. We’ll go through the top five grenade positions on the Dust 2 map in CS:GO in this article. If you time your grenades correctly, you’ll win more matches and eliminate more foes at these five places.

Mid to B smoke

If a player in CS:GO decides to visit Bombsite B behind the overhanging arch, there will always be players waiting to greet them with shots from both B and CT Spawn. To eliminate the possibility of being shot by CT Spawn, the players must first leap onto the pallet, then onto the box. 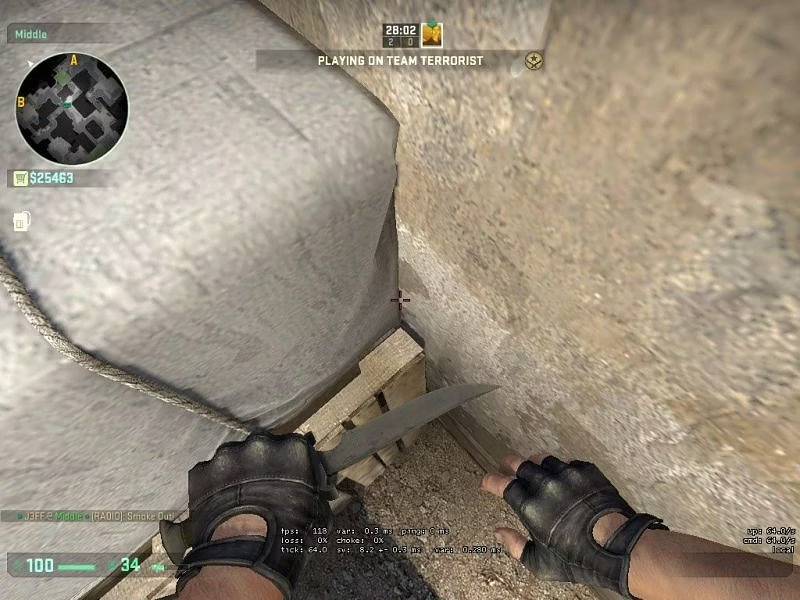 The CS:GO players must then align their crosshairs in this precise position. 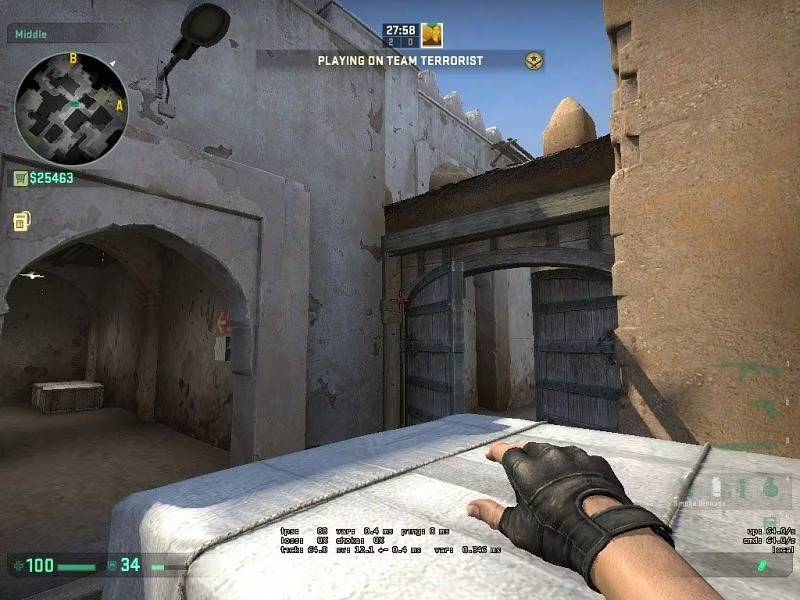 All CS:GO players have to do now is leap and throw the smoke grenade after lining up. It will fully suffocate the CT Spawn counter-terrorists, compelling them to emerge from the shadows in order to prevent the terrorists from entering.

The new car position has been notoriously utilized by players since the update of Dust in CS: GO, as it provides subtle cover where players arriving from A Long cannot see the player.

One of the most crucial things to perform before seizing or retaking Bombsite A is to clear up this position. By lining up a Molotov or Incendiary Grenade from A Long, it can be easily cleared.

If a CS:GO player stands on the long barrel and tosses a Molotov cocktail in the new car position, they can easily flush out the hidden player. All the player has to do is jump and toss the Molotov, then sit back and watch it work its magic. 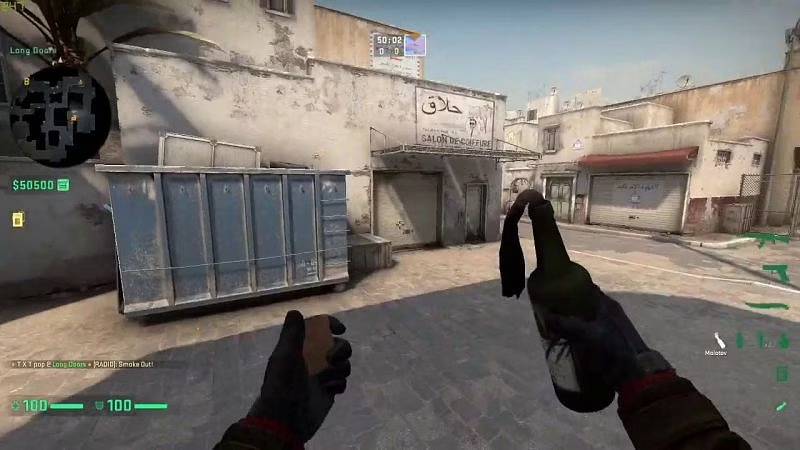 Terrorists must still cross the CT (counter-terrorist) Spawn to gain access to the A Site, even if they win control of A Long. While running the distance is possible, it is highly risky. Anyone holding the angle from CT Spawn has a wide-angle view, allowing them to catch any passerby crossing the street.
To secure the cross, a player just merely stand beside the barrels and throw a running smoke, as demonstrated in the video.

T Spawn to A Short smoke 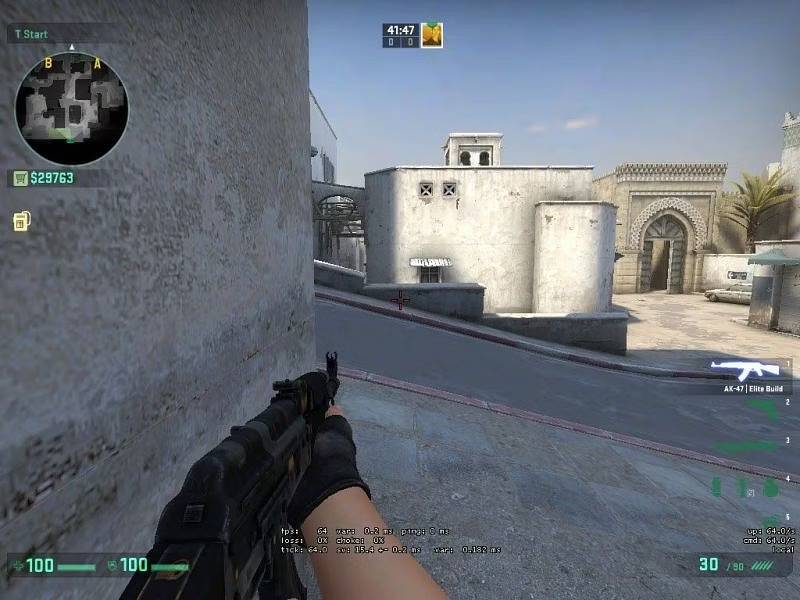 The CS:GO player must then align the crosshair as seen in this image and perform a jump throw to effectively block the enemy’s vision. 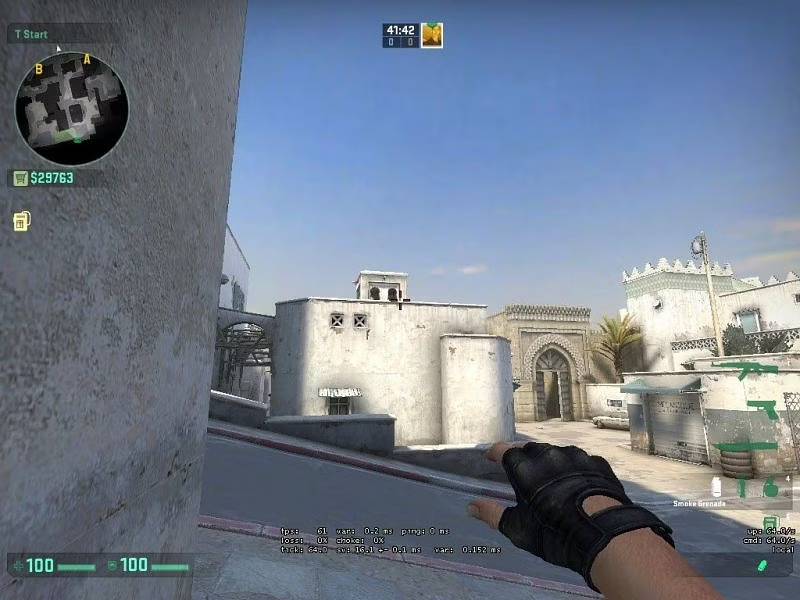 Towards A LongA long flash line-up 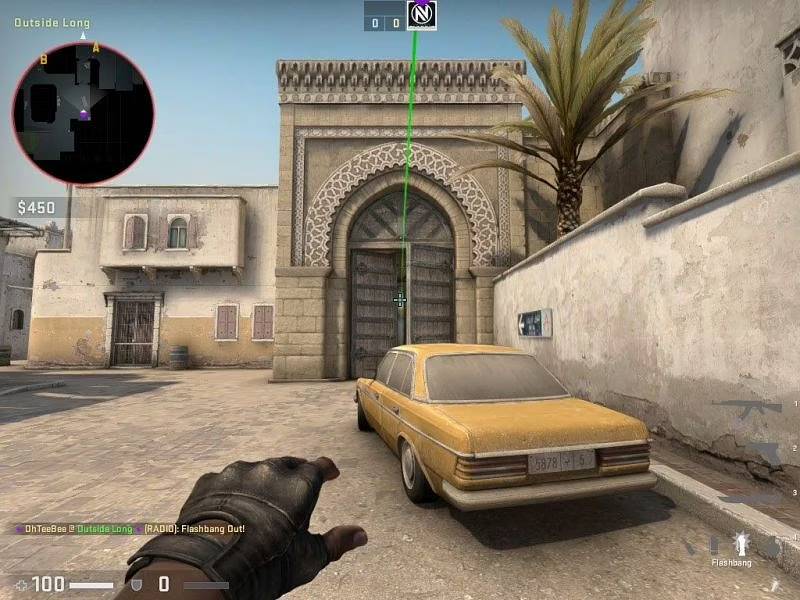 The A Long is a pathway that starts at the T (terrorist) Spawn and brings the terrorists to the A Site via an arched doorway. New or grassroots players have a tendency to rush to the spot without using explosives. A dry peek, on the other hand, will result in immediate termination at the higher echelons and professional level.

To securely peer at A Long to scout out some real estate from the counter-terrorists, the terrorists must first throw a flashbang while sprinting from T Spawn to A Long. This not only illuminates the adversary but also avoids flashing your teammates, allowing for a clean transition into A Long.

Why and How ‘Pokimane Without Makeup’ Went Viral | Pokimane No Makeup