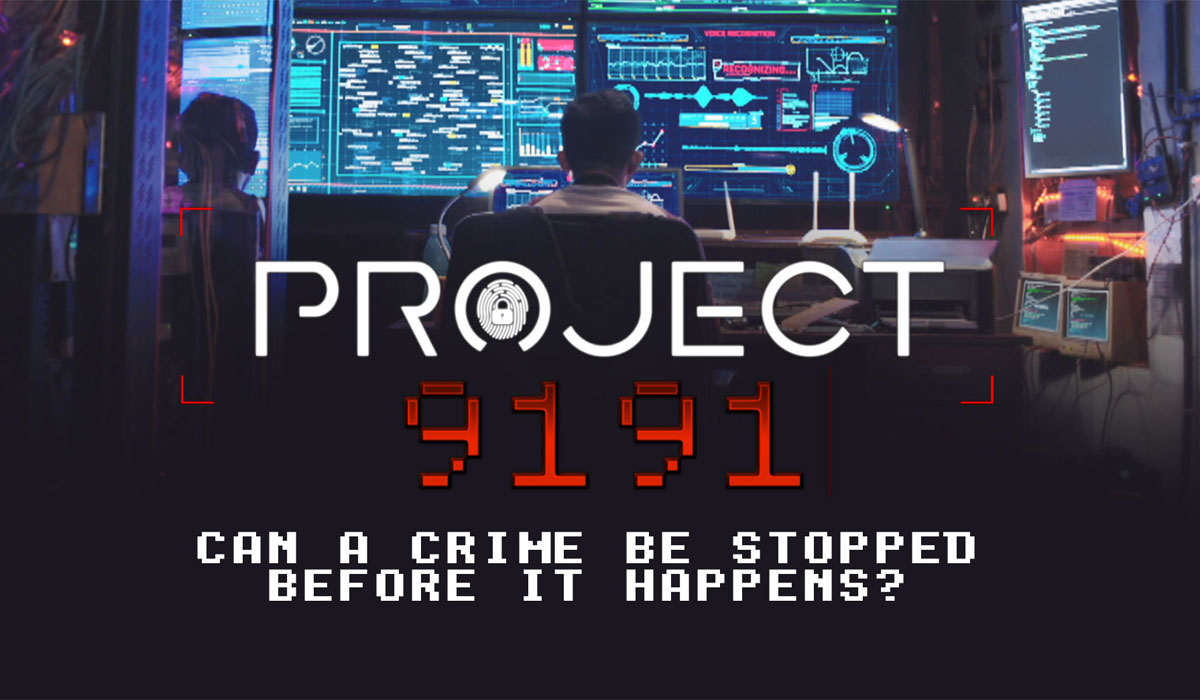 Project 9191 is a Hindi drama from India that will premiere on Sony LIV on March 26, 2021. The show’s director, Subbu Iyer, is also the show’s producer. It is also part of the crime-action-thriller genre. The main cast includes Satyajit Sharma, Vaibhav Tatwawaadi, Trishna Mukherjee, and Jaswant Singh Dalal. In addition, it is available in both Hindi and English.

It’s a gripping drama of DCP Amitabh Sinha (Satyajit Sharma) attempting to prevent or remove crimes before they occur in Mumbai’s bustling city. It revolves around a scenario in which enormous plotting is underway to disrupt Mumbai’s tranquility. DCP and his squad, on the other hand, are ready to remove criminals from every nook and cranny of the city. But the crew faces a difficult road ahead as they uncover half-truths, inaccurate evidence, missing ties, and race against the clock. Will they be successful? Keep an eye on it.

Project 9191 is an engrossing story. From kidnappings to terror attacks to threats, DCP and his capable crew are on the prowl to tap every single hint in order to intercept any weird online chat and prevent a crime from occurring. The series centres around a squad that excels at dismissing crimes and stopping them before they happen, with jaw-dropping action and nuanced characters. It’s worth a look since it’s a raw, fresh, and engrossing story.