S. S. Rajamouli’s RRR, the much-anticipated masterpiece work that everyone has been waiting for, is eventually published on March 25, 2022. And, as expected, the picture has done exceptionally well. RRR (Rise, Roar, Revolt), S. S. Rajamouli’s latest epic action film, has piqued interest since its release, following the popularity of Baahubali’s series. This new Telugu-language excellent historical action-drama film was written by K. V. Vijayendra Prasad and produced by D. V. V. Danayya of DVV Entertainment.

It is the most expensive film ever made in India. The Baahubali series, directed by S. S. Rajamouli, shattered records and established new benchmarks for the Indian cinema industry. Jr. NTR, Ram Charan, Alia Bhatt, and Ajay Devgn appear in this Telugu action drama on a budget of Rs 400 crores.

This film tells the story of two pre-Independence era independence warriors who fought the British together in the 1920s. A British governor kidnaps a girl, with Komaram Bheem acting as her ‘protector,’ according to the fictional story. Alluri Sitarama Raju is dispatched by the British to arrest Bheem. The two maintain their amazing connection and agree to give everything to one another.

In addition to the aforementioned actors, RRR features Spandan Chaturvedi as Young Sita, Olivia Morris as Jennifer, Alison Doody as Lady Scott, Ray Stevenson as Scott, and Shriya Saran as Sarojini. RRR is now in its second week of release and is still doing well at the box office. On its second Friday, the picture has cemented its place as a box office smash, with no signs of slowing down. According to reports, the picture grossed $223 million in its first day and first week in theaters throughout the world.

RRR made 950 crores in worldwide sales, with 279.5 crores coming from Andhra Pradesh and Telangana. In India, the film has been well received, and it is projected to shatter several records. With so much money going into the film and its promotion, it’s only natural that the stars’ paychecks will be as big as their identities. The performers were allegedly paid a large quantity of money, according to rumors.

The following is a list of how much money our favorite celebrities make: 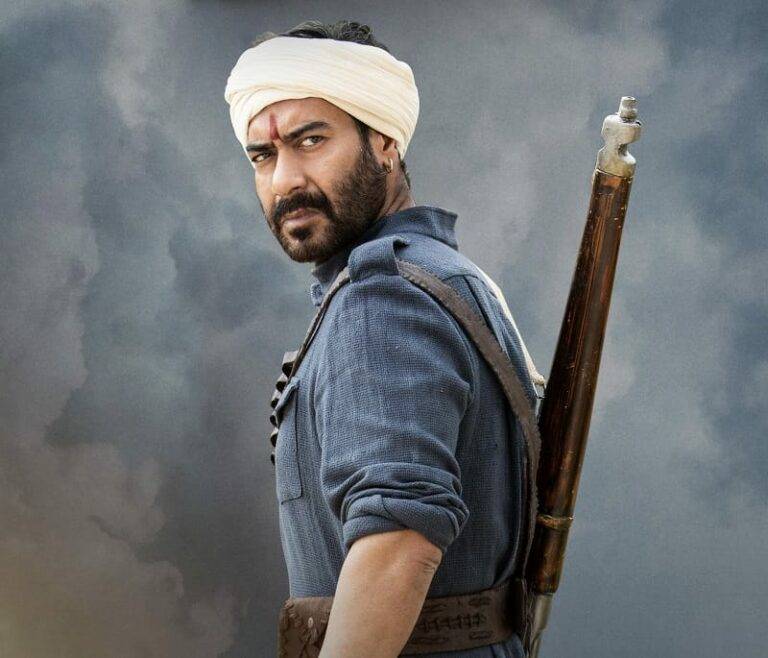 The Singham actor gets a lengthy cameo in the film that is vital to the plot, for which he would be paid around Rs 25 crore. 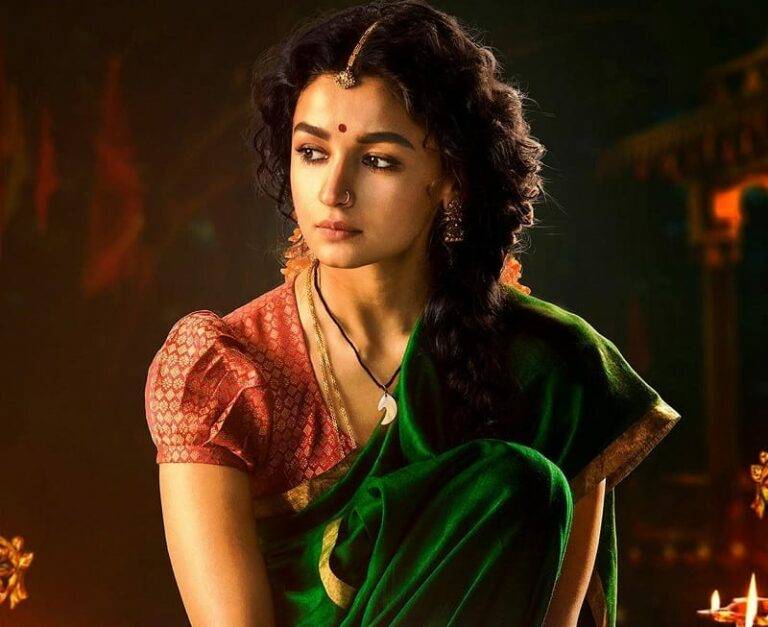 Alia will play Sita, and she will be paid Rs 9 crore for the part, which is much less than her co-stars. 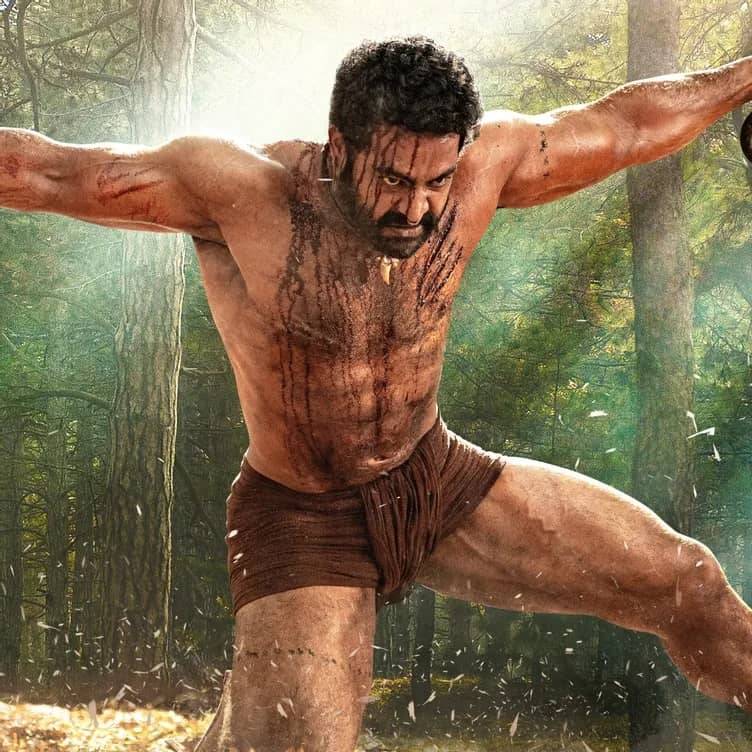 Jr. NTR will also play Komaram Bheem, a revolutionary who stood up against the Nizam of Hyderabad. He will also receive Rs 45 crore in compensation. 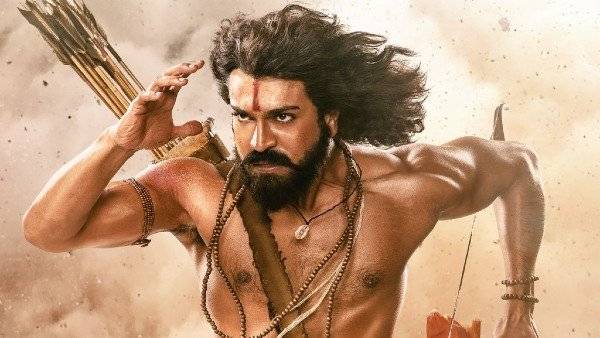 According to sources, Ram Charan who plays Alluri Sitarama Raju, an Indian rebel, was paid almost Rs 45 crore for this film. 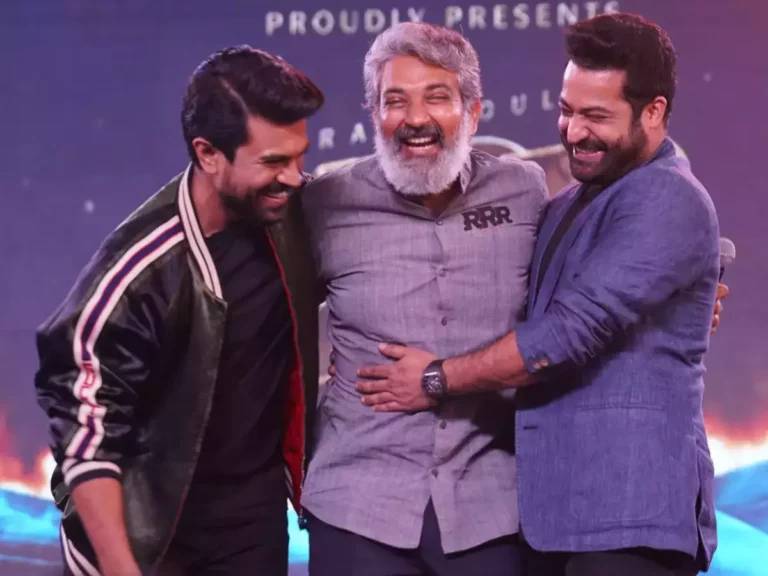 S. S. Rajamouli’s remuneration for the picture, according to sources, is a 30 percent profit share, identical to what he received for Bahubali.

The budget for Baahubali is as follows: The projected cost of the conclusion was around Rs 250 crores. Prabhas and Rana Dagubatti were paid Rs 25 crores and Rs 15 crores, respectively, for their roles in Rajamouli’s film.

(Disclaimer: The preceding information about the actors’ pay comes from a different media report.) The data on the website are not guaranteed to be 100% accurate.)