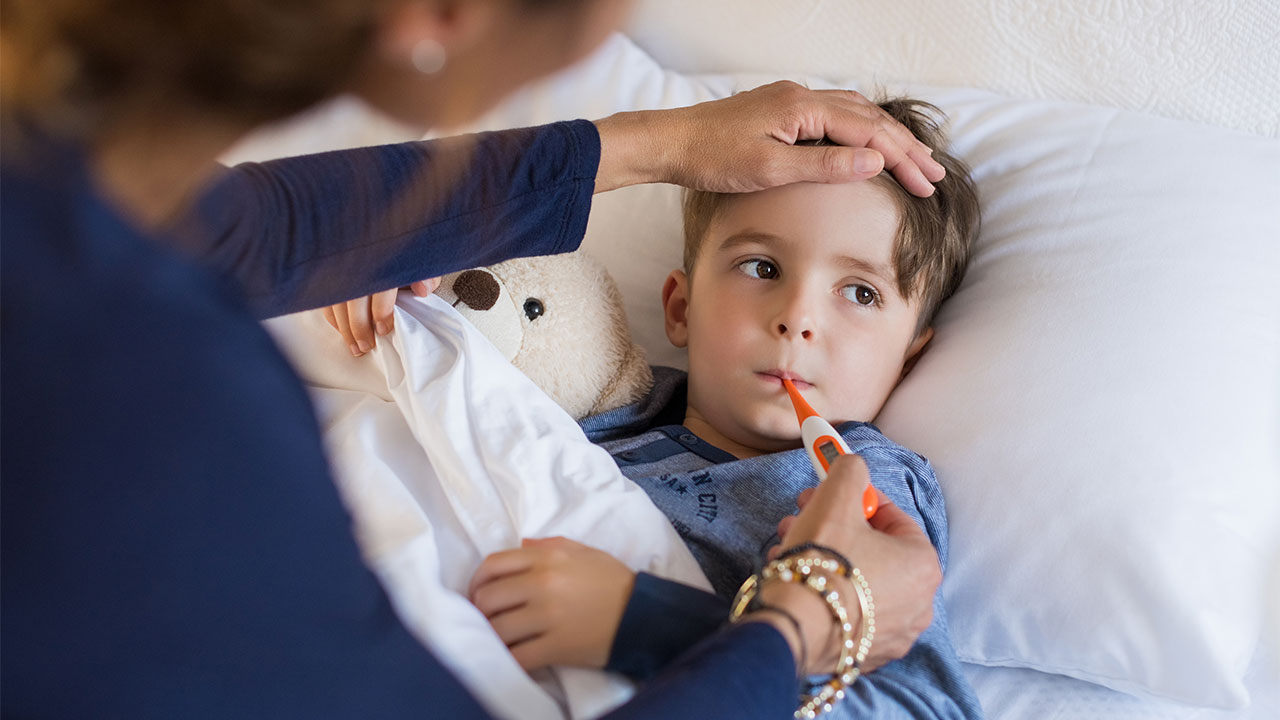 RSV cases grew gradually in June in the United States, but the rate was significantly greater in the previous month. When a person has RSV, they will have symptoms such as a runny nose, cough, sneezing, and fever.

Washington. In the midst of an increase in corona virus cases, the respiratory syncytial virus has created a new challenge in the United States (RSV). This extremely contagious disease affects youngsters ranging in age from 2 weeks to 17 years. The rising number of instances of Corona Delta variants has alarmed US health officials. Experts are particularly concerned about what they will do if the number of youngsters infected with Covid-19 rises.

According to the New York Times, RSV infections grew gradually in June, with a rate significantly greater in the prior month, according to data from the Centers for Disease Control and Prevention. When a person has RSV, they will have symptoms such as a runny nose, cough, sneezing, and fever. ‘After several months of zero or very few kid instances, now babies, children, and adolescents suffering from Covid are being admitted to hospitals,’ said Heather Haq, a physician at Texas Children’s Hospital in Houston, in a tweet. This number is steadily increasing.

According to the New York Times, new cases of corona virus infection have grown by 148% in the last two weeks in the United States. The number of patients admitted to the hospital, on the other hand, has climbed by 73%. The delta variant is thought to be the cause of the fast-moving up transition graph. In addition, the delayed rate of vaccination in many states is thought to be contributing to the rise in cases.

What is the state of children’s immunization in?

India Efforts are ongoing in India to begin vaccinations for youngsters as soon as possible. According to reports, Union Health Minister Mansukh Mandaviya stated that the Center may begin administering the Covid-19 vaccination to children as early as next month. According to specialists, this will be a significant step in ending the infection chain and resuming school. Children’s vaccines are being researched by Bharat Biotech’s Covaccine and Zydus Cadila’s Vaccine.

Note : Images are for representational purposes only.