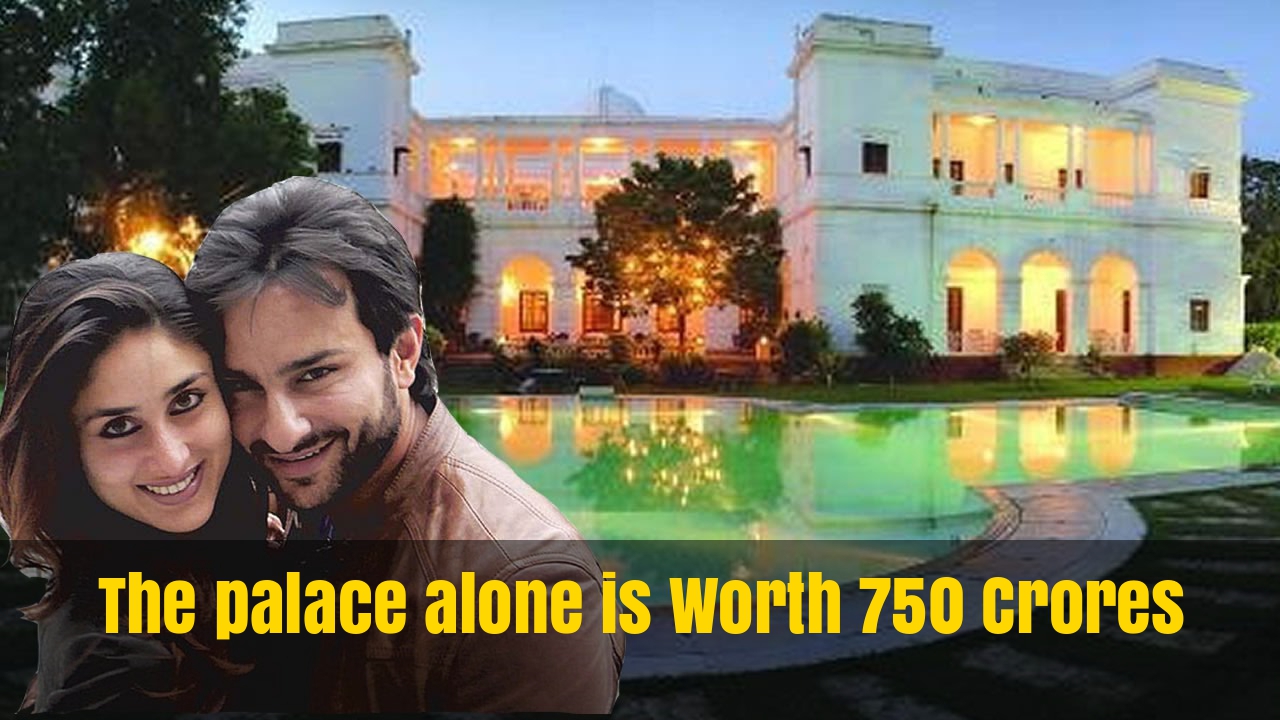 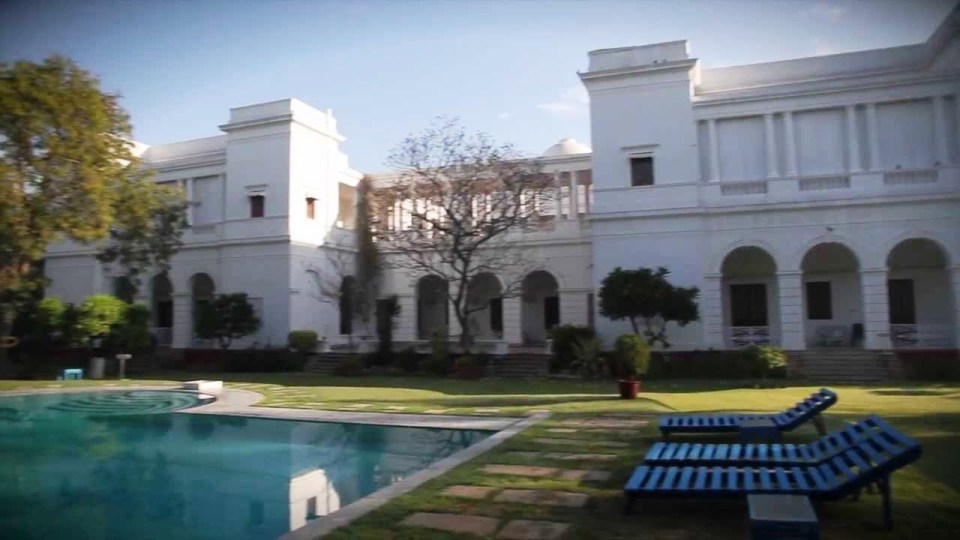 The Pataudi Palace, also called Ibrahim Kothi, is a former palace of the Nawabs of Pataudi, in Haryana, India.

At the request of Iftikhar Ali Khan (1910–52), the 8th Nawab of Pataudi, the building was designed in the style of the colonial mansions of Imperial Delhi by Robert Tor Russell (1888–1972) assisted by the Austrian architect Karl Molt von Heinz. Many Hindi movies have also been shot here. 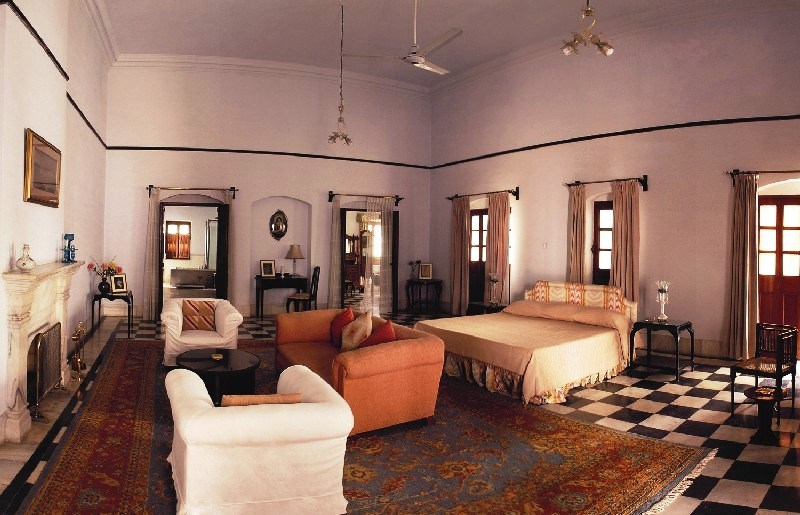 Formerly a Neemrana Hotel, it was repossessed by actor Saif Ali Khan, son of the last Nawab, in 2014 and as of July 2015 remained closed for refurbishment.

It is located 26 km (16.2 mi) from Gurgaon, at the foot hills of the Aravali hills. Pataudi tehsil is part of Ahirwal Region. Pataudi was the seat of Pataudi State which was ruled by the Nawabs of Pataudi. The 8th Nawab, Iftikhar Ali Khan Pataudi, played cricket for both England and India and captained the latter. 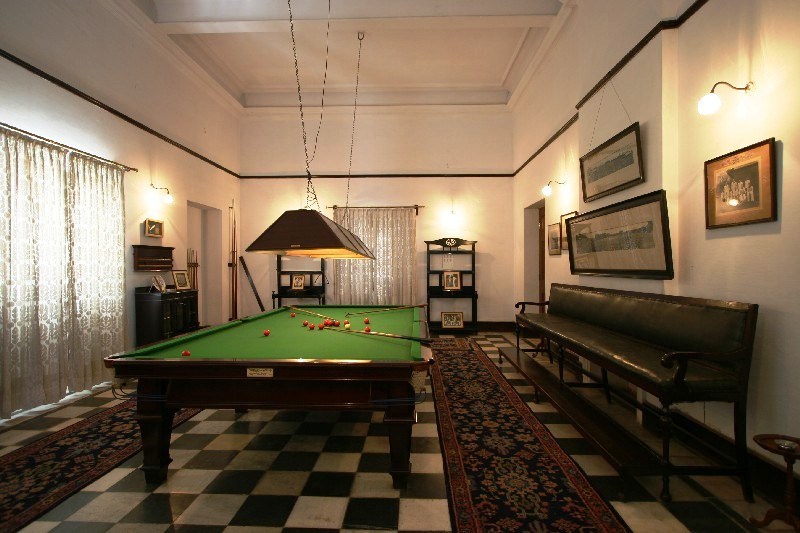 Saif Ali Khan, the current Nawab of Pataudi, has a huge ancestral property in his name in Pataudi. It is said that the palace and some of the other family properties collectively are reportedly valued around Rs 750 Cr.

Sources say, “Mansoor Ali Khan Pataudi has left the lion’s share of his assets to his only son Saif. His daughters Saba and Soha are also reportedly mentioned in the will and are beneficiaries.”
After Mansoor Ali’s death in 2011, Saif was declared the tenth Nawab of Pataudi by villagers of the state, as per norms. The title was long abolished by the government. 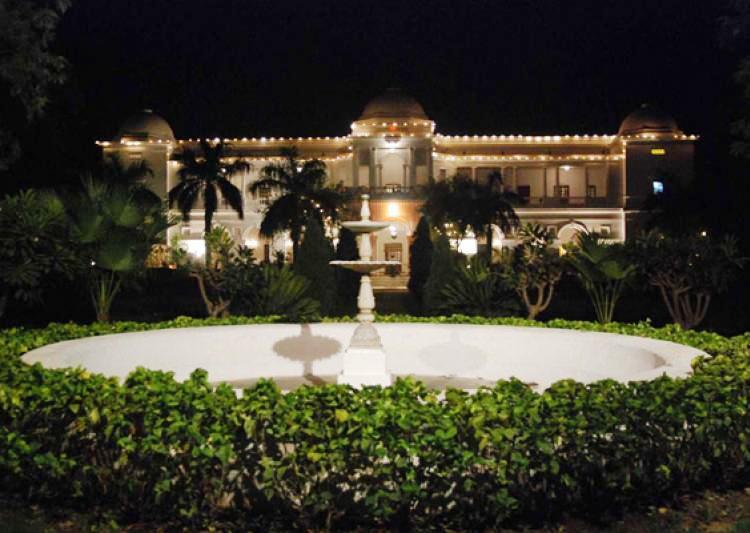 Saif’s paternal grandfather Iftikhar Ali Khan Pataudi was the eighth Nawab of Pataudi. As a cricketer, Iftikhar played for England and was captain of the Indian national cricket team. Saif’s grandmother Sajida Sultan was the Begum of Bhopal and the second daughter of Hamidullah Khan, the last ruling Nawab of Bhopal.

Mansoor Ali was a famous cricketer and lead the Indian cricket team from 1962 to 1970. He was the ninth Nawab until 1971 when India abolished the titles through the 26th Amendment to the Constitution of India. 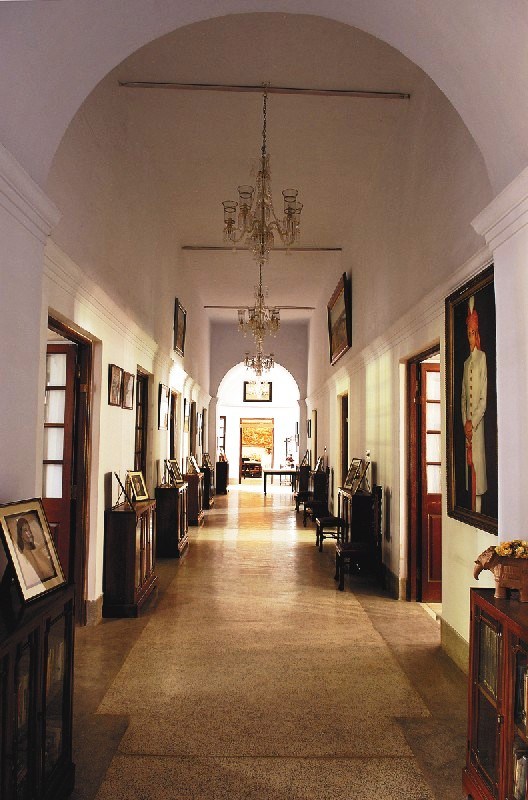 We all know that Bollywood’s star couple Saif Ali Khan and Kareena Kapoor tied the knot on October 17th and their wedding reception took place on the 18th of October in Pataudi Palace. Not many people know that the home of Zaara Hayat Khan (Preity Zinta) seen in the epic love story Veer Zaara is actually Pataudi palace. 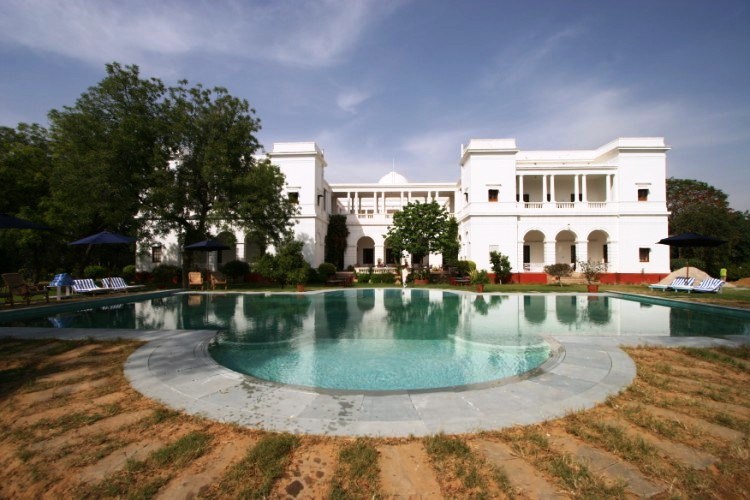 Do you remember the famous song ‘Main Yahaan Hoon’ from Veer Zaara featuring Shahrukh Khan and Preity Zinta? The whole song was shot in Pataudi’s palace, the ancestral home of Saif Ali Khan. It is the same place where Saif Ali Khan and Kareena Kapoor’s wedding reception will be held.

It has been revealed, Pataudi Palace has now turned into a hotel by Neemrana Hotels but it is being readied for the wedding celebrations and all the hotel reservations are on hold for the marriage. – Via: Filmybeat 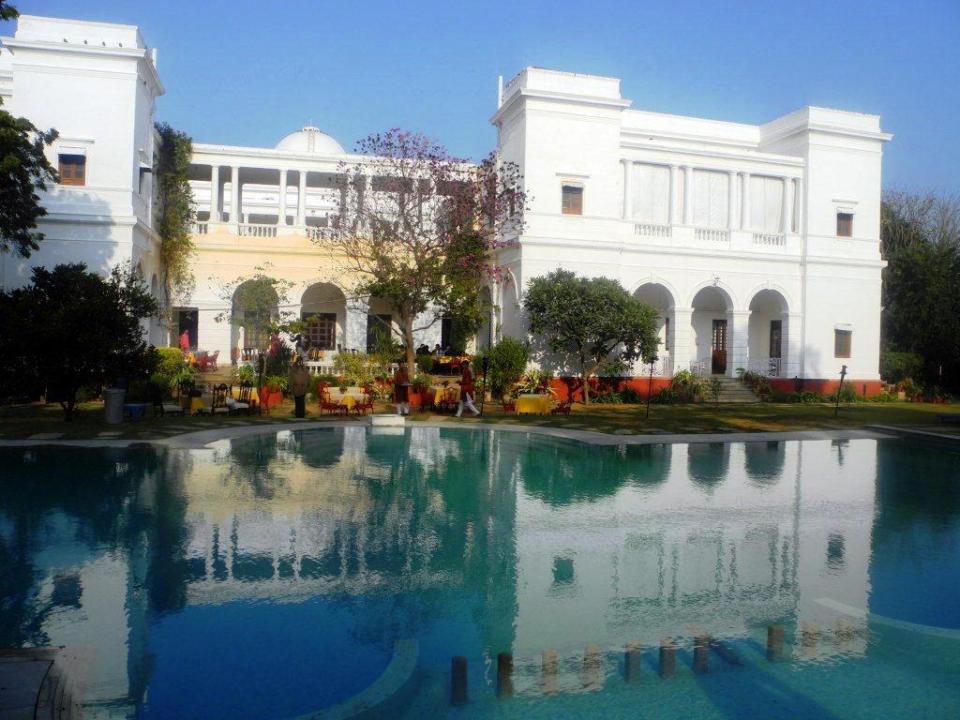 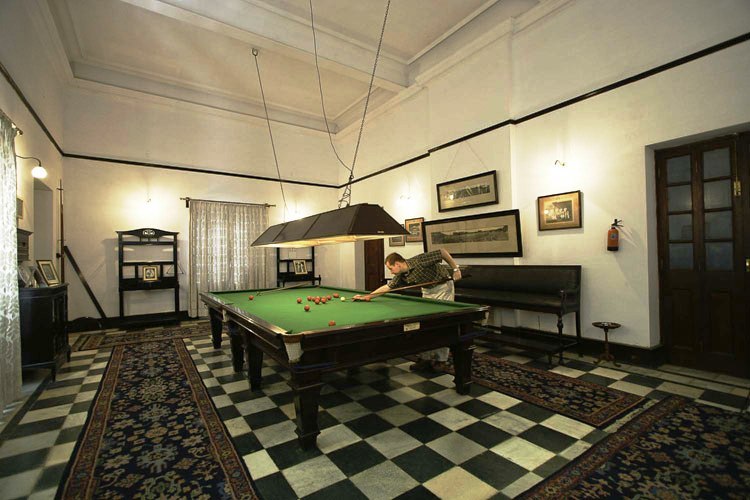 Saifeena’s wedding card is finally out. The card addressed to Nawab and Begum Kazim Ali Khan of Rampur in Uttar Pradesh. And, as confirmed by Sharmila Tagore before, Saifeena’s Dawat-e-Walima (wedding reception) took place on October 18 at Pataudi palace. Via: Filmybeat 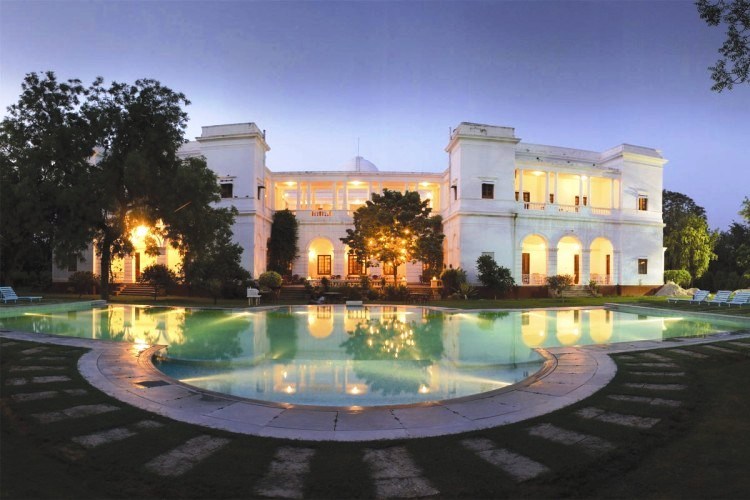 It has been revealed that for Saifeena’s wedding, more than fifteen varieties of paans from Jaipur were served to the guests at the entrance. Also only few friends and close family members were present for the occasion. 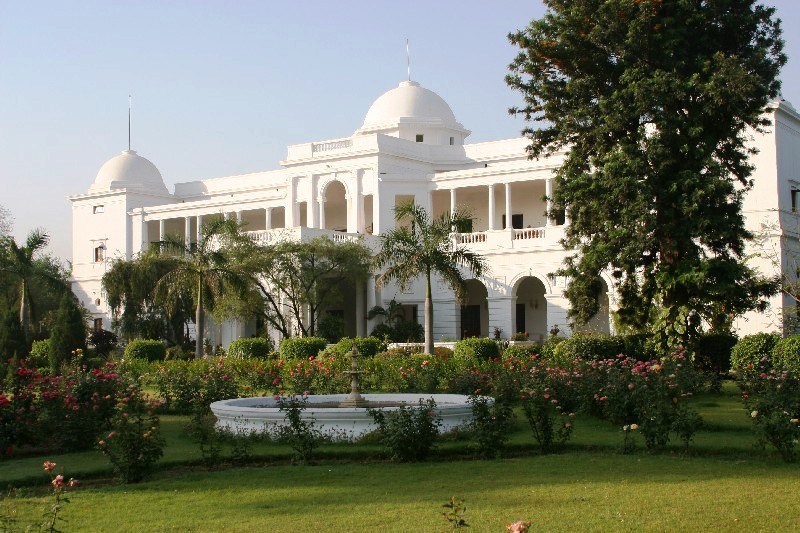 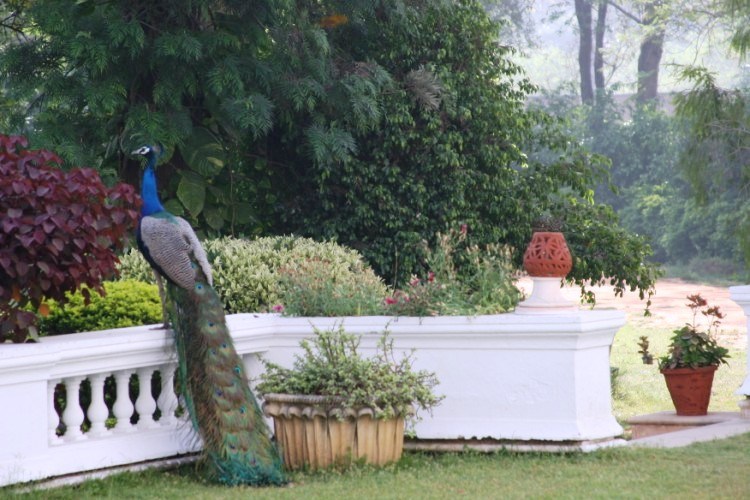 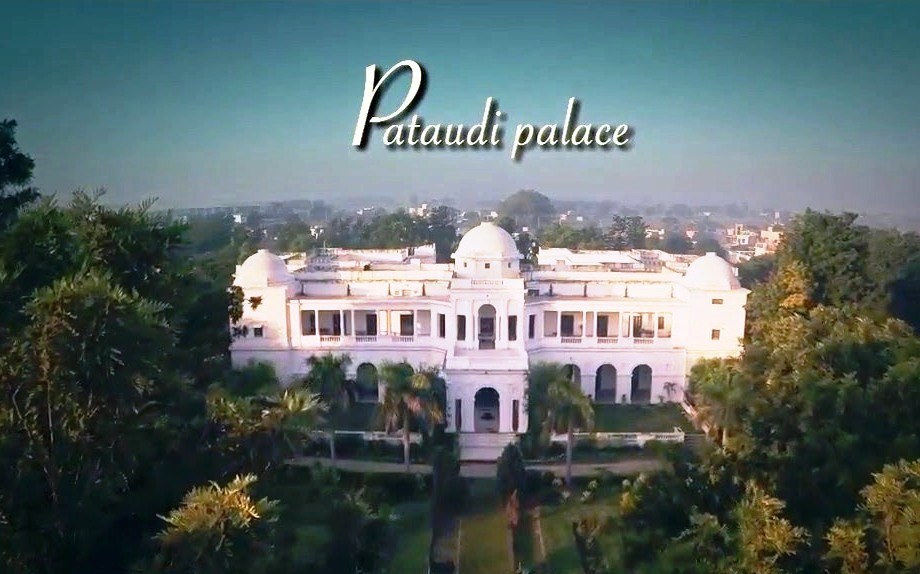 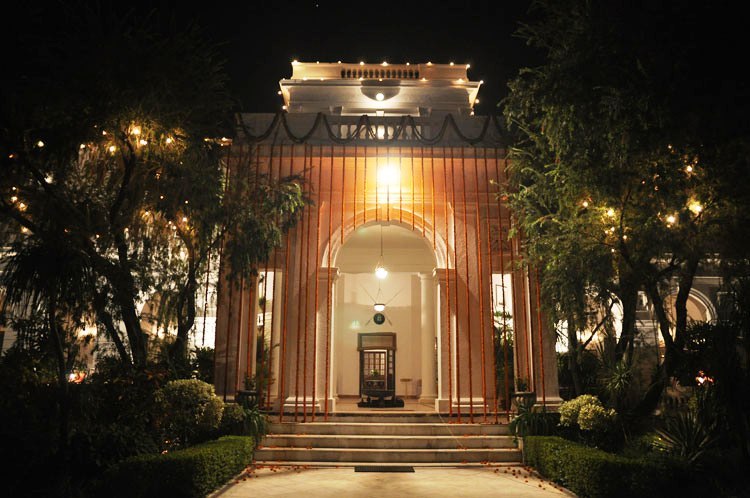 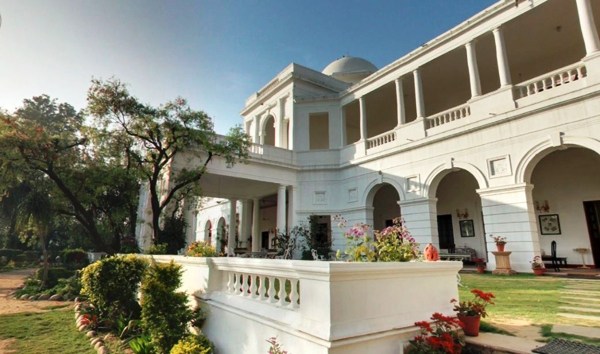 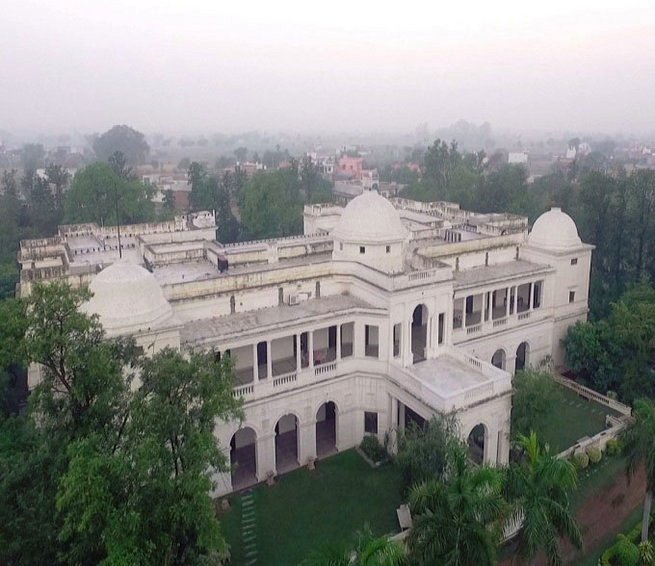 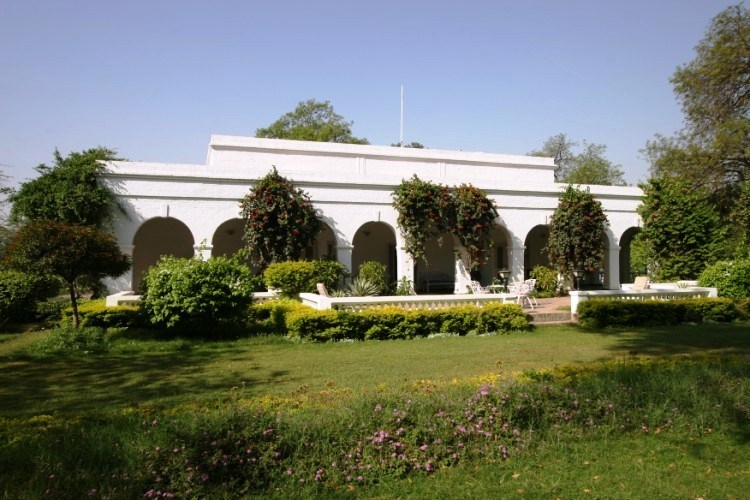 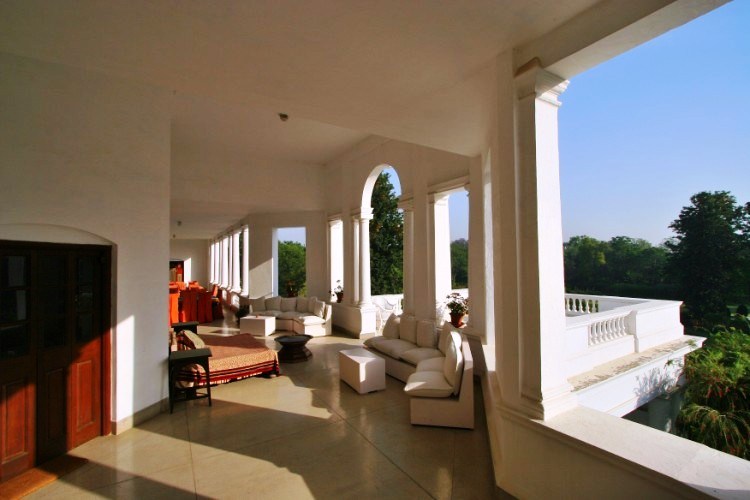 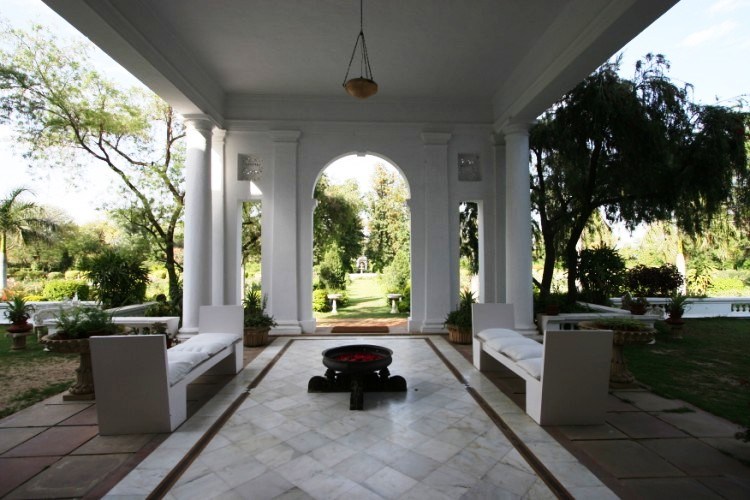 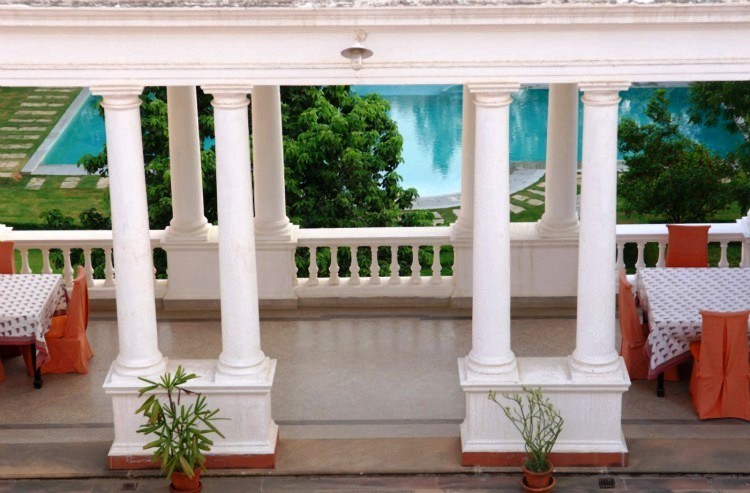 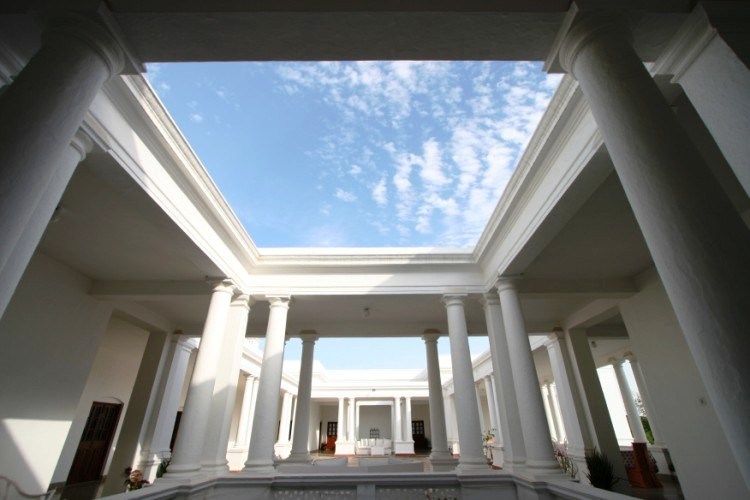 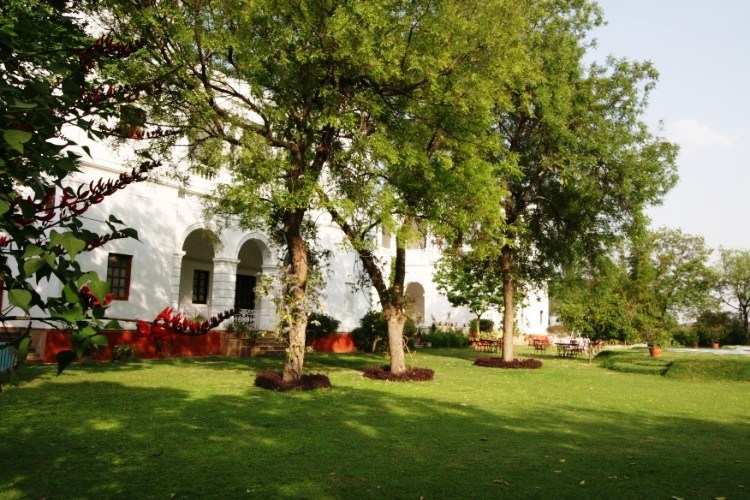 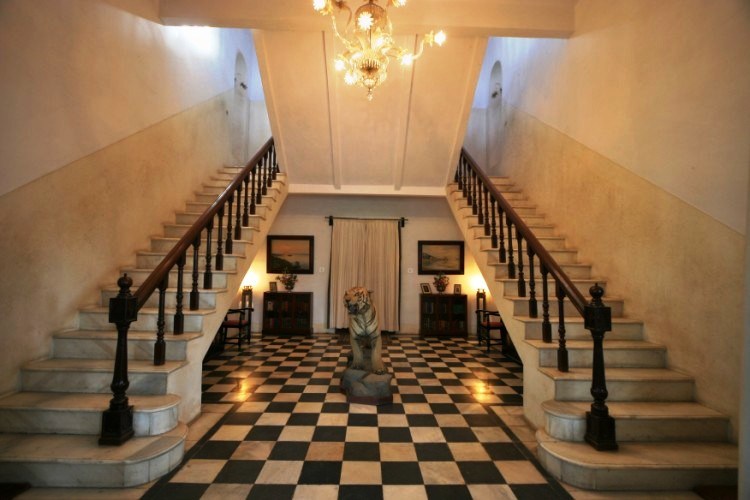 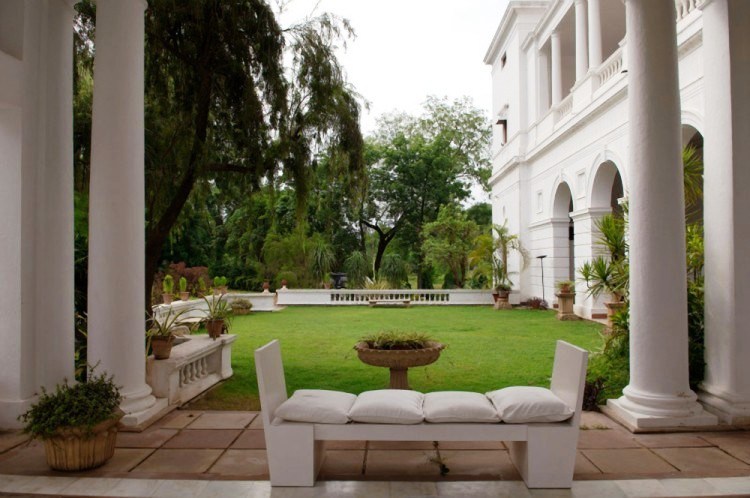 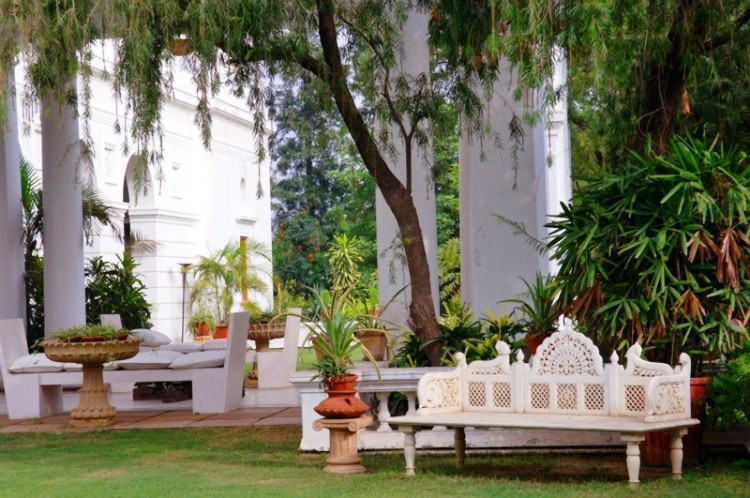 Saif Ali kHan’s moives maynot be doing good at the box office, but he couldn’t care less as he is rich already. He’s a producer, an actor, a proud husband and the father of the cutest bay in India. 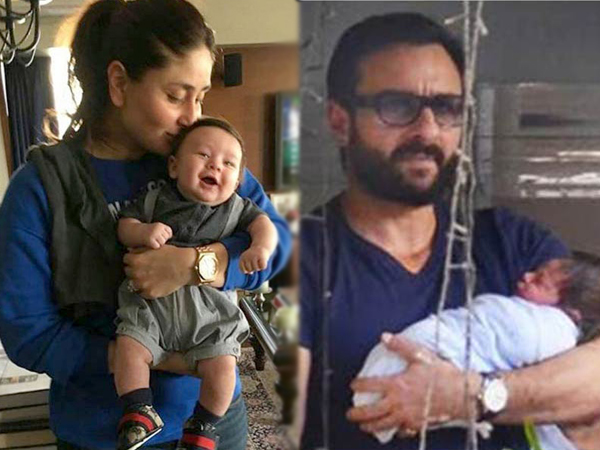