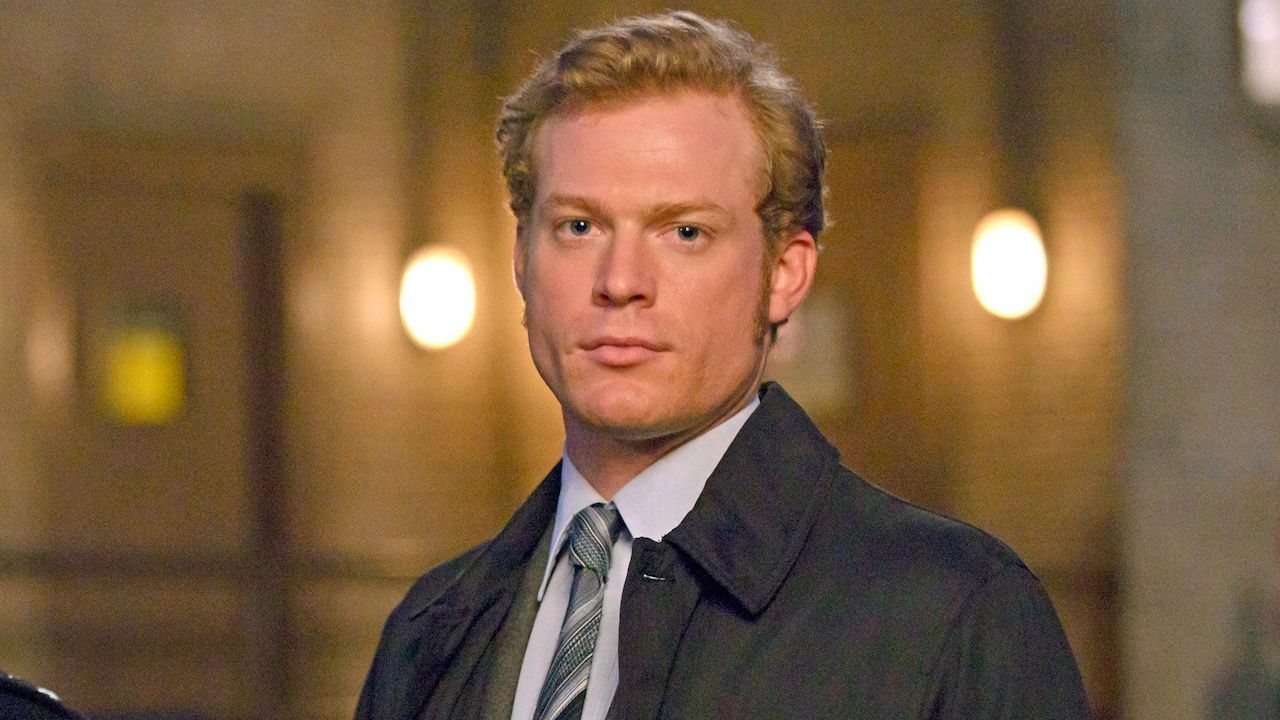 Sam Reid Filmography : Who Is Sam Reid, The New Lestat From Interview With The Vampire?

AMC Network is presently developing a television version of the well-known book and film Interview With the Vampire. As casting details are gradually made public, it appears that the studio has chosen Sam Reid, a more recent actor, to play their main vampire, Lestat De Lioncourt. It may be challenging to step into Tom Cruise’s former shoes, but it appears that AMC thinks Reid is up to the challenge.

Many people are curious about Sam Reid as production continues and additional cast members are introduced. Casting a new or lesser-known actor for the legendary lead in this series seems risky for such a well-liked novel that has already had a successful film adaptation. The only thing left to do is wait and see how well he performs the role while discovering more about what brought him into this position because his contract has already been signed.

Australian actor Sam Reid, 34, is from New South Wales. Rupert Reid, his older brother, is also an actor, proving that the profession runs in the family. Sam was the top student in his class when he graduated from the London Academy of Music and Dramatic Art in 2010. Even before that, he had his first acting appearance in an episode of the Australian medical programme All Saints in 2007.

Reid’s career really got going when he was given the chance to try out for Anonymous during his final semester. Edward De Vere, whose fabricated life is used in the period drama Anonymous, is presented as having written all of Shakespeare’s major works. He wasn’t sure what to anticipate from the audition, if anything at all, given it was his first experience acting in a feature picture (one helmed by the imposing Roland Emmerich, no less). But not long after, he was given the opportunity to play the Earl of Essex. The true driver that turned his career into what it is now was this supporting role. 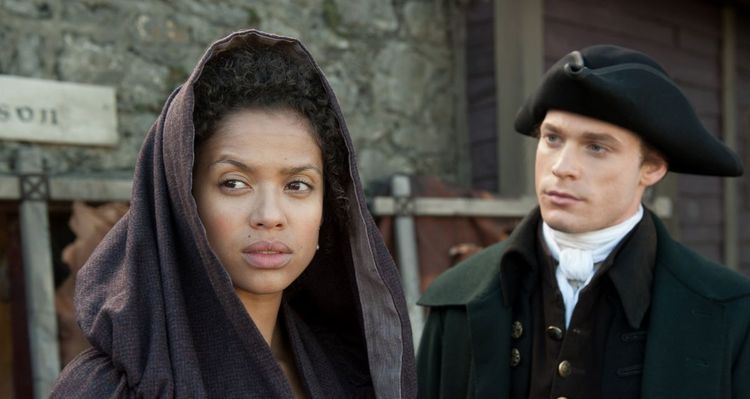 Sam Reid is well-known for a few other films, including the British historical drama Belle, in addition to Anonymous. Though the title would make you think the film is a retelling of the beloved legend “Beauty and the Beast” (or the fantastic new anime), it was actually influenced by a picture of Dido Elizabeth Belle and her cousin that was displayed at Kenwood House. The plot is totally fictitious because so little about Dido’s life is actually known. It revolves on Dido and her friendship with a would-be lawyer during a crucial legal period. Reid plays the movie’s love interest, John Davinier, which is a rather important role. He does a good job of playing the act, partially concentrating on his goals and attempting to find a mentor to train him as a lawyer while also showing interest in Dido and the information she may have about the case. The character comes to life when we see him torn between his love and his work.

’71 is another film for which Reid is renowned. In the early stages of the troubles, or the Northern Ireland conflict, Gary Hook, a fresh recruit to the British army, is the subject of this war film. Hook is dispatched to a troubled region where residents from the opposing sides coexist. He becomes disoriented and beaten as protests split the group up, and he struggles to get better and find his way back. Reid portrays Second Lieutenant Armitage, an inexperienced character who was responsible for sending Hook’s company into the situation in the first place. The Lieutenant’s inexperience is evident solely from Reid’s performance; little dialogue is required to express the character’s fears and overcompensation. Reid is a good fit for the character, despite the fact that it isn’t a major one in the film.

All of this led to Reid’s constant television employment in Australia, where he had appearances in well-known shows including The Hunting and The Newsreader as well as the British drama Prime Suspect 1973. The actor is by no means a novice, despite his relative obscurity and recent transition to American (and international) audiences. His dramatic acting skills and prodigious output in smaller roles have allowed him to dominate the cast of AMC’s much awaited new show. 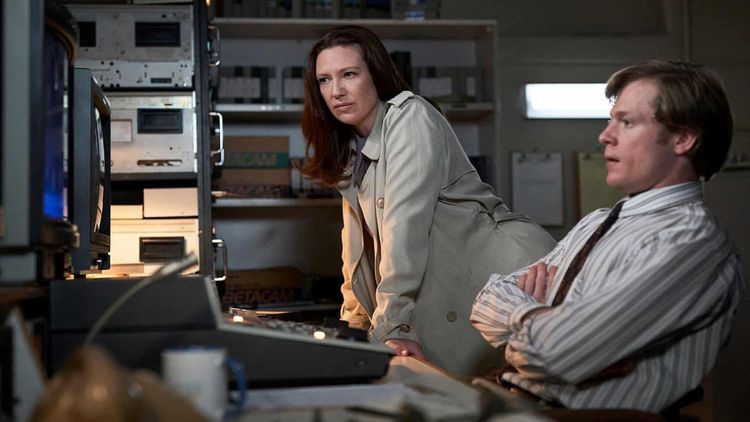 What does all of this signify going forward? The rights to Anne Rice’s writings were bought by AMC in the middle of 2020, and they want to launch it in 2022 on both the AMC Network and their streaming service, AMC+. The series’ development is well under way as shooting started in December. When working on feature films, Sam Reid appears to typically fit into one of two categories: either a prominent member of the military or a posh member of the upper class. This positions him well for the next series because people typically associate vampires with affluent, almost snobbish characters, such as those played by Brad Pitt and Tom Cruise in the film Interview With the Vampire.

Other fresh faces have been added to the roster of the eight-episode series, including Kalyne Coleman and Bailey Bass, who will play Grace de Pointe du Lac and Claudia, respectively. They are also using some performers who are more well-known, such as Jacob Anderson, who played Louis de Pointe du Lac in Game of Thrones. Vampire aficionados should be excited for the release of this new adaption, even though they are departing from the original material while filming.