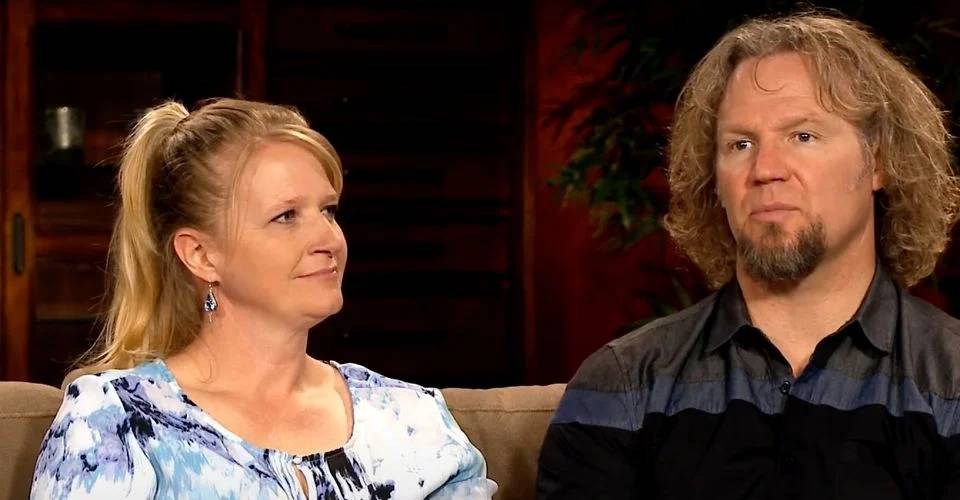 Sister Wives: Why Everyone Is Upset With The Season 16 Tell-All

Compared to the remainder of the season and past reunion episodes, many viewers have deemed the Sister Wives season 16 Tell-All to be disappointing. Sister Wives season 16 has been dubbed “the best in history” by fans. As a result, many fans expected the reunion to deliver the same degree of drama. However, there are a variety of reasons why fans have been disappointed with the Tell-All thus far.

The Brown family struggled to come to an agreement on how to cope with the COVID-19 outbreak on their big estate in Phoenix, Arizona in Sister Wives season 16. After Kody made tight rules regarding each wife separating from one another and even himself, Christine and Janelle were pitted against Kody and Robyn Brown. Christine and Janelle were frequently seen together, and Christine’s marriage to Kody, which had lasted over 25 years, finally came to an end.

During the first half of the Sister Wives season 16 Tell-All, Kody and Meri discussed their nonexistent physical relationship in separate interviews. It also showed Robyn seeming heartbroken over Christine’s separation from the family, which many fans suspected was a ruse. While Kody’s marriage to Robyn is still going strong, many fans believe his other marriages may fail shortly as well. Meanwhile, many fans wished that the kids, like they had been in past seasons, would be a part of the reunion, especially because they are now all older and would most likely have more to say. 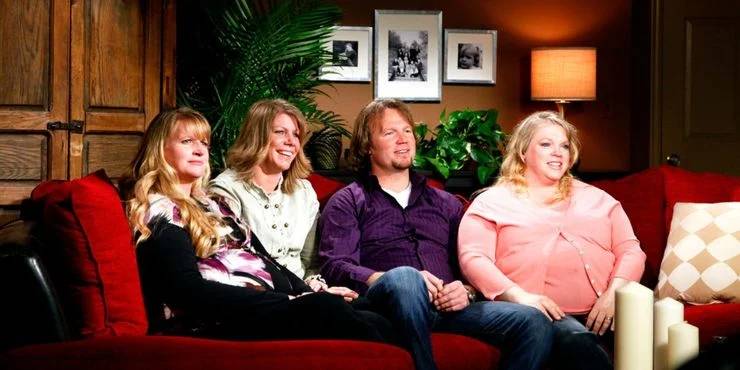 After it was revealed that Kody had not been speaking to them, this Sister Wives Tell-All might benefit by having Gabriel and Garrison Brown on. It would also be interesting to learn more about Ysabel’s feelings over her father’s decision not to accompany her to her spinal surgery after viewing it on TV. The four wives and Kody were also regarded to be only telling half-truths by fans. Meanwhile, their children may have provided more truthful responses. In general, Sister Wives viewers thought the Tell-All was more about rehashing old conflicts than bringing anything fresh to the table.

“Am I the only one that felt like this episode had a lot of talking but not a lot of information we didn’t already know?” a Reddit user wondered. When it was brought up that Kody was jealous of Christine and Janelle’s close relationship, fans enjoyed seeing him get a taste of his own medicine. Many viewers, however, believed the show was prejudiced, with one commentator asking, “Bigger question: why are they going soft on Robyn and Kody?!” Hopefully, the next installment of the Sister Wives Tell-All will focus more on Christine’s surprising divorce from Kody, as well as some of the Brown children.

Is The Worst Person In the World on Netflix, Mubi, HBO Max, Hulu, Showtimes or Prime?