Marvel’s Spider-Man 2 is presently in development, with Insomniac Games serving as developer once more to offer us another another web-slinging adventure. The sequel, which was first revealed at the 2021 PlayStation presentation, has swiftly emerged as one of the most anticipated PS5 games and upcoming Marvel titles to come out in the near future. Spidey will still be swinging his way into the anticipated 2023 debut window, according to a recent promise from Insomniac. Spidey is currently scheduled to release next year as one of the new titles to look forward to.

It’s wonderful to know that a new adventure is in store for us, especially since Spider-Man on PS4 won over fans all over the world and Spider-Man Miles Morales was named one of the finest PS5 games so far. With the return of Peter Parker and Miles Morales, Spider-Man 2 appears to build upon the first game that came before. Discover what we currently know about Spider-Man 2 by reading on.

A tentative release date for Marvel’s Spider-Man 2 is 2023. Although it might seem far off, Insomniac has been extremely active since releasing the first game in 2018. Along with a remaster of the original game, the company not only launched Marvel’s Spider-Man: Miles Morales as a PS5 launch title, but it has also been working diligently on Ratchet & Clank: Rift Apart, one of the best PS5 games now available. It’s believed that Marvel’s Spider-Man 2 has been in development for roughly a year, so Insomniac is leaving itself plenty of time to create a respectable sequel in 2023.

The PS4 version of Marvel’s Spider-Man won’t be available. The new Spider-Man 2 game is only available on the PS5. According to Insomniac, it’s a thrill to be “pushing the console’s capabilities” in a quest that “continues the story of both Peter Parker and Miles Morales.” After releasing Ratchet & Clank: Rift Apart as a platform-exclusive, Insomniac has now turned its attention to the PS5, where it hopes to push the limits of third-person action-adventure games.

Who is developing Marvel’s Spider-Man 2?

The award-winning Insomniac team behind Marvel’s Spider-Man from 2018 is working on Marvel’s Spider-Man 2. Ryan Smith is returned as the game director, and Bryan Intihar will serve as the creative director. The two have decades of combined expertise, having worked on everything from Ratchet & Clank and Sunset Overdrive to the Resistance series. The characters of Peter and Miles will be played again by Yuri Lowenthal and Nadji Jeter, respectively. It appears that the creative team that helped Spider-Man: Miles Morales find success will now be focusing on Marvel’s Wolverine, Insomniac’s second project.

Will Spider-Man 2 have Venom?

Venom is the only Spider-Man 2 antagonist who has been officially verified. A recognisable opponent, this time voiced by none other than Tony Todd, a renowned actor widely known for his spooky portrayal of Candyman. We are aware that the Spider-Men will face other threats in addition to Venom. Noting the plural, Insomniac has clearly mentioned “the baddies that will try to hunt” Peter and Miles down. Although the reveal trailer begins with a monologue on the grandeur of the hunt, there are a number of rogues that could enter the picture, with The Lizard and Green Goblin being the most obvious candidates. People, we might be dealing with a Kraven: The Hunter/Sinister Six scenario here! 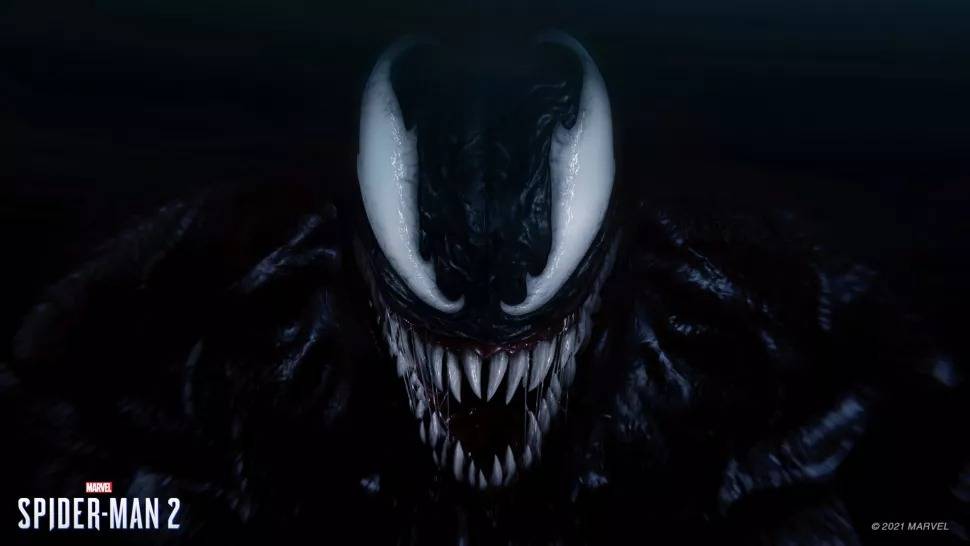 Insomniac claims that it hopes to “create a gripping human story, one full of heart and comedy that goes deep into the characters behind the mask” with Marvel’s Spider-Man 2. Over the course of the two current games, we’ve seen Peter, who has eight years under his belt, and Miles, who is still green but has proven to be more than worthy of assuming the mantle, show that they can defend New York when it matters most. It will be intriguing to see whether the two heroes can coexist in the same city or if their ideological differences (as well as their past experiences with shadowy villains) will drive them apart.

Will Marvel’s Spider-Man 2 co-op be supported? 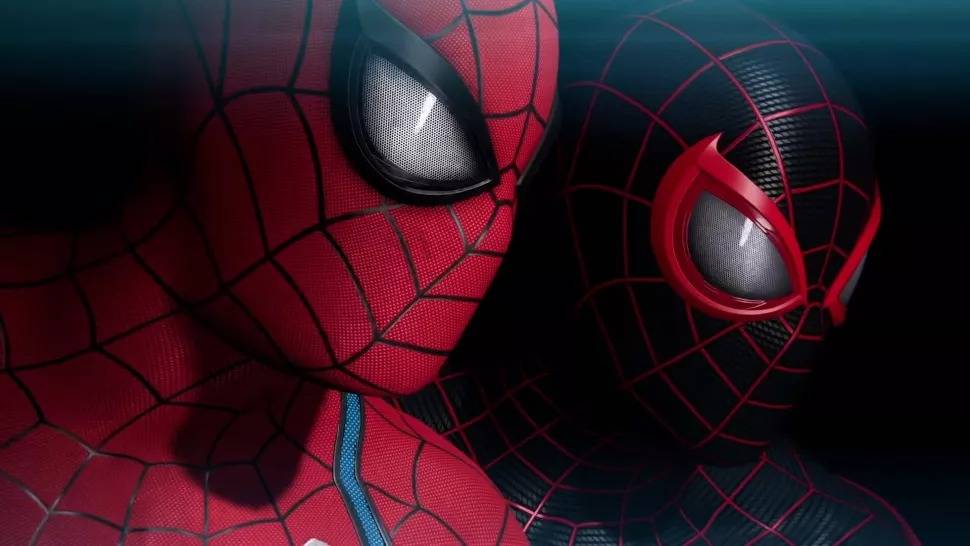 Internet users began requesting co-op for Marvel’s Spider-Man 2 as soon as Insomniac’s reveal trailer featured Peter Parker and Miles Morales fighting side by side. It’s understandable why gamers would desire that feature—swinging through the city with a pal would be a tonne of fun—but the company appears to have confirmed that Marvel’s Spider-Man 2 will only support single-player. Ryan Schneider, the head of franchise strategy at Insomniac, wrote the following in a reveal article on the PlayStation Blog: “We’re so delighted to continue the story of both Peter Parker and Miles Morales in their most epic single-player adventure yet.” apologies, webheads.

In September 2021, the PlayStation PS5 Showcase included the Marvel’s Spider-Man 2 reveal trailer. You can watch it above. It gives us our first glimpse of Peter Parker and Miles Morales working together to rid the streets of adversaries before turning to face a villain who is hiding in the shadows. Venom, voiced by Candyman’s Tony Todd, is revealed to be that monster. The video was recorded on a PS5, and it does really look very stunning! The release date is 2023. It’s important to watch the animations of both brawlers because you can see how Miles and Peter handle themselves differently based on their experience and agility. We want to see that kind of care for detail in the finished product.

It’s encouraging to hear that Insomniac is definitely hard at work on new costumes and abilities for the sequel given how kind Marvel’s Spider-Man and Marvel’s Spider-Man: Miles Morales were with additional content. At this early stage, it is unclear what they will be. The “trailer is only just a taste at what’s in store in terms of the new skills our heroes will acquire, suits they will don (more on that later), and the enemies that will try to hunt them down,” teased Ryan Schneider, Insomniac’s head of franchise strategy.

Follow the link to find out everything you need to know about the PS5 exclusive game being developed by Insomniac alongside Marvel’s Wolverine.