The Expanse is a suitable title for this programme, as it felt like it could go on forever. The sci-fi drama, based on James S A Corey’s book series, was originally cancelled by SyFy in 2018 after only three seasons.

However, just as humans colonised the solar system in The Expanse, this show colonised people’s hearts all over the world. Wil Wheaton, Patton Oswalt, and George RR Martin were among the celebrities who pushed for the resurrection of The Expanse, not to mention the numerous fan campaigns.

And it was profitable! Amazon Prime Video swooped in and ordered three more seasons of the show… before cancelling it after season six. 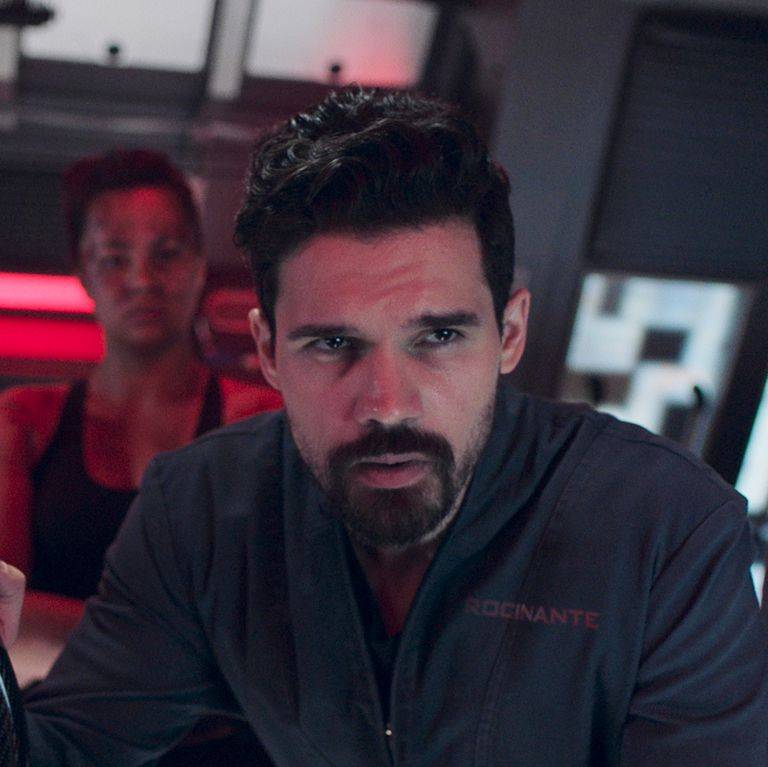 The Expanse showrunner Naren Shankar told io9 that the main reason for this was financial constraints, which is also why season six was reduced from ten to six episodes:

As terrible as the cancellation is, fans can take solace in the fact that the climax of book six, which is also where season six concludes, has a natural ending point. Because Persepolis Rising, the seventh book in the series, takes place after a 30-year time leap, a prospective seventh season would have to apply CGI and makeup to age up each character – or possibly fully recast them, as in The Crown.

Writers Daniel Abraham and Ty Franck referred to the show’s cancellation as a “pause” when it was first announced in 2020 (via Polygon):

“We have what we think is a very natural pause point for the story after season six,” Franck explained during a press event. “It’ll feel like a satisfying end to the story we’ve been building over the first five seasons. I think one of the things that is sort of an outmoded idea is the idea of being canceled.”

“This is a conversation we’ve been having since we were canceled the first time,” added Abraham. “We’ve been talking about what the shape of the show could be, and this six- season arc was always one of the options that was on the table. This is not something that we’re having to scramble for.” 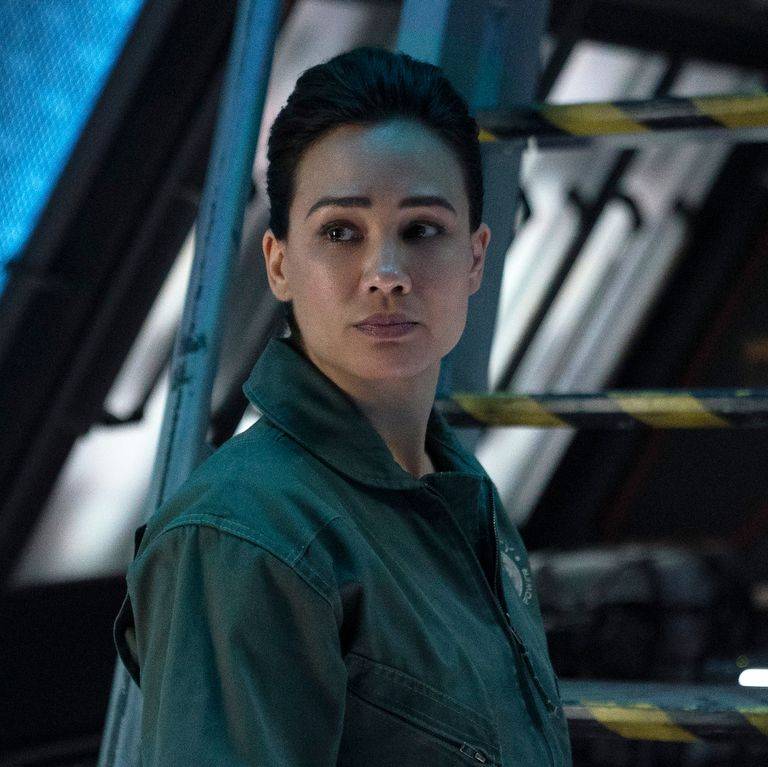 Shankar noted after the “final” episode aired, “This has been such a great experience” (via EW). “We adore the show, and we adore making it.” Right now, the show’s future rests primarily with Alcon Television, the show’s production company, and Amazon, assuming there is a desire for more in some form.

“I believe what we sought to accomplish at least from a creative sense was come to a satisfying end of a major portion of the tale while leaving the door open for more if the appetite and desire is there,” she says.

That “appetite” and “desire” are still alive in the folks who worked behind the scenes on this show:

“I’m not exaggerating when I say that [producers] Ty [Franck], Daniel [Abraham], and I – speaking for ourselves – would be thrilled to do it. It would be a fantastic achievement to finish the entire book series in this manner. And I sincerely think we will be able to do that “Shankar went on to say.

So, what would it be like if The Expanse made a comeback someday? Given the show’s previous financial constraints, a movie might be the best and most cost-effective approach. However, condensing the final three books into a single film would be nearly impossible without compromising what makes this story so famous in the first place.

Alternatively, there’s the possibility of a followup series tackling the final three volumes on film, possibly with a completely new cast. Although a 30-year sabbatical might be excessive, we wouldn’t be surprised if The Expanse was revived within the next five years.

There’s enough of material to work with if they did. Season seven might not only tackle the next book, Persepolis Rising, but there are also plenty of unresolved issues from the end of season six to investigate.

The resurrection of Xan and Cara, Clarissa’s illness, and the fate of Drummer’s family are just a few of the numerous threads that will need to be addressed in some way, as will Filip’s destiny and, of course, the alien protomolecule creators’ mystery.

Let’s just hope that The Expanse lives true to its name by going long beyond the six seasons that were promised.

Seasons 1-6 of The Expanse are now available on Amazon Prime Video.