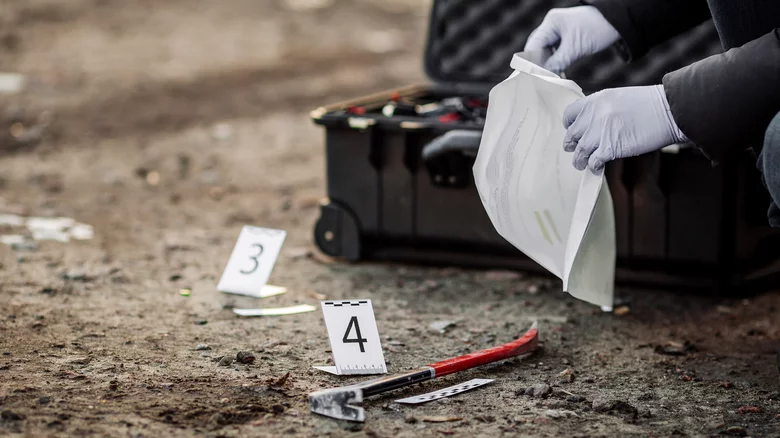 The Taco Bell Stranger: Why Did It Took So Long To Catch Henry Louis Wallace

Following the 1990–1994 killings of 10 Black women in Charlotte, North Carolina, serial killer Henry Louis Wallace gained notoriety as “The Charlotte Strangler” or “The Taco Bell Strangler.” He also had a victim in South Carolina, where he was born. Wallace was the manager of a Taco Bell on Sharon Amity Road in North Carolina at the time of his murderous rampage. based on CaseLaw. He was able to strike up conversations with the women he encountered. Three of the women he victimised worked at Taco Bell, and eleven of them were friends or passing acquaintances (via A&E).

The victims were then strangled after being raped. Additionally, it was obvious that the women trusted him enough to give him access to their houses based on the lack of a forced entry. Wallace killed two women who resided in the same apartment complex, but police didn’t catch him until March 1994, according to A&E. Why weren’t the crimes labelled as serial homicides much earlier, the media would query after the crimes. And why, before being discovered, did Wallace manage to claim 11 victims?

FAULTS OF THE INVESTIGATION 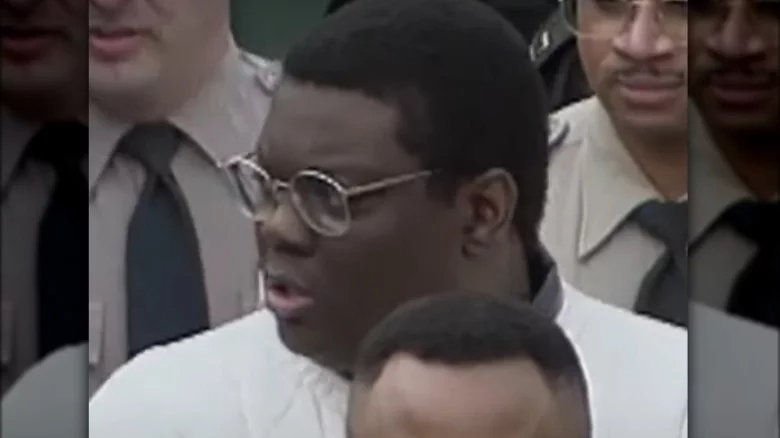 In the beginning, detectives were unaware that they were dealing with a serious serial killer. Some claim that because all of the victims were Black women from working-class backgrounds, the police were relaxed. Understaffing, according to homicide investigator Garry McFadden, who worked on the case, was the main issue with the investigation. However, he added that Henry Louis Wallace’s capture might have been delayed due to the victims’ race, according to A&E. Wallace’s deliberate cover-up tactics are also given some respect.

After killing one of his victims, he meticulously scrubbed his fingerprints off everything he touched and even started a fire, leading the medical examiner to conclude that she had died of carbon monoxide poisoning. Betty Baucom was the last victim of his murderous rampage. But when he stole the automobile after the murder, he did not wash his prints from it this time. It was found by investigators in a parking lot, and they lifted a palm print. Police found a match on the print quickly because Wallace already had a criminal past that included burglary (which helped pay for his crack addiction). Wallace admitted to the crime while being questioned, and in 1997 he was given nine death sentences. According to The Cinemaholic, he is currently awaiting death in Raleigh, North Carolina. According to A&E, the Charlotte police department’s staffing issue has been resolved after his trial, which will help to enhance the standard of comparable homicide investigations. 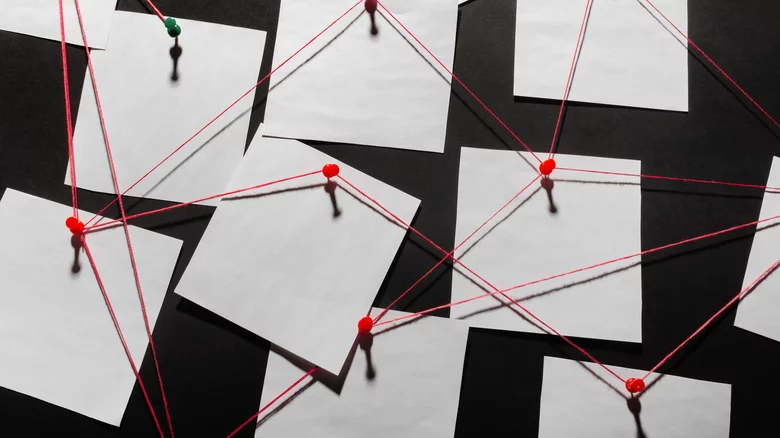 Henry Louis Wallace’s first victim in 1990 was an 18-year-old South Carolina native named Tashanda Bethea. In March of that year, her body was discovered floating in a pond. Wallace relocated to Charlotte after the murder and started committing crimes again in 1992. Caroline Love, his third victim, shared a room with Wallace’s lover. Her sister reported her missing in March 1992. Following Wallace’s admission, Love’s bones were discovered in the woods in 1994. Love was killed by strangulation after being sexually assaulted (via Caselaw). The same pattern was repeated with his additional victims.

In February 1993, Shawna Hawk, Wallace’s employee and a paralegal student, vanished. Her mother and her boyfriend, Darryl Kirkpatrick, reported her missing. Kirkpatrick looked around her house after that and discovered Hawk in the bathtub, drenched in water. She was declared dead after being taken to a hospital by Hawk after he dialled 9-1-1. She was raped before being strangled, much like Love (via Caselaw).

According to A&E, Wallace would go on to commit nine other slayings, with the victims’ ages ranging from 18 to 35.

Help is available if you or someone you know has experienced a sexual assault. Visit the website of the Rape, Abuse & Incest National Network or call the National Helpline of RAINN at 1-800-656-HOPE (4673).

Who is Peyton List? Why Does She Do and Who Is She Dating?