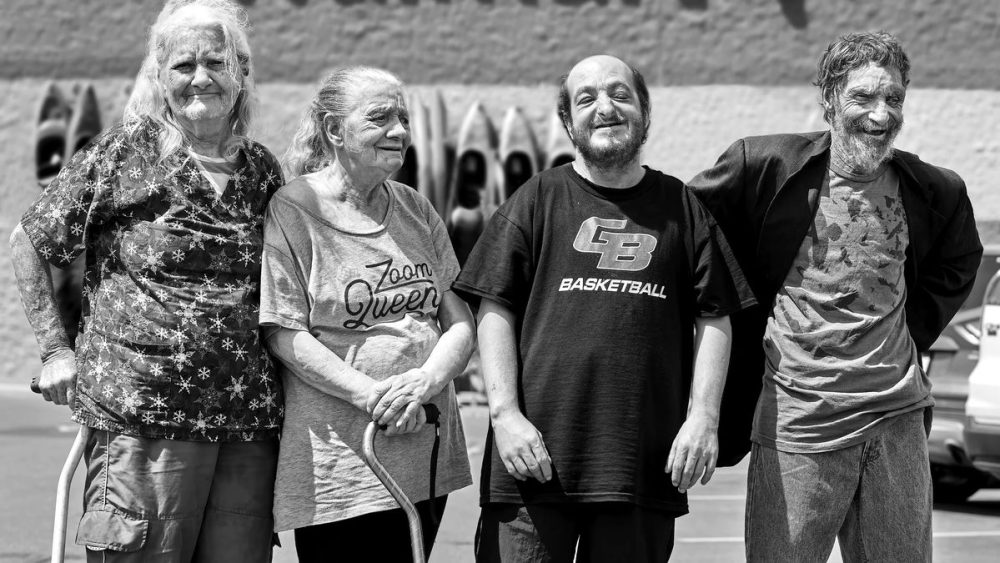 The Whitaker Family: Horrors Of Inbreeding | A Tale Of The Most Infamous Inbred Family

Incest is disgusting just to think about. I’m not referring to Game of Thrones here. I’m referring to reality—a particularly unpleasant reality. Are you familiar with the Whitaker family? It is regarded as Odd, West Virginia’s most notorious inbred family.

Because Mark Laita photographed the Whitaker family for his book Created Equally, the family was catered to get attention on a global scale (2004). He did receive threats from neighbors who owned shotguns, too.

In 2020, he returned to the Whitaker home to make a video, which received more dislikes than likes but yet amassed more than 25 million views. The horrors of inbreeding are shown in the documentary.

Members Lorraine, Ray, and Timmy have an unidentified mental illness. They barely have enough to survive and live in abject poverty. Ray in particular only grunts. What then is the reason?

To get them to open up, Mark Laita had to pay them four visits and give them gifts of money, food, and clothing. He stated:

“The individuals in this video are brothers and sisters, except for Timmy who is a cousin. There is no way I would be able to confirm that the Whitaker parents were related, but given that this does happen in this part of the country and the Whitakers are the most extreme case I’ve seen so far, I would bet that inbreeding was at least partly responsible for the mental and physical abnormalities seen in Lorraine, Freddie, Ray, and Timmy.”

How does the Whitaker family’s situation stand then? It is reasonable to believe that inbreeding is widespread in some areas of West Virginia, and that their neighbors’ protection of them may be a contributing factor. They demonstrate important effects of inbreeding.

The breeding of organisms with intimate genetic ties is known as inbreeding. The behavior contradicts the biological purpose of mating, which is the DNA shuffle. The likelihood of near-natal and childhood death rises if the child is from a first cousin union, virtually tripling in some nations, according to a 2011 study, Consanguineous Marriages.

Inbreeding increases the chance of congenital abnormalities and genetic illnesses in the offspring, according to numerous scientists and medical professionals. Watch the following video to learn more about inbreeding:


The Whitaker family is entirely monogamous. The family’s members are all closely linked to one another genetically and biologically. They suffer from cognitive impairments as a result of this.

The Mysterious Case of the Whitaker family 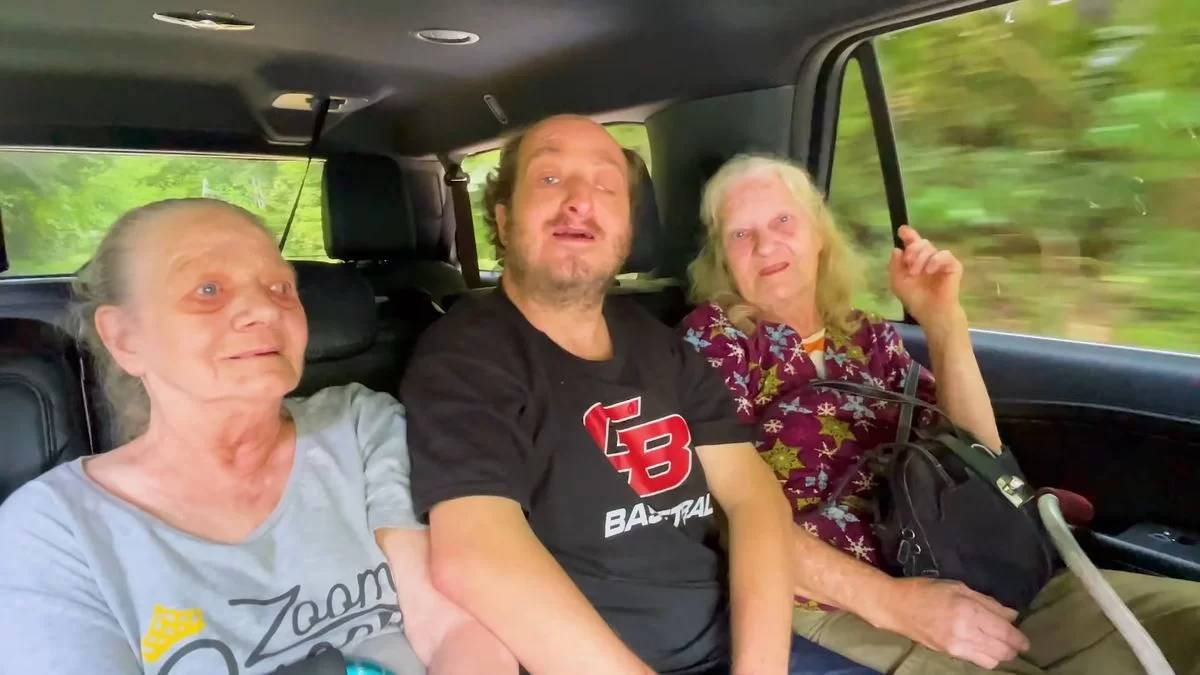 The Whitaker family, who are of British ancestry, resides in exceedingly filthy conditions. Initially, the group consisted of Ray, Lorraine, Timmy (the lone cousin), Freddie, and an unidentified sister. But Freddie passed away from a heart attack many years ago.

This incident is somewhat comparable to the Colt Clan incest case, in which Clan abused his daughters in order to have children. It was this “horror story” about four generations of incest. The two sisters and their brother did, however, openly share a bed. However, trustworthy sources have established that the Whitaker family is inbred.

Nobody is aware of the Whitaker family’s origins or the identities of their parents due to their great secrecy. The family members kept their parents’ identities a secret as well. They are inbreds, though, and that much is obvious. 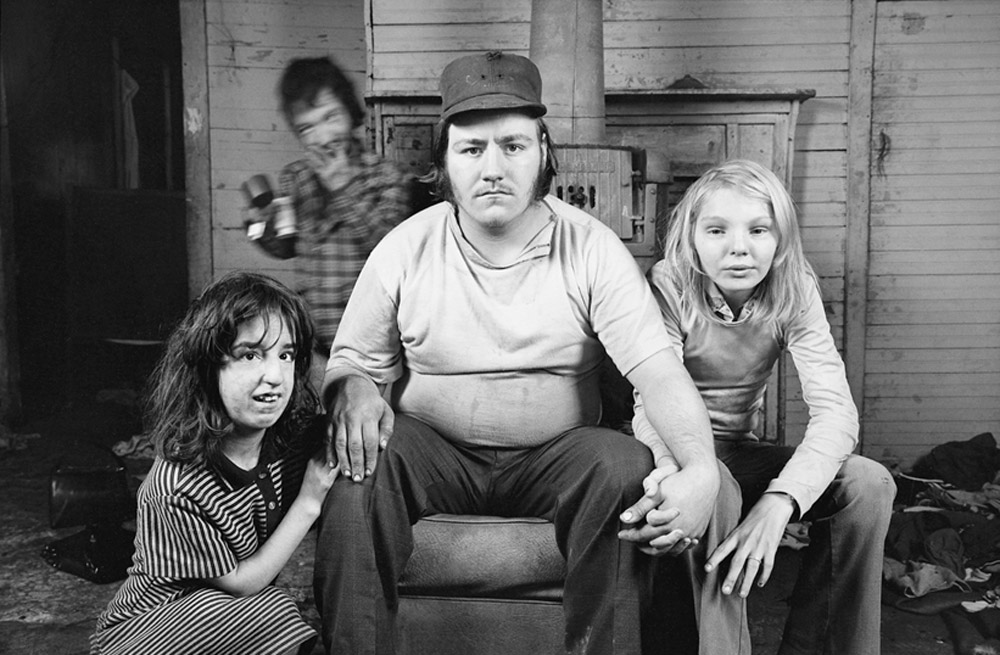 The poverty of West Virginia has long been associated with stereotypes about the state’s inbreeding customs. National media published images of dilapidated shacks and children wearing rags in the 1930s, giving the state the reputation of being a backwater.

Incest was used as a crude, “scientific,” justification for the depressed social status of West Virginians, who were made to represent the archetypal “hillbillies.” First cousins can still be married in some areas of West Virginia despite the state’s new anti-incest law.

Let’s begin with an illustration. The British Royal family is renowned for keeping its affairs private. They have been performing it for many years. I’m not sure whether this makes sense, but I suddenly remembered the “The Crown” episode.

The Queen Mother’s brother John Herbert Bowes-Lyon and his wife Fenella had two daughters: Katherine and Nerissa. They have serious learning difficulties from birth. They were Queen Elizabeth II’s first cousins.

In actuality, their cousins Idonea, Etheldreda, and Rosemary were the sisters of Fenella and likewise experienced the same limitations. The disorder was believed to be hereditary and to have Charles Trefusis as a common maternal ancestor.

These people suffered horrendous deaths while being kept in the dark. For the sake of maintaining its prestige and genetic abnormality, the royal family never disclosed them.

Consequently, have you ever wondered why there is no information available on the Whitaker family? Why are they under deputy protection? Why are the Whitakers being made to suffer so greatly?

The British Whitaker family is depicted in the video. Mark Laita neglected to take the age of these people into account. They are not of midlife. Everyone is mature enough. So, are they also related to a wealthy family? Although we don’t know who, just a thought.

Although it is rumored that their parents passed away long ago, why don’t the surviving members divulge who their parents are? They merely loiter around without jobs. Fortunately, Mark has set up a GoFundMe page for them.

I have several inquiries on this alienated family. Your opinions about the Whitaker family are welcome.

Horimiya Season 2 : Is It Going To Happen With A Different Storyline?

Who Is The Turtleman? What Is He Famous For? The Untold Story Of Turtleman!