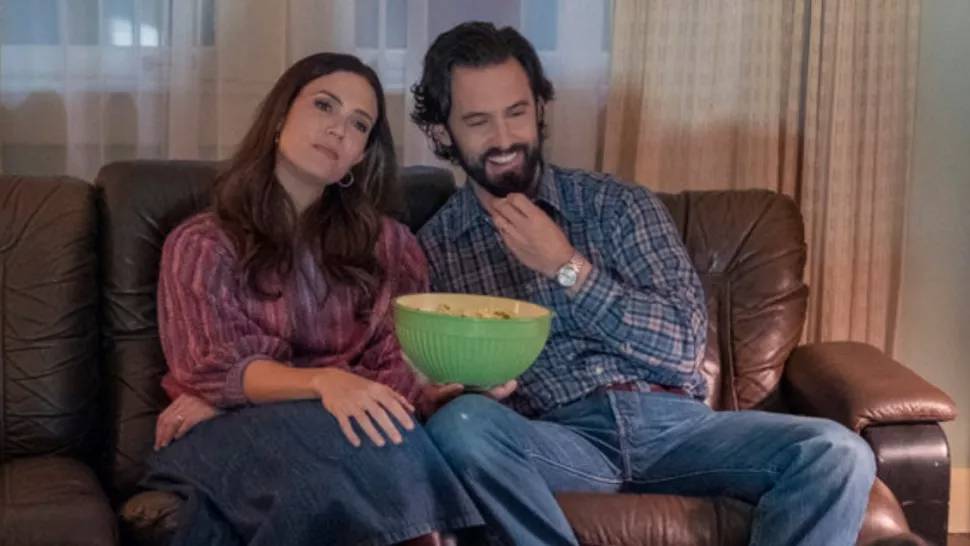 SPOILER ALERT: Major spoilers from the series finale of This is Us.

The series finale of This Is Us began with Jack (Milo Ventimiglia) and Rebecca (Mandy Moore) greeting, “Hey,” to each other in a flashback scene from the young parents’ lazy Saturday. The first of many wonderful moments from This Is Us’ denouement was the mirroring of the husband and wife’s afterlife reunion. Fans got a glimpse of what the future holds for the Pearson family as the Big Three remembered their mother at her funeral, and how seemingly inconsequential moments can become the most enduring.

When the NBC show pulled its first chronology misdirect in the series premiere in 2016, it had people hooked. As Rebecca gave birth to triplets, 36-year-old Kevin, Randall, and Kate’s stories all played out at the same time, and it wasn’t until the end of the pilot that we realised they were the Pearson children born in 1980, setting us up for six seasons of time travel to piece together the Pearson family saga. Let’s take a look at where the Big Three left off in the series finale, as well as those great little moments from “Us.”

What’s Next For The Big Three? 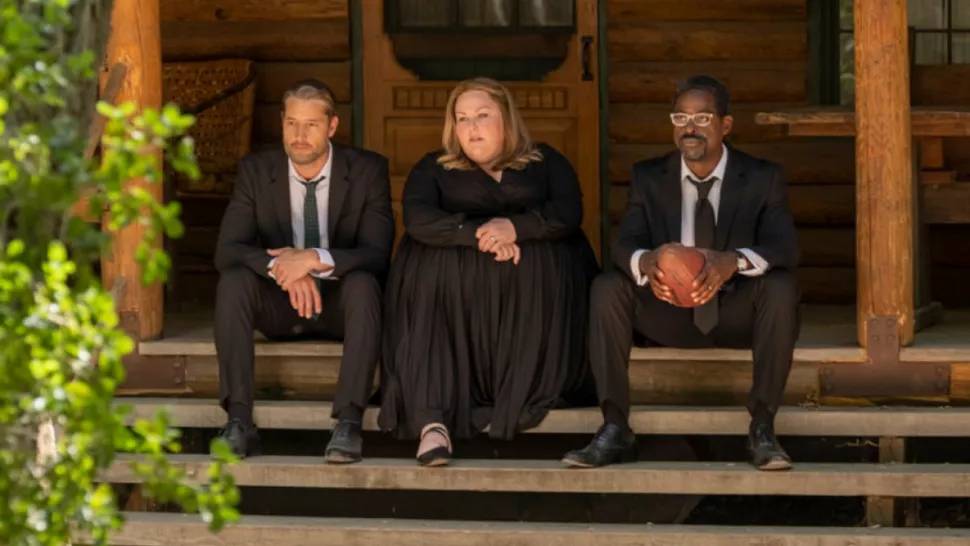 Following Rebecca’s burial, the grown Pearson children announced their intentions for the future at Kevin’s residence. Kate (Chrissy Metz) said that she planned to continue creating music schools for the blind, as her love had evidently taken her over the world.

Kevin (Justin Hartley) took the majority of the series to mature into himself and reunite with Sophie, who had always been The One. He told his brother and sister that he was going to spend more time with his wife and kids and work on his Big Three Homes nonprofit.

Randall (Sterling K. Brown) appeared to be making some big moves, as he and Beth (Susan Kelechi Watson) were debating whether he should go to the Iowa State Fair with the Democratic National Committee to “shake some hands and eat some deep-fried Oreos,” implying that he might make a big step forward in his political career. 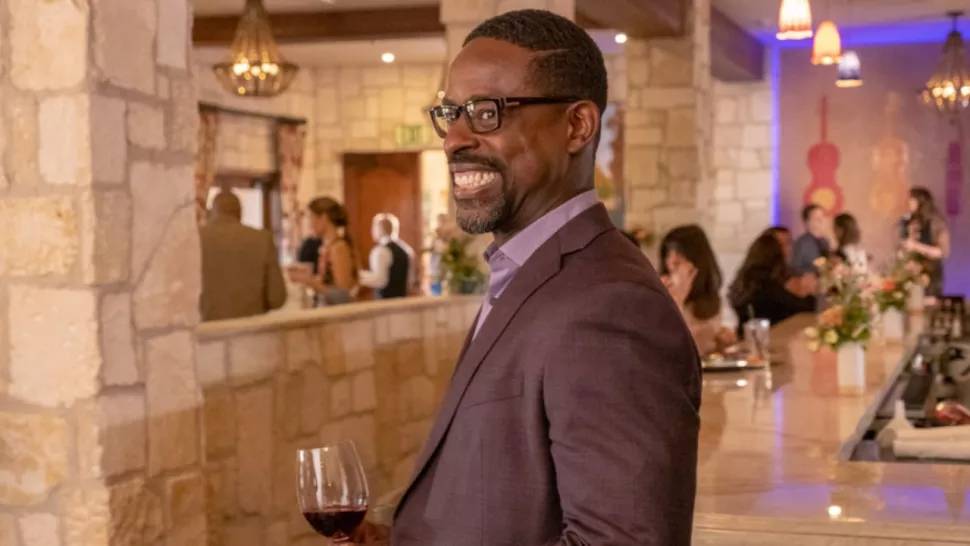 It’s just the start of a rumour that Randall Pearson might run for president. If he does — and if he wins — Dan Fogelman is keeping his cards close to his chest. According to TVLine, the creator said:

Randall’s political road ahead of him is probably the closest we’ve been in this show to our Sopranos going to black at the conclusion of an episode, and you’re left to imagine what happens to him. I know what happens to Randall and his family in my head, but it’s not supposed to be revealed… It’s up to the spectator to guess what will happen to Randall next.

Randall told a police officer that he might be president one day in a scene from his Big Three Trilogy episode, and he also assured Rebecca that if he ran for Senate, he’d win. But, if Dan Fogelman insists that this is a Sopranos finale, I guess we’ll just leave it there.

The Little Moments Are Everything 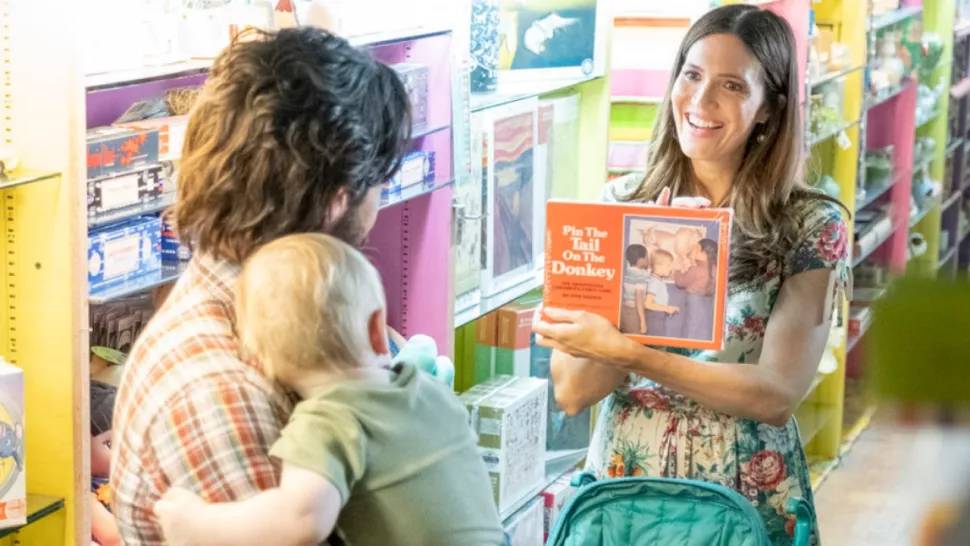 Over the course of the show’s six seasons, we’ve seen it again and time again: those small moments — especially the unplanned or mundane ones — end up being the most memorable. Rebecca and Jack bought a Pin the Tail on the Donkey game on impulse because the kids on the box resembled their own family, according to the series conclusion. After Rebecca’s funeral, the siblings continued to play the game, and Kate’s childish tactic — “As long as I know where you are, I always know where I’m going.” — says a lot about their connection.

The Big Three’s children were also seen playing Foursquare, just as Randall, Kate, and Kevin had done on that lazy Saturday afternoon, and Jack and Rebecca’s flashback conversation about how they were doing as parents was a nod to a similar conversation in Season 1, when Jack gifted Rebecca a moon necklace, which she wore when she reunited with Jack on “The Train.”

Kate And Toby’s Love Will Endure 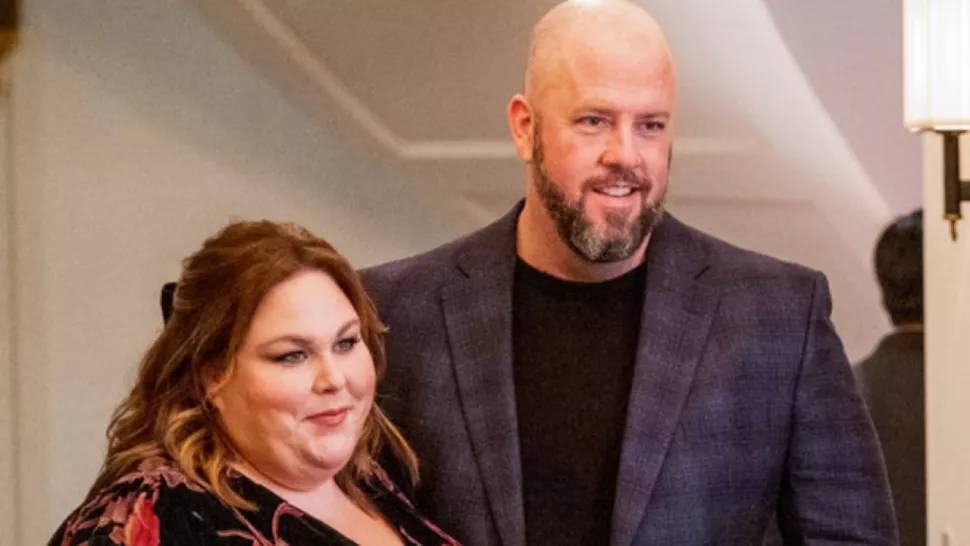 Fans of KaToby can relax. Despite the fact that Kate and Toby’s marriage did not last, Toby informed Kate that he loved her at Rebecca’s burial. Fans can infer they’re still close because a prior flash forward showed the ex-couple with their new partners at one of Jack Damon’s gigs.

Kevin Gets One Last Good Moment With Uncle Nicky 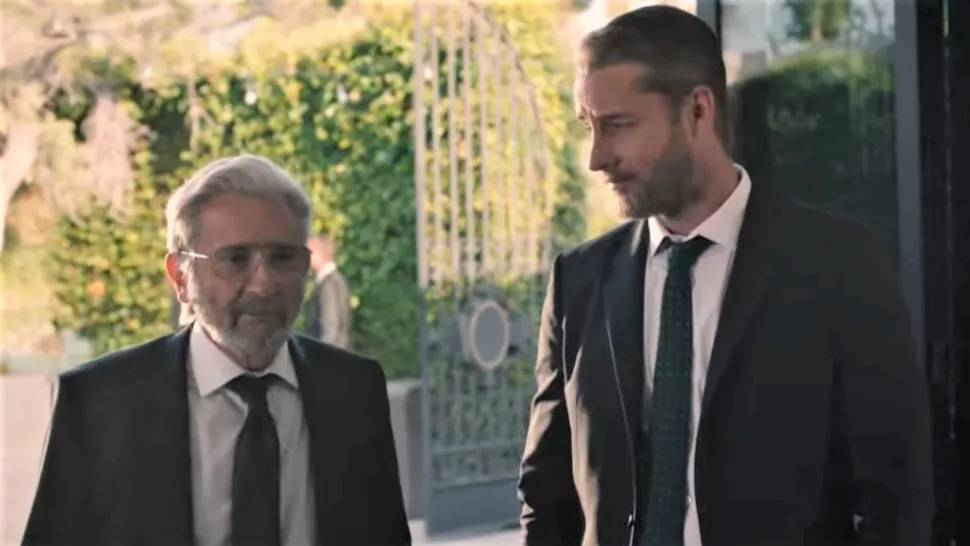 When Nicky Pearson (Griffin Dunne) was promoted to a series regular in Season 4, he provided comic relief. In the final episode, he sarcastically chastised Kevin for reuniting him with his brother’s family, inflicting him the same pain he felt when he lost Rebecca. If his folks knew what he did to a “kind and sensitive elderly man like me,” he added they would be ashamed. It was amusing to see Nicky finish the series the same way he began it: enraged at Kevin. 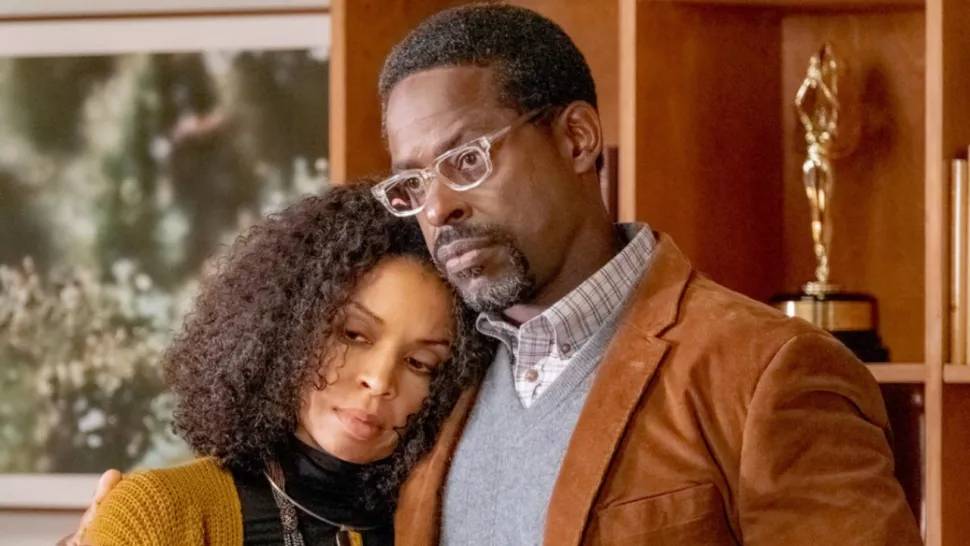 Susan Kelechi Watson, who played Beth, was frequently the show’s comic relief. The series finale featured one final round of the couple’s signature “Worst Case Scenario” game, in which Beth expressed her concern for Randall’s well-being now that his parents were all gone:
You purchase a recreational vehicle. ‘Beth, we need an RV,’ you say one morning. ‘Sure, I can get down with an RV,’ I say. You spend the remainder of your days driving from tree to tree, back and forth, between your parents’ numerous resting spots. Although it is a grim game, it made a grumpy Randall grin and delighted followers.

The Series’ Final Words, And That Beautiful Last Shot 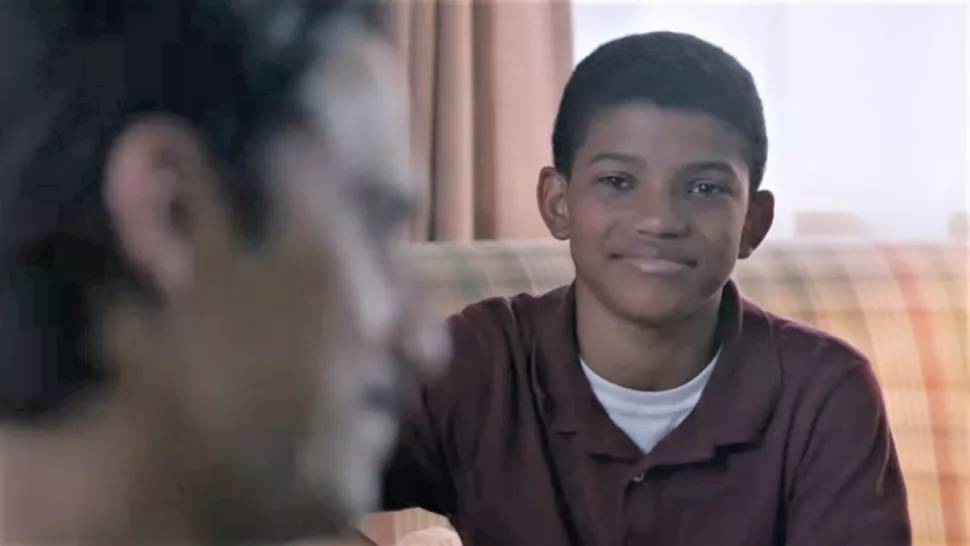 In my mind’s eye, the series’ closing lines would be a simple ‘I love you’ exchanged between two characters — most likely Jack and Rebecca — and the final shot would be some form of the kids or a kid looking at a parent looking at his or her family. And I knew the view of Lonnie looking at Milo would be the final shot of the series once we got into the nuances of creating that scene four years ago.

That’s all there is to it, This Is Us lovers! Before the final chapter of the Pearsons’ narrative was closed, Dan Fogelman carefully considered what fans would want to see. He provided us some fantastic interactions amongst the characters as well as a glimpse into the Big Three’s future. After you’ve wiped up all the tissues, take a look at our 2022 TV Schedule to see what’s coming up next.