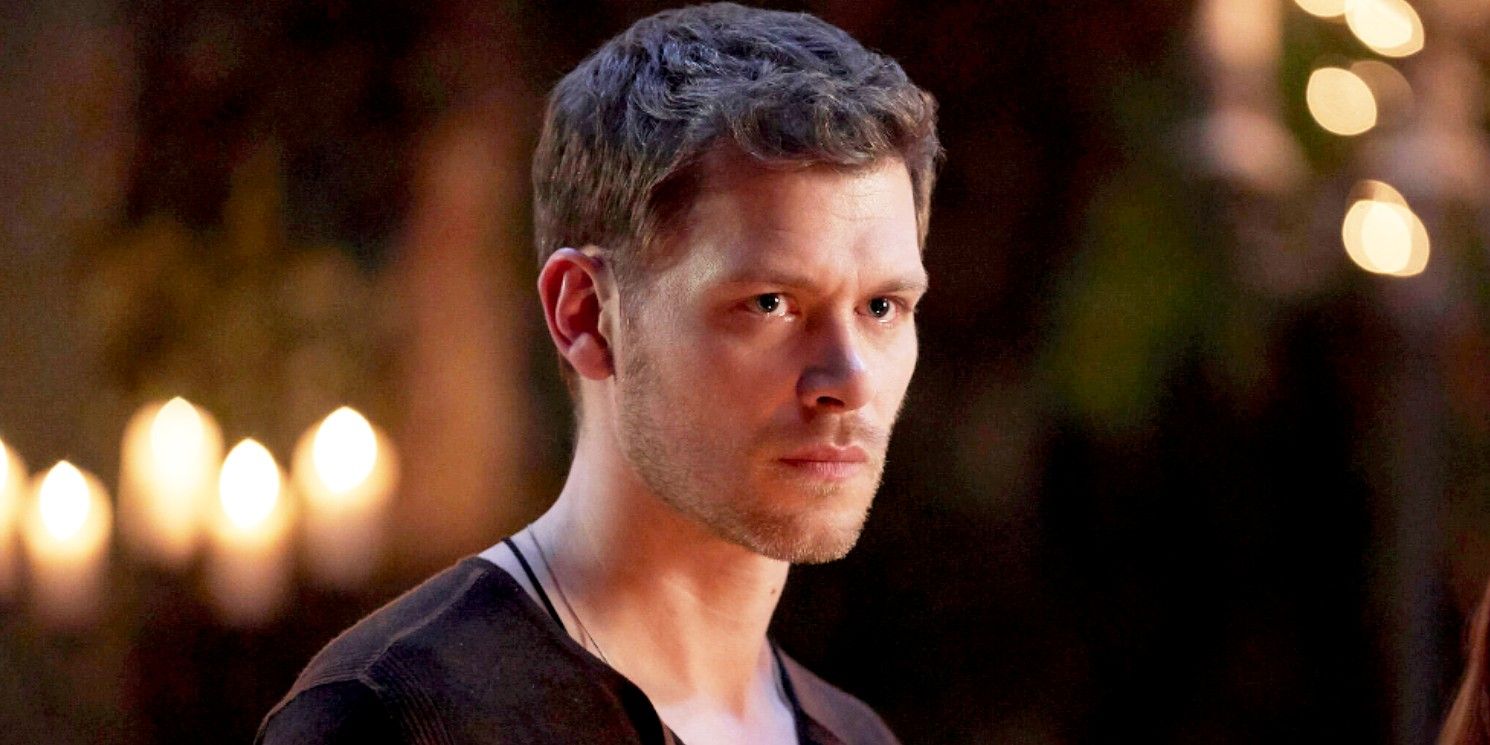 The season finale script is complete, according to Titans season 4 actor Joseph Morgan, who will portray the DC Comics character Brother Blood. Titans, one of HBO Max’s most watched DC television programmes, is preparing to return later this year. Titans, a gritty reimagining of the Teen Titans that debuted as a DC Universe original, follows Dick Grayson, a.k.a. Nightwing, as he guides a gang of youthful heroes. Titans moved to HBO Max after Titans season 2, after DC Universe stopped producing original episodes and switched to becoming a comic book service.

The third season of Titans focused on the heroes’ conflict with Jason Todd, also known as Red Hood, a former comrade who represented a personal threat. Season 4 of Titans will move away from Gotham City, despite the fact that Scarecrow ended up being the show’s actual antagonist in season 3. Plot details are currently under wraps, however a number of antagonists have been confirmed to feature in Titans season 4. Morgan, who is best known for playing Klaus Mikaelson in the world of The CW’s The Vampire Diaries, is one of the actors behind these bad guys and will be appearing in Titans season 4 as the DC villain Brother Blood.

Morgan has posted the most updates about portraying the recognisable Teen Titans foe on social media out of all the Titans season 4 cast members. Morgan announced on Twitter that the season finale script is now complete as Titans season 4, which is based in Toronto, nears the end of filming. Morgan acknowledged seeing the screenplay for the Titans season 4 finale while avoiding any spoilers and utilising a suitable GIF of his The Originals character:

Alongside fellow newbie Franka Potente, who has been cast as May Bennett, a.k.a. Mother Mayhem, Morgan’s Brother Blood, also known as Sebastian Sanger (rather than Sebastian Blood, as per the comics), will be a series regular. The origin tale of Sebastian’s transformation into Brother Blood will be explored in Titans season 4 according to Morgan’s prior social media statements. Titans is now the second Greg Berlanti-produced television programme to include Brother Blood; in season 2 of Arrow, Kevin Alejandro portrayed a more sober Sebastian.

This provides a clue as to when Titans season 4 will finally air on HBO Max because the cast is probably currently preparing to begin filming episode 12 with a full script. Season 4 of Titans is allegedly coming in October, but Warner Bros. TV and HBO Max haven’t made an official announcement to that effect. Titans won’t be attending San Diego Comic-Con later this month, so that eliminates one opportunity to reveal the launch date. According to Morgan’s article, the Titans season 4 finale will probably begin filming soon, so maybe a release date will be announced soon.

Titans Cast & Characters Guide: Who Plays Who In Season 3 ?