Despite the shocking finale of Cobra Kai season 4, it appears like Tory Nichols won’t leave Terry Silver’s dojo right away when the programme resumes. The fifth season of Cobra Kai’s trailer made it clear that Tory is still considered one of Silver’s trainees. She was seen in the trailer pounding a wooden dummy that resembled the one Terry made Daniel train on in The Karate Kid Part III.

One of Cobra Kai’s top fighters for a very long time is Tory. But the season 4 finale appeared to pave the way for Tory to cut her ties to the dojo forever. Tory was obviously devastated to learn that Silver had bought a referee to give her the victory she so desperately wanted. Naturally, knowing this would be cause enough for Tory to leave Cobra Kai, but the episode offered her extra justification when Silver betrayed Kreese. Silver successfully took control of the Cobra Kai dojo by imprisoning Kreese for a crime he didn’t commit. It was more likely that Tory would leave the programme because Kreese, and not Silver, served as his mentor.

It’s still possible that Tory will leave Cobra Kai at some point, but the teaser shows that she’ll stick around for at least some of the season. Even though she is unaware that Silver set up Kreese, she should still leave because of the absence of her mentor and Silver’s dishonest behaviour. Silver’s riches and clout may be to blame for her refusal. Silver may use his wealth to maintain Tory’s silence and loyalty to him, much like he did when he used it to alter the results of the All Valley Karate Tournament. It goes without saying that Tory’s mother is in such poor health and financial condition that she needs to work to pay her medical bills. Tory might feel compelled to accept Silver’s offer to pay them if he tried to placate her by doing so. 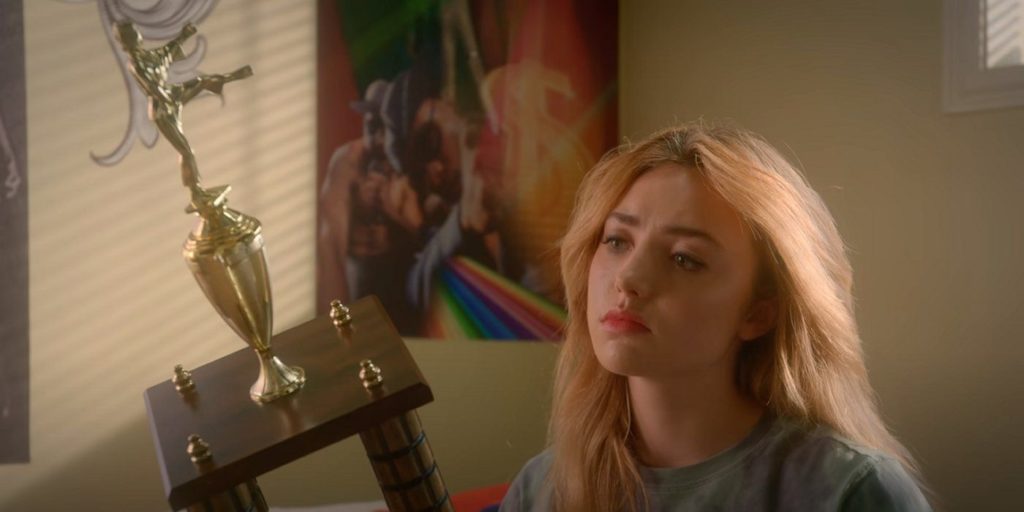 In Cobra Kai season 5, Silver may be restrained by using Tory’s mother. Leveraging her mother’s medical bills is a move that would make sense for his character, given how cunning and ruthless he can be. After all, if Tory told the LaRussos what she had witnessed on the tournament day, that wouldn’t be good for him. Her word would be a wonderful place to start even if they couldn’t independently demonstrate any wrongdoing. Giving Tory what she really wants might help him prevent her from developing into a problem.

Additionally, Tory is on track to be Cobra Kai season 5’s greatest fighter. Robby’s reconciliation with Johnny makes the end of his tenure at the dojo all but certain. He freely acknowledged that he had no genuine loyalty to Silver or Kreese. With Robby gone, Tory would be the next best weapon at his disposal, and he will undoubtedly try to utilise Tory to his advantage in the upcoming battles with Johnny, Daniel, and Chozen. The inclusion of the dummy from Karate Kid Part III in the teaser suggests that he would try to improve her fighting skills and make her more cruel than ever. The main problems Tory has in Cobra Kai season 5 may be resisting Silver’s changes and attempting to escape his control.