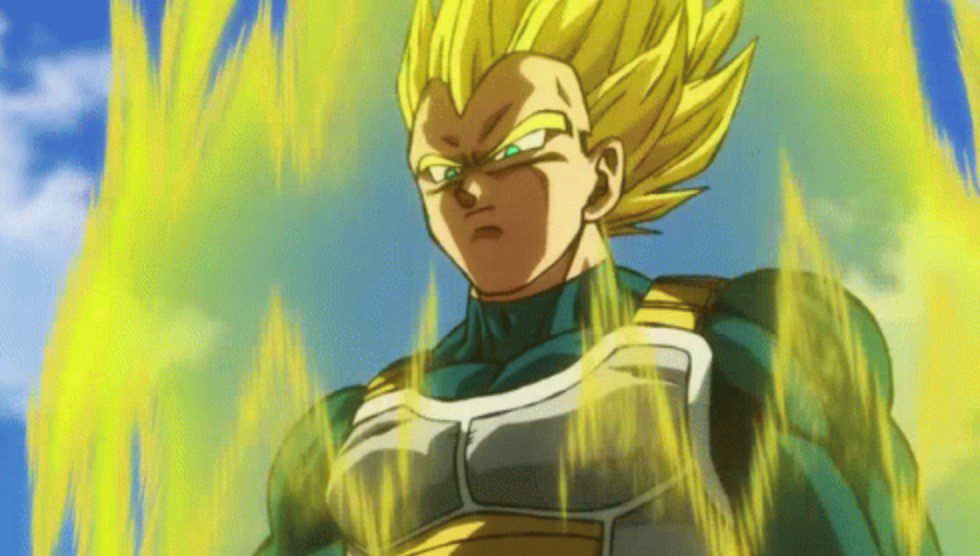 In Which Episode Vegeta Goes Super Saiyan For The First Time?

When the Dragon Ball Z anime first debuted in the 1990s, Super Saiyan used to be the greatest power level and was even said to be a legendary strength. Back then, when Master Roshi was still instructing Goku in its use, even the most basic Kamehameha wave was something spectacular. But when we learned about additional Saiyans, such as Vegeta, things moved quite quickly. We will next examine the anime episode in which Vegeta turns Super Saiyan for the first time.

Most Saiyan followers are curious about how the renowned prince of their race attained positions of increasing authority. We are all aware that super Saiyan power requirements were first quite difficult to meet. Vegeta has been attempting to outdo Goku ever since they first met since, in Vegeta’s eyes, everyone else should be beneath him because he is the Prince of Saiyans.

Therefore, this has been the subject that led to the rivalry between Vegeta and Goku. even in the most recent manga chapters and television shows in the franchise, something remains current. They both tremendously expanded on their own roles, and we even got to witness an intriguing competition. However, Vegeta has suffered from always being one step behind Goku, which hasn’t been good for him.

In other words, after Goku demonstrated Super Saiyan, we had high hopes for Vegeta because we also knew he was a Saiyan capable of developing such abilities. Even though Vegeta frequently seemed to be weaker than Goku, the interplay between their abilities did not make Vegeta weak. Simply put, Goku was frequently much more strong. 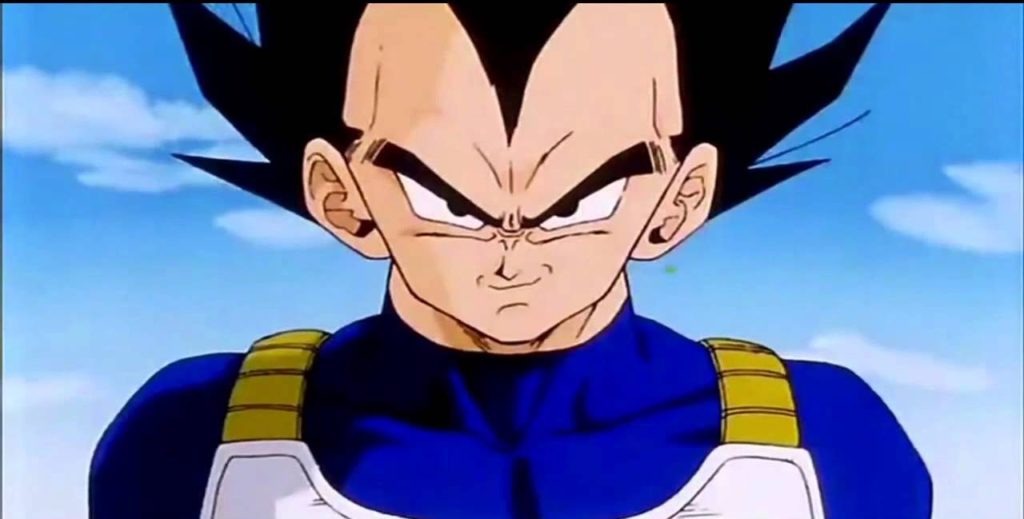 What Episode Does Vegeta Go Super Saiyan For The First Time?

Dragon Ball Z Episode 129 features Vegeta’s debut appearance as a Super Saiyan. Vegeta had to display his pride in being the Saiyan prince during the Androids Saga. As a result of the heart illness that Future Trunks had warned him about, Goku has been battling Android 19 with difficulty. At the beginning of the battle, Vegeta was absent, and nobody anticipated his arrival. 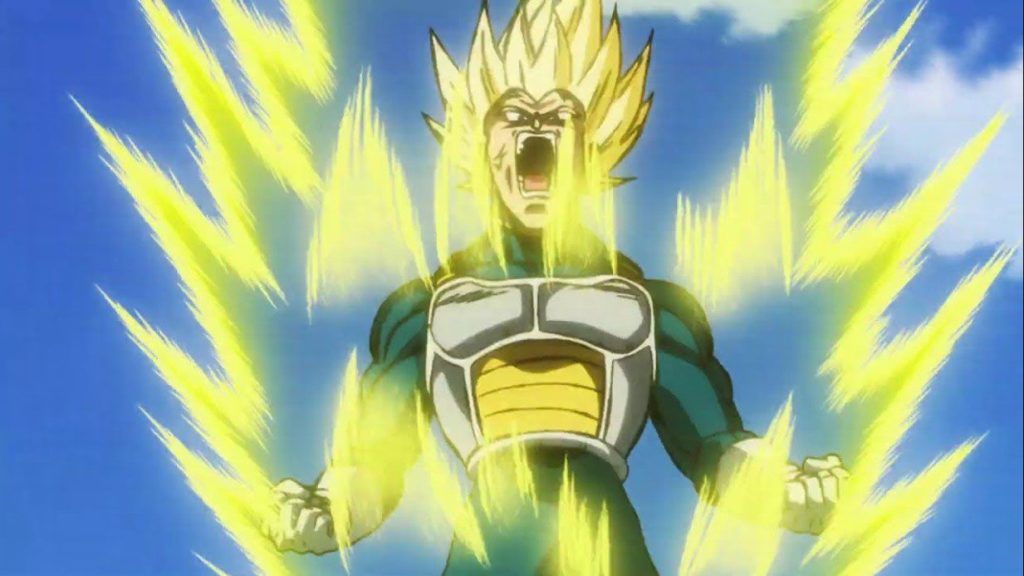 He threatened Android 19 that he will be the one to slay Goku before engaging in combat with Android 19 with a corny statement. There was also Android 20, so the situation was critical. In order to prevent Goku and Vegeta from being killed, the Androids also threaten to play with everyone’s families, including Bulma’s. Android 20 accepted to Android 19’s request to kill Vegeta directly.

Vegeta learns little about the Androids from Android, who first informs him that he is familiar with all of his moves before their fight even begins. Surprisingly, wrath did not cause Vegeta’s metamorphosis. It appeared as though he had previously practised it before coming to face the Androids. Because Vegeta’s hair began to flash intermittently yellow while he was still speaking to Android 19, The ground around him starts to tremble, as his eyes begin to mimic those of a Super Saiyan transformation. The Androids were shocked to see this as Vegeta stood in front of them in full Super Saiyan form.

At this time, we learned what it took to become a Super Saiyan. As we have seen numerous times, there are various ways for a Saiyan to awaken their powers. Vegeta had often displayed it as he tried to catch up to Goku. In contrast, Goku’s position was brought on by his fury and the difficult circumstances he would frequently encounter. This was the start of their rivalry, which has helped each of them become their finest selves.

Who Is Raja Kolander From Indian Predator: The Diary Of A Serial Killer – Where Is He Now?