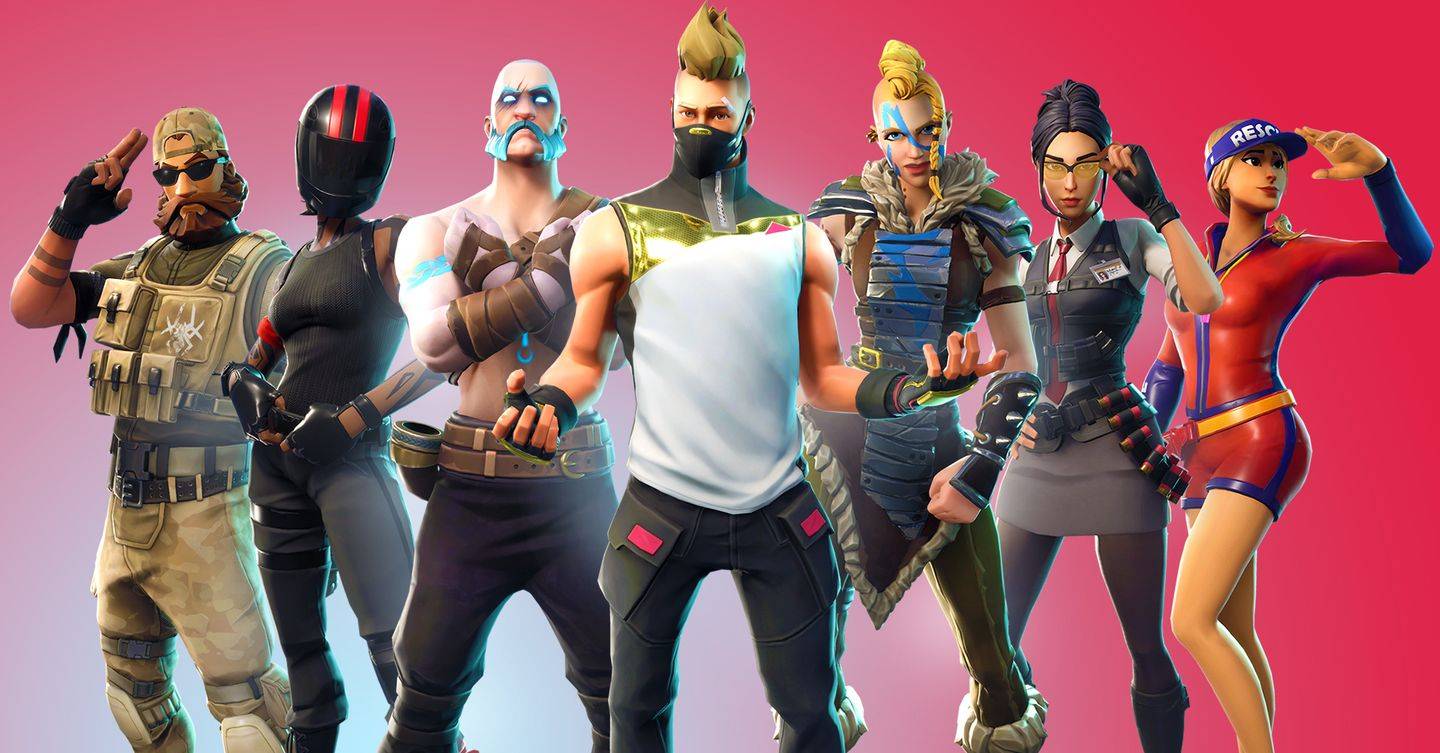 What Exactly Is Rule 34 and How Does It Affect ‘Fortnite’? | Rule 34 Fortnite Explained

Fortnite, an online battle royale game, is currently one of the most popular games on the market, attracting millions of players from all over the world. It has a devoted fan base thanks to its varied live events (and even brought in some new players). The Fortnite realm has become more than just a place to play an online game with some buddies, with multiple crossovers with sports teams, superheroes, and more.

While Epic Games has established a code of conduct for its players, there are a number of unspoken rules that apply to Fortnite that can be found online. There’s been a lot of talk recently regarding Rule 34 and how it applies to battle royale games. What exactly is it, and how does it relate to Fortnite?

How does Rule 34 apply to ‘Fortnite’?

The realm of Fortnite isn’t the only place where Rule 34 applies. With the growth of the internet throughout the years, it’s reasonable to assume that there’s something for everyone. If you can think of it, it’s probably already on the internet somewhere.

Unfortunately, this means that if it exists, explicit content has already been generated around it. That’s Rule 34, which leads to Rule 35: If adult content isn’t already present, it will be.

To summarize, yes, pornographic videos based on the setting and characters of Fortnite exist. If you’re a minor, we advise you to avoid looking into it right now. If you’re an adult, you can technically do whatever you want, but keep in mind that you won’t be able to undo what you’ve seen.

Much of this artwork is fan art done by Fortnite players, and it goes without saying that none of it is endorsed by Epic Games, the game’s developer.

Both of these criteria aren’t specific to Fortnite; in fact, they apply to every video game, show, fanbase, or internet obsession (whether you think there is one or not).