Explained: Who Owns Snapchat? Who’s Really Behind The Popular App?

Although it’s tough to deny Snapchat’s success in the social media world, you could discover that if you ask someone, “Who owns Snapchat?,” they are unable to provide an answer. And that makes complete sense. Understanding a well-known software or website is one thing. TikTok, Wordle, and Cash App are all well-known. Knowing which businesses are responsible, however, is far less widespread knowledge.

A select group of well-known figures seem to control everything in the social media sphere. Facebook, Instagram, and WhatsApp are owned by Meta, ByteDance owns TikTok, and Google owns YouTube. What does that mean for Snapchat then?

Believe it or not, a significant tech juggernaut like Google or Meta does not control Snapchat. Snapchat is really owned by a business called “Snap Inc.” In the beginning, from 2011 and 2016, Snapchat was run by ‘Snapchat Inc.’ Snapchat Inc. changed its name to Snap Inc. in September 2016 to reflect this rebranding. Evan Spiegel and Bobby Murphy, who jointly founded and initially launched Snapchat in September 2011, are in charge of Snap Inc.

Other Things Owned By Snap Inc. 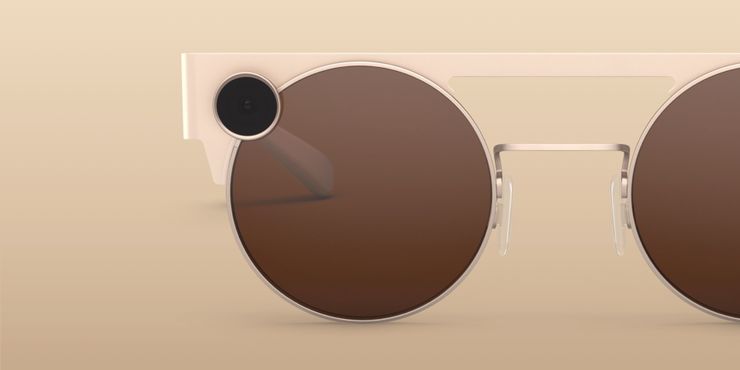 Spectacles and Snapchat are both owned by Snap Inc. (the smart glasses created exclusively for Snapchat). When Snap Inc. first became known, the initial Spectacles also went on sale. While the impending “Next Generation Spectacles” are said to be Snapchat’s first significant foray into the AR area, the existing Spectacles 3 allow users to record photographs and videos for Snapchat. Additionally, the social map app Zenly and the emoji maker Bitmoji have been bought by Snap Inc.

Although Snap Inc.’s primary emphasis is undoubtedly Snapchat, the company’s current moniker more accurately describes its activities outside of Snapchat. According to Snap Inc.’s website, “The company Snap Inc. makes cameras. Our best chance to change how people interact and live is, in our opinion, to reinvent the camera.” Snap Inc. currently largely achieves this goal with Spectacles and Snapchat, but there’s no telling what it might do in the future to advance its camera technology.

Will Snap Inc. continue to own Snapchat? It’s difficult to say. There are no signs that Snap Inc. will ever sell itself to a more powerful organisation. That does not, however, imply that it will always be thus. The list includes Apple buying Beats by Dre, Google purchasing YouTube and Fitbit, Meta purchasing Instagram and WhatsApp. Today, Snap Inc. owns Snapchat, and it probably will for some time to come. Future events may cause that to alter, but that is a topic for another essay.

Who is the Tallest Person In the World? A Look Into Sultan Kösen’s Life