Post Covid, explore these exotic yet under explored beaches in India

Nobody is in doubt about what to do when they are at the beach. From gazing at the wide expanse of water that touches the horizon to building sandcastles and riding the waves on a surfboard, we all have our own ideas of good fun at the beach. And when the beach is less known but exotic, it adds to the charm of being where the land meets the ocean or vice versa. Here is our pick of the 12 of the best lesser-known but exotic beaches in India.

The virgin shoreline beach of Karaikkal, Pondicherry is a result of enlarging the two km street that runs by the side of the Arasalar River. From the sublime view of the Arasralar stream waving its way to the ocean which you get to see on your approach to the beach, everything about the beach is an experience meant to be savoured.

An inviting spot for playing a round of beach volleyball with friends and family, the Karaikkal beach is also ideal for such activities as sailing, kayaking and canoeing. Also, kids get to have their own version of fun at the Children’s Park where a host of rides await the young ones to while their time merrily away. 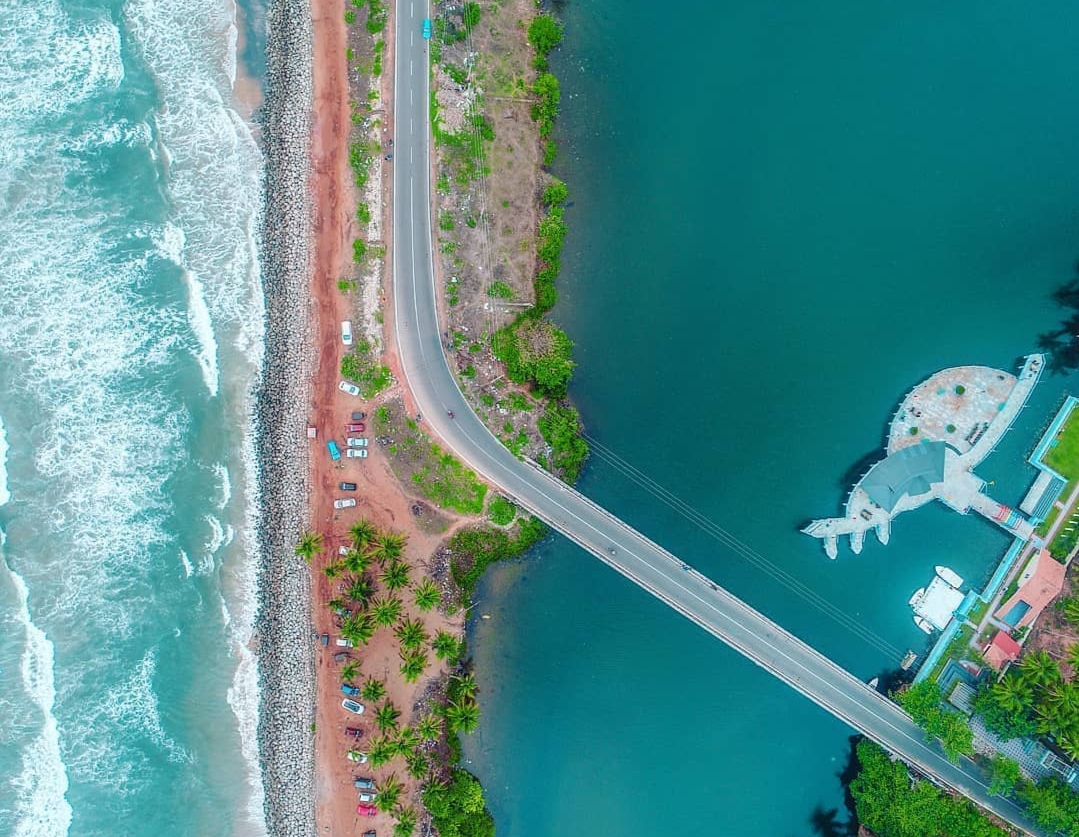 Not far from the capital city of Kerala-Thiruvananthapuram-is the tranquil beach of Kappil. Even with the proximity to the capital, the Kappil  beach is nonetheless a haven for those who seek moments that sweep you off the feet not with the rush-hour madness but with serenity.

Untouched by commercial exploitation this lovely little beach on the south end of Kerala, with the coconut trees leaning in towards the water as if they’re listening to the stories the flowing water tells, is dream-like in its beauty.

Where Exactly Was Better Call Saul Season 5 Filmed? | All Shooting…

One of the most sublime beaches along the Konkan Coast, Ganpatipule is the sanctuary of the deity, Swayambhu(self-originated) Ganesh. A beach beautiful as much for its clear waters and the clean shoreline as it is for the mangroves and coconut palms that offer a perfect setting to laze in the shades, Ganpatipule is a beach unlike any you have visited.

The basalt shakes that dot the shoreline of St.Mary’s Island rise up to form hexagonal shapes sculpted by unseen hands. A cluster of small islands in the Arabian sea, St.Mary’s Island lies off the coast of Malpe in the Udupi region. Shells of varied sizes and shapes dot the beach on the western shore . The ambience of St.Mary’s Island is slightly other-worldly yet beautiful.

For those who love diving, Neil Island is a gift sent straight from heaven clothed in white sandy beaches. It is located 40 km from Port Blair. Neil Island has luxuriant vegetation in the form of paddy fields, banana plantations and of course, tropical trees.

A rich marine life abounds in the waters of the sea at Neil Island, so that the things to see underwater are as breathtaking as the scenery above.

The Cherai Beach is situated 25 km from Kochi. The Cherai Beach is a 10 km long stretch and is called the ‘Princess of the Arabian Sea.’ But those are things that you get to know simply by Googling. What you won’t experience online is beholding in person the twin blessings of the sea and the backwaters which is a speciality of Cherai Beach. The same holds true about the near-sensuous touch of the golden sand of the beach on your feet.

By taking a country boat out to sail on the lolling waters you can let the lush countryside greet you on the way. Visiting a fishermen’s village is also an option-who knows, maybe you’ll end up catching some tasty affair for dinner- like prawns, lobsters or crabs.

Located on a deltaic island jutting out into the Bay of Bengal, Bakkhali is attractive for the thrill-seeker in you. Take a motorised boat to the JambuDwip which is an island- uninhabited, forested and majestically beautiful.

The eight-kilometre long beach is ideal for cycling or even a ride in your car. You also get to see the Sunderbans from atop a watchtower in Bakkhali. Taking a stroll along the stretch of the beach that has the mangrove jungle has its own charm.

Gopalpur On Sea is an erstwhile seaport during the days of the British Raj. Here, you can begin your exploration from a high vantage point-the old lighthouse with a spiral staircase. And what awaits you at the end of the winding vertical climb?. A 360-degree view that encompasses Gopalpur town, the ocean and also the Chilka Lake-the largest ground in India where the migratory birds flock in winter.

And if you feel like sitting down for a while after a walk along the beach, the palm trees offer plenty of cool shades.

Also known as Beach No.7, Radha Nagar Beach is a gem of a beach untainted by commercialism. It is no secret that the Andaman & Nicobar Islands have some of the most picturesque beaches in the world. However, Radha Nagar Beach is one that has been lying languidly for a long while for the footsteps of the traveller ready to explore. Have no doubt, this is totally worth it.

Situated some 450 kilometres off Kerala’s Western Coast, the Lakshadweep Islands are famed for their beautiful beaches. Of them, Agatti is one where you simply have to let down your hair and enjoy the sun.

Pristine white sands, aquamarine blue lagoon, a laid back ambience that will have you freeze-frame the worries in your mind and then forget about them as easily-the AgattiBeachs are beautiful in more ways than once.

If there’s one place on earth that’s obvious for beaches, it’s Goa. However, Benaulim-as it was named by the Portuguese-is a beach in Goa that’s less explored. A fishermen’s beach, Benaulim is also safe for swimming due to the sea being relatively free of jellyfish.

Having a coastline about 1000 km long and eight of its 23 districts with direct access to the ocean, a state is bound to have a few beaches, you’d think. You’d be right in thinking so about Andhra Pradesh.

The Rushikonda Beach near Vishakhapatnam is one of those beaches, but Rukishikonda is unique with its golden sands. The sea is perfect for swimming, water skiing and windsurfing.