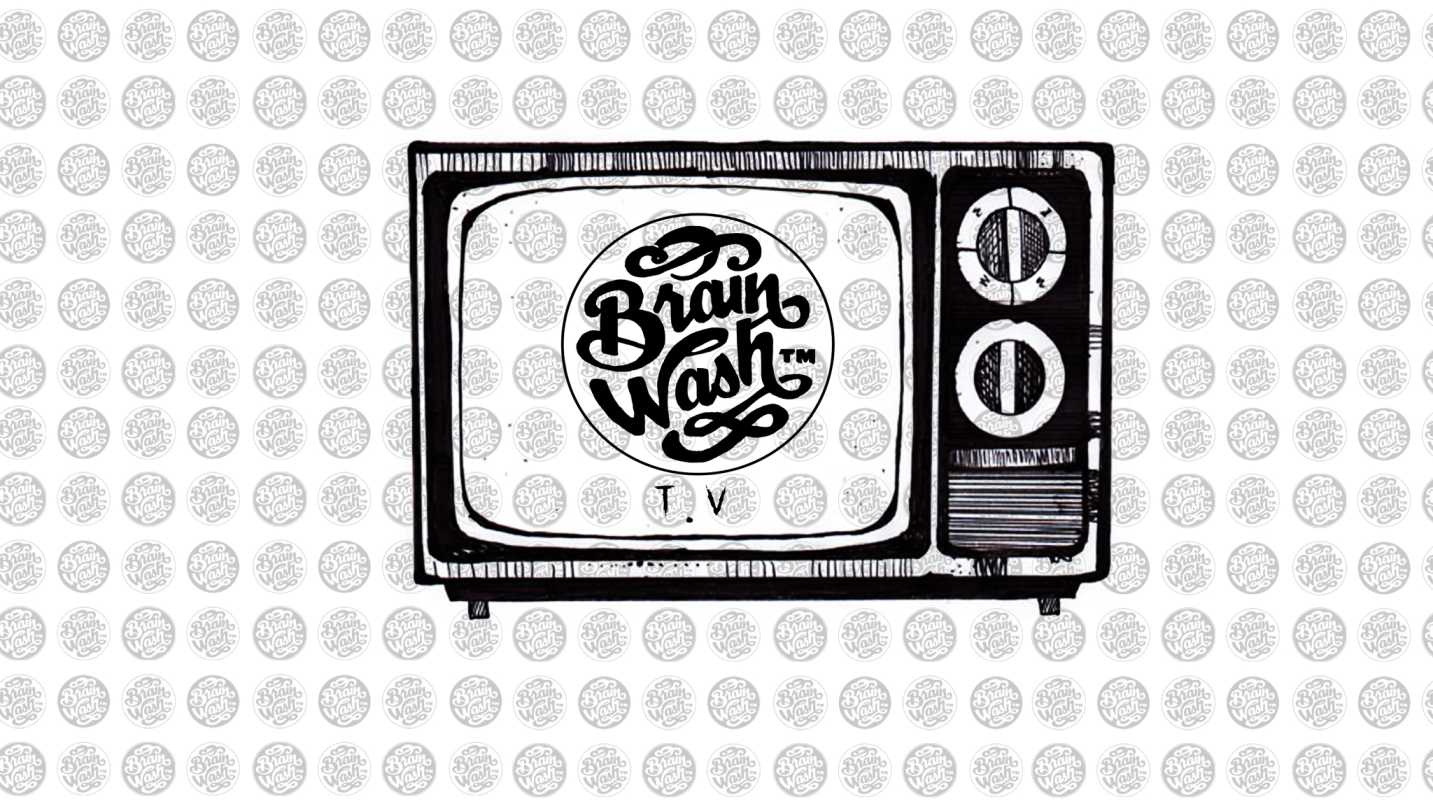 7 Everyday Instances Of You Getting Brainwashed!

Brainwashing is something that terrorists do with their recruits and ads do with their..shall I say, victims? But that’s not all, it’s something we do to ourselves and to each other, either knowingly or unknowingly. Every day, day after day we trick our brains to believe in something-at least temporarily to bring about a desired action. Here are 7 instances of you getting brainwashed every day.

1. Having a pre-meal ritual makes the food taste better

It’s not just saying grace before dinner or any other food-related religious ritual that does this. According to science, even if you make it a habit to chant something meaningless, like “I now dedicate this food to all the blackness in the universe that’s actually the portal to light” the meal will taste better! Incidentally, this is also the same psychology which plush restaurants use when they have  soft violin played for you before you start having your food.  Even weirder, researchers have found that a ritual significantly increases people’s satisfaction with eating things relatively bland like carrots.

2. Repeating an opinion enough times makes people believe it, regardless of how stupid it is

In fact, you just have to repeat your opinion thrice to a group of people, and the chances of converting at least three in the group go up by an astounding 90 percent. Psychologists have a term for this phenomenon- memory distortion. And the curious thing is, even if your brain registers the fact that what you’re hearing is good ol’ stupidity, you could still end up believing it. So much for man being the most rational species on earth. And worse, seems like bad politicians are here to stay-you know hoe adept they can be when it comes to having nonsensical opinions, and you know how even they gain more than a handful of followers.

3. By adding a reason to your request, you get better chance at having it your way

If ever you wanna cut in front of someone in a line(and don’t you ever?), instead of saying “Can I please cut in front of you?” (meh) try, “I’m sorry, I’m running late for something. Do you mind if I cut in front of you?” your chances for having your way is increased by 93 percent! However, research shows that this ‘trick’ works only if the other person doesn’t have to exert too much  to comply with your request. Kinda obvious, but then again we are all masters at missing the obvious sometimes, aren’t we?

4. If you imitate others, it makes them give you things

The power of mimicking others in social situation for your own sweet advantage is something that’s been affirmed in multiple studies. Those who work in sales know about this instinctively. By repeating the phrases that their prospective customer uses, they have a better chance of closing a transaction.  Also, if you mimic in addition to verbal cues the body language of the other person, they are three times more likely to help you with something than otherwise. Waiters in restaurants also stand to gain with this technique-by simply imitating their patron’s speech patterns, they will earn more tips. On the flip side, as you know too much mimicry would be counter-productive.

5. If you say “I’m excited!” it reduces your stress levels

The night before the big meeting. You aren’t really prepared. But say, “I’m excited!” all the same. It won’t ensure a great outcome for the meeting but hey, you will at least feel less stressful. Research done by Alison Wood Brooks of Harvard University suggests that by saying “I’m excited!” out loud before a stressful situation, without denying the anxiety  you trick your brain into thinking that it could have a positive outcome all the same.

Resisting something which you feel you shouldn’t have is just about the biggest challenge on an average day. But if you thought that it’s because you aren’t strong enough mentally, the fact is it’s got to do with the underlying psychology common to everyone. If you say “I don’t want such and such a thing” instead of “I can’t” you stand a higher chance of actually fighting the temptation and winning the fight. Apparently, “don’t” implies that the thing you want to stay away from was never really a part of your life, and by saying it you trick your brain into believing it’s so.

7. Chant your way to a particular mind-frame

Anyone who has been in a stadium watching a cricket match would know that repeating the same phrase affects the psyche. Politicians use the same idea in their rallies etc. One method by which we do this to ourselves is while meditating. By repeating a mantra or a soothing verse, we train our minds to become calmer-which is more or less the opposite of what rallies do which are meant to excite you. The strong connection between chanting and molding your mind is due to the fact that the analytical part of your brain is distinct from the part that processes repetitive tasks. In other words, chant something enough times and without being able to analyse, to some extent the chanted line will get imprinted in your mind, affecting your behaviour to a certain extent.

The human brain is amazing, but it’s also clunky in many ways. But, as they say you make the best of what you have, I guess.