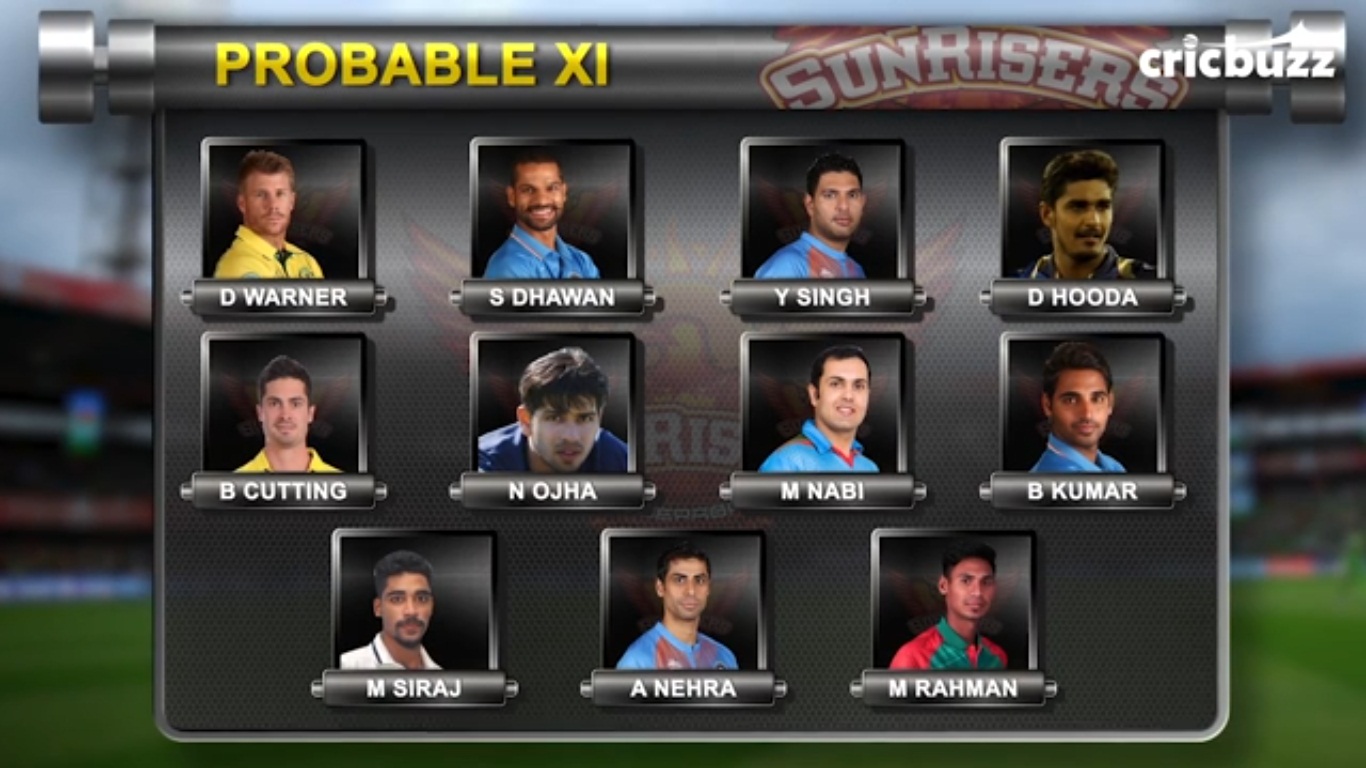 Zee Entertainment Enterprises funded the establishment of the Indian Cricket League (ICL) in 2007. The International Cricket Council (ICC) and the Board of Control for Cricket in India (BCCI) did not recognise the ICL, and the BCCI was dissatisfied with its committee members joining the ICL executive board. To discourage players from joining the ICL, the BCCI boosted prize money in their own domestic competitions and issued lifetime bans on players who joined the ICL, which the board considered a renegade league.

Following India’s triumph in the 2007 T20 World Cup, the BCCI launched the Indian Premier League, a franchise-based Twenty20 cricket league, on September 13, 2007. The first season was set to premiere in April 2008 in New Delhi, with a “high-profile ceremony.” Lalit Modi, BCCI vice-president who spearheaded the IPL campaign, detailed the tournament’s concept, prize money, franchise revenue scheme, and team composition restrictions. It was also disclosed that the IPL will be overseen by a seven-member governing council of of former India players and BCCI executives, and that the top two clubs in the IPL would qualify for the Champions League Twenty20 that year.

In order to decide the owners for the new league, an auction was held on 24 January 2008 with the total base prices of the franchises costing around $400 million. At the end of the auction, the winning bidders were announced, as well as the cities the teams would be based in: Bangalore, Chennai, Delhi, Hyderabad, Jaipur, Kolkata, Mohali, and Mumbai. In the end, the franchises were all sold for a total of $723.59 million. The Indian Cricket League soon folded in 2008.

Probable 11 For All IPL Teams ALSO READ : 10 IPL Facts Every Fan Must Know Before The Next Season – Especially No.6 10 IPL Facts Every Fan Must Know Before The Next Season – Especially No.6

7 Everyday Instances Of You Getting Brainwashed!