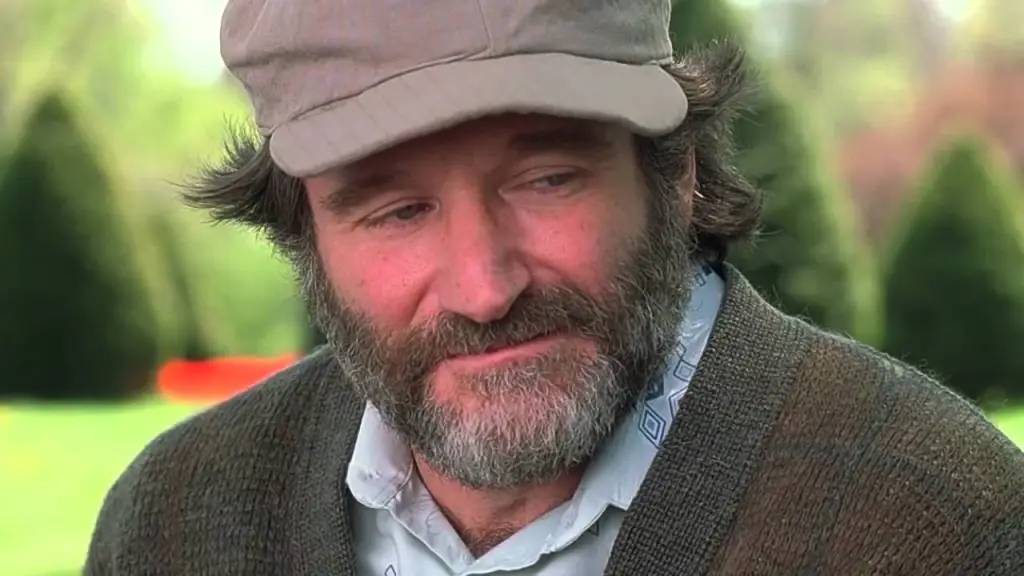 We all bear the weight of the world on our shoulders, and most of us will confront difficulties that are difficult to overcome at some point in our lives. It is, however, incredibly shocking when news of the deaths of our beloved performers and artists appears in the news. As outsiders, we frequently look up to celebrities with honey-glazed eyes and only think of them in terms of their celebrity and wealth.

Many of them, however, are dealing with despair, anxiety, low self-esteem, and other mental health problems. Some of them, unfortunately, end up killing themselves. Suicide is a complex topic, and its consequences reverberate for a long time after the awful end it delivers. With that in mind, we’d want to shine a light on and fondly remember these well-known performers who committed suicide. We’ve also discussed the conditions that “allegedly” drove them to commit suicide. 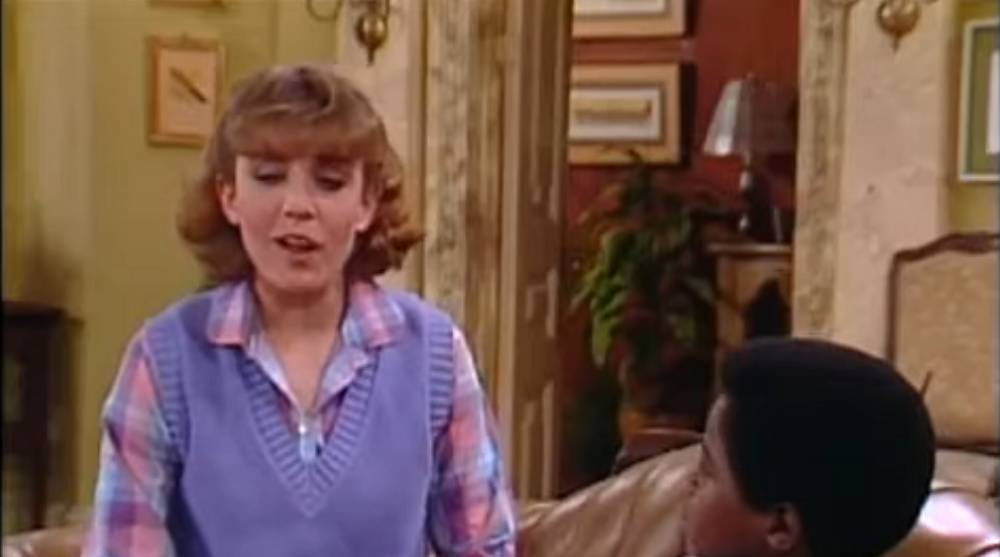 “I’ve learned through experience that life is never that bad. The secret is just paying attention to how you feel and not letting anyone else dictate what in your heart you know is right.” – Dana Plato

Dana Plato began her acting career as Kimberley Drummond on the sitcom ‘Diff’rent Strokes’ when she was just 14 years old. Her debut brought her rapid stardom, and she quickly established herself as a fan favorite. Following this, she acted in a number of lesser-known films and television shows, as well as posing for Playboy in the adult business. Her prosperity, however, was short-lived, and things became much worse for her when her own accountant stole a large quantity of money from her shortly after her divorce. The actress committed suicide on May 8, 1999, at the age of 34, after overdosing on prescription medications. 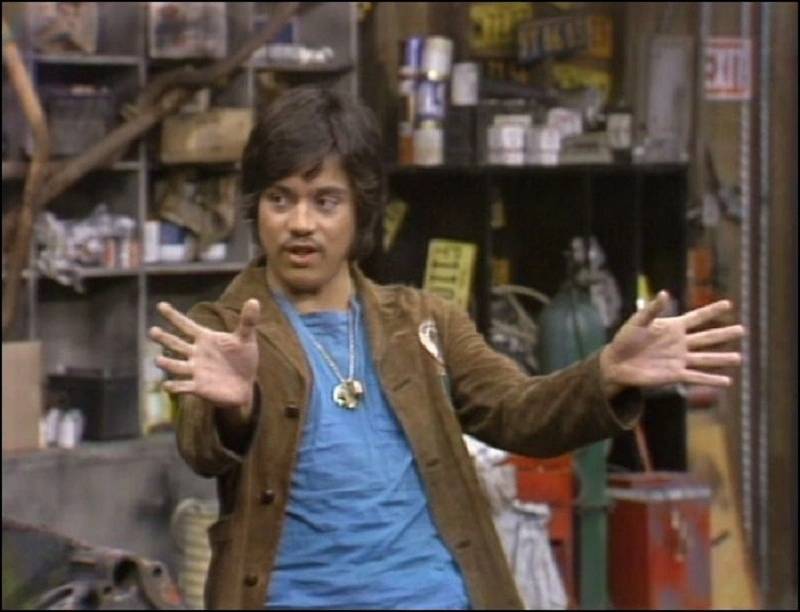 Most people are familiar with actor Frederick James Prinze Jr., who acted in films such as “I Know What You Did Last Summer” and as Fred in two live-action “Scooby-Doo” films. Frederick James Prinze, his father, was a well-known comedian and actor in his own right. He was the lead of the three-year NBC sitcom “Chico and the Man” until his death on January 29, 1977, at the age of 22.

He was said to be depressed, and his condition worsened when his wife filed for divorce. He shot himself on January 28, 1977, in front of his business manager, after speaking on the phone with his estranged wife. Later, he was brought to the hospital and placed on life support for a short time. However, his life support was stopped the next day, and he died. Prinze is now buried in Hollywood Hills, California’s Forest Lawn Memorial Park. 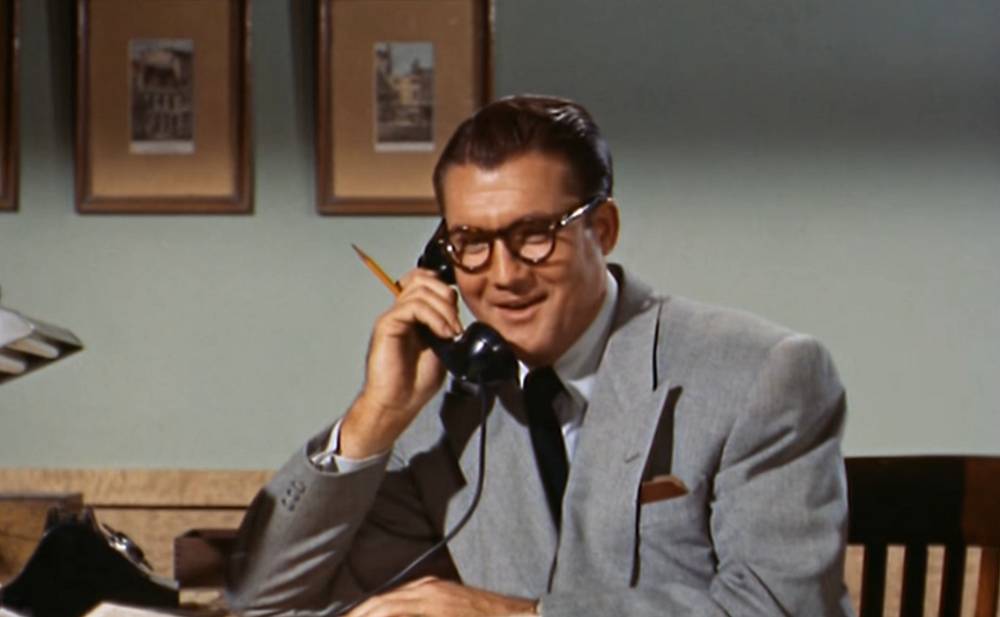 George Reeves, the first Superman, was cast as “Man of Steel” in the television series “The Adventures of Superman.” He also had a supporting role in the highly acclaimed 1939 film ‘Gone With the Wind.’ He rose to fame thanks to his appearance in the ‘Superman’ series, but he later wanted to branch out and pursue other roles.

He was obliged to stay in his job since his producers were unable to locate a substitute for him. He was found shot dead on the side of his bed on June 16, 1959, at the age of 45, and all evidence pointed to suicide. However, there is a lot of speculation about his death, with some speculating that it was either an accident or that he was killed.

Gig Young began his acting career in Hollywood as a supporting player in a number of films. He garnered critical praise in 1951 for his outstanding performance in the film ‘Come Fill the Cup,’ for which he was nominated for an Academy Award and a Golden Globe for Best Supporting Actor. He received an Academy Award for Best Supporting Actor in the 1969 picture ‘They Shoot Horses, Don’t They?’ after receiving his second Oscar nomination for ‘Teacher’s Pet’ in 1958.

His life, however, took a turn for the worst later in life due to alcoholism and bad relationships. He and his wife were both found dead in their apartment three weeks before his marriage to his fifth wife, when he was 64. It was then deduced that he murdered his wife before shooting himself in the head with a revolver.

“When I lie down at the end of the road, I’ll want to have left something behind – even if it is just having helped one other person. I would like to utilize myself to the best possible advantage.” – Inger Stevens

Inger Stevens, a blonde Swedish actress, was a well-known figure in the 1960s. She appeared in a number of well-known television episodes and co-starred with Clint Eastwood in the film ‘Hang ‘Em High.’ In terms of her career, the actress was doing exceptionally well, and she was beginning to land some important film roles. However, she frequently expressed loneliness in some of her interviews. Lola McNally, her old friend and secretary, discovered her on the kitchen floor on April 30, 1934, at the age of 35, scarcely able to move or talk. She was airlifted to the hospital, but she died en route. “Acute intoxication from barbiturates” was later reported as the cause of death. 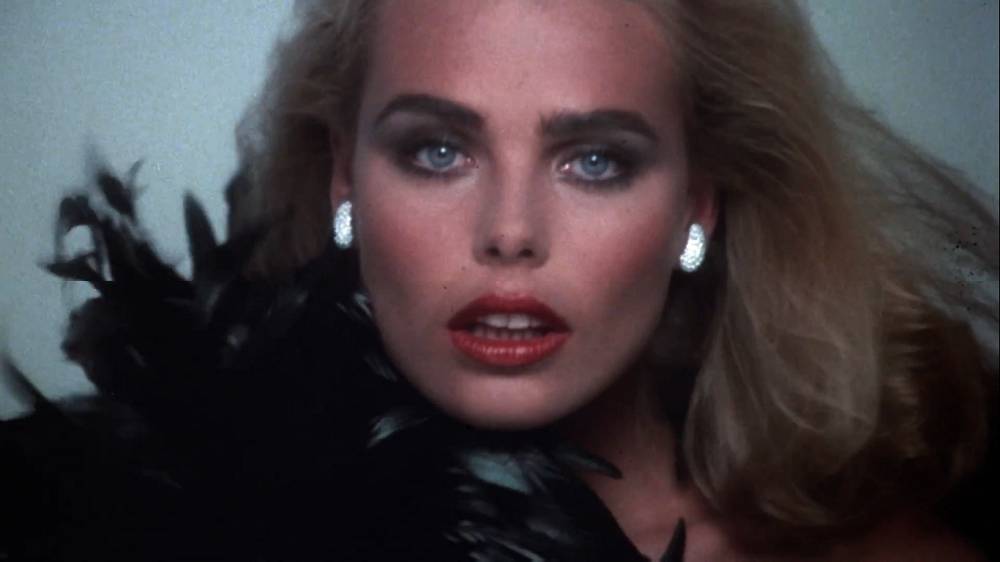 Margaux Hemingway is best known for her performance in the film “Lipstick.” She is the granddaughter of renowned writer Ernest Hemingway, who died in 1961. Despite its negative reviews, the picture has developed a cult following of its own over the years. She went on to star in a few more films and on the covers of numerous fashion magazines.

Later in life, though, she battled despair and serious addiction on multiple occasions. Her childhood had been damaged by a lot of terrible familial strife, and even her younger sister, Mariel, offered her stiff competition after she received a lot of praise for her acting skills. On July 1, 1996, at the age of 45, she was found dead from a heroin overdose, and her family, particularly Mariel, struggled to accept it. Mariel stated on one of the episodes of ‘Larry King Live’ in 2005 that she had finally accepted her sister’s death as a suicide.

“We are all of us stars, and we deserve to twinkle.” – Marilyn Monroe

The release of a new Marilyn Monroe biopic, titled ‘Blonde,’ is just around the corner, and there’s a reason behind it. Her career peaked in the 1950s, and she quickly became a popular sex symbol. She was regarded as Hollywood’s “blonde bombshell.” She was frequently identified with the “stupid blonde” image, which influenced her film choices later on. Despite this, many of her films were critically acclaimed and commercially successful, including ‘Some Like It Hot,’ for which she won a Golden Globe for Best Actress. 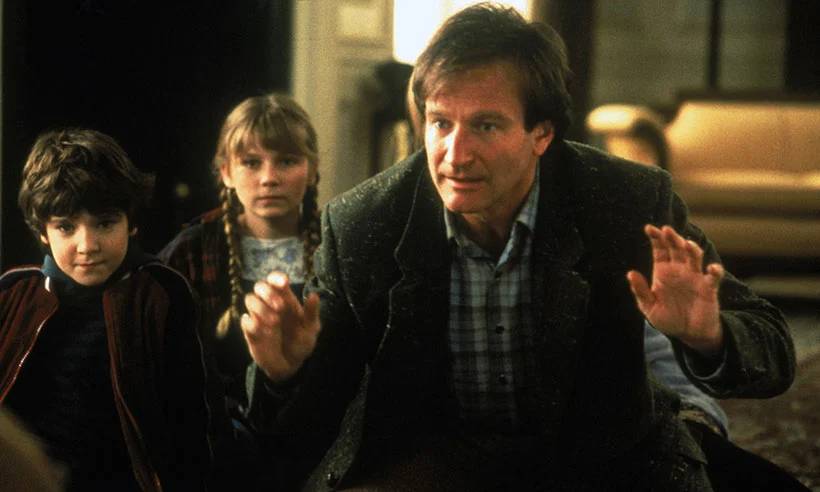 “No matter what people tell you, words and ideas can change the world.” – Robin Williams

Even five years after his death, many people still find it difficult to comprehend that the man who brought so many characters to life on television is no longer alive. Robin Williams was first known for his unusual stand-up humor, which helped him secure some memorable roles. With that, the actor transitioned from a comic to a critically acclaimed actor, receiving four Oscar nods and winning one for his supporting performance in “Good Will Hunting.”

He was found dead at his house on August 11, 2014, at the age of 63, with the cause of death being suicide by asphyxiation. He had been suffering from despair and had even been attending a 12-step program for drug misuse, it was subsequently learned. Meryl Steep paid tribute to him by noting that it was difficult for her to fathom how someone with his level of vitality could no longer be with them, and even his ‘Good Will Hunting’ co-star Matt Damon expressed his thanks by claiming that he owes all of his accomplishments to him. 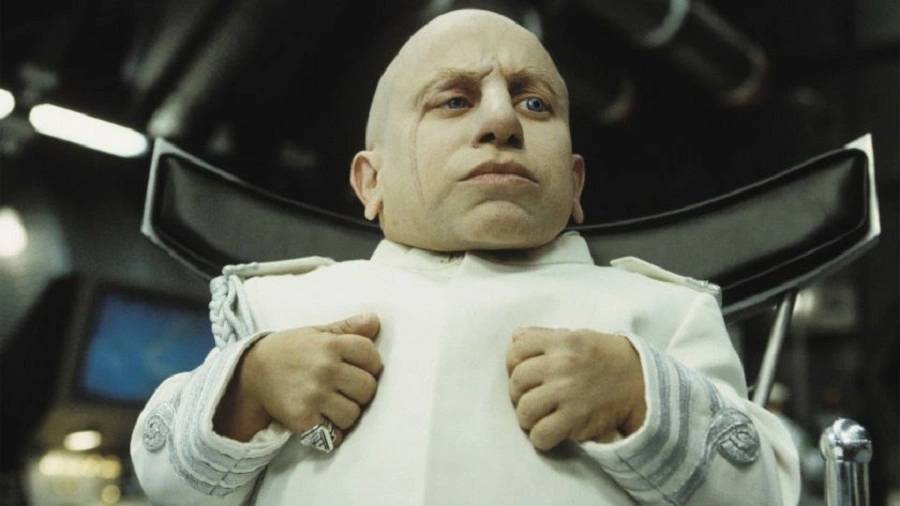 “I can play the leading man. I can play the action hero, maybe in just a different way. I look at it as, you know, if you set your mind to it, you can do it.” – Verne Troyer

Despite his cartilage–hair hypoplasia dwarfism, Verne Troyer, better known as “Mini-me” from his part in “Austin Powers,” had a very typical life in Centreville, Michigan. In addition to ‘Harry Potter,’ ‘Men in Black,’ and ‘Fear and Loathing in Vegas,’ the actor appeared in a number of other well-known Hollywood films. He died of alcohol intoxication after spending his last three weeks in the hospital at the age of 49.

His death was eventually deemed a suicide, and many Hollywood icons paid respect to him as a result. Mike Myers, the lead actor in ‘Austin Powers,’ went on ‘Jimmy Kimmel Live,’ when he spoke about his experiences working with Verne Taylor with tears in his eyes.