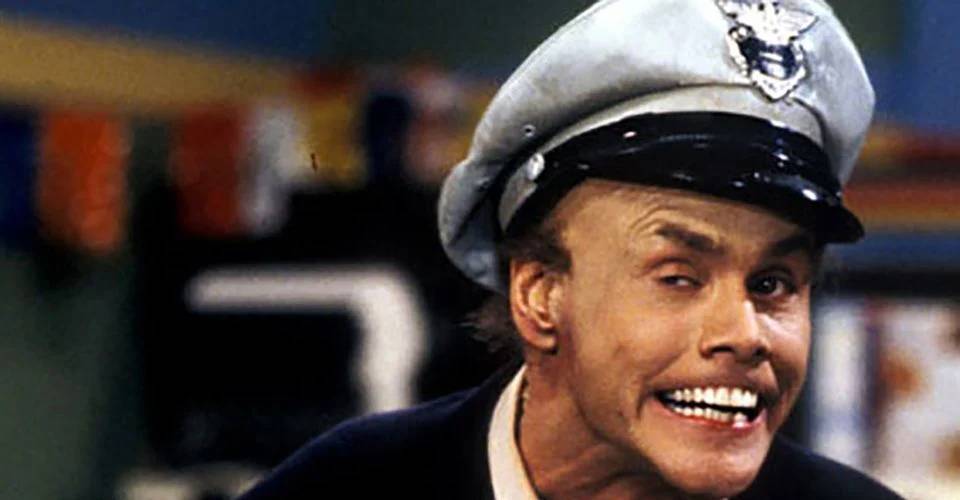 Fire Marshall Bill is one of Jim Carrey’s most well-known characters from the sketch show In Living Color, and he has a tragic backstory. With the triple threat of Dumb and Dumber, Ace Ventura: Pet Detective, and The Mask, Jim Carrey became an instant Hollywood celebrity in 1994. His signature crazy humor and rubber-faced antics were huge hits with moviegoers all over the world, and he solidified his popularity as The Riddler in 1995’s Batman Forever.

Jim Carrey used to switch back and forth between studio comedy and more dramatic performances in films like The Truman Show during his prime. Carrey hasn’t made many films in the recent decade, and after appearing in a minor role in the 2013 sequel Kick-Ass 2, he effectively repudiated the film. He’s been a touch more active in recent years, starring in Showtime’s Kidding and reprising the type of high-octane role that launched his career as Dr. Robotnik in 2020’s Sonic The Hedgehog.

Before his cinematic debut, Jim Carrey was best known for his role in Keenen Ivory Wayans’ trailblazing sketch show In Living Color. Many of Wayans’ brothers, including Damon, Kim, and Shawn, were also cast members, while Jamie Foxx joined the ensemble in season 4. Carrey would be a recurring character on the show for all five seasons, with Fire Marshall Bill being one of them. Bill is a terrifying creature who emerges in numerous circumstances to teach fire safety, but generally ends up severely injured or blown up in the process. Carrey revealed the character’s dark origins in a retrospective interview with THR in 2019.

“Make A Death Wish Foundation” was a rejected sketch that inspired Fire Marshall Bill. The premise was “about a dead boy whose posthumous ambition was to go to an amusement park,” according to Carrey, and would have shown the actor riding various rides as a dead body. However, this was ruled too extreme for In Living Color, but the actor had previously planned the face expression he wanted to make, which he re-used for Fire Marshall Bill instead.

In Living Color ended in 1994, just as Carrey’s film career was taking off, but he returned in 1997’s Liar Liar in an easter egg cameo as Fire Marshall Bill in one scene. A Sonic The Hedgehog sequel has been confirmed, though it’s unclear whether Jim Carrey would reprise his role as Robotnik, given his dislike of sequels.