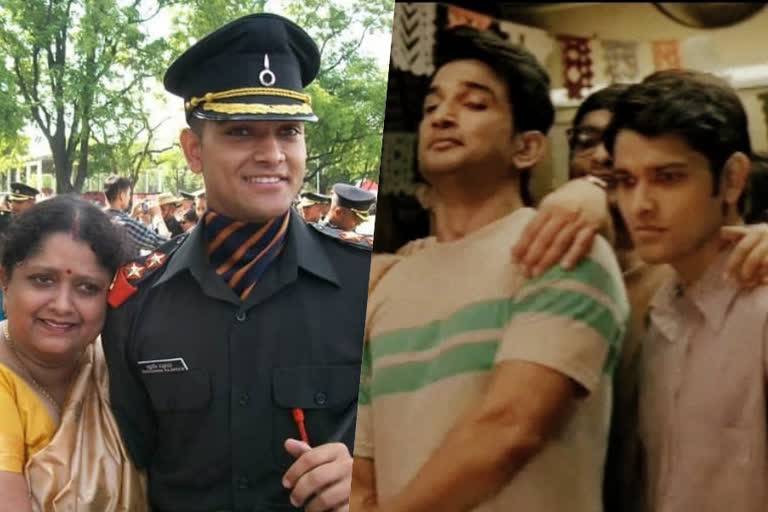 Being able to help the country in any manner possible is one of the most honorable things a person can do. Wearing army uniforms provides a sense of pride and respect unmatched by any other service, and this once-in-a-lifetime opportunity is only available to a select few. But did you know that before getting to the throne of the glamorous world, some Bollywood stars volunteered to serve the country?

Because patriotism has long been a popular issue among our film industry’s authors and filmmakers, as well as among moviegoers, our Indian movie stars like playing such characters. Our Indian Army is featured in films such as Aiyaari, Border, Holiday, The Ghazi Attack, Lakshya, Shaurya, Uri: The Surgical Strike, Shershaah, and many others. 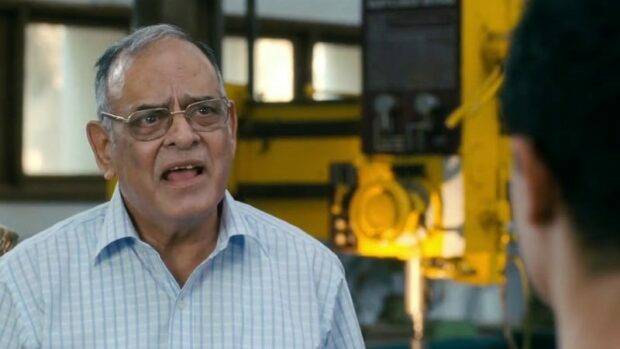 He had brief but memorable appearances in films such as 3 idiots, Dabangg 2, Lage Raho Munna Bhai, and others. Achyut Potdar has established himself as one of the most promising actors in Bollywood. Despite only starring in a few brief and tiny roles, this actor has gotten a great deal of praise from Indian audiences. And now that we’ve learnt everything there is to know about his filmography, it’s time to take a look back at his early years.

He started his career as a lecturer at Rewa, Madhya Pradesh, before becoming a captain in the Indian Army and retired in 1967. He entered the entertainment sector at the age of 44, after 25 years as an executive in the Indian oil industry. 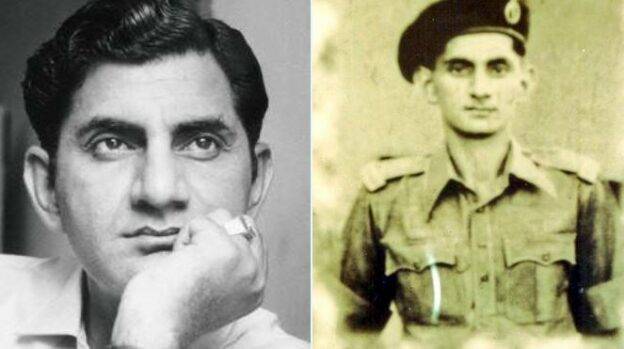 Anand Bakshi is one of India’s most talented lyricists. His family relocated to India after he was born in Rawalpindi, Pakistan. He has always enjoyed writing as a particular interest since he was a child. With Bhalaa Aadmi, he made his Bollywood debut (1958). Anand was nominated 40 times for the Filmfare award for Best Lyricist, winning four of them.

In 1944, Anand Bakshi enlisted in the Royal Indian Navy. His family fled Pakistan after partition and moved to Delhi, where he later joined the Indian Army. 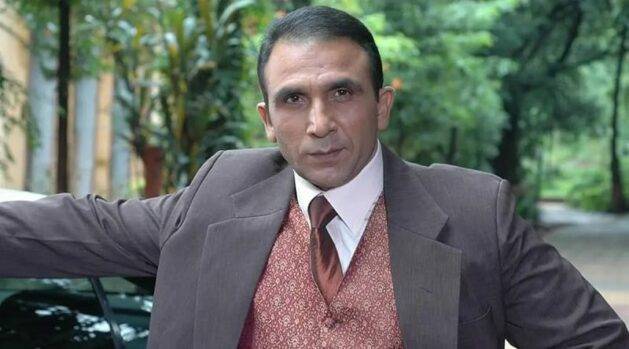 Bikramjeet Kanwarpal, the late actor, was noted for his outstanding performances as a supporting actor in numerous films and television shows. Bikramjeet earned popularity as a result of his outstanding performances in films such as Don, Grand Masti, Murder 2, and television shows such as 24, Special Ops, Crime Patrol, and others. 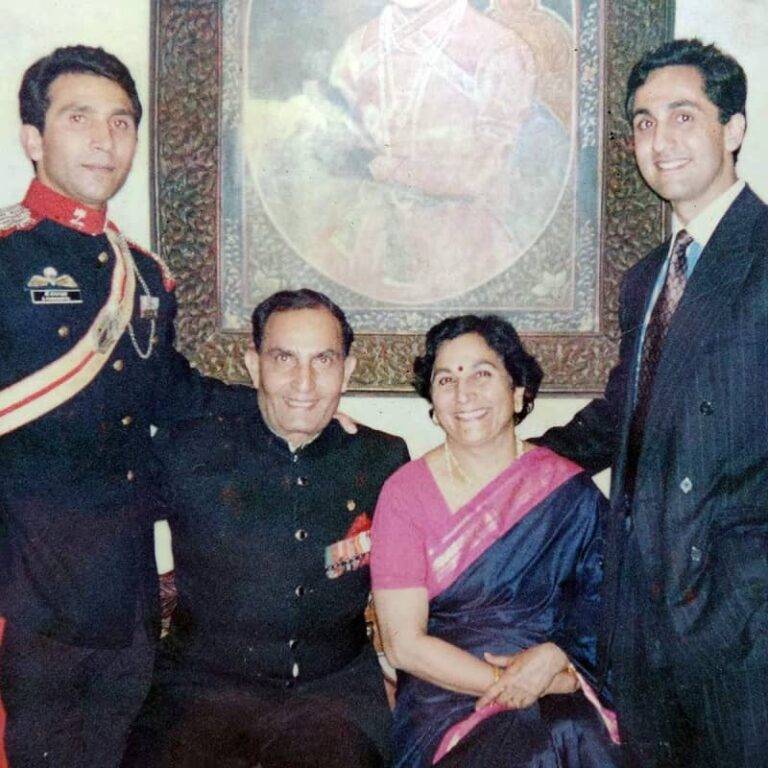 But did you know he served in the Indian Army as a Major? In 2003, the actor returned to the entertainment industry after resigning from the army in 2002, starring in the Madhur Bhandarkar film Page 3. 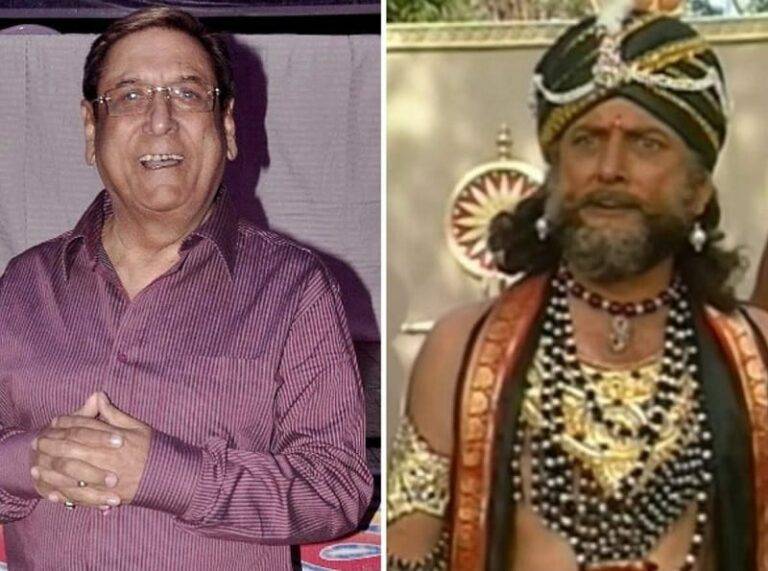 Gufi Paintal, one of the most well-known classical performers, made the epic Mahabharata series unforgettable. Gufi Paintal, who played Shakuni mom in the series, was a well-known actress throughout the 1980s.

After recovering from a family illness, the actor began modeling gigs in 1969 after completing his engineering training. While we are all familiar with his various roles in television shows and films, few of us are aware that he served in the Indian Army as a captain. 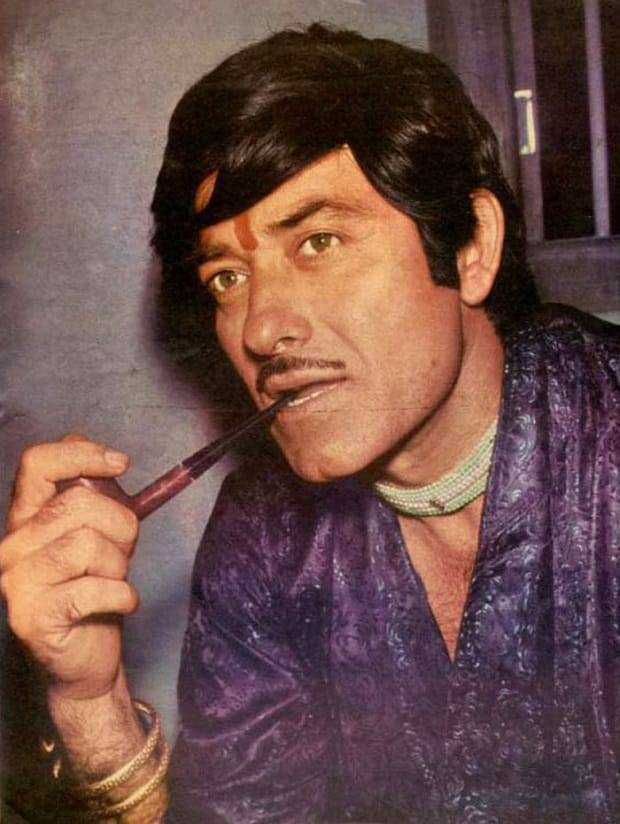 Raaj Kumar, often known as “Jaani” in the Hindi cinema industry, was responsible for some memorable sentences that will live on in our memories. Raaj Kumar’s dramatic performances in masterpieces such as Waqt, Pakeezah, Tirangaa, mother India, Nausherwan-E-Adil, and others have made an indelible impression on the Indian public.

While we respect the actor and his excellent performances, he also worked as a sub-inspector in the Mumbai Police Department before pursuing a career in the entertainment sector in the late 1940s. 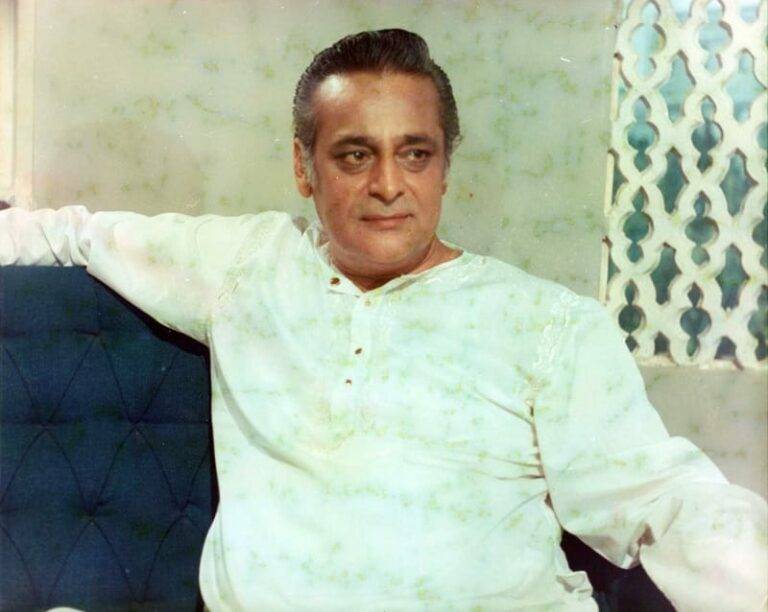 Rehman’s career spanned the late 1940s to the late 1970s, making him a legendary golden-age actor. Rehman rose to prominence with roles in films such as Pyaasa, Chaudhri Ka Chand, Waqt, Jeet, Badi Behen, Pardes, and others.

While the younger generation may have forgotten or chosen not to know much about the actor, his followers are astounded to learn that he served the country as a pilot in the Royal Indian Air Force. The actor left a distinguished career as a pilot to seek a career in acting, and the rest, as they say, is history.

Former army soldier Rudrashish Majumdar has acted in films like Chhichhore, Hawa Singh, Mrs Undercover, and Jersey, as well as a Bengali web series called Lost in Tollywood. In addition to ads for Coca-Cola and MG Hector, the actor has been in several others.

Only a small percentage of the audience will be aware that he spent seven years in the Indian Army as a major.