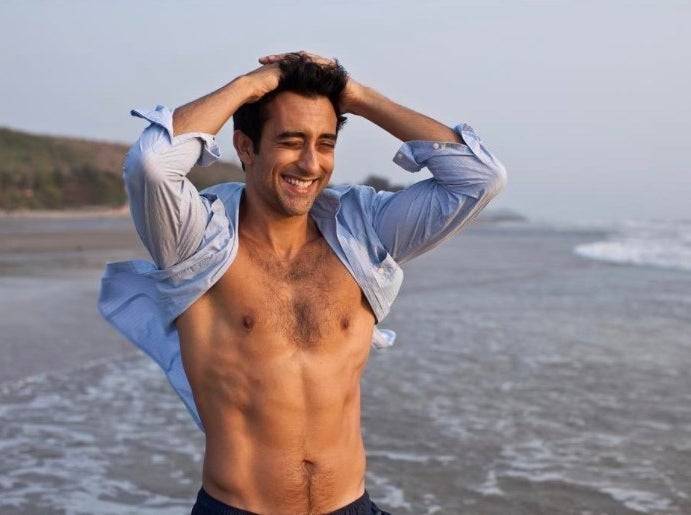 Being a fan of Bollywood or coming from a family with ties to the industry places a lot of pressure on one’s career choices. Though the majority of such persons enter the performing field and receive positive reviews, some do not. Some people have decided not to pursue their careers in Bollywood and have left the industry.

The following is a list of Bollywood actors who have left the industry to pursue other endeavours: 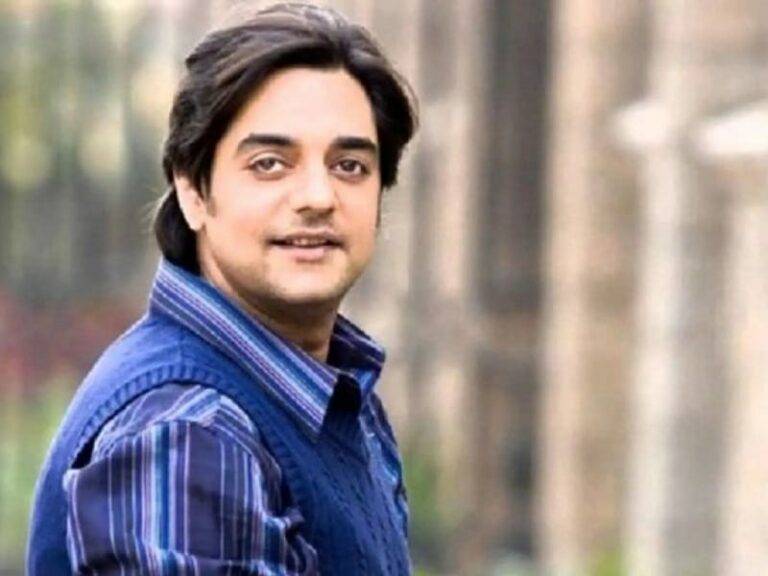 Chandrachur Singh has earlier played the youngster next door in Shah Rukh Khan flicks. Some of the hit films he was a part of include Kya Kehna and Josh, to name a few. He eventually chose to leave Bollywood and pursue another career because he wasn’t receiving excellent content films. Though we recently saw him in Disney + Hotstar’s Aarya. And there’s a chance he’ll return to Bollywood in the future. 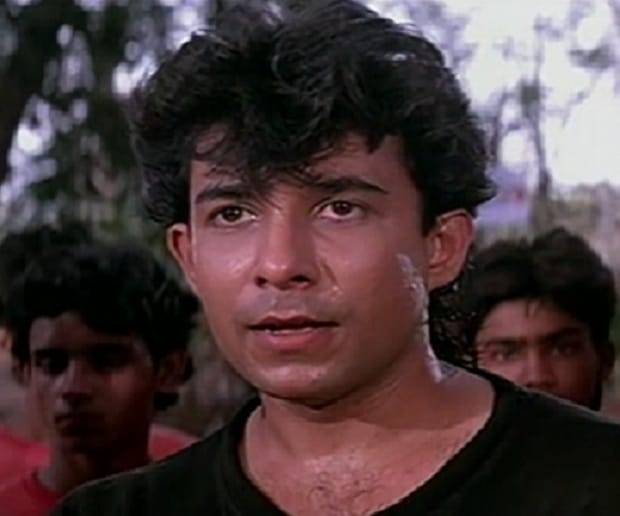 Jo Jeeta Wohi Sikandar, Khiladi, and Kabhi Haan Kabhi Naa are just a few of the films in which she has appeared. When it came to acting, he consistently delivered for stars such as Aamir Khan, Akshay Kumar, and Shah Rukh Khan. He hasn’t fully left the entertainment industry, but he has shifted his focus from acting to directing films.

The elder brother of Akshaye Khanna, Vinod Khanna’s son, had everything he needed to succeed in Bollywood. Not only for his acting abilities, but also for his writing abilities. For Deepak Mehta’s Earth (1999), he got the Filmfare Best Male Debut Award, and afterwards he worked in Spike Lee’s 3 A.M.Despite the fact that he had achieved so much and been given so many opportunities, he did not continue with his Bollywood career. Now works as an Instagram model and influencer. 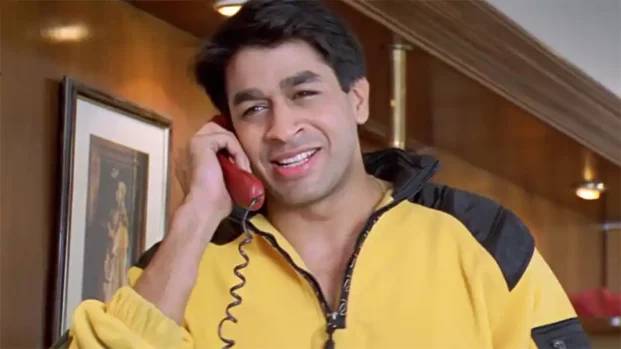 Rajat liked to play boys who girls wanted to date but not marry because he was the womanizer in the movies. In films such as Koi.. Mil Gaya, International Khiladi, and Jaani Dushman, he played the villain. Despite performing well in the Bollywood industry, he relocated to Canada in search of better commercial opportunities. 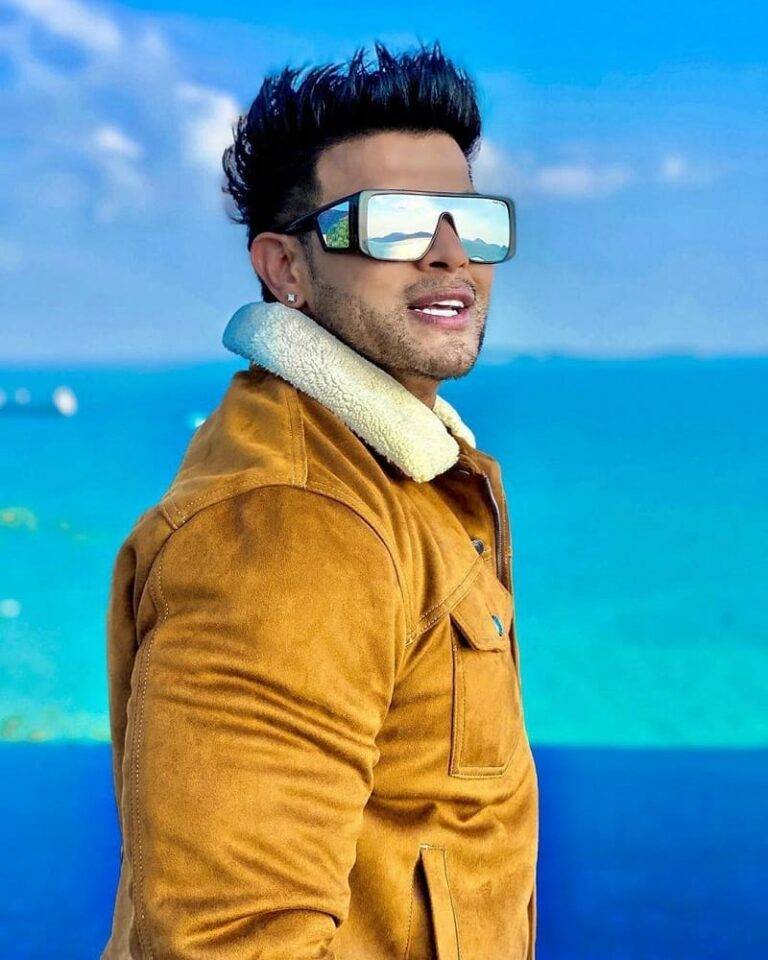 Having a body that the majority of the audience used to roll their eyes at. He made an appearance in the Style movie series opposite Sharman Joshi, but then he left to seek another career. His work was so brilliant that he was featured on the cover of Stardust alongside Salman Khan and Shah Rukh Khan.

He criticized Salman Khan for dismissing him from one of his films, which was one of the reasons for his ending his Bollywood career, in an Instagram post. He is now a fitness enthusiast who owns a number of gym franchises.