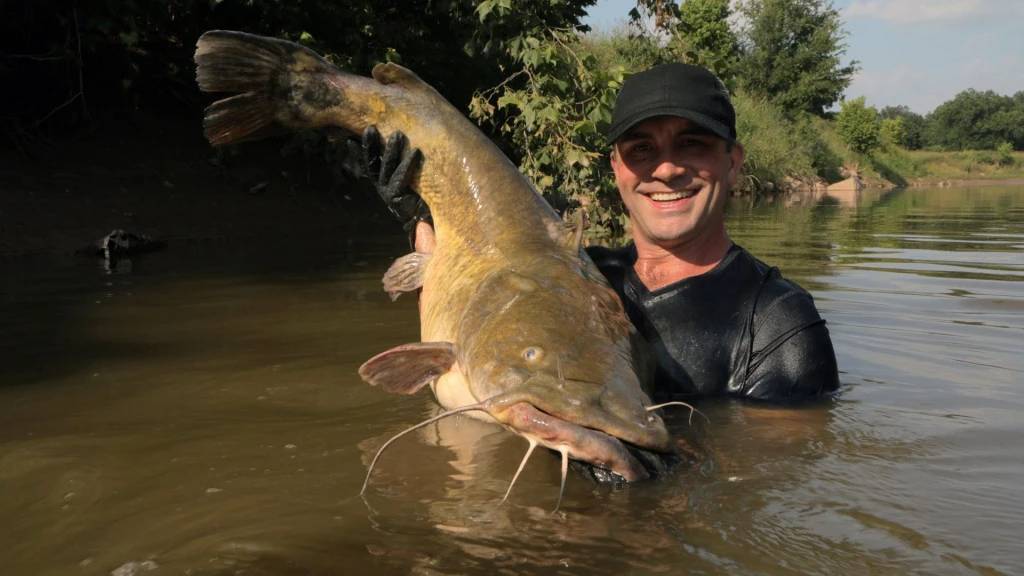 Are you a fan of seafood? Is fish a key component of your diet? Do you like to go fishing? If your answer to any of these questions begins with a yes, you’ve come to the right spot. Netflix has a lot of outstanding shows for its diverse audience in its library. Do you enjoy the sea and all the cuisine it has to offer? Here are some of the best documentaries that show you where your food originates from. They will also be of great assistance if you want to learn more about fishing or simply get a better understanding of marine life.

I’d like to offer an honorable mention of a documentary before I introduce you to some of the best fishing shows on Netflix. ‘Fire at Sea’ is currently accessible on Netflix. It isn’t quite a fishing documentary, but it does focus on life at sea. In 2017, the film received an Academy Award nomination for Best Documentary Feature. It tells the narrative of a 12-year-old boy and a doctor set against the backdrop of the European migrant crisis. With such a compelling subject matter, the film succeeds in fulfilling its goal of providing viewers a glimpse into the life of a migrant. It’s a poignant story, and whether you enjoy shows about the water, fish, or anything else aquatic, you must see this documentary. With that in mind, here’s a selection of great fishing shows on Netflix that you can watch right now:

Fishing becomes a competitive business when it comes to making a living. You can’t spend hours by a lake, taking in the scenery and waiting for your line to hook a fish since you’re not at your leisure. You must be an early riser in the company. You must make it before the other groups arrive, and you must catch as much as possible. ‘Battlefish’ is built on the spirit of competition. This Netflix original puts fishing teams against each other in a reality show. The winner is the one who has the most bounty. The goal may be straightforward, but getting there is as difficult as surviving in hazardous waters. In the harsh atmosphere of the sea, the crew must not only concentrate on winning, but also on ensuring that the pressure of the job does not affect their relationship. If you enjoy watching reality shows and fishing, then this is the show for you.

‘Battlefish’ is an eight-episode reality television series starring Justin Bradbury, William Harper, Bill Rehmke, and Karl Travenshek. The show delves into the competitive commercial fishing sector and the obstacles that those who work in it confront. It chronicles the adventures of crew members onboard the Judy S and Oppor-Tuna-Ty as they attempt to locate the lucrative albacore tuna in the Pacific Ocean. Unfortunately, locating the uncommon fish is not an easy feat, as the team suffers numerous injuries and is pushed to their limits. Can the teams discover the albacore tuna despite frequent challenges from family and other personal issues?

Fishing is a form of art. Don’t be concerned if it isn’t easy for you. You can learn a lot and expect to thrive in it someday if you are willing to put in the effort. It teaches you a number of things, one of the most important of which is patience. Another thing you’ll have to learn is that various waters require different wading techniques. The location of your fishing becomes a key indicator of how you should fish. It may appear to be a lot of effort right now, but after you have the feel of the essentials, you’ll be fine. That’s exactly what Al and James Lindner are here to tell you. Every episode of the show takes you to a new habitat, generally freshwater, where these fishing masters expose you to the obstacles that come with new territory and show you how to overcome them. 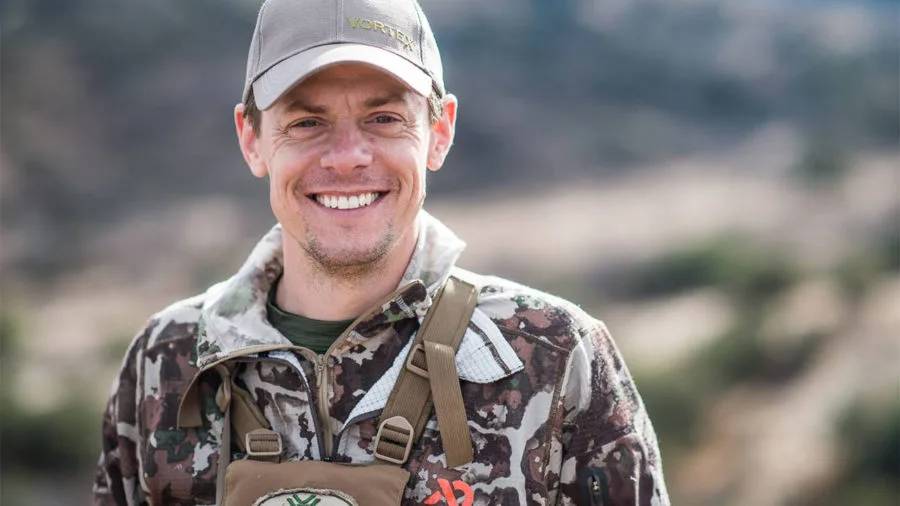 ‘MeatEater,’ a non-fiction outdoor hunting television series hosted by Steven Rinella and produced by Zero Point Zero Production, is a non-fiction outdoors hunting television series. The show follows its daring presenter as he undertakes on some of the most difficult hikes in the world’s most remote locations. Steven Rinella not only provides an intimate insight of outdoor life, but he also demonstrates hunting tactics that are critical for survival in these harsh environments. Although ‘MeatEater’ is not specifically about fishing, there are multiple episodes in which Steven goes on a survival search for sea creatures, including fish.

Unless you’re an ichthyologist or work in the fish or seafood industry, you have no idea how many different kinds of fish there are. Just as different regions on land have varied climates, which influences the sort of flora and fauna found there, aquatic life is also rather distinct when it comes to the species that live in different bodies of water. When it comes to separating the creatures, shallow and deep, freshwater and saltwater, equatorial and polar zones are just a few small and obvious classifications. Things get much more intriguing when you come across an area of freshwater surrounded on all sides by salt water. Mother Nature has a tendency to become creative in certain situations, resulting in unusual species that can only be found in specific locations. Dr. Zeb Hogan takes you on a voyage to discover all of these unique fish in ‘Monster Fish.’ 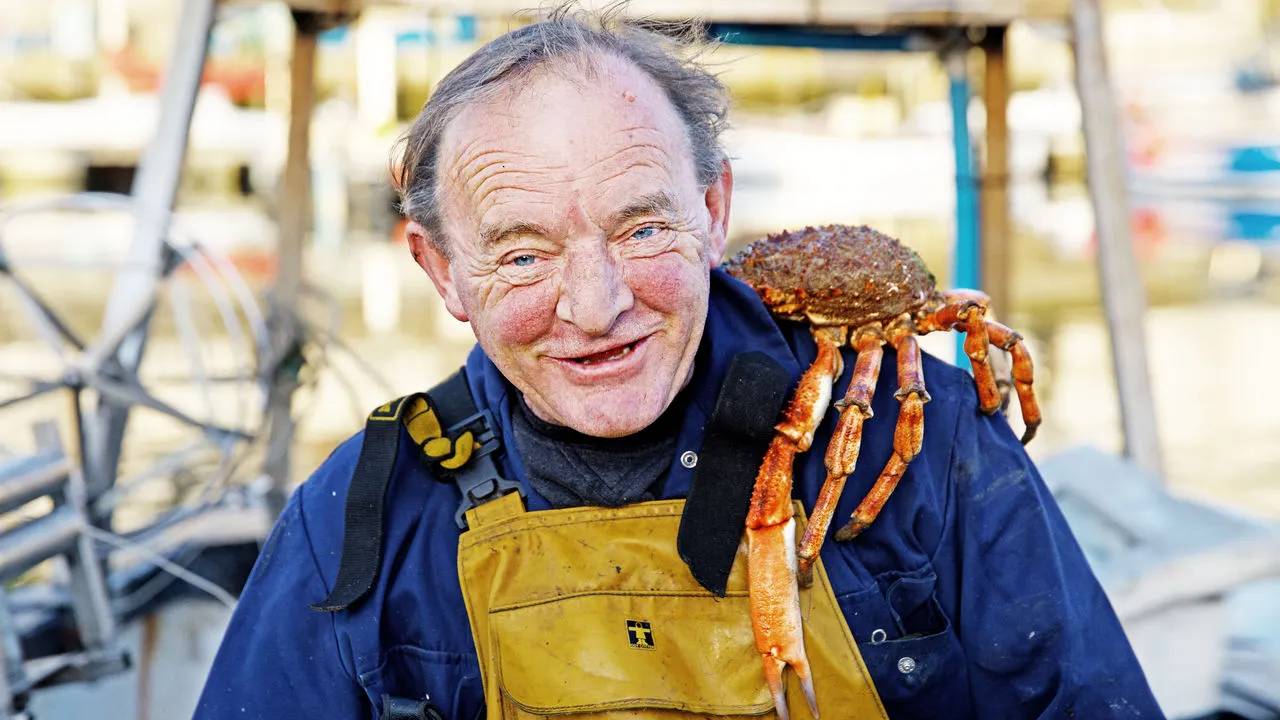 Venturing to war is akin to going out into the water. You’re in enemy territory, so you’ll need a strategy and your weapons, or things might quickly go wrong. It all boils down to a matter of life and death. Another typical issue is that your family is anxiously waiting for you to return home while you are fighting the storm. You have to hope for the best and prepare for the worst every time you go out. This side of a fisherman’s narrative is told in ‘Trawlermen Tales.’ His family wishes for his safe return while he is out there working and braving the water with maximum fortitude.