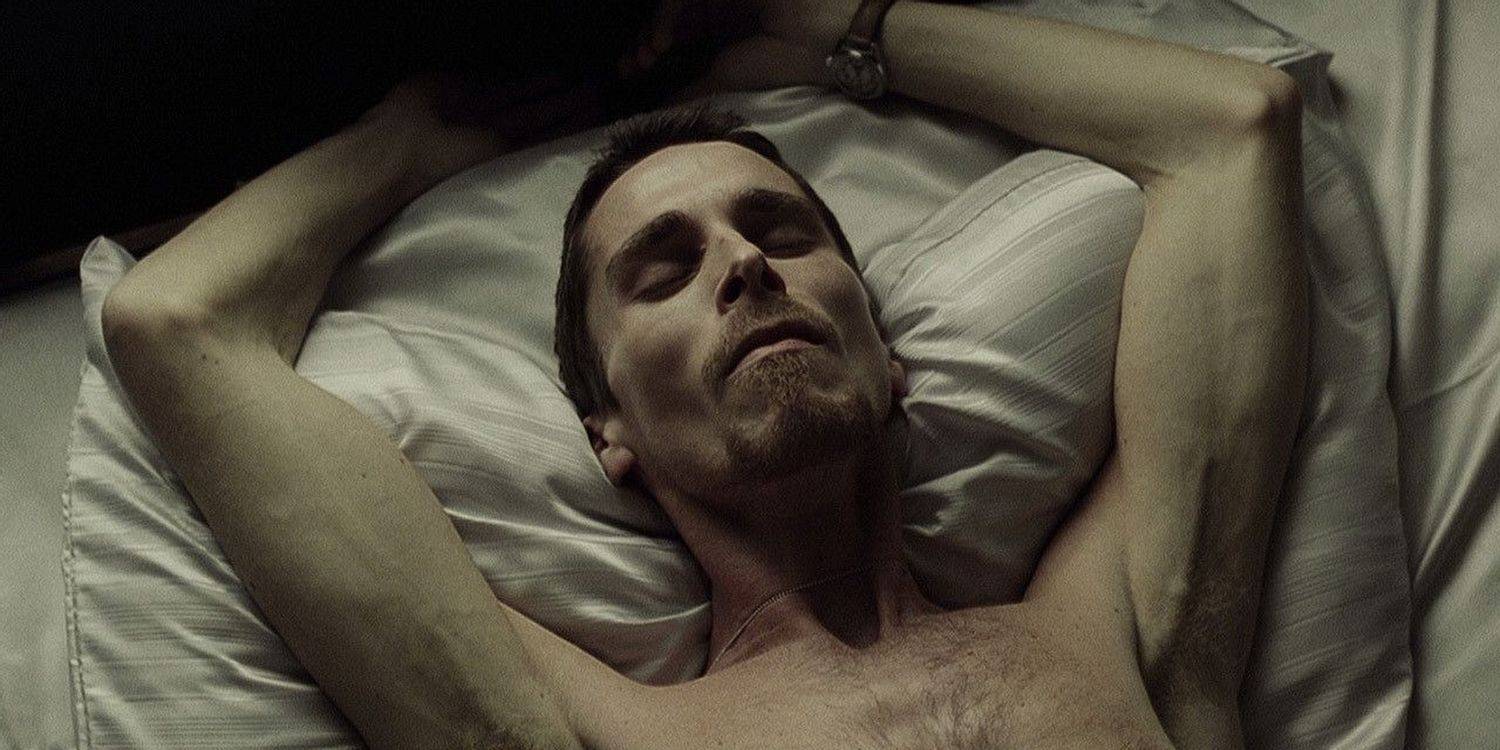 In the context of modern cinema, the phrase “method acting” is now widely used. This time-consuming approach to acting was developed by the great Russian playwright Konstantin Stanlisvaski in the early twentieth century as a means of cultivating his “art of experiencing.” It directs an actor to apply deep personal and emotional connections to a role in order to achieve a realistic and naturalized performance.

Actors Lee Strasberg, Stella Adler, and Sanford Meisner are among the most well-known practitioners, having each made substantial contributions to the development of method acting in practice. Significantly, Adler taught her approach to cinematic icon Marlon Brando, effectively transfiguring the discipline of acting for the screen and paving the door for its entrance into the medium of cinema. It has been famously pioneered by a number of distinguished actors in the years since. 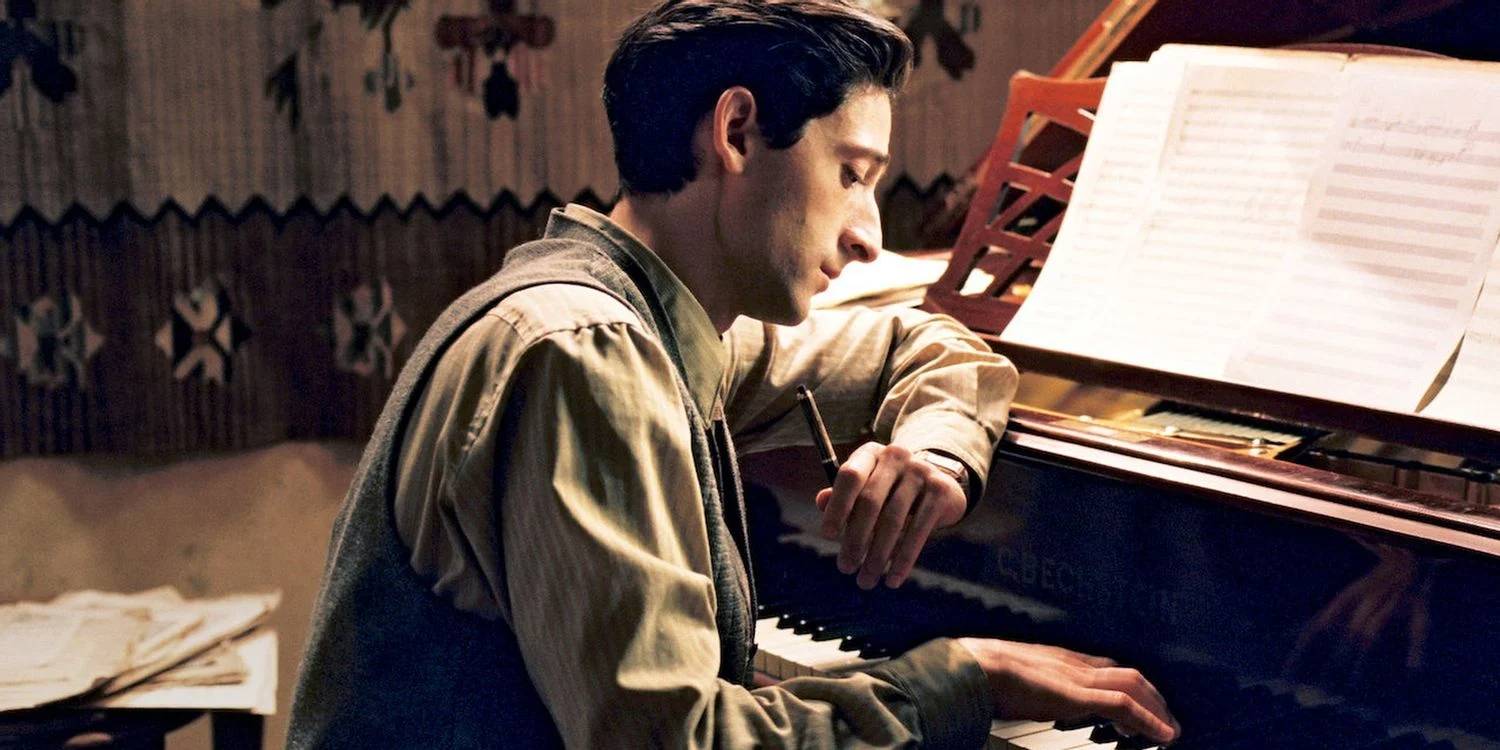 The Pianist, directed by Roman Polanski, is a heartbreaking yet enthralling story of loss and survival set against the horrible backdrop of Poland’s holocaust. After a casting procedure that included 1400 auditions, Adrien Brody was cast in the part of Wladyslaw Szpilman, a Polish-Jewish pianist and Holocaust survivor.

Brody had a tough preparation process in which he disappeared from the public spotlight for months, determined to excel in this empathetically demanding part. He gave up his residence, sold his car, and broke up with his then-girlfriend during this time, essentially cutting his life down to its bare essentials. To familiarize himself with Szpilman’s own experience with starvation, the actor went on an intensive diet to reduce 30 pounds and spent four hours a day practicing the piano at Polanski’s request. Brody is still known as the youngest performer to ever win an Ac ademy Award for Best Leading Actor for his performance. Only he can tell you if everything was worthwhile.

One word that comes to mind is meticulous. Christian Bale’s frequently demanding and transforming approach to acting has been well documented throughout his career, helping to cement the Welsh actor’s status as a cultural figure during a career that began when he was a 12-year-old child actor in Steven Spielberg’s Empire of the Sun.

Bale appears to have a great ability to remain disciplined in the face of hardship. His erratic weight gain and loss for parts in The Fighter and American Hustle defy explanation, yet they consistently elicit respect. On the most drastic end of the spectrum, his portrayal of insomniac Trevor Reznik in The Machinist was marked by a 62-pound weight loss in preparation for the role. Bale, in fact, wanted to push himself even harder, only to back down due to major health concerns raised by the film’s crew. 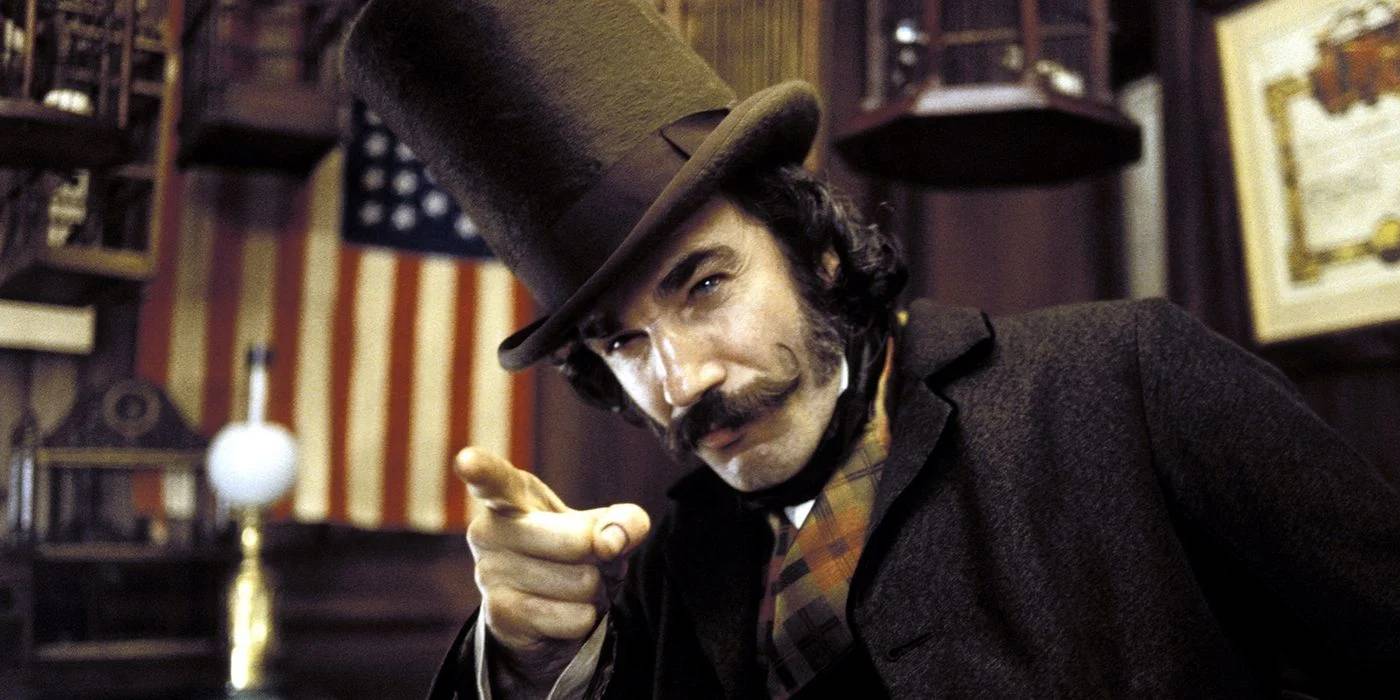 Like every other conceptual discipline, method acting has its adherents. It’s a method that necessitates a great deal of dedication and a strong desire to succeed in one’s chosen field. In fact, it would be a heinous crime not to include the name of outstanding and now retired actor Daniel Day-Lewis when discussing everything addressed here. Day-Lewis is a clear illustration of the related weight of method acting, famed for his selectivity as much as the extraordinary role-immersion lengths he went to. His experiences demonstrate the draining effect that these rehearsals can have on an actor’s mood over the course of their career.

He spent six months in the wild to prepare for his role in The Last of the Mohicans, learning how to trap and skin animals; and in Gangs of New York, he stayed in character in a period-authentic costume made of materials only available at the time. As a result of the weather, the actor developed pneumonia and refused to be treated with anything other than period-authentic medicine, claiming it was simply part of his character’s shift. 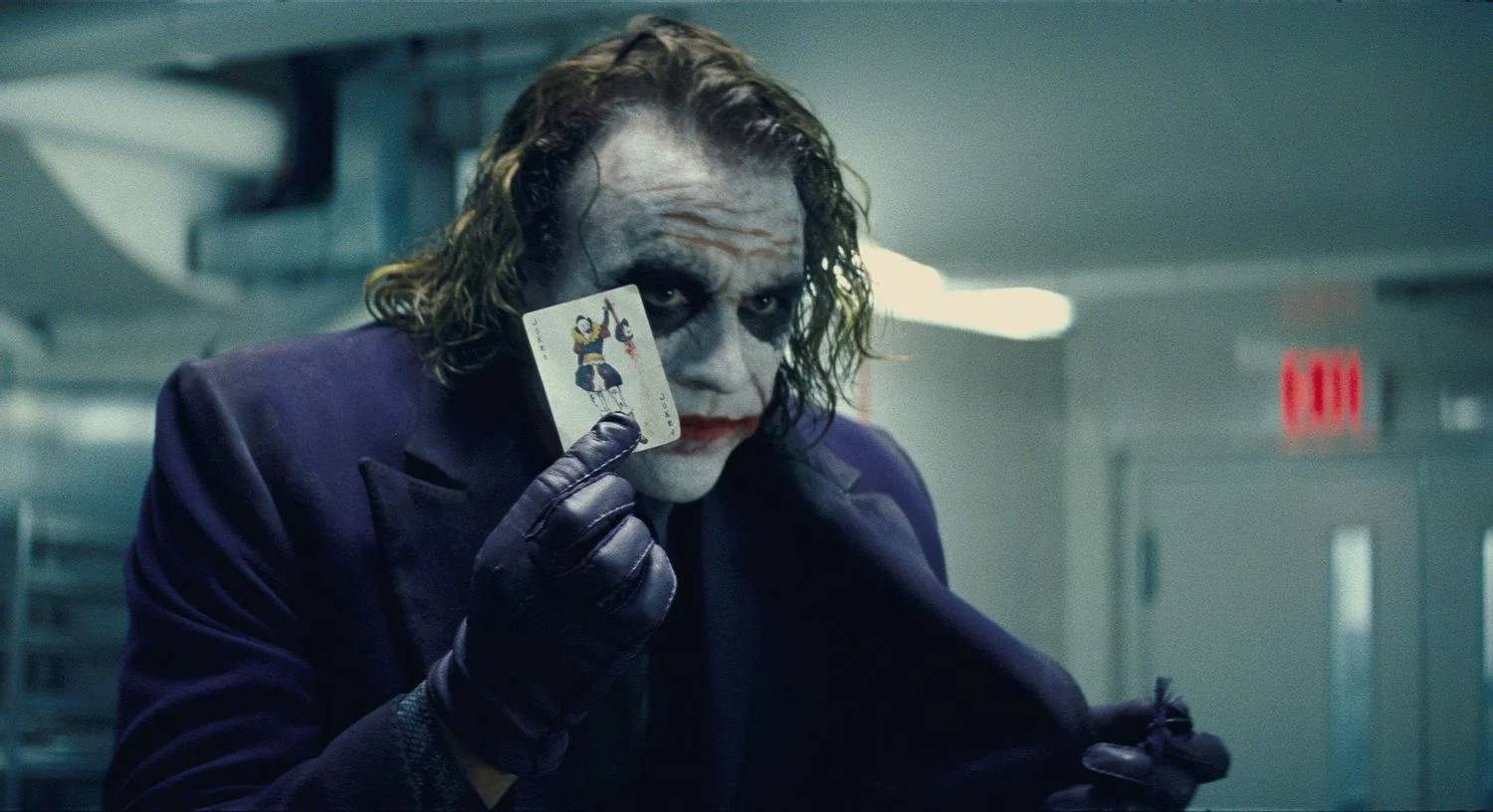 By alone, Heath Ledger’s portrayal of The Batman’s most iconic villain deserved to go down in cinematic history. While this notion still holds true, the cultural impact of his great performance was overshadowed by the Australian actor’s tragic and untimely death before The Dark Knight’s release.

In the legendary role of The Joker, Ledger is a visceral presence (one that his since been recast 3 times for live-action pictures). To properly immerse himself in the part, Ledger isolated himself in a hotel room in London for a month, keeping a diary and experimenting with vocal tones. Despite the tragic nature of the play, his naturally produced quirks and surprising eccentricities speak favorably of method acting’s creative merits. 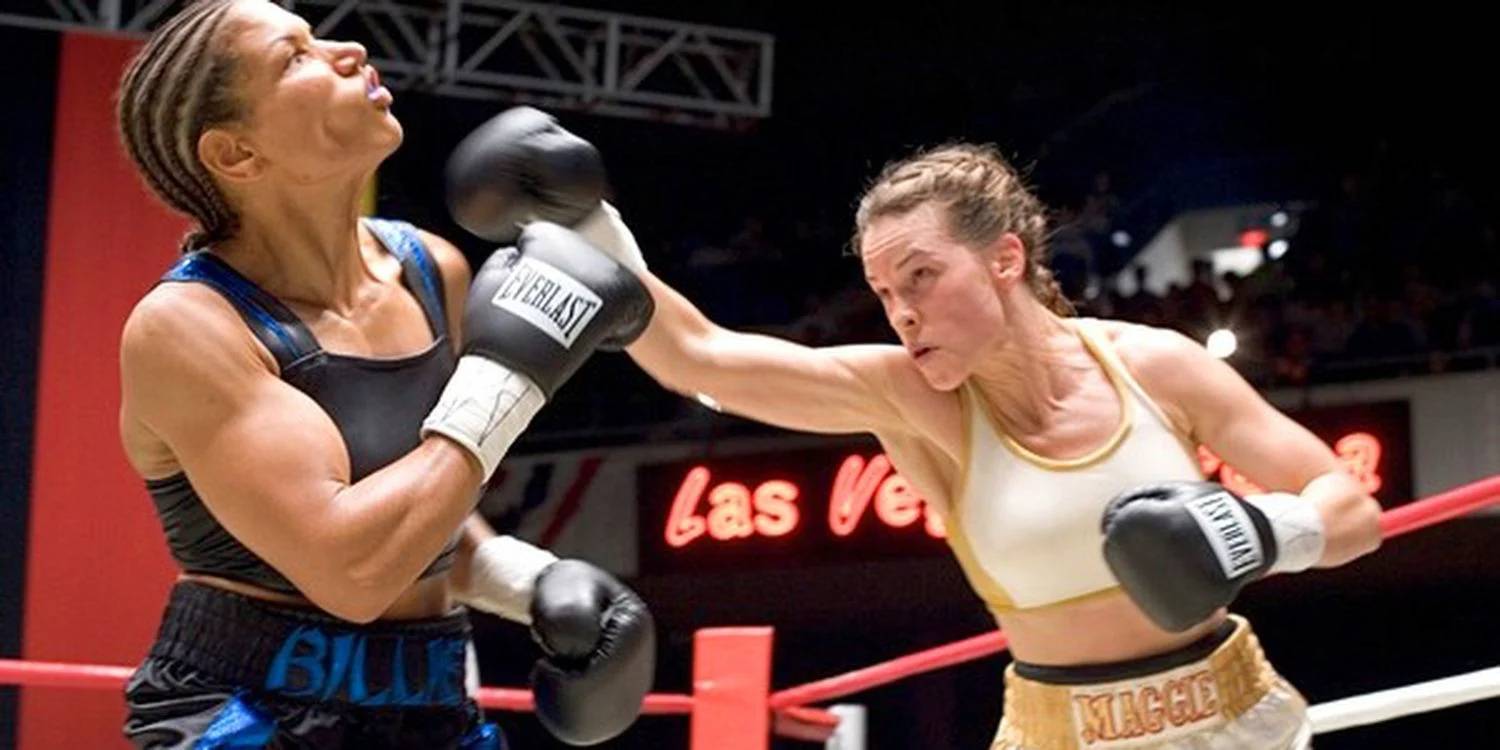 Hilary Swank is a two-time Academy Award winner, and it’s a fundamental injustice that her accomplishments in a historically male-dominated business aren’t recognized as much as they should be. Despite her attention to craft and natural aptitude for acting, as she demonstrated in Boys Don’t Cry and Million Dollar Baby, her career hasn’t taken off as one might expect, especially when compared to the other performers featured here.

To demonstrate her commitment, she went through a rigorous preparation process for her role as transgender Brandon Teena in Boys Don’t Cry, which included living as a guy for a month. She would bandage her chest, deepen her voice, and eat to lose weight in order to achieve authenticity. She stayed in character on filming, refusing to let the crew see her outside of her outfit. She gained 19 pounds of muscle and trained six days a week to box like a pro in Clint Eastwood’s Million Dollar Baby. She got a blister on her foot during this period, which led to a potentially fatal staph bacteria infection. 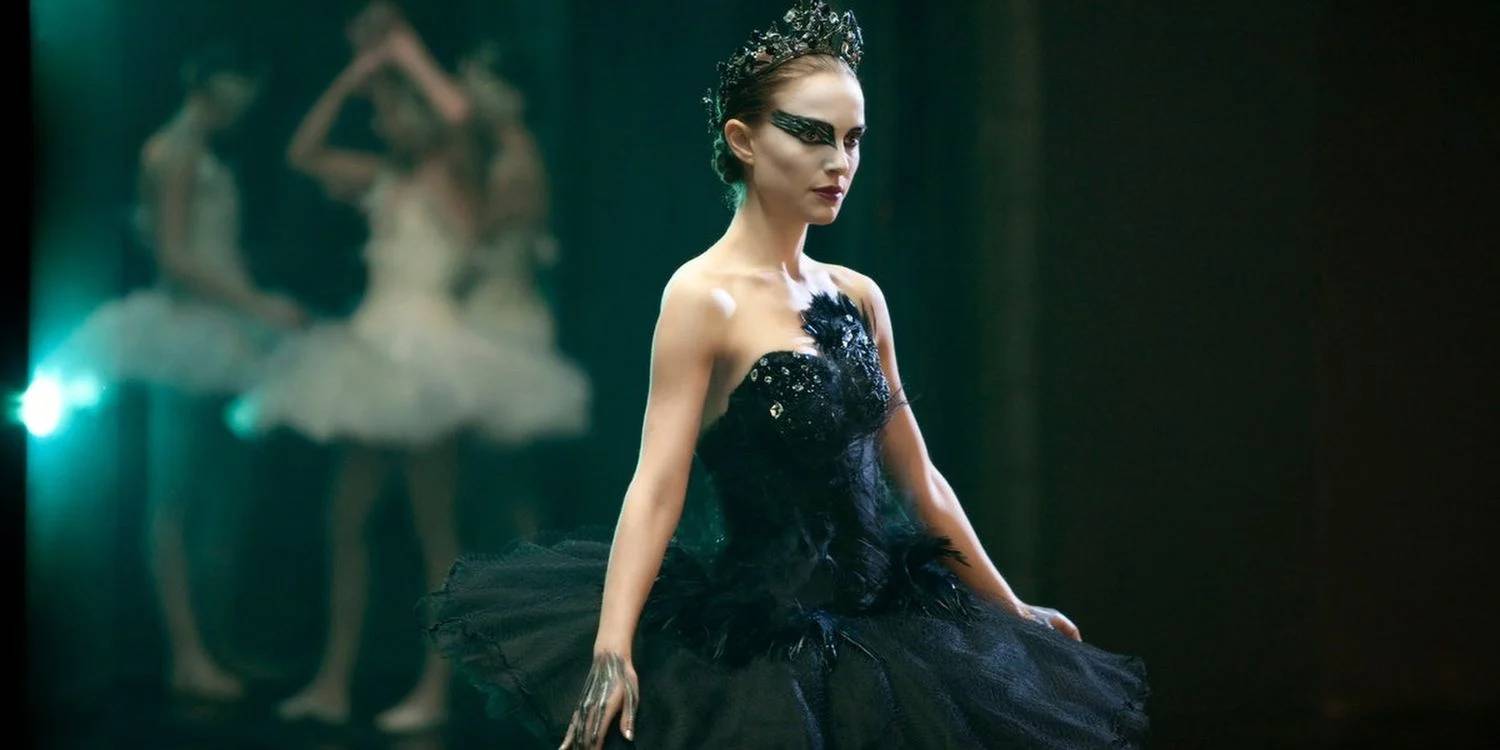 Lee Strasberg (dubbed the “Father of Method Acting”) believed that an actor needed to make direct links between their own real-life experiences and the experiences of their characters. Natalie Portman, who plays Nina Sayers in Darren Aranofsky’s darkly twisted psychological drama Black Swan, was able to draw on her own experiences practicing ballet, which she adored as a child and only turned her whole attention to acting at the age of 12, where her career has since thrived.

Portman, on the other hand, went a long way beyond this time. Beginning her preparations more than a year in advance, the actress worked with a professional dancer from the New York City Ballet for many hours each day, swam daily miles, and even did cross-training to bring reality to the physically and intellectually demanding part. 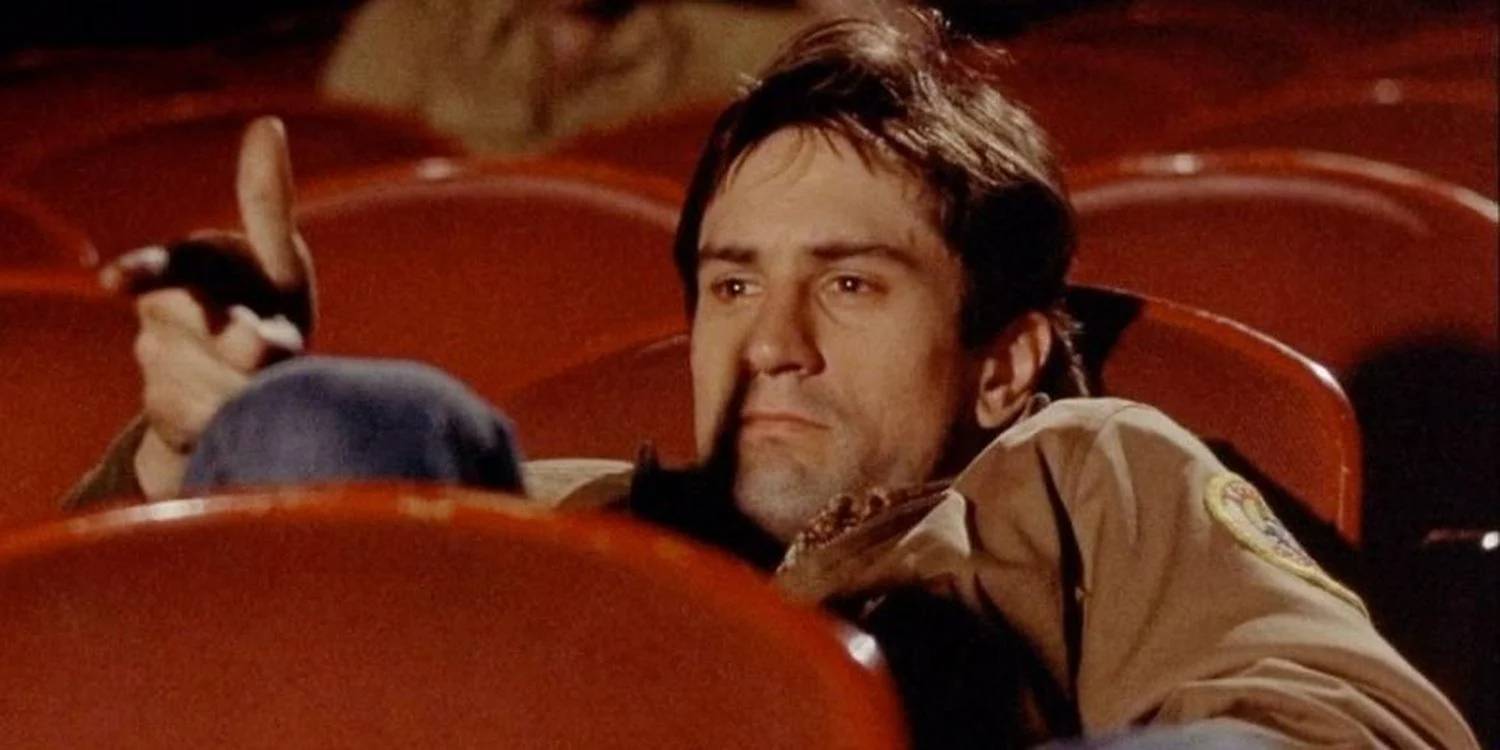 Robert De Niro is arguably the most well-known practitioner of method acting in Hollywood, having studied at both the Stella Adler Conservatory and Lee Strasberg’s Actors Studio. We may readily turn to two of his most culturally significant parts, Travis Bickle in Taxi Driver and Jake LaMotta in Raging Bull, to make this case. Both characters were, coincidentally, coached by Martin Scorsese, De Niro’s closest friend and most well-known partner.

The renowned actor’s enormous success in the film industry can be linked to his emphasis on the method acting procedure. De Niro earned a cab license in order to study the behavior of cab drivers for his play as the mentally disturbed veteran Bickle, shed 30 pounds, and underwent weapons training to lend credibility to his character’s violent impulses. Only a few years later, history would naturally repeat itself. De Niro’s Oscar-winning performance as middleweight boxer LaMotta was based on a thorough examination of the man’s real-life rage issues and self-destructive behavior.