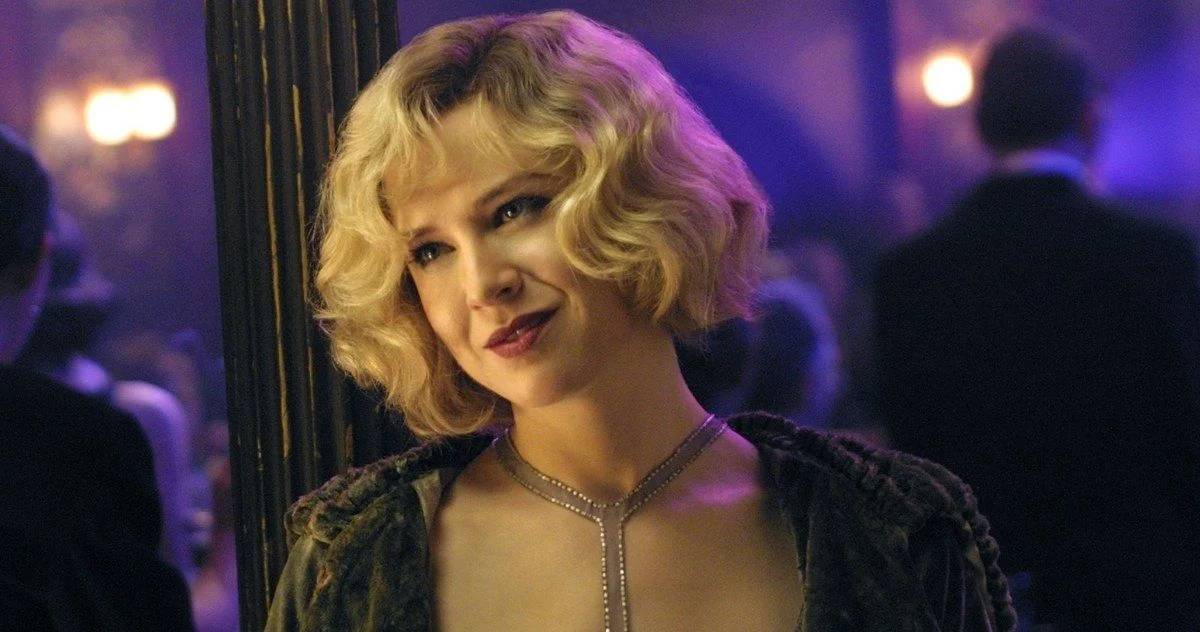 Renée Zellweger is a critically regarded actress and one of the greatest in the business. She has received numerous awards for her work over the years, including four Oscar nominations and two wins for her outstanding performances in Cold Mountain and Judy in 2004 and 2020, respectively. The other two films for which she was nominated were the fan favourite 2002 romance/comedy Bridget Jones’s Diary and the musical film adaption Chicago in 2003.

Zellweger originally earned notoriety for her performance as single mother Dorothy Boyd in the 1996 romance/sport Jerry Maguire, in which she played the love interest of Tom Cruise’s character Jerry Maguire. Zellweger has starred in a slew of amazing films over the course of her career, and she never fails to deliver honest and thrilling performances. One of the qualities that draws people back to her films time and time again is her ability to entirely transform into a character. Following that, Zellweger will star in NBC’s The Thing About Pam, a limited series based on the same-named podcast. While we wait for more information on the series, here are Renée Zellweger’s top films. 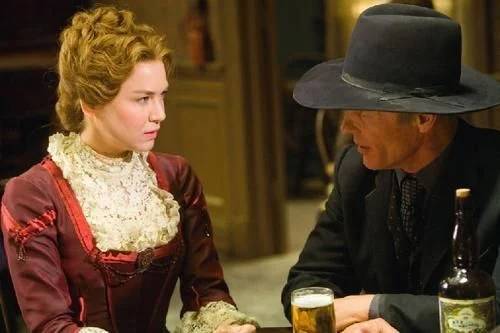 From Ed Harris, Viggo Mortensen, Jeremy Irons, and, of course, Renée Zellweger, this 2008 western/drama is packed with very brilliant and acclaimed actors. Harris directed the film, which is based on Robert B. Parker’s novel Appaloosa, which was published in 2005. Despite the fact that Appaloosa did not garner any Oscar nominations despite positive reviews from critics all over the world, practically every member of the cast has won or been nominated for an Academy Award for acting. 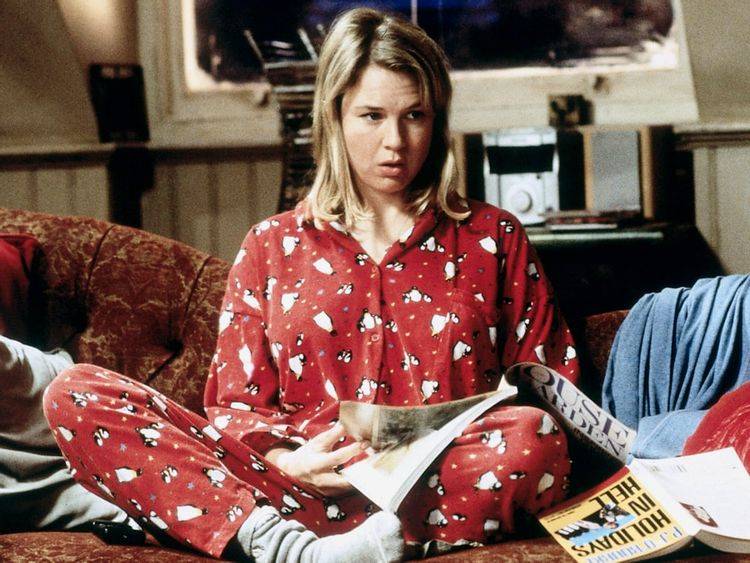 One of Renée Zellweger’s most well-known roles is Bridget Jones’s Diary. The 2001 romantic comedy was an instant hit, grossing over $282 million at the box office and garnering Zellweger her first ever Academy Award nomination for Best Actress. Bridget Jones’s Diary was released in 2001, and two further films were released after that: Bridget Jones: The Edge of Reason in 2004 and Bridget Jones’s Baby in 2016, both starring Colin Firth and Patrick Dempsey. 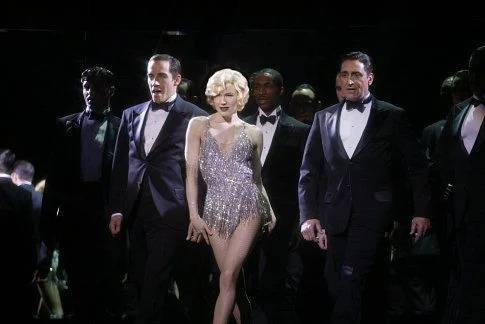 One of the most acclaimed and well-received musicals of the twenty-first century is Chicago. Zellweger plays Roxie Hart, a notorious murderer who tries everything she can to work her way through the system when she is accused of murder and faces the death penalty. She befriends Velma Kelly, a fellow killer and nightclub sensation played by Catherine Zeta-Jones, and Billy Flynn, an immensely successful lawyer played by Richard Gere, who helps her reclaim her freedom. Best Picture, Best Supporting Actress (for Zeta-Jones), Best Costume Design, Best Picture Editing, Best Sound Mixing, and Best Production Design were among the 12 Oscar nominations for the film, which won six. 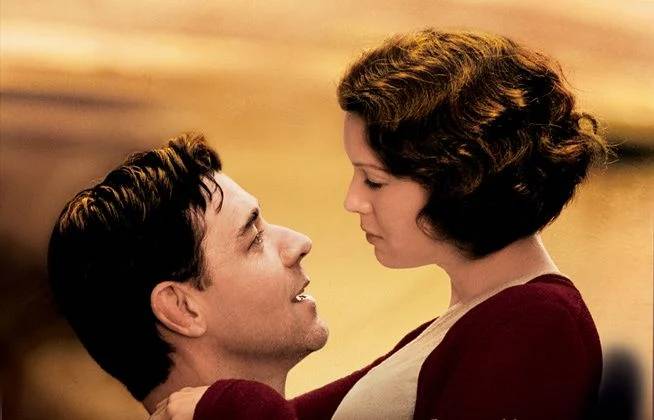 Cinderella Man, starring Renée Zellweger and Russell Crowe, is a fan favourite Ron Howard film. The 2005 sports drama depicts a retired boxer who is offered a second chance to compete in the ring. Braddock, despite his wife’s (Zellweger) desires, returns to boxing full-time after winning his comeback match. Best Supporting Actor (Paul Giamatti), Best Makeup and Hairstyling, and Best Film Editing were among the three Academy Award nominations for the film. 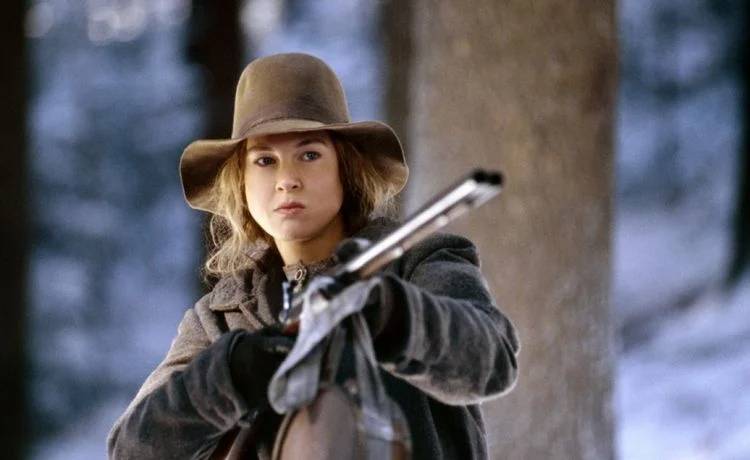 Cold Mountain, a 2003 war/drama film, was a watershed point in Renée Zellweger’s career, earning her her first Academy Award for Best Supporting Actress for her depiction of Ruby Thewes. Along with Jude Law, Nicole Kidman, Natalie Portman, Charlie Hunnam, and Philip Seymour Hoffman, Zellweger provides an outstanding performance. This film is gorgeous and has gotten a lot of critical acclaim, with a 70% reviewers score on Rotten Tomatoes. Cold Mountain was nominated for four other Oscars in 2004 in addition to Best Supporting Actress. 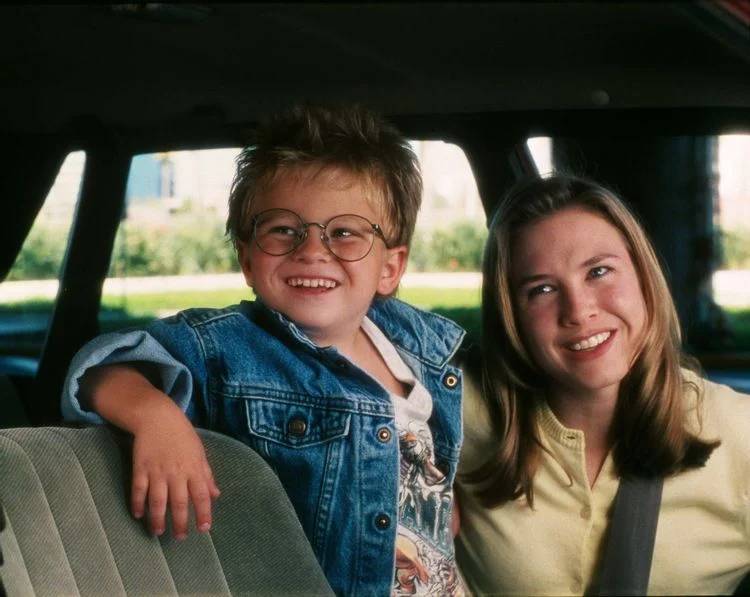 Jerry Maguire is a romantic comedy that launched Renée Zellweger’s career. Tom Cruise plays Jerry Maguire, a sports agent who is fired from his company and decides to form his own management firm in order to keep the clients he is currently serving. With the support of single mother Dorothy Boyd, played by Zellweger, Jerry is able to keep his company viable. They end up becoming closer and struggling to maintain their business afloat while falling in love with each other. 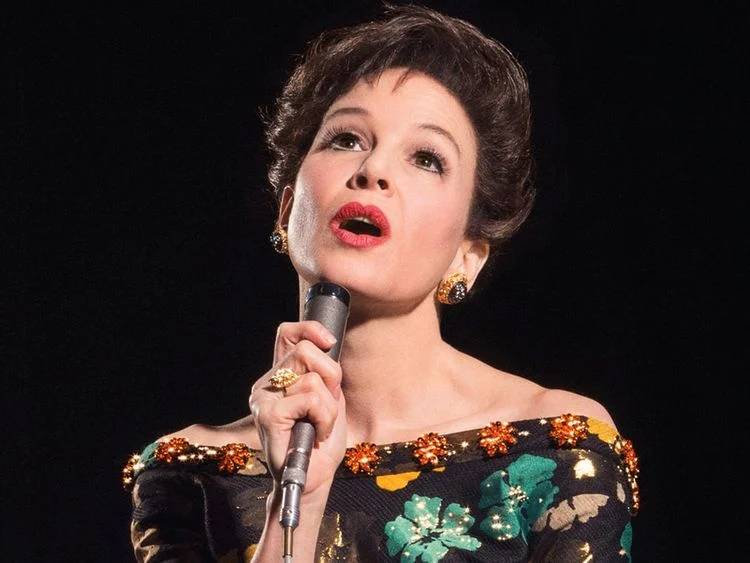 In 2019, Renée Zellweger gave her best performance as the legendary Judy Garland in Rupert Goold’s drama/musical Judy. The film chronicles Judy Garland’s final years in London, where she struggled to support her children and launched a series of sold-out appearances at The Talk of the Town Nightclub. Judy reflects on her turbulent beginnings, her early days as an actor on the set of The Wizard of Oz, and how she ended herself in this dark position in her life. The movie is highly entertaining while also disclosing details about the star’s personal life. In 2020, Zellweger won her second Academy Award for her depiction of Judy Garland, and her performance, like Judy herself, is legendary. 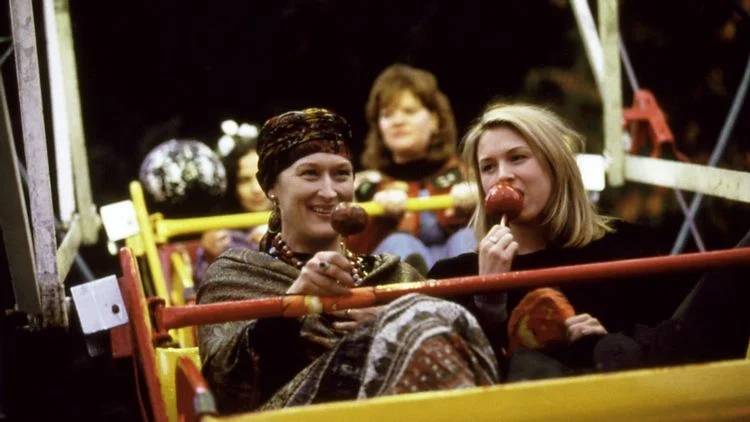 Any film starring Meryl Streep is bound to be fantastic, but when she’s joined by Renée Zellweger, the on-screen chemistry is truly magical. The melodrama also stars William Hurt and Tom Everett Scott. One True Thing is based on the novel of the same name and follows Kate Gulden (Streep), whose daughter Ellen (Zellweger) returns from New York to help her after she is diagnosed with cancer. During Kate’s time with her parents, she learns about family secrets she had never known about before.