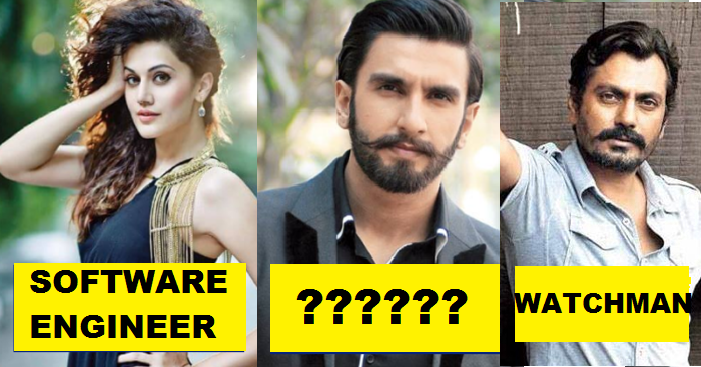 They’re now rich and famous and they live a life that most of us dream about. However, not all Bollywood actors had it easy in life and they were not born as they are currently. A humble beginning, a phase of bad struggle and in the end achieving their much-loved dream is the common story of these not-so-common super talented star. These inspiring stories make Bollywood proud and rich.

The new complete actor on the block ‘Nawazuddin’ grew up in a farmer’s family with eight siblings in Uttar Pradesh. The dark-skinned actor did really small odd jobs before he developed an interest in theatre, and went to The National School of Drama – And then starting off his Bollywood career with a small role in ‘Sarfarosh’.

Before attaining the fame: Chemist, Watchman 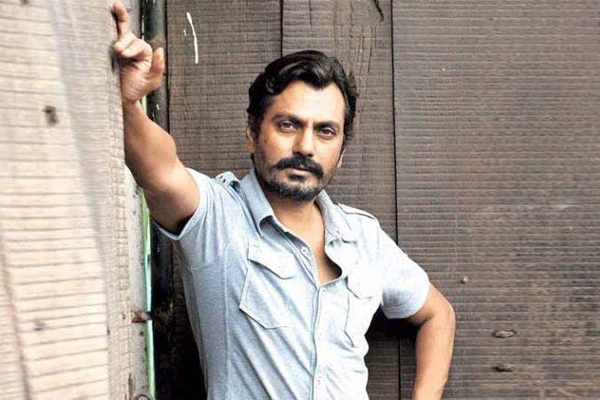 Superstar Rajinikanth was not always the god figure he is now for the people of South India. Before he was Thalaiva, he was a poor child who did really very small jobs to earn his living. He started off by playing bit roles in Kannada mythological moral plays – and before he knew it, his debut film ‘Apoorva Raagangal’ had won a National Film Award.

Odd jobs before attaining the fame: Coolie  and bus conductor 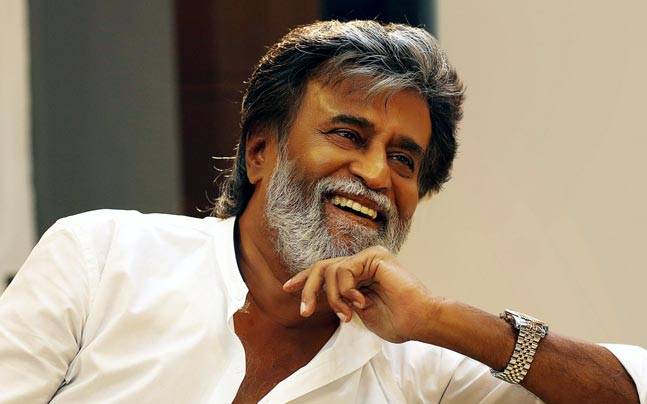 Shahrukh Khan was born into a lower middle-class family in New Delhi. He lost his parents at an early age. Though he was brilliant academically (he graduated in economics), he wanted to pursue acting. He moved to Mumbai with little or no money with a dream to make a mark in the film industry and the rest they say is history.

Odd jobs before attaining the fame: Small skits in theater and television serials 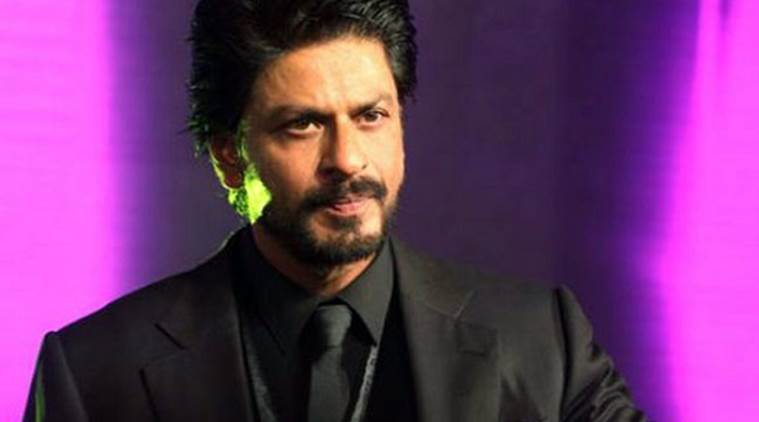 Boman Irani is a consummate performer and has proved his acting skills in a lot of films. However, his also is a rags to riches story, with having worked as a waiter and a room service staff in the Taj Mahal Palace Hotel. ‘Dr.Asthana’, the role he got famous for, also used to help his mother run their ancestral bakery shop. He trained under Hansraj Sidhia from 1981-83 and has done more than 40 plays with 15 as the lead character. He is also a professional photographer and shot the portfolio of Sanaya Irani, the popular protagonist in Iss Pyaar ko Kya Naam Doon? He struggled his way up after taking photography and theater and shot to fame after playing Jinnah with Alyque Padamsee. 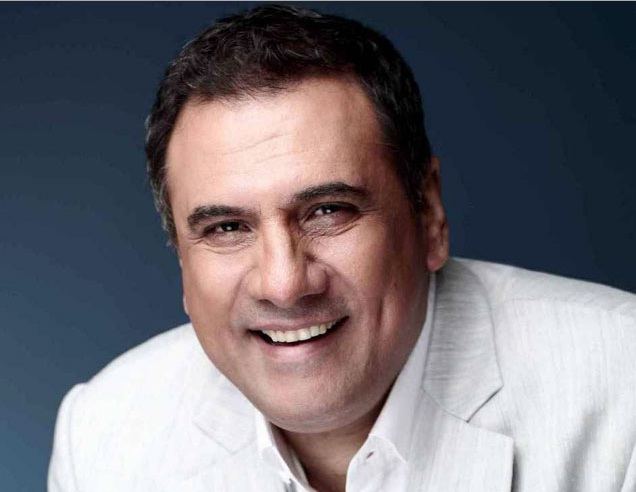 Handsome hunk Akshay Kumar was born in Amritsar as Rajiv Hari Om Bhatia to a middle-class family. The Khiladi’s father was a government employee and was raised in Chandni Chowk, in Delhi. He got black-belt in Taekwondo in India before moving to Bangkok. He did odd jobs while he worked there. The actor then returned to Mumbai to give Martial arts lessons. One of his students who was a photographer suggested him to take up modeling. Within a couple of months, he was approached by producer Pramod Chakravarty, who offered him the leading role in ‘Deedar’. Now, the actor is one of the top actors of India with delivering hits every year. 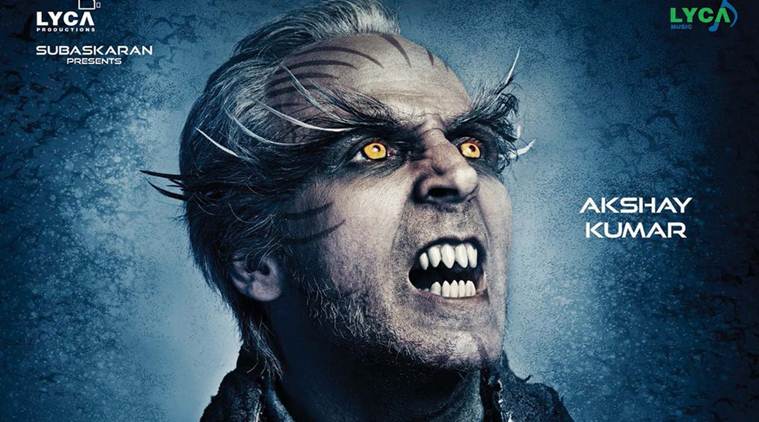 Parineeti Chopra has amazed us with wonderful performances. She was well settled in marketing job before taking up films. At 17, Parineeti received a triple honors degree in business, finance, and economics from Manchester Business School in the United Kingdom. She has worked with Manchester United Football Club as team leader of catering department. After that, she worked with the marketing department of Yash Raj Films Studio as PR Consultant. 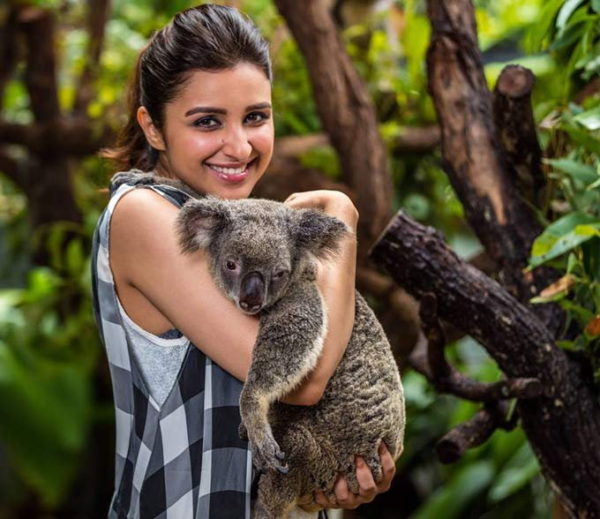 Actor-producer Riteish Deshmukh, also dabbled in architecture careers once, after completing his degree in Architecture and Environmental Studies from Kamla Raheja Vidyanidhi Institute, Riteish worked in an architectural firm in New York City. Alongside he completed his acting course at The Lee Strasberg Theatre Institute. To become an architecture and study about it was his passion, so he started his architectural and interior designing firm named Revolutions. 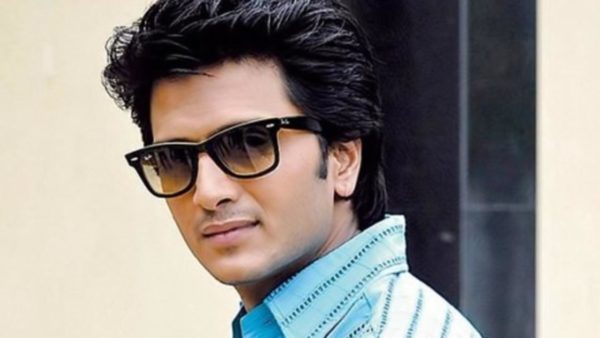 Ranveer had always dreamt of being an actor. After completing his education from H.R. College of Commerce and Economics, Mumbai. He went to the United States to pursue Bachelor of Arts degree from Indiana University, Bloomington. He moved back here in 2007 and worked for a few years as a copywriter with agencies like O&M and JWT. Later on, Ranveer got his lucky debut with Yash Raj Film’s Band Baaja Baaraat opposite Anushka Sharma, as a start of a successful acting career. 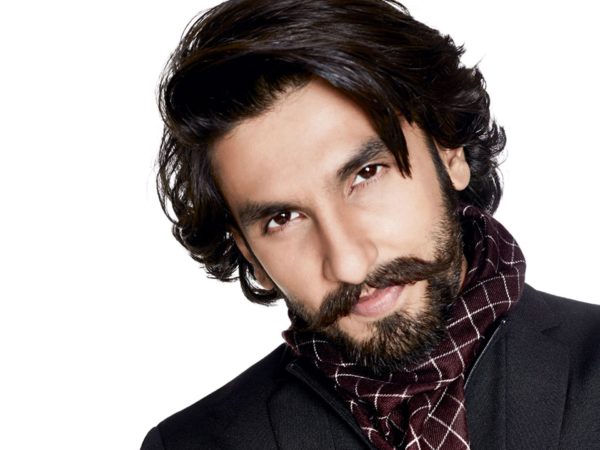 The ace actor graduated as an electronics and telecommunications engineer in the year 2009. He got an amazing job offer through campus interview. He refused the offer and pursued theatre. Then he got good films offered and now we know him as one of the finest actors in the industry. 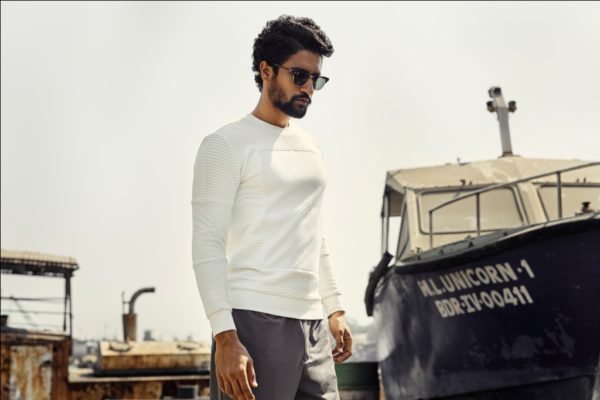 Post-graduation, Sayani took on a job in an infrastructure research firm, Indian Infrastructure Pvt. Ltd in New Delhi. She was posted in Marketing and Sales department, so couldn’t ever get away to dabble in her passion, that being theatre. She was determined to make her dreams come true and therefore she took admission in The Film and Television Institute of India, Pune. She completed 3 years of specialization in acting from FTII. After shifting to Mumbai in September 2011, she pursued her dream and made a debut in “Margarita with a straw”, which is a globally acclaimed and one of the most favored movies in the film festivals across! 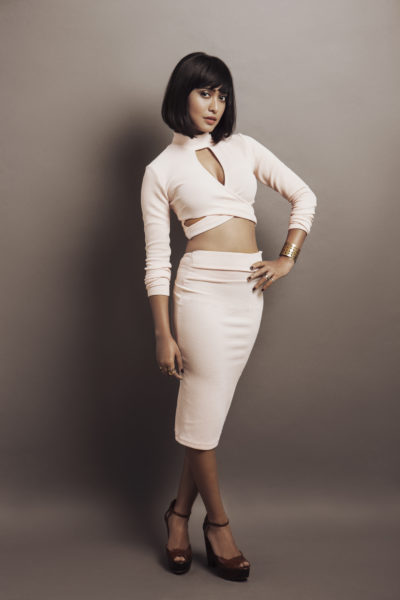 John has received his degree in Bachelor’s Of Economics from Jai Hind College. Thereafter he pursued Master in Management Sciences from Mumbai Educational trust. He did modeling to earn some money for his daily living and he also worked in ad agency called Enterprises- Nexus as a media planner. However, movie offers came to John because of his successful modeling career. 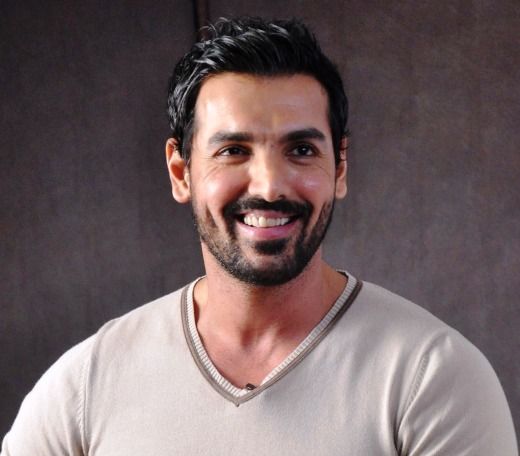 Taapsee completed her graduation in Computer Science Engineering from Guru Tegh Bahadur Institute of Technology in New Delhi. She worked as a software engineer. She auditioned and got lucky in the Channel V’s show Get Gorgeous that led her into the acting field. 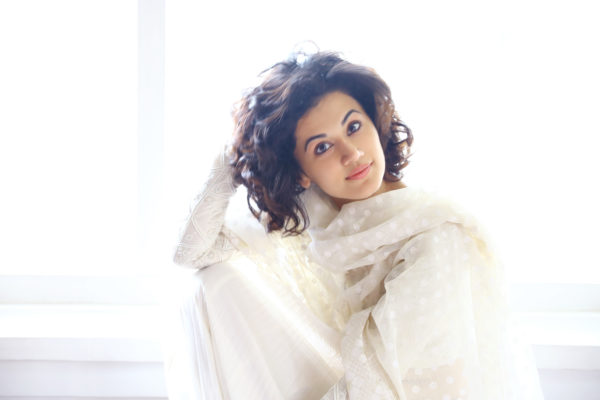 Ayushmann did his majors in English Literature and pursued Master’s degree in Mass Communication. He did serious theatre for 5 years and then became a radio jockey. He took up the job of VJ on MTV channel and became one of the popular hosts in India. His first movie Vicky Donor became a massive hit and the rest we all know the story. 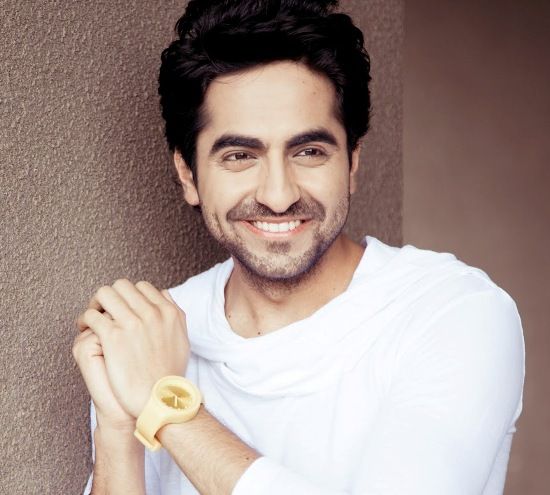 Sonakshi Sinha studied designing at Shreemati Nathibai Damodar Thackersey Women’s University in Mumbai. She worked as costume designer and has done styling in movies. Before signing Dabangg she has walked the ramp for Lakme Fashion Week. 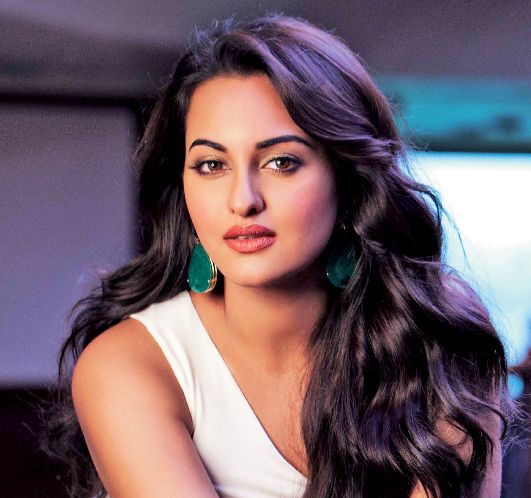 Randeep has both Bachelors and Masters degree in Business Management as well as HR Management, all destined in Melbourne. When he came back to India, he was working in marketing firm after which he made his Bollywood debut in 2001. 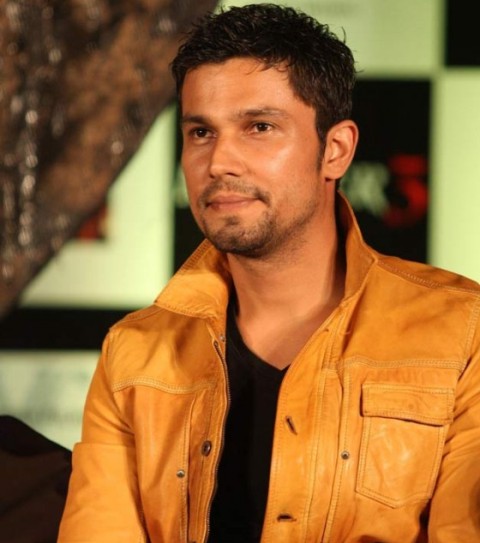 These actors are definitely inspirational and have made us believe that if you follow your dreams, you can become anyone you want.