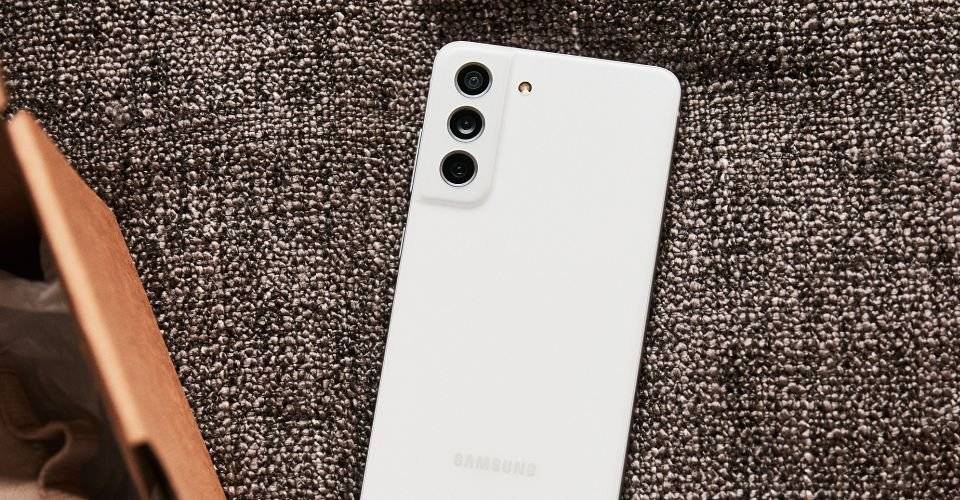 Does The Galaxy S21 FE Have An SD Card Slot? How Much Memory Can We Expand?

Samsung tried to fit everything into the Galaxy S21 FE, but is an SD card slot among those specs and features? Certain trends come and go in the smartphone business. Everyone expected their phones to feature headphone jacks and actual keyboards in previous years. Modern phones have small bezels and large cameras.

MicroSD support was once a standard feature on practically every Android phone. Are your apps, games, and other digital items running out of internal storage? Don’t be concerned. Simply remove your phone’s card slot and insert a microSD card to instantly add 128, 256, or even 512GB of additional storage. Phones with SD card slots will not be extinct in 2022, but they will become increasingly scarce with each passing day.

So, where does the Samsung Galaxy S21 FE fit into this category? Unfortunately, it’s similar to the majority of flagship devices. The Galaxy S21 FE does not have an SD card slot, regardless of where it is purchased. Samsung was once one of the most vocal supporters of microSD cards in smartphones. With the Galaxy S21 series, however, that changed. The S21, S21+, and S21 Ultra marked a significant departure from the legacy feature, and the S21 FE is no exception. This is especially annoying when compared to the Galaxy S20 FE from 2020, which does allow microSD cards.

Explained : Does Instagram Notify The Person When You Screenshot… 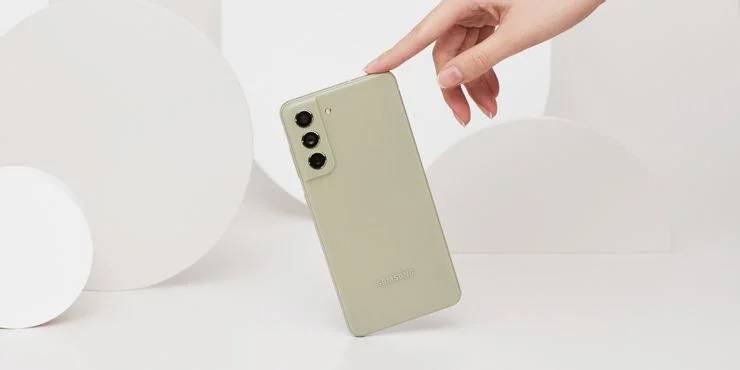 The Galaxy S21 FE’s low storage options could make things even more difficult for buyers. The entry-level model costs $699 and includes 128GB of storage for all of a user’s digital data. If that’s not enough, there’s also a 256GB version available. The extra storage comes at a cost of $70, but the RAM is increased from 6GB to 8GB.

While this should be sufficient for most users, the maximum storage capacity is significantly less than the S20 FE. With a large enough SD card, the S20 FE might go up to 1TB, in addition to 128 and 256GB models. That isn’t possible with the S21 FE, which could be a deal-breaker for those who have a lot of music, movies, and games saved locally on their phone.

What’s the bigger problem? This is unlikely to change in the near future. Samsung has made it obvious that the days of smartphones with SD cards are over. SD card functionality is still missing from phones like the Samsung Galaxy S21 FE, which is intended to be a ‘Fan Edition.’ It’s a sobering fact, but one that everyone will have to accept sooner rather than later.

20 Most Powerful Vampires In Twilight | Is Bella The Strongest Vampire?

Where To Watch Summer Of Soul | Is It Available On Netflix, HBO Max, Hulu, or Prime?

Explained : Does Instagram Notify The Person When You Screenshot Their Story?

Explained : How To Get A Free iPhone 13 At Verizon (For New & Existing…