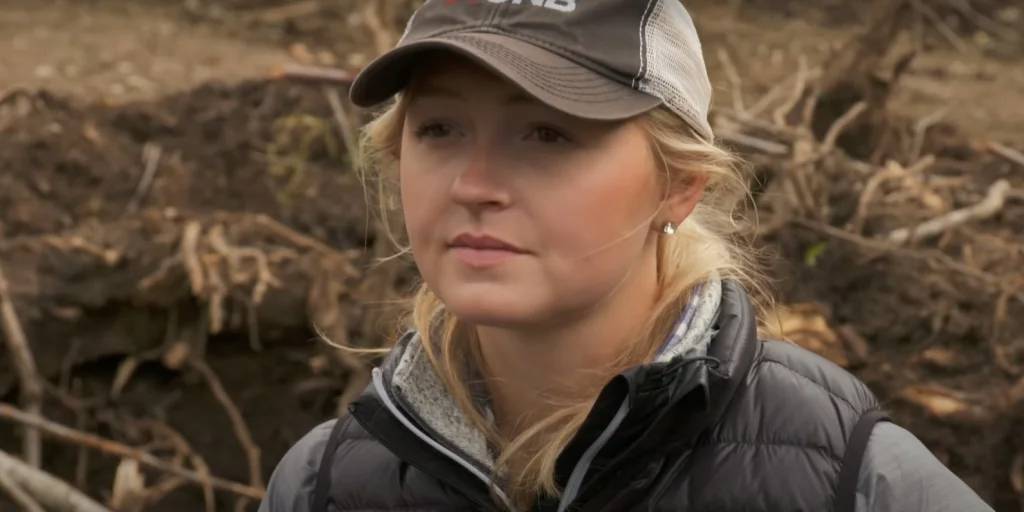 ‘The Curse of Oak Island’ is a History documentary series that follows Rick and Marty Lagina as they search for the fabled treasure on the island near Nova Scotia, Canada. Various people have tried their luck over the decades but have failed terribly. The mystery surrounding the island, on the other hand, has only grown with each season of this show. Rick and Marty went into this expedition well-prepared in terms of both equipment and knowledge. They are also aided by a group of archaeologists, scholars, and historians. Miriam Amirault is one of them, having initially featured on the show in season 8’s ninth episode. The youthful and self-assured woman quickly piqued the interest of her admirers, who wanted to learn more about her. Thus, here’s what we’ve got so far!

Who is Miriam Amirault?

Miriam Amirault is an archaeolog ist who earned her bachelor’s degree in archaeology from the University of New Brunswick (UNB) in the spring of 2020. She has a Bachelor’s Degree in Anthropology with honors and a Classical Studies major. Her enthusiasm and commitment to the subject may lead one to believe that archaeology is her dream job. Miriam, on the other hand, made a spur-of-the-moment decision to pursue the field. She was particularly interested in attending UNB because it is also her father’s alma mater. In her senior year of high school, Miriam decided to attend this university. It’s also conceivable that her decision was influenced by the fact that it’s only a few hours away from her home in Digby, Nova Scotia. 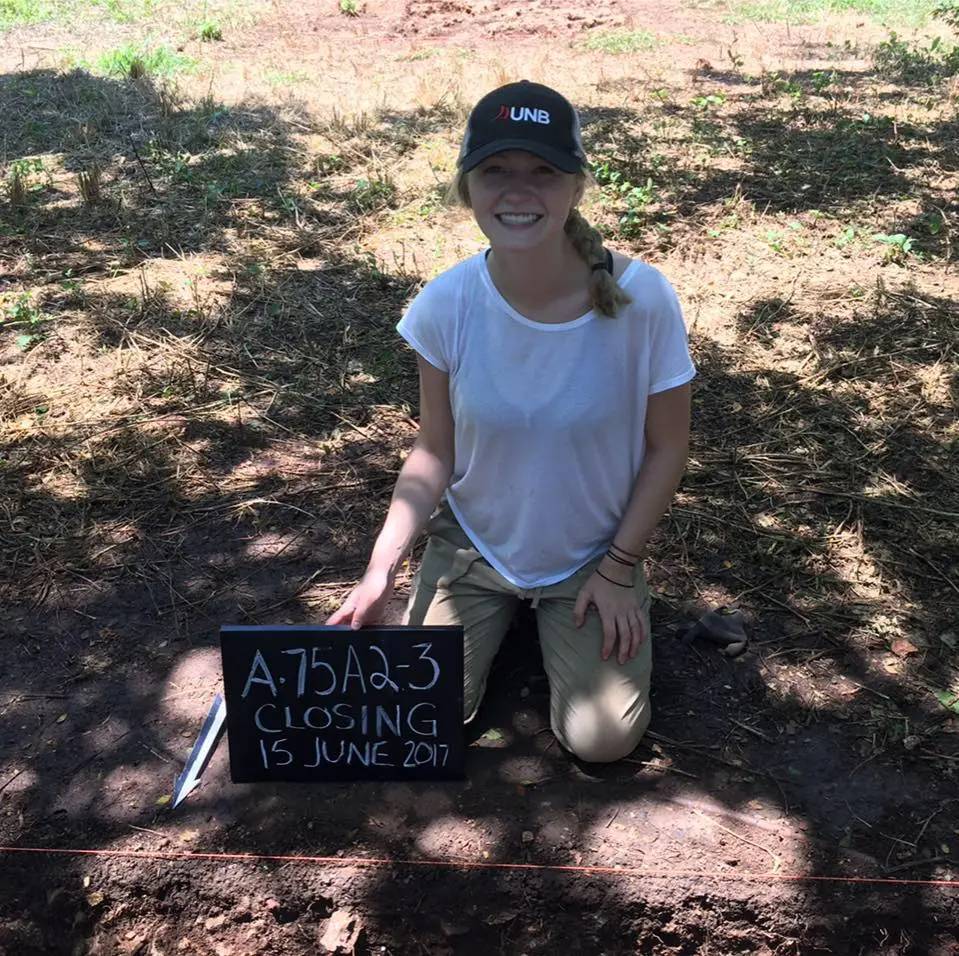 Image Credit: Miriam Amirault/Facebook
Miriam’s archaeology fieldwork began in her second semester at the university, when Dr. Aaron Taylor encouraged her to join a dig in Cuba. She saw it as the ideal opportunity to learn more about archaeology and see whether it is something she would love doing. Thankfully, she liked it, and that was just the start. Dr. Taylor urged her to join the team after she graduated, and that same connection gained her an opportunity to be a part of History Channel’s documentary series.

Miriam has a wide range of interests and is eager to learn new things. During her time at UNB, she developed an interest in forensics almost as soon as she did in archaeology. She hopes to study forensics at Humber College in Toronto after starring on ‘The Curse of Oak Island.’

Miriam’s personal life remains a mystery, but fans can’t quit guessing about the twenty-something archaeologist’s dating life. Despite the fact that she has never been married, it is unclear whether she is now romantically involved with anyone. Miriam Amirault and Alex Lagina are said to have a spark, according to the show’s followers. However, neither of them has said anything. That’s not unexpected, given that both people prefer to keep their personal lives out of the spotlight. 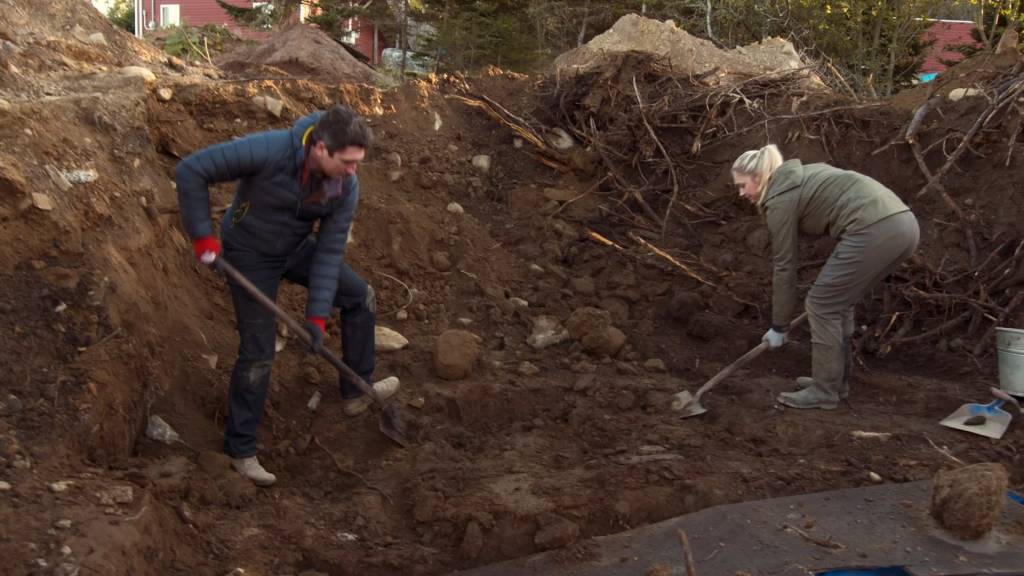 Those hoping for Alex and Miriam to succeed may be disappointed. Alex is rumored to be dating fashion blogger and social media star Katherine Sneed, according to some sources. The purported pair frequently posts images of their travels on social media. Sneed is said to have wished Alex a happy birthday on Instagram in 2020. She closed the message by expressing her eagerness to go with him soon.

Miriam, on the other hand, is attractive to many viewers, therefore she must be attracting a lot of interest from possible husbands. Given her public profile as a result of the documentary series, keeping her personal life private may become difficult in the near future. While she appears to be unmarried at the moment, the multi-faceted young lady is focused on developing her career and studying as much as she can.