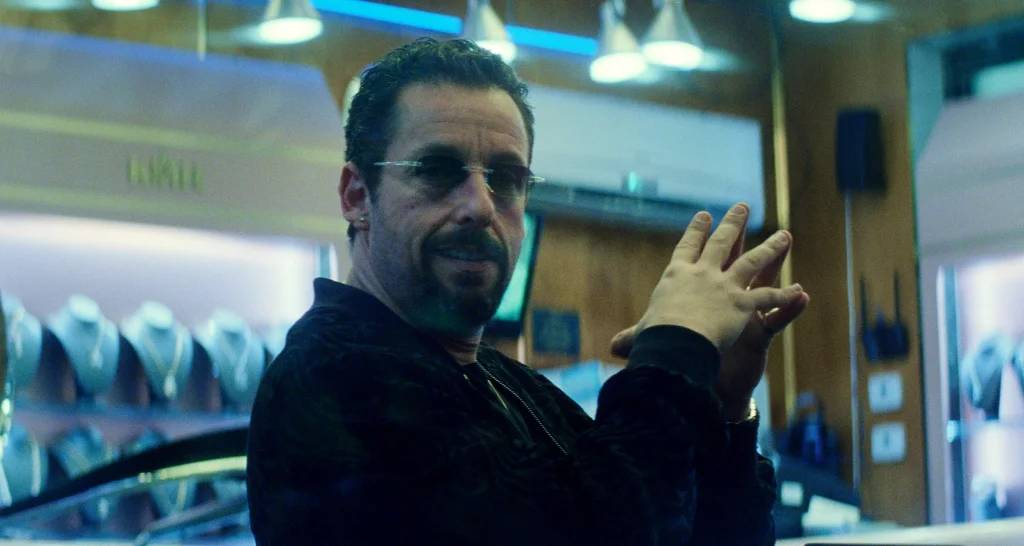 Gambling is one of humanity’s vices that has existed since prehistoric times and has taken on various forms as time has passed. Gambling entails both winning and losing money, and the possibility of losing money is bound to breed desperation, an instinct that is at the basis of a slew of other vices. Most conflicts we see in movie plots have something to do with someone’s vices coming into play, thus filmmakers have been dealing with human vices for a long time. What is gambling, after all, if not a manifestation of avarice, one of the seven deadly sins?

Many films have been created on gambling, some of which have had a significant impact on film history. Some of the films are about casinos, while others are on poker. So, here’s a list of some of Netflix’s best gambling movies that you can watch right now. 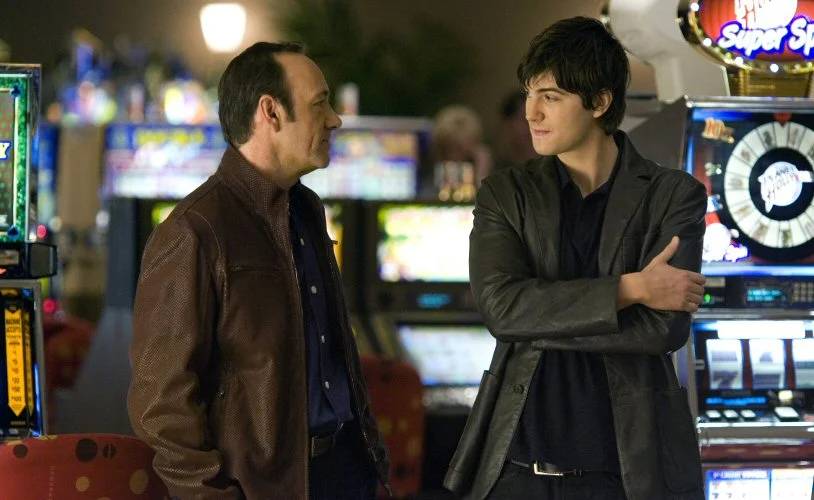 Gambling is something that students should avoid at all costs, no matter how talented they are. This is what Ben Campbell, the protagonist of ’21,’ should have thought to himself. The plot centres around Ben, a brilliant student who is unable to enroll in Harvard Medical School due to a lack of funds. Ben comes into an MIT professor named Micky Rosa while urgently looking for ways to collect the money (Kevin Spacey). Rosa is blown away by Ben’s mathematical prowess and invites him to join a blackjack team he has been putting together with brilliant, fresh minds like Ben. The trio travels to Las Vegas, where they begin to earn large money. However, too much gambling causes Ben to neglect his academic studies, causing him to fall behind.

Later, after losing a big sum of money at a game, he gets into an argument with Rosa. To make matters worse, someone has deduced that the new bunch of gamblers is up to no good. Despite the fact that it has garnered primarily negative reviews, this film is a lot of fun to see. 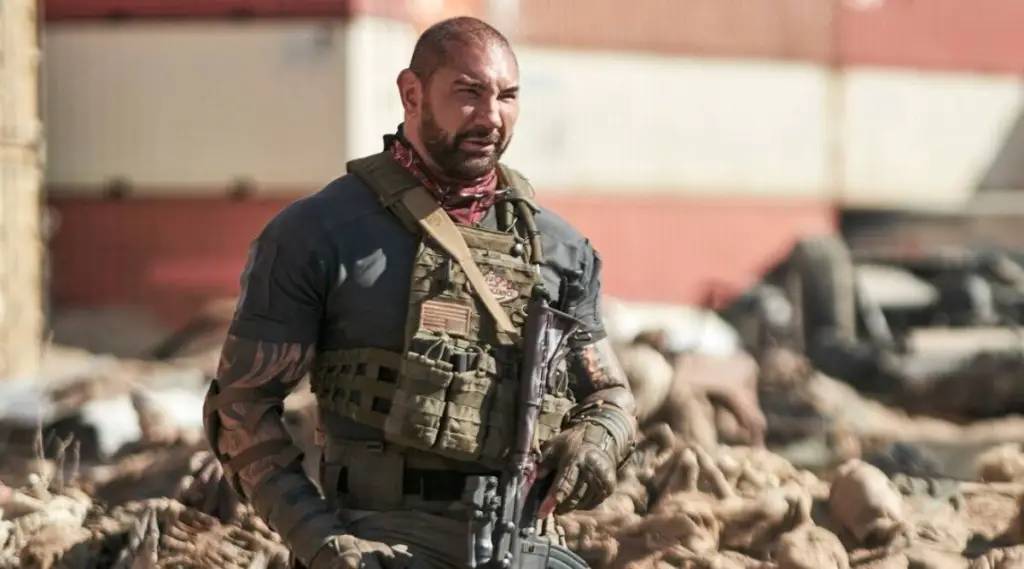 ‘Army of the Dead,’ directed and co-written by Zack Snyder, features a star-studded cast that includes Dave Bautista, Ella Purnell, Omari Hardwick, and Ana de la Reguera. Sin City is quarantined after a zombie outbreak causes mass hysteria, and the military plans to nuke the entire territory to exterminate the undead. The public revelation, however, serves as a reminder to millionaire Bly Tanaka that he has stored $200 million in one of his casino’s safe vaults. To recover the funds, he recruits a crew of mercenaries brave enough to enter the zombie-infested city and steal the funds before the nukes destroy everything. 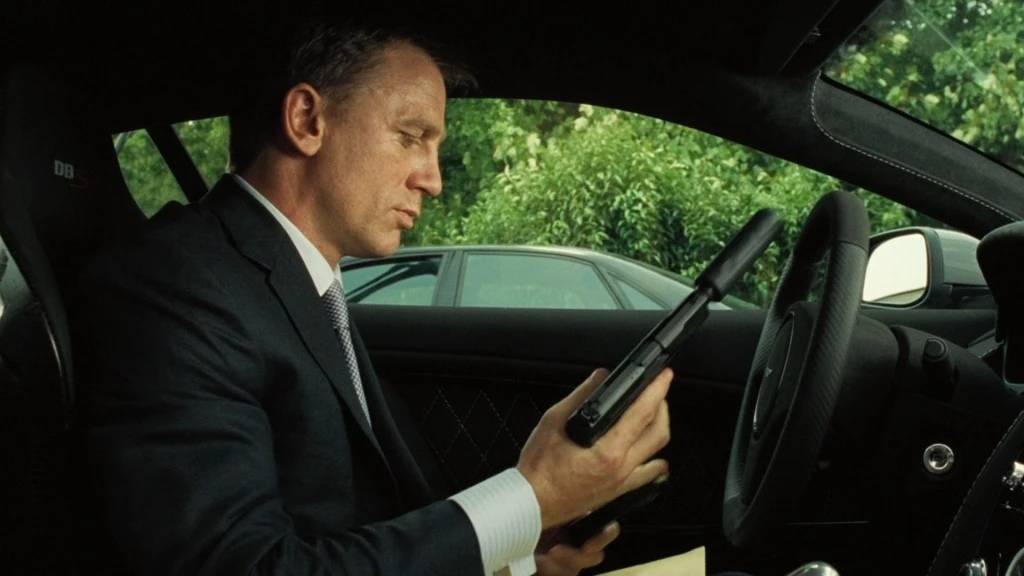 ‘Casino Royale,’ an espionage film starring Daniel Craig, Eva Green, Mads Mikkelsen, and Jeffrey Wright, is based on Ian Fleming’s debut novel of the same name. The film is directed by Martin Campbell and stars James Bond as a well-known agent who is tasked with taking part in a high-stakes poker event in Montenegro. Le Chiffre, a dangerous individual who works as a banker for terrorists and is aiming to solidify his terror hold in the region, is expected to attend the gathering. Bond must not only take part in the event, but he must also ensure that Chiffre does not gain access to the funds. 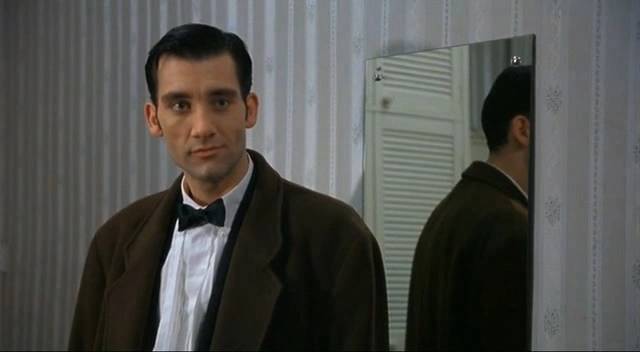 ‘Croupier,’ a British neo-noir film created by Paul Mayersberg, is produced by Jonathan Cavendish and Christine Ruppert. The Mike Hodges-directed film follows Jack Manfred, a struggling writer who takes a job as a croupier to make ends meet. He tries to keep a tight eye on the people who participate in the activity while working and believes that gamblers are born to lose. However, things take an unexpected turn as he becomes engrossed in the glamorous world of casinos, which has a negative impact on his relationships and job. 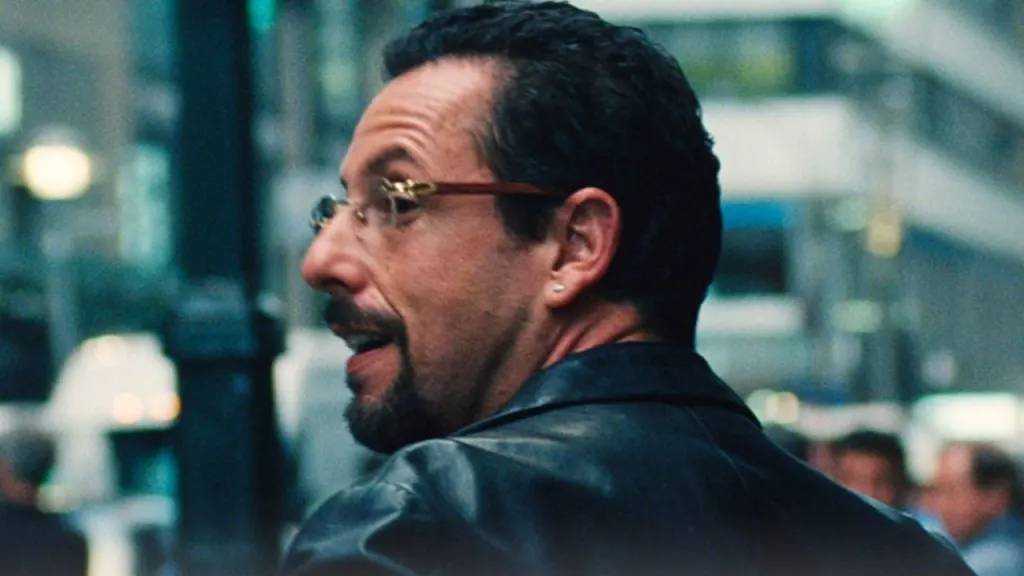 ‘Uncut Gems,’ directed by Josh and Benny Safdie and starring Adam Sandler, Lakeith Stanfield, Julia Fox, and Kevin Garnett, is a crime thriller film. The story revolves around Howard, a charismatic New York City jeweler who takes a few risks that could lead to financial ruin. Howard must now demonstrate incredible control and courage in the face of foes who stand in his way and a lifetime of comfort, with his relationships, business, and everything else on the line.

‘Win It All’ debuted at South by Southwest before being released on Netflix. Eddie (Jake Johnson) is a gambling addict who supports himself by working as a parking valet. He can’t seem to break the habit, and he even seeks help from a therapist to overcome his addiction. Eddie is suddenly confronted by Michael, a local thug who tosses him a bag and asks him to keep it secure. Michael even offers Eddie a ten-thousand-dollar incentive if he keeps it with him and doesn’t look inside. Michael runs after saying this, and we learn later that he has been arrested. Eddie, unable to suppress his curiosity, opens the bag to discover several tools and a substantial sum of money inside. Probably the proceeds of a heist committed by Michael. Despite his counselor’s repeated cautions, Eddie opens the bag and begins gambling with the money, losing the most of it. Eddie is concerned that if the money is not returned in the same amount as it was originally, Michael may commit himself. The best talking point of this film, directed by Joe Swanberg, who also edited it, is Johnson’s outstanding performance. Critics have also praised the flick.