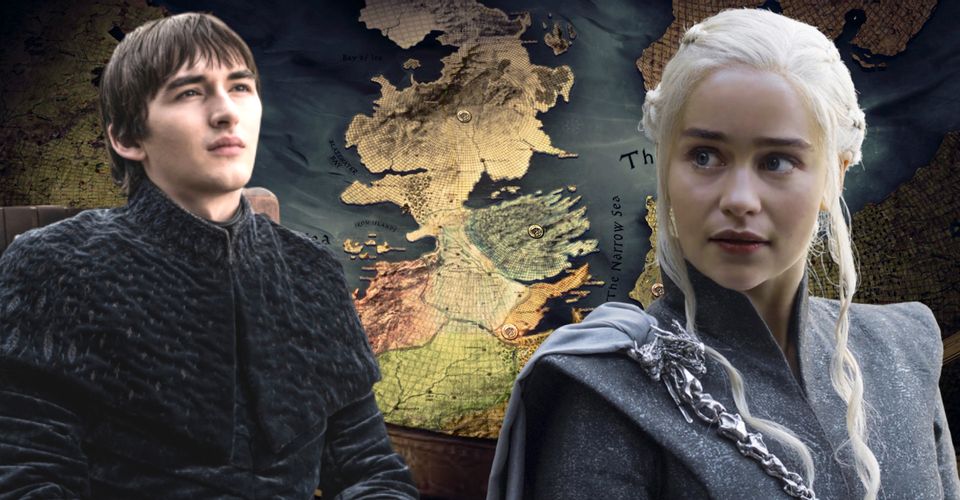 In House of the Dragon, the Game of Thrones spinoff series returns to Westeros, which is referred to as the Seven Kingdoms – but why is this the case when there are actually nine? Given that this is where House of the Dragon and Game of Thrones spend the most of their time, and given that many characters allude to “the Seven Kingdoms,” it’s remarkable that the shows never explain this odd bit of terminology.

The origins of the Seven Kingdoms can be traced back to Aegon’s Conquest, which occurred about 300 years before the House of the Dragon’s Targaryen civil war and before the events of Game of Thrones. When Aegon Targaryen and his sister-wives, Rhaenys and Visenya, arrived at Blackwater Rush, Westeros was separated into seven distinct realms:

The North: ruled by Torrhen Stark.
The Mountain & the Vale: ruled by Ronnel Arryn.
The Isles & the Rivers: ruled by Harren Hoare.
The Rock: ruled by Loren Lannister.
The Reach: ruled by Mern Gardener IX.
The Stormlands: ruled by Argilac Durrandon.
Dorne: ruled by Princess Meria Martell.

Despite being ruled by the same person, the Seven Kingdoms of House of the Dragon have dramatically distinct geographies and political customs. Along with King’s Landing, the North, headed by House Stark, was one of the key locales seen in Game of Thrones. Tyrell’s Highgarden was nowhere to be found. However, it was described as a lovely flower-filled location. The Vale’s prisoners were subjected to an unusual sort of punishment in the shape of a floor-mounted gate that forced them to plummet to their deaths. Dorne is a mix of desert and tropics with a very ordinary-looking prison. The undulating slopes of Casterly Rock were only glimpsed a few times in Game of Thrones, but they should reappear in House of the Dragon (despite the lack of Lannisters afoot). The Riverlands of House Tully were also depicted in various episodes. The Iron Islands, in contrast, are dark and gloomy, a fitting accompaniment to the treacherous seas that surround them. The remainder of Westeros was mostly ignored in Game of Thrones, but House of the Dragon has the potential to change that.

How Game Of Thrones’ 7 Kingdoms Became 9 Realms: The Full History 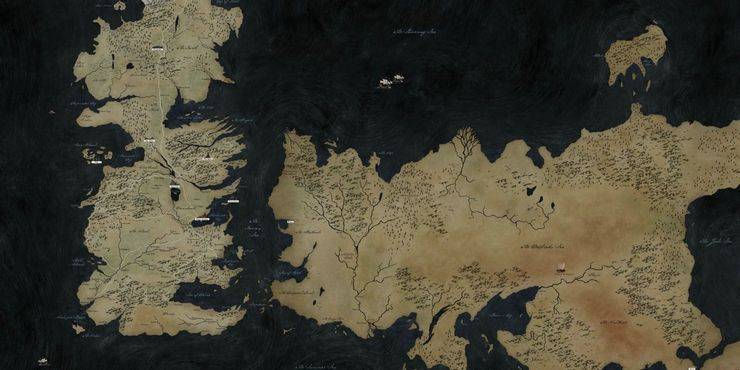 The Seven Kingdoms were the seven nations that Aegon set out to conquer and unite before House of the Dragon, which he essentially accomplished over the next two years, bringing them under House Targaryen’s dominion and the Iron Throne. When Aegon was finally crowned at the Starry Sept in Oldtown, he was dubbed “Lord of the Seven Kingdoms,” which wasn’t quite accurate even at the time. The Dornish resisted Aegon’s attempts to conquer them by hiding in the Mountains and fighting guerilla warfare, and Princess Meria refused to give in cheval.

Dorne did not officially join the Seven Kingdoms until 187 years after Aegon’s Conquest, thanks to a peaceful marriage pact between Prince Maron Martell (the ruler of Dorne at the time) and Princess Daenerys Targaryen (not that one), King Daeron II Targaryen’s younger sister, finally bringing the realm together. However, because Aegon had already made significant modifications to his newfound dominion, this effectively turned Game of Thrones’ Seven Kingdoms into nine.

During Aegon’s Conquest, House Hoare dominated the Riverlands, which had long been independent. The Kingdom of Rivers and Isles was split in two as a reward for assisting the Targaryens against the Hoares: The Riverlands were given to House Tully as lordship. House Greyjoy took possession of the Iron Islands at the same time. This formed the Eight Kingdoms, and Aegon Targaryen opted to separate King’s Landing and the surrounding area into a separate principality, known as the Crownlands, that was completely devoted to the throne. House Tyrell was given command of the Reach in exchange for their aid during the Conquest, while House Baratheon was given the Stormlands. As a result, House of the Dragon should include all nine countries, given that it takes place at the conclusion of the Targaryen era.

The Current 9 Realms Of Westeros 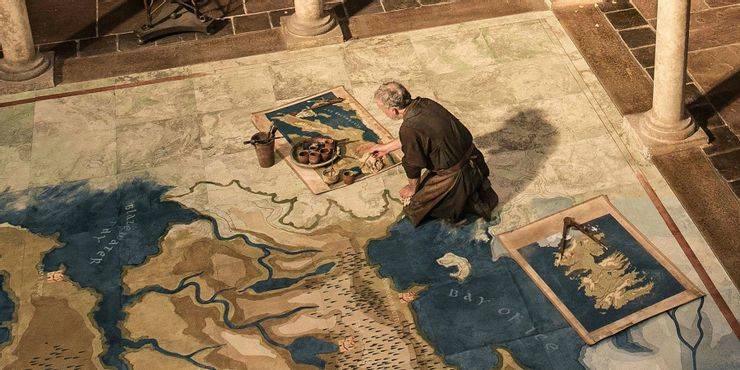 So, the Seven (or nine) Kingdoms of Game of Thrones and House of the Dragon are made up as follows:

If this sounds familiar, it’s because it was the status quo from the events of House of the Dragon to Robert’s Rebellion. The Baratheons took the throne at this point, and after Game of Thrones’ War of the Five Kings, more changes were enacted. With Aegon’s conquest, or when Dorne officially joined, the Seven Kingdoms as we know them were founded, and they stayed thus until the end of Game of Thrones.

Will House Of The Dragon Show Us New Parts Of The Seven Kingdoms? 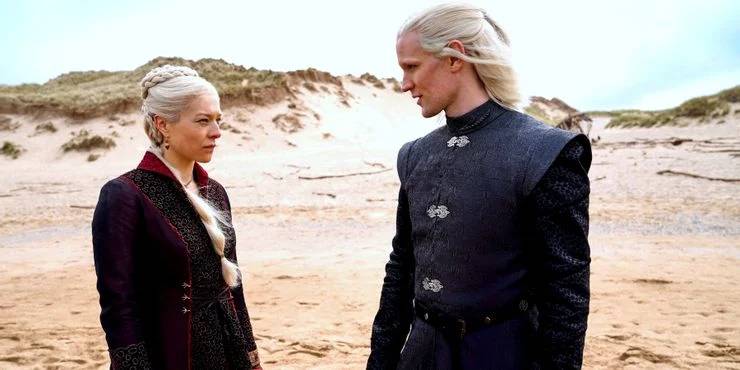 House of the Dragon, the Game of Thrones prequel series, has expanded its filming sites, which suggests that its in-story settings may be expanding as well. While the majority of the action takes place in the United Kingdom, much of the production has taken place in Spain and California. The next series will very certainly include more of the Seven Kingdoms than Game of Thrones did. Because the TV program begins with the Targaryen civil war, the first few episodes will most likely focus on King’s Landing. Members of the cast who are Dornish, such as Fabian Frankel’s Ser Criston Cole, suggest a more detailed portrayal of Dorne. The Hightowers play an important role in House of the Dragon. While they primarily reside in Oldtown, they have ties to the Gardeners, which means Highgarden may be seen for the first time.

This is all conjecture. Despite the fact that there are nine Kingdoms in the prequel’s timeframe, House of the Dragon will show more of them, depending on the variety of filming sites. Sansa asks that the North be granted independence in “The Iron Throne,” claiming that they will never again bow to a southern ruler. As a result, Bran Stark is proclaimed “Lord of the Six Kingdoms,” but by the end of Game of Thrones, he is the Lord of the Eight Kingdoms.