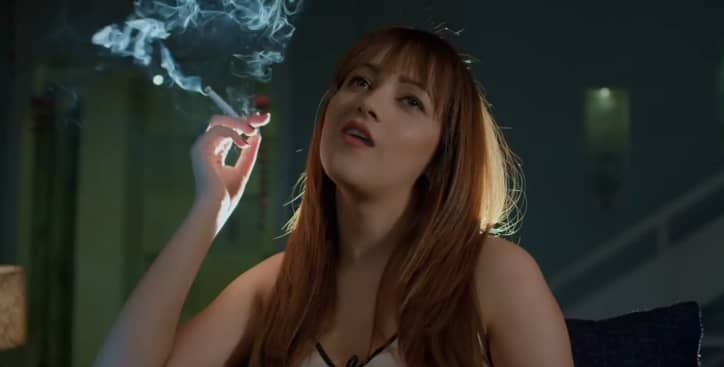 The story follows a young woman who works at a salon. Whenever she sees a lovely lady in her neighborhood, she informs her beau, who runs a women trafficking business. As a result, she entrapped a young and attractive woman who entered her parlor. The young girl is kidnapped by unknown individuals. She later found herself in an ashram as soon as she regained consciousness and opened her eyes. Furthermore, as she tries to learn more about what is going on around her, she discovers that she is in the year 2035. Her life is turned upside down, and she sets out on a quest to discover the truth. Check out the series on the Ullu App to see if she can solve the mystery!

The Ullu web series all have one thing in common: audacity. Chhal isn’t any different. It also has a number of edgy, sexy, and thrilling situations. Aside from that, the plot’s twist of suspense adds to the intrigue. In terms of enjoyment, the TV show is ideal. Parveen deserves praise for his great script, direction, and execution. Simran Khan deserves special praise for nailing her role and playing the right lead. In addition, there is a significant participation from a supporting cast. Overall, it’s a good show. So, if you’re over the age of 18, you should definitely watch it.