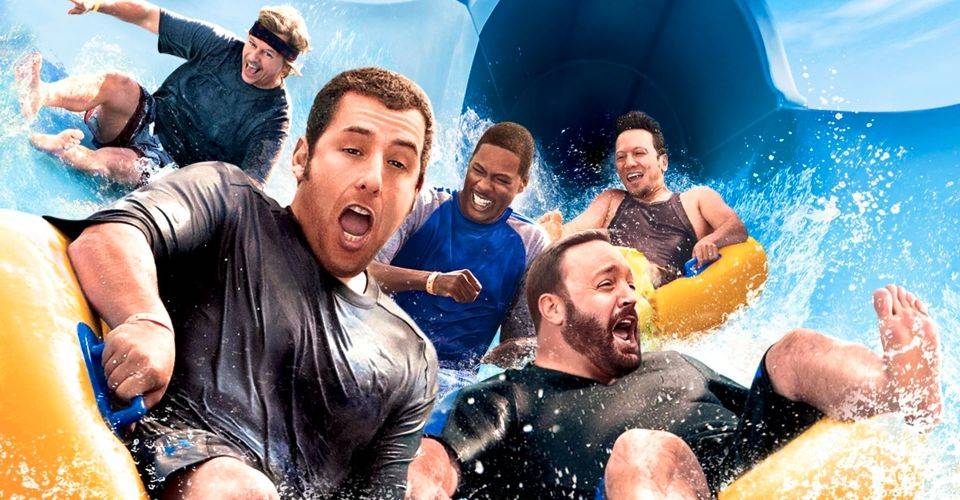 Adam Sandler’s first two films were huge hits, but would he return for a third? Here’s all we know so far about the upcoming comedic sequel.

Will Adam Sandler’s comedy pals reunite for Grown Ups 3? Adam Sandler’s career has been founded on highly acclaimed comedies such as The Waterboy, Anger Management, and Click. While Sandler periodically surprises audiences and reviewers by venturing into more dramatic territory with films like Uncut Gems, it’s evident that he also enjoys getting together with a group of his comedic pals and getting paid to just hang out. I Now Pronounce You Chuck And Larry and the Grown Ups duology are examples of this.

Sandler, Chris Rock, Kevin James, David Spade, and Rob Schneider starred in the 2010 film Grown Ups as childhood buddies who reunite and get into mischief. The film received mixed reviews but was a box office success, prompting the cast to reunite for Grown Ups 2 in 2013, however Schneider did not return. It received even poorer reviews than the majority of comic sequels, yet it was still a tremendous hit. 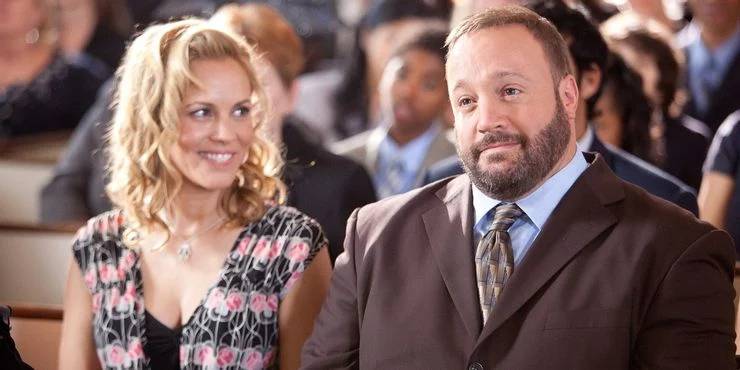 Marie Bello, who played Sally Lamonsoff in the films, gave a quick update to Flickering Myth while promoting Lights Out in 2016. “People have talked about it, and we’ve heard it might happen,” the actor said about the third instalment. But I’m not sure whether there is a script, and if there is, I’m not sure what it is.” Sandler has mentioned a third instalment, according to Nick Swardson, who participated in the second film, but he has no idea if it will happen. 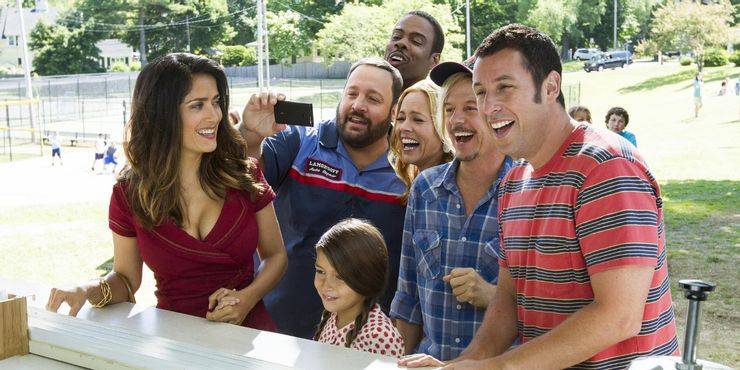 Tom Scharpling (What We Do In The Shadows, whose season 3 ending featured a plothole), a comedian and writer, presented his draught writing for Grown Ups 3 online in 2020. Nobody paid him to write it, and he never expected it to be made, but he enjoyed the idea so much that he typed it out. The script begins as a standard Sandler comedy before pivoting to reveal that the film is about the ensemble making a third Grown Ups picture while being pursued by a serial killer. This insane Grown Ups 3 script went viral after Scharpling published it, but it’s unlikely to be used if a third film is made. 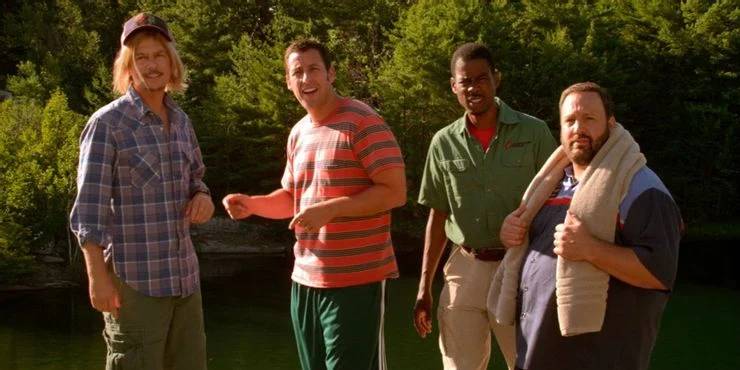 If Grown Ups 3 was going to happen, it seems like it would have happened by now. With the release of the second picture in 2013, awareness of the duology as a brand is dwindling. The sequel would almost certainly have been completed by now if there had been a desire to do so. However, it’s possible that Sandler, who was almost cast in Inglourious Basterds, and his co-stars are delaying their return till they’re a little older.