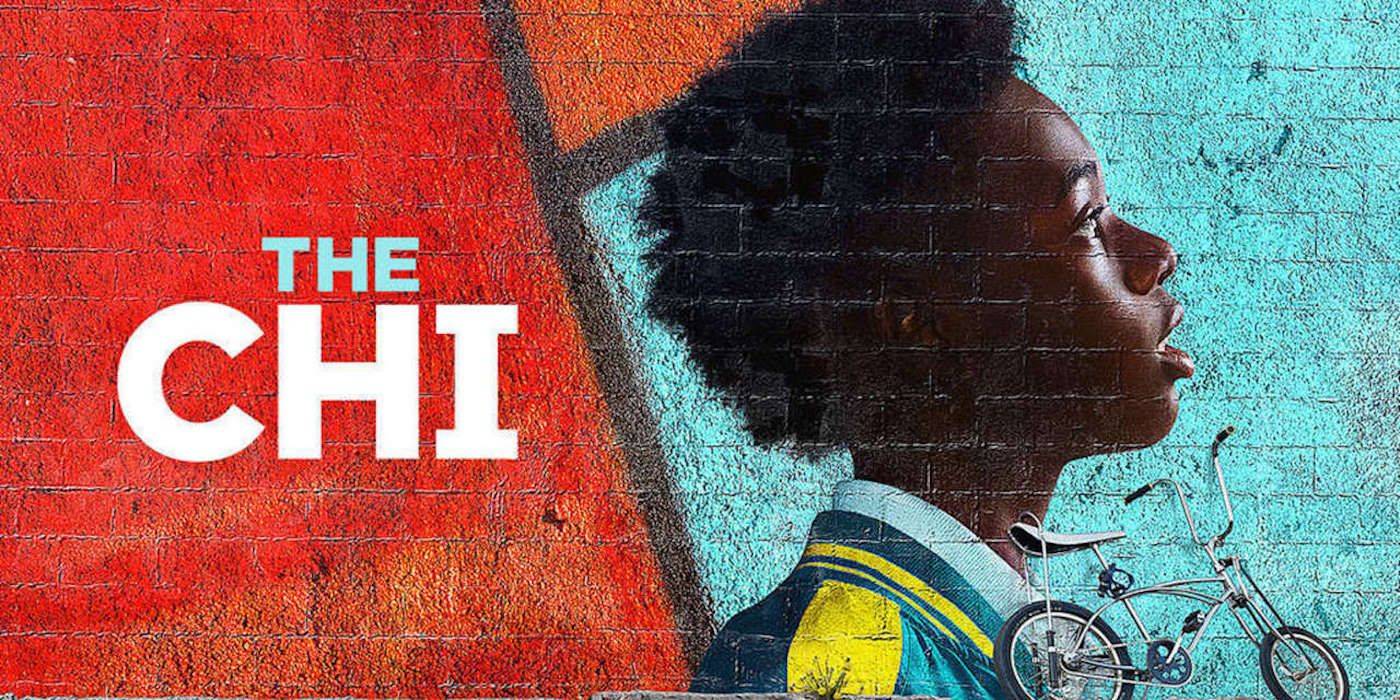 Season 5 of The Chi, a famous drama series about a community on Chicago’s south side, has gotten a new trailer from Showtime. The new teaser previews the additional challenges that the series’ main characters will confront as they seek love, friendship, and safety in the city they adore.

Season 5 of The Chi will begin soon after the events of Season 4 as shown in the video. Tiff (Hannaha Hall) and Emmett (Jacob Latimore), for example, divorced after attempting and failing to have an open marriage, and now must learn how to share the responsibilities of parenthood. Tiff is also eager to embark on a new love relationship with Rob (Iman Shumpert). After defeating cancer, Jada (Yolonda Ross) is reevaluating her priorities, which means she must decide how Suede (Bernard Gilbert) fits into her life.

In Season 5 of The Chi, the residents will come together to try to alter the neighbourhood in addition to coping with their own issues. The video depicts residents of Chicago’s South Side contending with rising crime rates, daily violence, and a lack of access to basic services. That’s why Trig (Luke James) is thinking of running for office, with the help of Douda (Curtiss Cook) and Shaad (Jason Weaver). As a result, Season 5 of The Chi will continue to explore the ties that bind a community together while simultaneously emphasising the unique challenges that each individual faces in life. 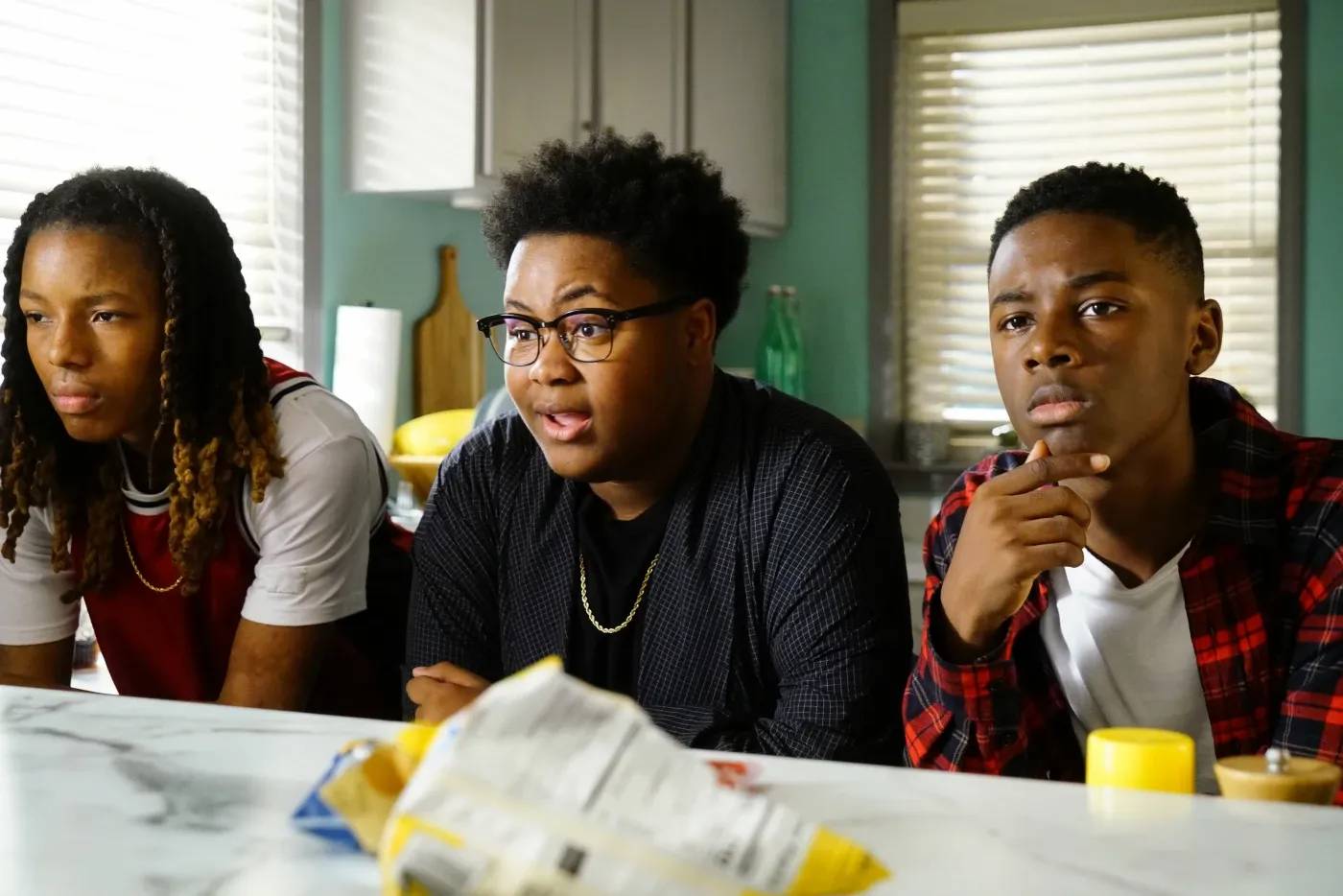 All Showtime customers will be able to watch the opening episode of Season 5 of The Chi on Friday, June 24, through streaming and on-demand. The fifth season of the show will then premiere at 9 p.m. on Sunday, June 26. ET/PT. Check out the new trailer after the jump.

Here’s the official synopsis for Season 5 of The Chi:

The 5th season of The Chi explores at the numerous pleasures and complexities of Black love, including relationships, children, work, community, and self. Tiff (Hannaha Hall) and Emmett (Jacob Latimore) move on as co-parents, as Tiff draws closer to Rob (Iman Shumpert). While Jake (Michael V. Epps) and Papa (Shamon Brown Jr.) try to work things out with Jemma (Judae’a Brown) and Maisha, Kevin (Alex Hibbert) discovers new love in an unexpected place (Genesis Denise Hale). Kiesha (Birgundi Baker), a new mother, struggles to reconstruct her life with baby Ronnie, while Nina (Tyla Abercrumbie) and Dre (Miriam A. Hyman) work to repair their marriage while supporting Lynae (Zara Primer). Jada (Yolonda Ross) explores her post-cancer life and where Suede (Bernard Gilbert) fits in, while Darnell (Rolando Boyce) looks to the past for insight on his relationship with Dom (La La Anthony). Tracy is at conflict with Roselyn’s (Kandi Burruss) new pet project (Tai Davis). Meanwhile, Trig (Luke James) considers a political run with the encouragement of Douda (Curtiss Cook) and the assistance of Shaad (Jason Weaver), but at what cost to himself and his family?