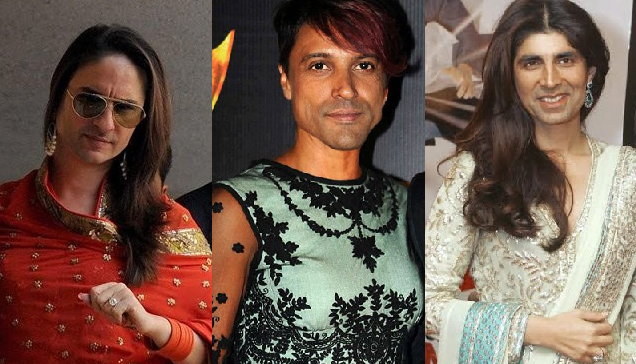 Can we agree unanimously that in India everybody knows Photoshop, or at least they know someone who does? In most countries it would be a good thing to be skilled in a software which is used everywhere in the world, but, in India, it is a curse. Indians have taken photoshop to another level. We not only paste our faces in pictures of famous celebs but also swap their faces with other celebs, just for fun. Here are a few examples of such terrible yet hilarious faceswaps.

Let’s start with a lesson in how to ruin a perfect family picture. 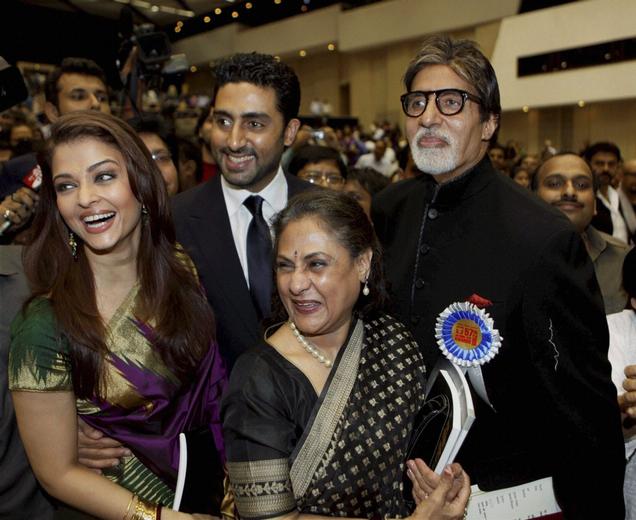 And here is how to ruin it. 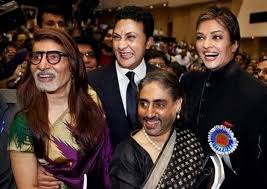 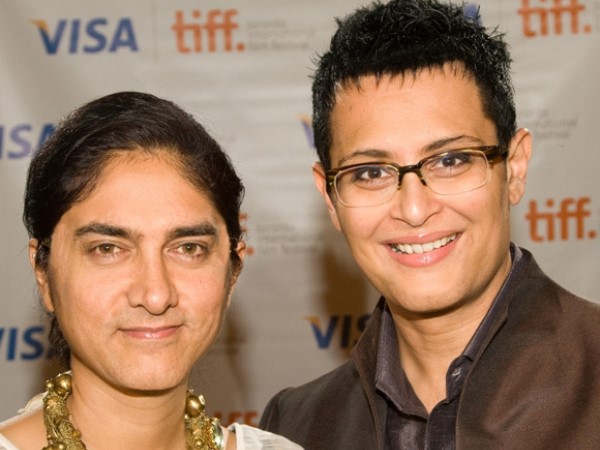 Imraan Khan and his wife Avantika 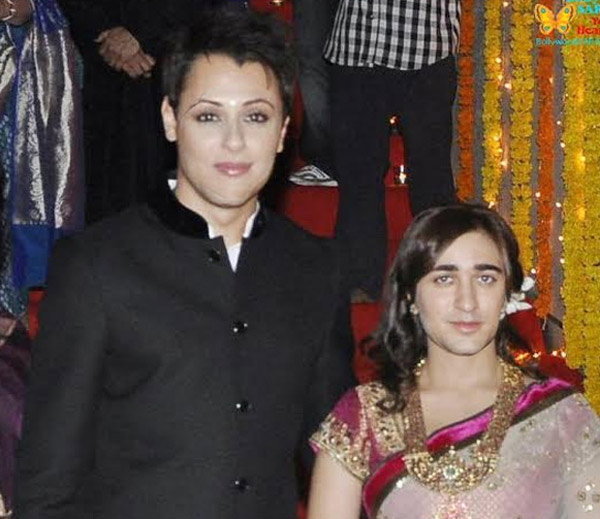 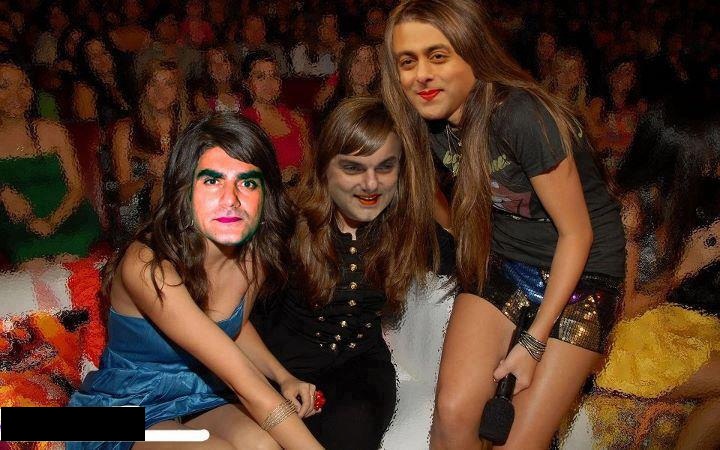 The Nawab and the Begum, Saif Ali Khan and Kareena. 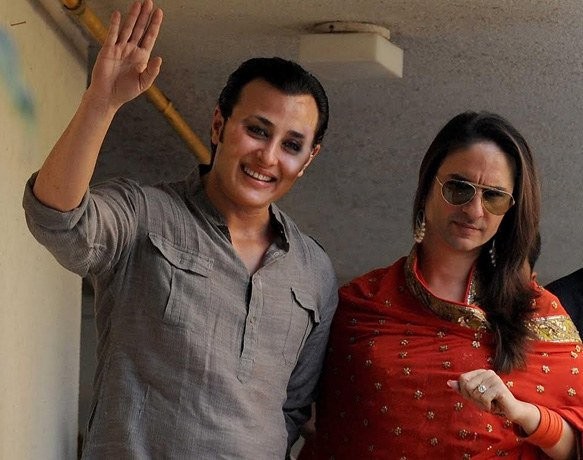 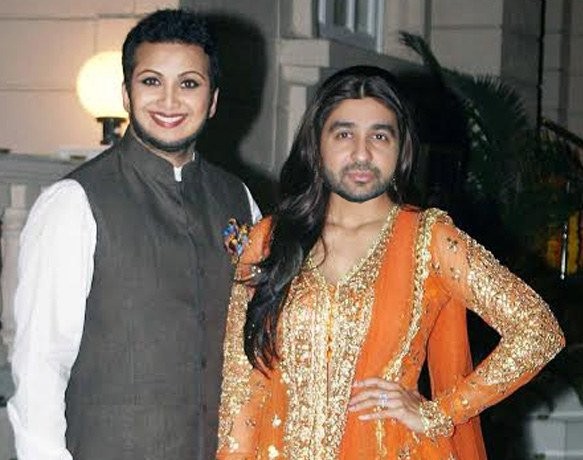 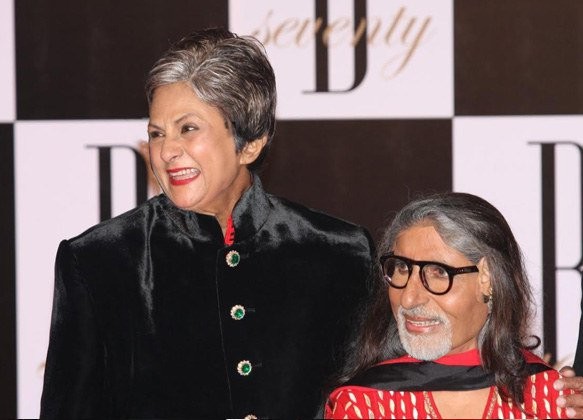 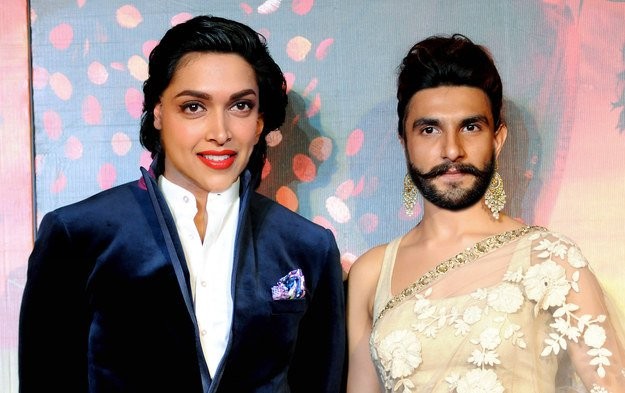 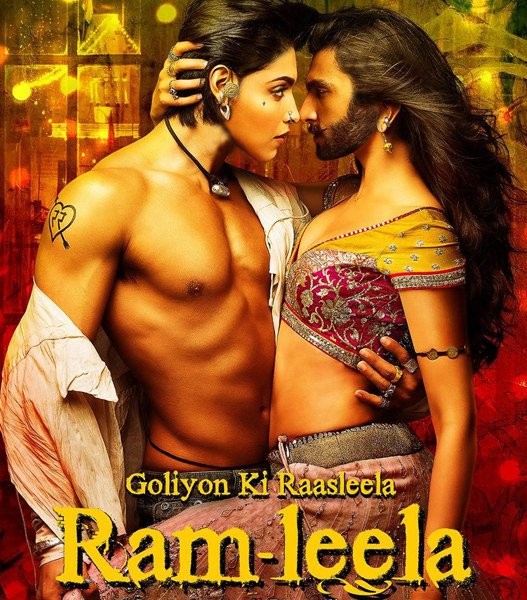 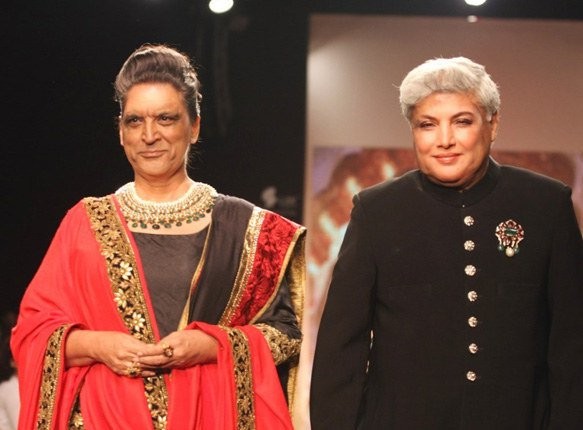 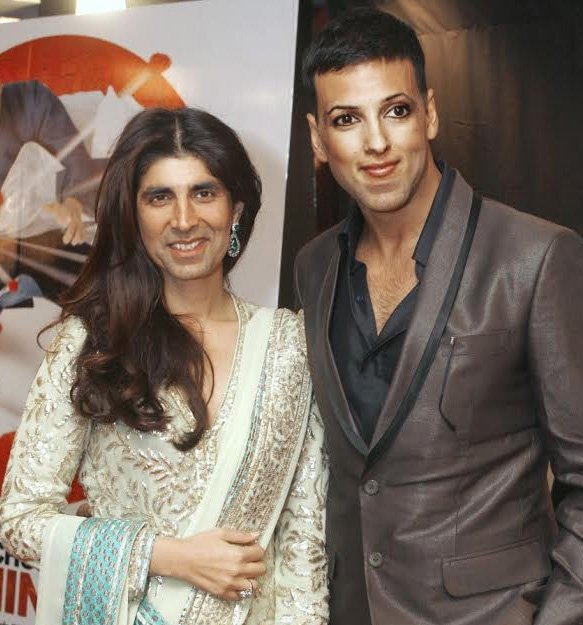 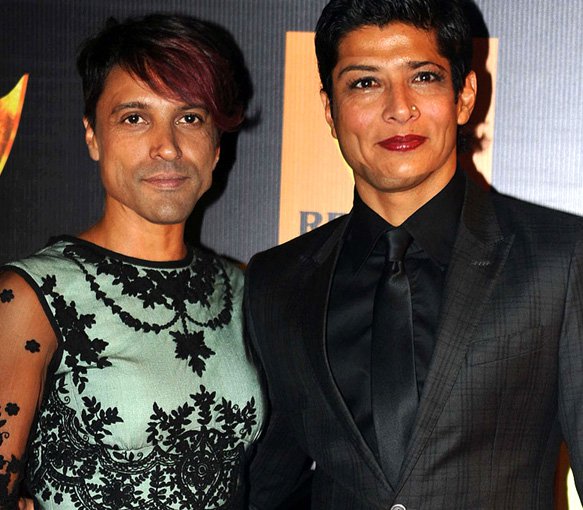 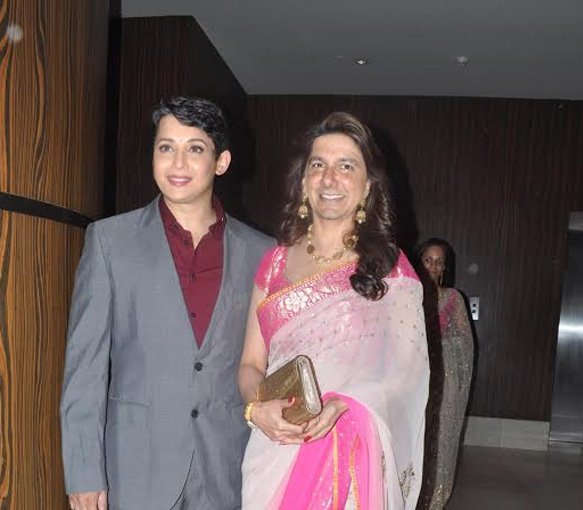 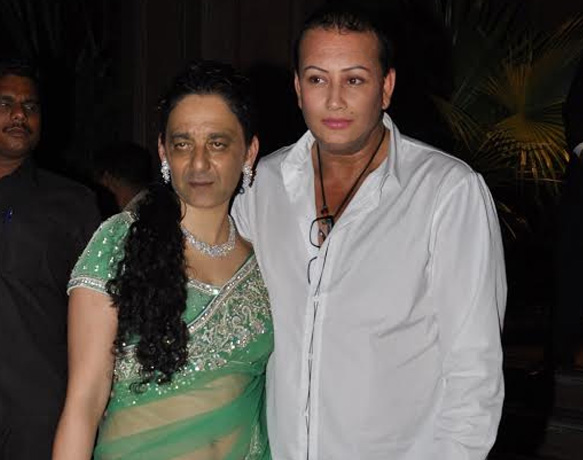 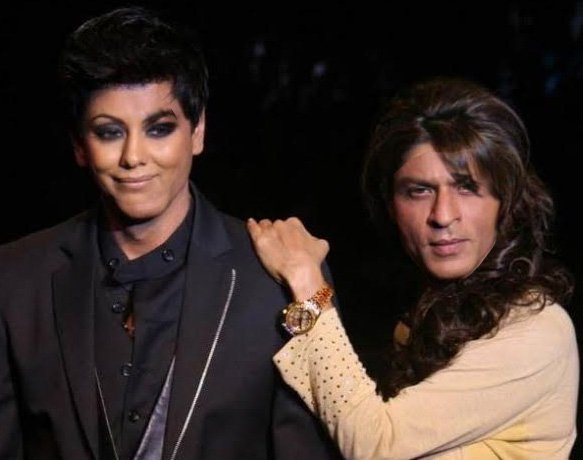 Once upon a time when Ranbir and Katrina were a couple. 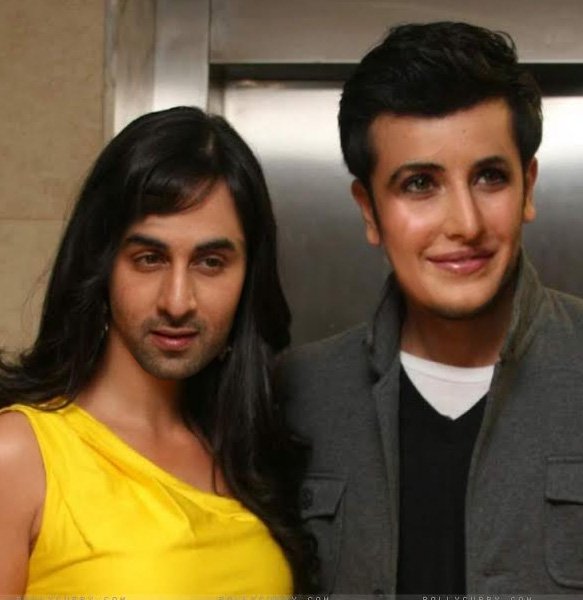 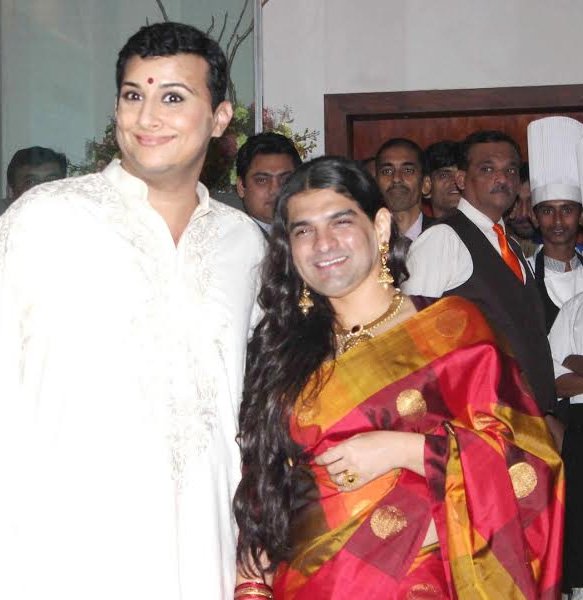 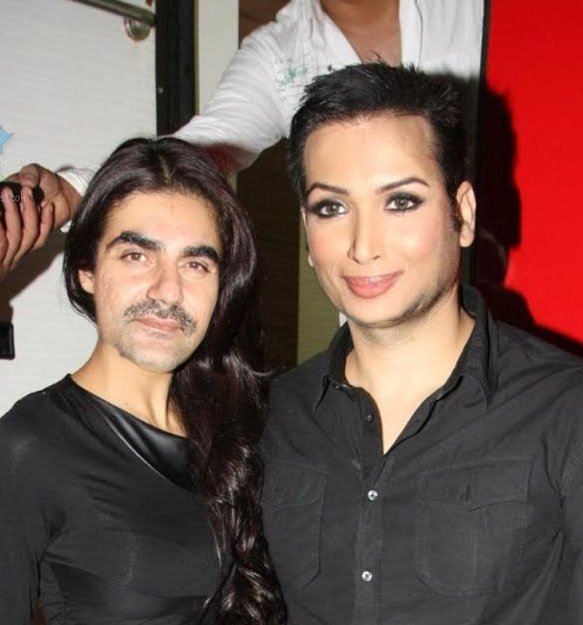 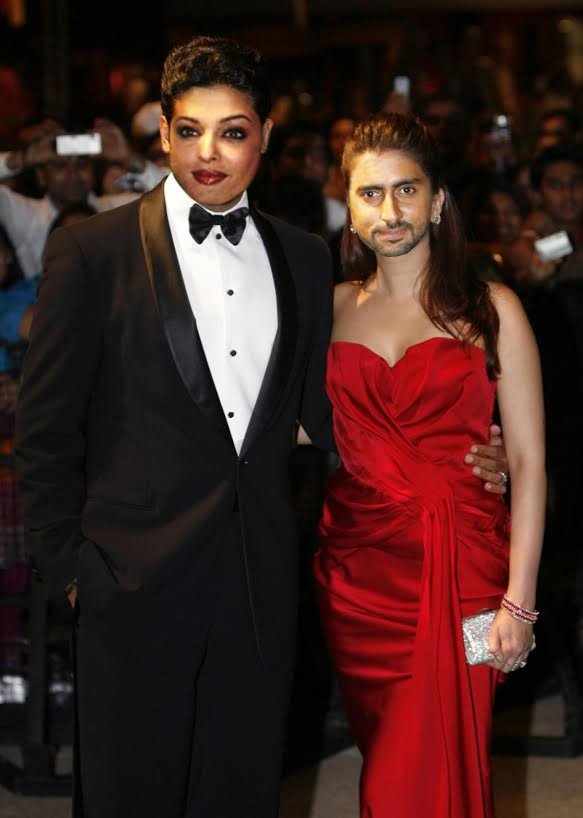 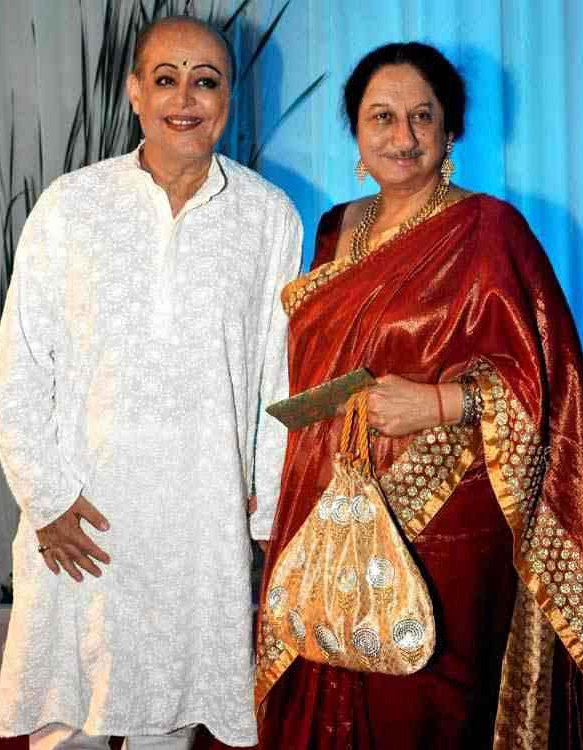