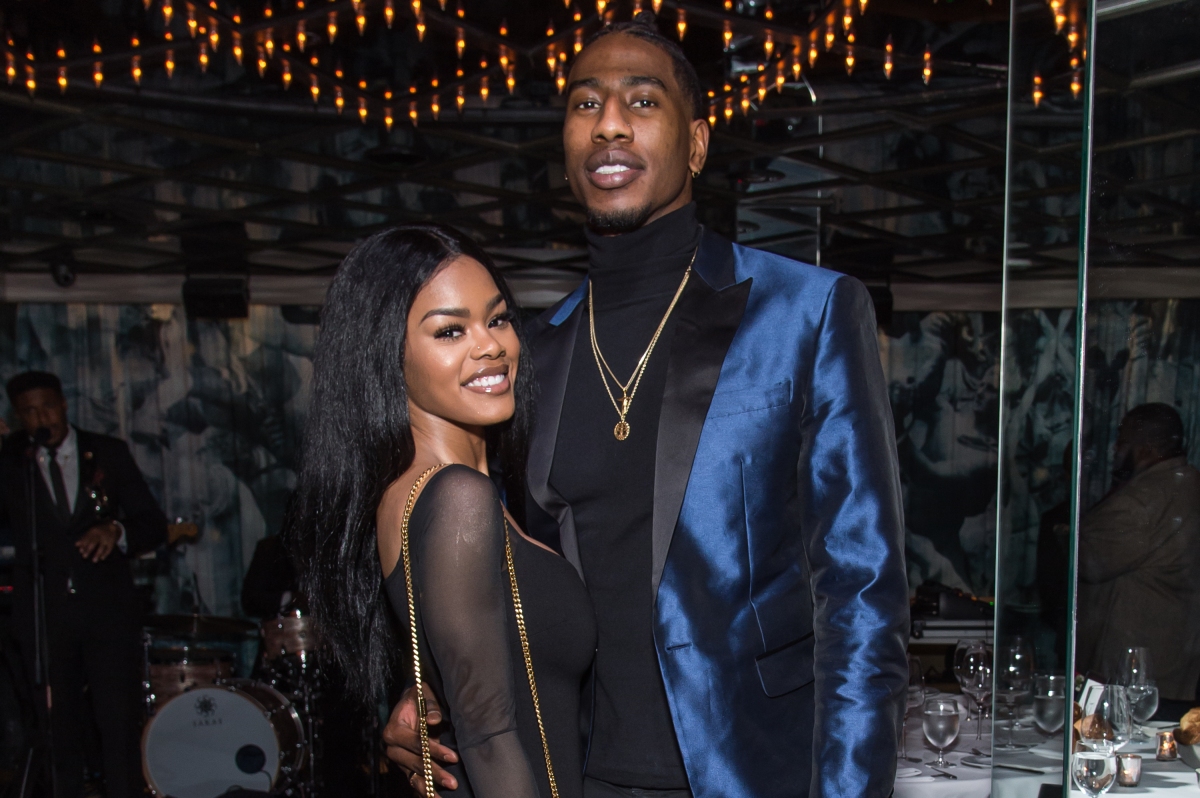 Iman Shupert and Teyana Taylor are a power couple. While their docuseries We Got Love Teyana & Iman was airing, the couple made headlines during the past few months. Currently, Shumpert is a contestant in the reality competition Dancing With the Stars, which is a new show for him. Fans are curious to learn more about the NBA player and his wife, including who has a bigger net worth, as a result of this.

What is Teyana Taylor’s net worth?

In her career, Taylor has accomplished a lot more than just singing and writing songs. She is a model, reality TV personality, choreographer, actress, and director.

On MTV’s My Sweet Sixteen, she experienced reality television for the first time in 2007. She has also made several appearances on the big screen, including Coming 2 America. Taylor directed the “Ring the Alarm” video for Beyoncé in 2006, and in 2012, she joined with Kanye West’s GOOD music label. However, Taylor surprised her audience in 2020 when she announced her retirement from the music industry, claiming that the label had not valued her contributions.

She posted a photo of her 2020 Spotify Wrapped on Instagram along with the caption, “I’m retiring this chapter of my story with the consolation that I can retire with peace of mind realising that all the hard work and passion put in was indeed liked and supported somewhere in the world. I’m feeling extremely undervalued as an artist, getting little to no genuine support from the “machine,” and frequently getting the short end of the stick.

Taylor is presently worth $5 million, according to Celebrity Net Worth and SlotsUp, and she has a tonne of other projects to work on.

What is Iman Shumpert’s net worth?

In the 2011 NBA Draft, the New York Knicks selected professional basketball player Iman Shumpert with the 17th overall choice. The shooting guard has also played for the Brooklyn Nets, Cleveland Cavaliers, Houston Rockets, and Sacramento Kings. He played alongside LeBron James while he was a member of the Cavaliers, and in 2016 they won their first championship as a team. Shumpert is presently a free agent and most recently played for the Nets.

The athlete has experience working in the music industry, just like his wife. In 2012, he released the mixtape Th3 #Post90s and “Knicks Anthem,” his debut rap song. He released “Dear Kendrick” the following year in reaction to Kendrick Lamar’s verse in Big Sean’s song “Control.”

According to Celebrity Net Worth, Shumpert’s net worth as of right now is believed to be $30 million.

During the second quarter of Game 6 of the Eastern Conference Semifinals against the Chicago Bulls, Iman Shumpert and LeBron James reacted. 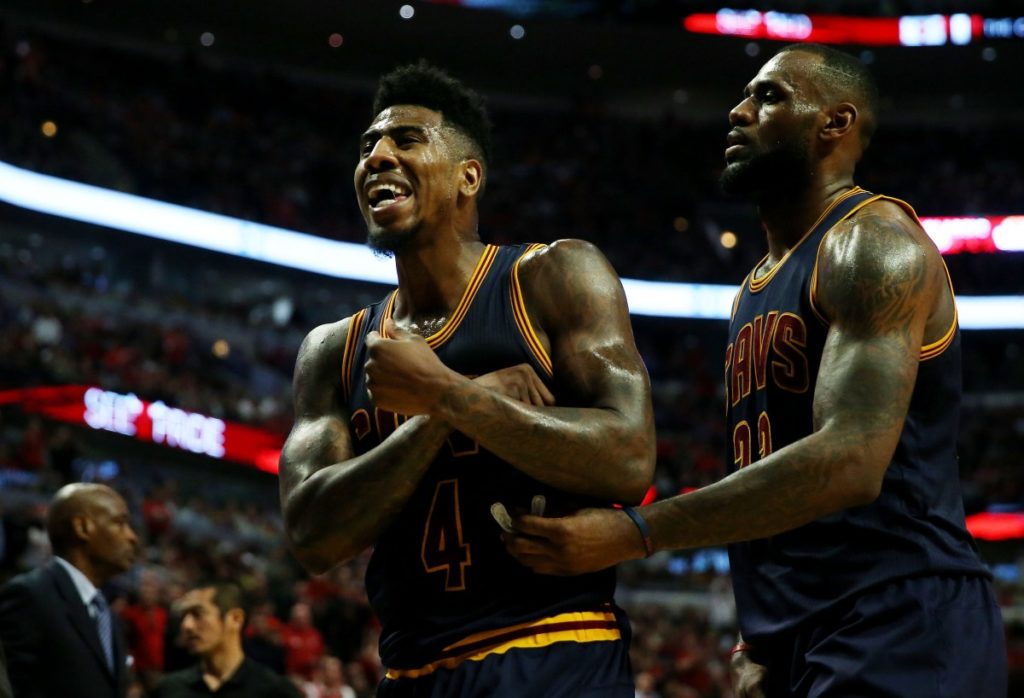 Shumpert was added to the celebrity cast of Dancing with the Stars Season 30 on September 8th, according to the announcement. The professional dancer Daniella Karagach, who placed third in season 29 when she performed with rapper Nelly, was coupled with the sportsman.

What was the reaction of Shumpert’s wife, a choreographer, to the news?

Iman said to E! News, “Teyana laughed.” She initially chuckled, but soon her competitive nature kicked in and she said I better win. One of those situations where, having seen it, we no longer watch the programme with the same rapt attention as before. We’ve seen it, and based on the times she’s seen it and the way she judges it, she just thinks I could win as long as I genuinely concentrate on the art form of dancing and avoid overly relying on my comfort zone. I want to venture a little bit outside of my comfort zone.