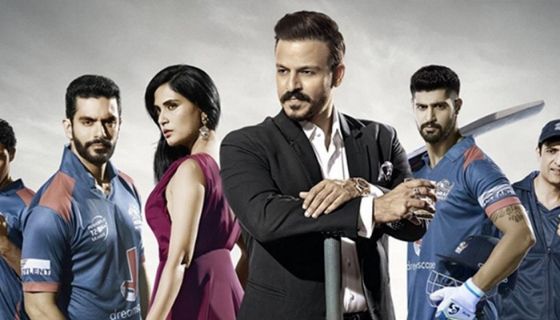 Inside Edge Season 3 is an Indian sports drama web series that will premiere on Amazon Prime Video on December 3, 2021. The suspense-thriller drama is also directed by Kanishk Varma, with Karan Anshuman serving as the creator. Karan Anshuman, Ananya Mody, Neeraj Udhwani, Nidhi Sharma, and Sailesh Ramaswamy are the writers behind the interesting storyline. Richa Chadha, Vivek Anand Oberoi, Aamir Bashir, Tanuj Virwani, Sayani Gupta, Sapna Pabbi, Renuka Shahane, and others round out the star-studded cast. Last but not least, it is available in both Hindi and English.

The story centres around the most important cricket match of the year, the India-Pakistan series. Furthermore, the show depicts a spot-fixing conspiracy, Indian cricket team politics, captaincy, various secrets, and unpleasant truths. Vikrant Dhawan (Vivek) is manipulating all the strings while Zarina Malik (Richa) has her sights on the President’s chair in the cricket board. When people become personal in their quest for vengeance, things get heated.

The third part of the first-ever Indian original web series on Amazon Prime Video is full of thrills and engaging content. In addition, Inside Edge season 3 discusses an IPL-style event. It details the (possible) procedures for team ownership, player selection, political influence, corruption, betting, and other topics. As a result, the plot is forceful and tense, as one would expect. When it comes to acting, Vivek Oberoi, Richa Chadha, Akshay Oberoi, Tanuj Virwani, Aamir Bashir, Sayani Gupta, Sapna Pabbi, and others all do an excellent job in their roles. You also feel very strongly linked to the tale and characters as a viewer. Also, congrats to Karan Anshuman and Kanishk Varma for coming up with the brilliant idea. Inside Edge, for example, is undoubtedly raising the bar for the OTT platform. So, what do you have to lose? Tune in and have fun with this game!