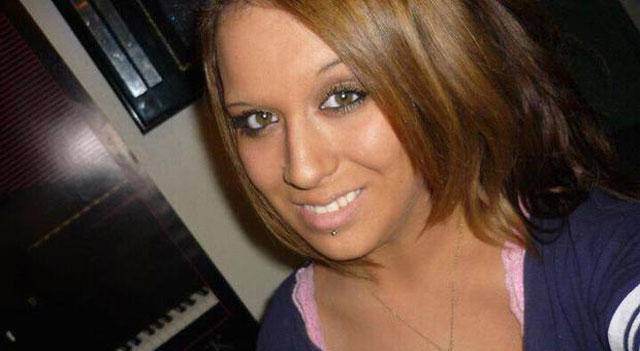 In 2012, Israel Keyes was charged with the kidnapping and murder of Samantha Koenig. Koenig was abducted from her employment, sexually raped, and murdered the next day. After that, Keyes and his family went on a cruise in New Orleans. This, however, was far from the end of what was to come. [The image below may be upsetting to some people. [Discretion is urged for readers.]

Israel Keyes committed suicide in prison before his case could be heard in court. ‘An Ode to Murder,’ which was discovered among his notes next to his bed, went something like this:“Your face framed in dark curls like a portrait, the sun shone through highlights of red. What color I wonder, and how straight will it turn plastered back with the sweat of your blood.”

When Keyes was interrogated after his arrest, he spilled the beans on his actions. He took his time disclosing his involvement in a variety of offenses. He also stated that he had no regret for the acts he committed, claiming that he was merely doing what he wanted to do.

When Keyes returned from his trip, he retrieved Koenig’s body, which had been frozen since his departure. He then groomed and arranged the body to give the impression that she was still alive. He stitched her eyes open, sat her up, and took a polaroid of her with a four-day-old copy of the Anchorage Daily Newspaper. 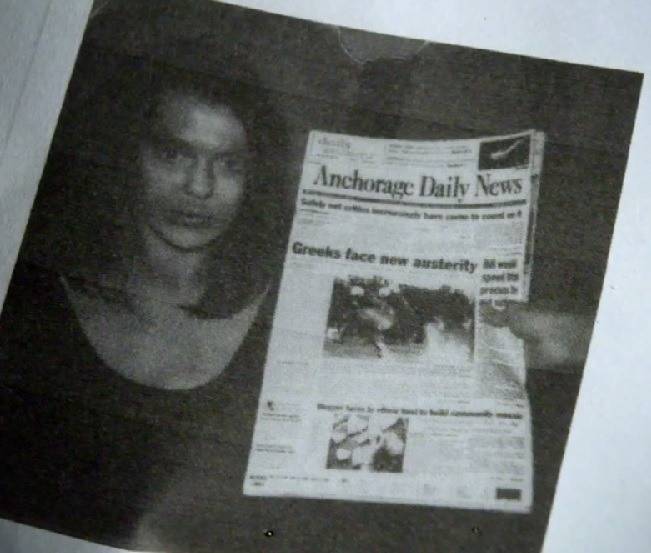 He then forwarded this photograph to Koenig’s family, requesting $30,000 to be sent into her account. By that time, Keyes had already gotten her hands on her debit card. The family complied with the request. This aided the investigators’ ability to monitor Keyes’ activities through the card, which led to his arrest. He’d used the debit card all across the Southwest for purchases.

He even drank wine and told Koenig what he was going to do to her before raped and killing her, according to reports. Because of these terrible details, he was called a “cold-blooded serial killer” who had no remorse. His psychological test also found that his intelligence was somewhere between average and high, and that he had no mental health difficulties. He was a fully functioning member of society with a family, which made this crime feel even more like a horror story.
(Feature Image Credit: CBS News)

10 Bollywood Actresses Who Got Trolled For Their Choice Of Clothes