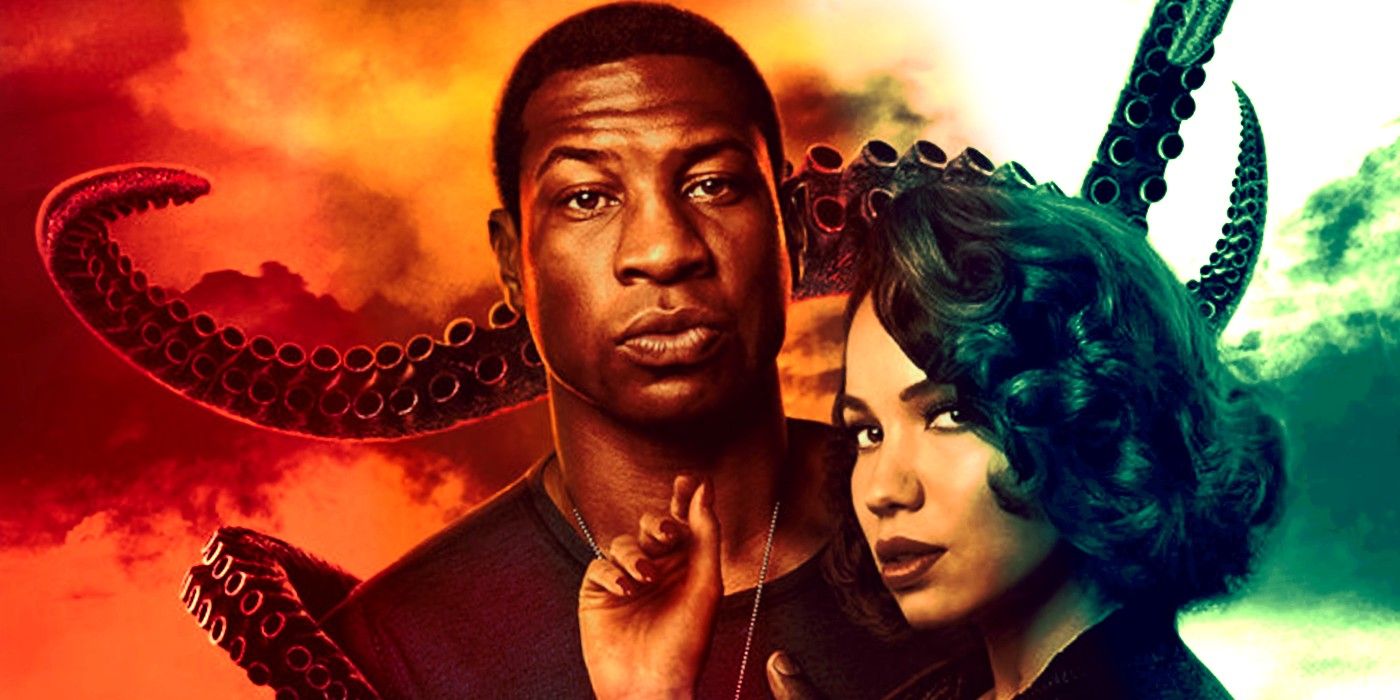 The Reason Why Lovecraft Country Was Cancelled After Just 1 Season

Here’s why Lovecraft Country was canceled and what season 2 would have been about. It was one of HBO’s biggest and most talked-about shows in 2020. Lovecraft Country, based on the Matt Ruff novel of the same name, leaned heavily into the horror of H.P. Lovecraft as it followed Atticus Freeman, Leti, and his Uncle George across the Jim Crow South in the 1950s in quest of Atticus’ father and to solve a supernatural mystery.

While leaving room for future plots, the season 1 finale wrapped up the main plot that served as the show’s introduction. The series followed Atticus and Leti as they dealt with prejudice and eldritch terrors. By fusing the real world with fantasy, the writers were able to create a gripping narrative that featured magic, real-world terror, and fantastical creatures. Despite being based on a single novel, Lovecraft Country finished its first season in October of last year, and fans were hoping it would return for a second season. The Flight Attendant and Big Little Lies, both of which were based on single novels, were both renewed for second seasons; Lovecraft Country could have received the same treatment.

In February, Chief Content Officer of HBO and HBO Max Casey Bloys indicated that showrunner Misha Green and her writing group were still developing a plot for a potential season 2. Unfortunately, the fantasy-horror series was canceled by HBO in early July, thus the plot will not be realized.

Why Lovecraft Country Was Cancelled After Season 1 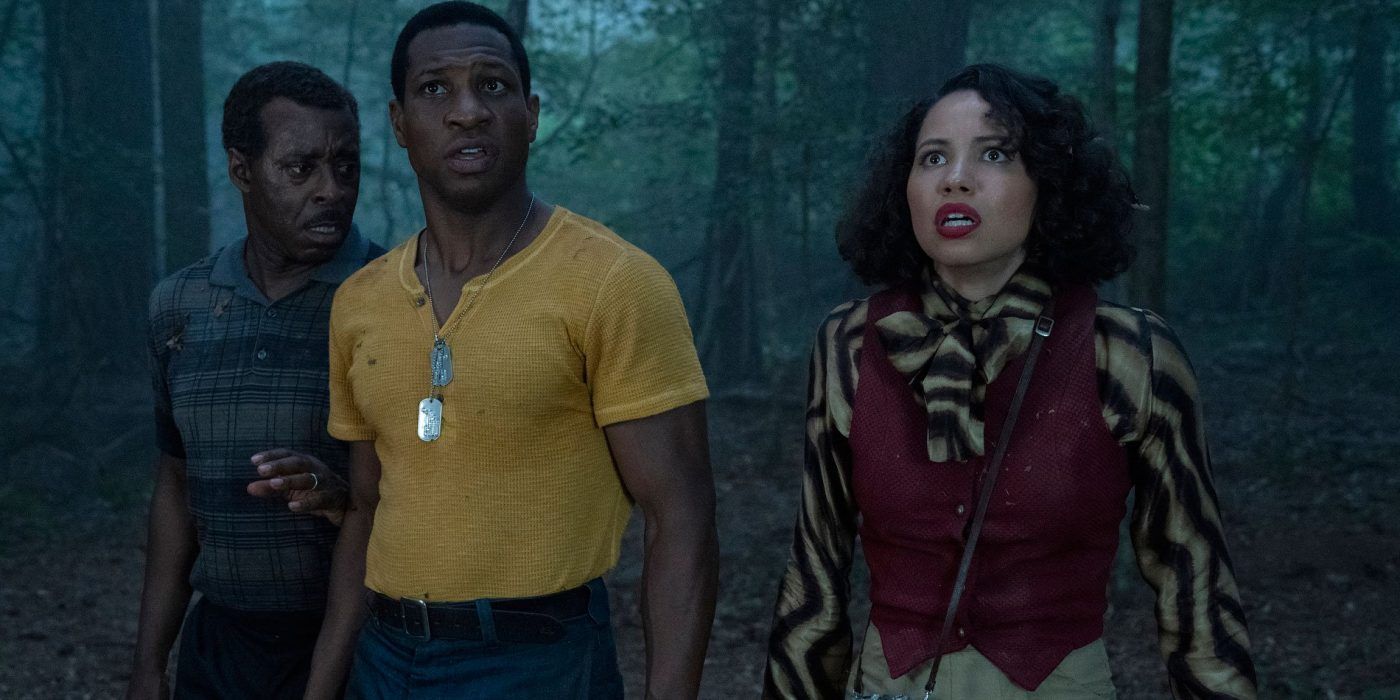 Green and the audience were thanked in a statement, yet it remained unclear why Lovecraft Country was scrapped. It’s unlikely that it was because of low ratings because 1.5 million people watched the season 1 finale. Nevertheless, the cancellation was probably necessary because by the end of the first season, the show had already finished adapting Ruff’s novel. The HBO series would have had to forge its own course without any other sources to refer to. Lovecraft Country killed dead several significant characters at the conclusion of the season, including Atticus, Uncle George, Montrose, and maybe Leti’s sister Ruby. This may have been the real reason the show was canceled. Since the program featured magic, it’s conceivable that they might have returned for season 2 in some way. However, since then, Jonathan Majors and Wunmi Mosaku have gone on to feature in Loki, so it makes sense why the show wouldn’t want to continue without them if HBO couldn’t bring them back for another season and if their characters’ deaths were final.

What Lovecraft Country Season 2 Would’ve Been About 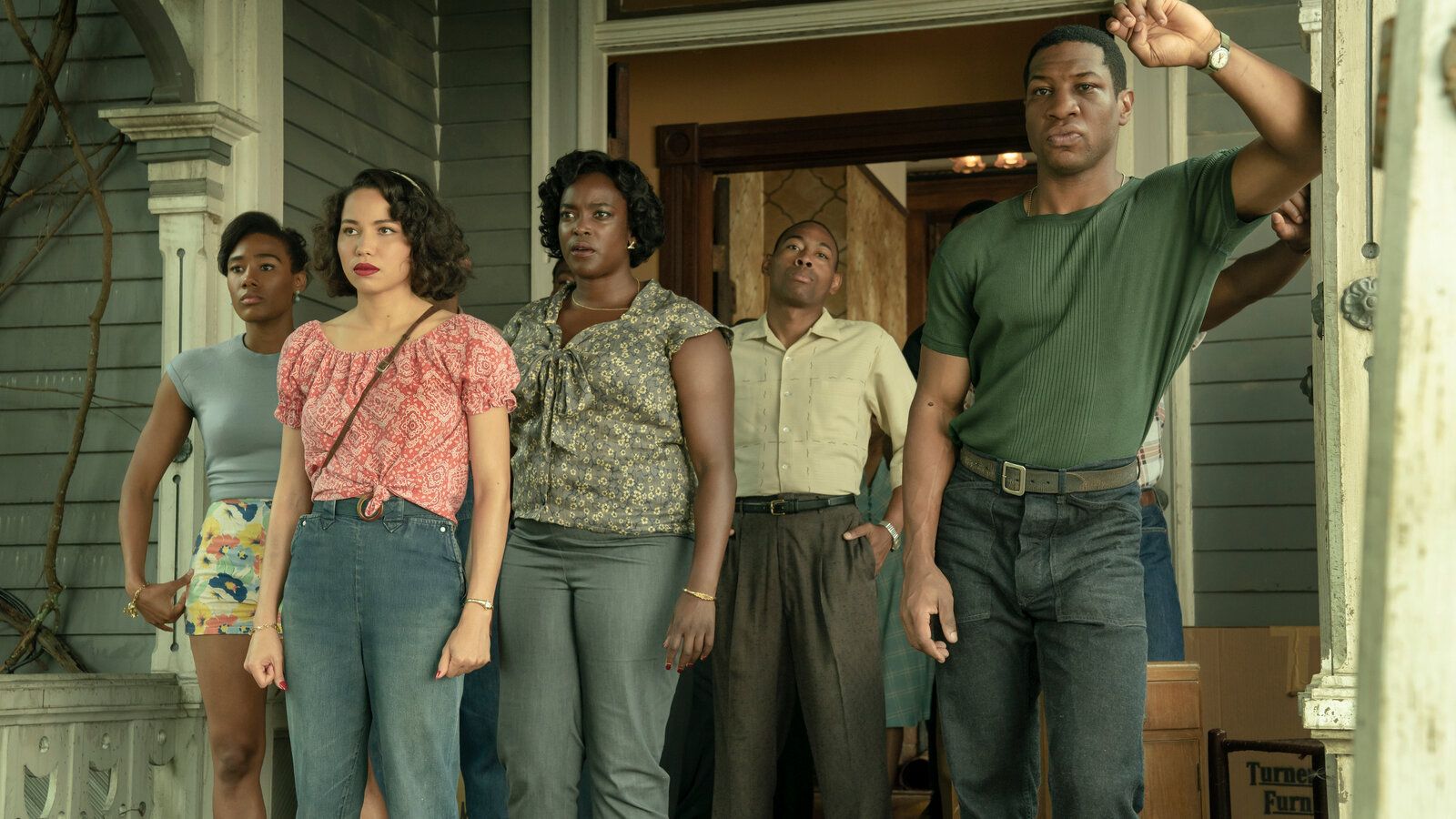 Given that the season 1 ending left a number of stories open, there was undoubtedly a plan to continue the plot. Misha Green revealed a few details from the season 2 pitch, including what the plot of Lovecraft Country season 2 would have been. The showrunner revealed a map of the United States, which was now divided into four distinct regions that together made up the “new world” now known as the Sovereign States of America: the Tribal Nations of the West, the Whitelands, the New Negro Republic, and the Jefferson Commonwealth. The undead, produced by “the Origin” spell, now dwell in the Whitelands. As it separates the east and west sides of the country, it is a hazardous area that is challenging to cross. Season 2 would have been titled Lovecraft Country: Supremacy, according to Green.

The next generation of characters, Diana “Dee” Freeman, George Freeman (Atticus’ son), Billie Baptiste, Wi Sapa “Black Moon,” and Xochimitl (“Flowered Arrow”), were also mentioned by Green, along with the definitions of “the origin” spell and “the source.” On the country’s map, a big X denoted the latter as the location of the initial zombie outbreak. It’s difficult to determine the full scope of the season 2 of Lovecraft Country’s storyline because more plot details haven’t been revealed. The season would have been set several years after the events of the season 1 finale, according to Green’s details. There’s a chance that, along with his cousin and the other characters mentioned, Atticus and Leti’s son would have been the main subject of Lovecraft Country season 2. The cancellation of the show definitely put an end to any further development of the plot, though perhaps Green will reveal even more details about what might have been in the future.