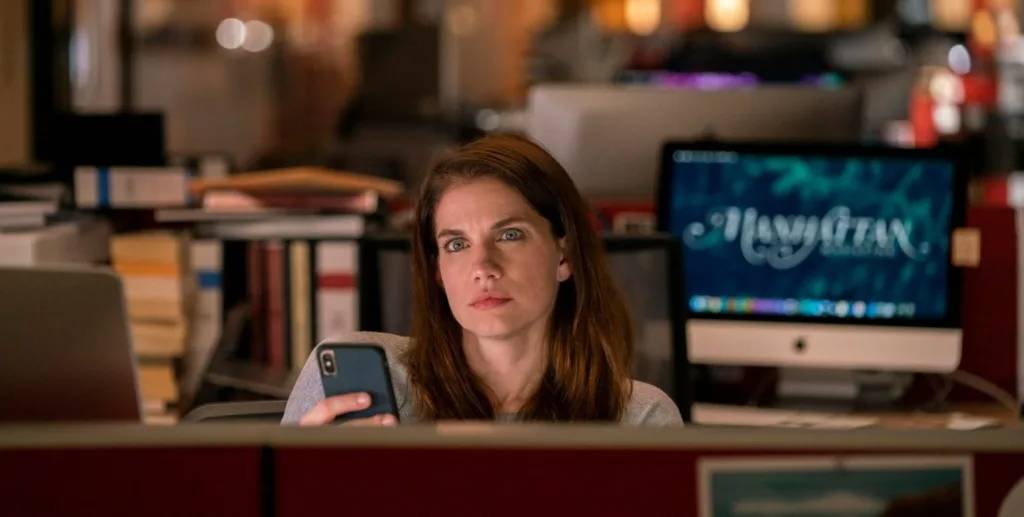 The amazing story of Anna Sorokin, aka Anna Delvey, a young New York City socialite who is discovered not to be the affluent German heiress she claims to be, is told in Netflix’s ‘Inventing Anna.’ In actuality, the $60 million trust fund she claims to have is nowhere to be found, and the young socialite’s web of deceit begins to unravel.

Even after Anna’s antics land her in jail, she remains relatively obscure until a determined journalist from Manhattan magazine decides to follow up on the story and find out the truth. Against all obstacles, the journalist knits together Anna’s strange story, and the ensuing article is one of the most widely read in the publication. Anna Sorokin’s extraordinary story is heavily based on true events. So, what about the first publication of the piece in a magazine? Is ‘Inventing Anna’s’ Manhattan magazine real? Let’s see what happens!

Is Manhattan a Real News Magazine?

Manhattan magazine, as depicted in ‘Inventing Anna,’ is a made-up publication. Despite the fact that there are other real-life Manhattan publications, the one shown in the Netflix drama is fictitious. However, the show’s Manhattan Magazine is modeled on the real-life biweekly journal New York Magazine, which covers culture, politics, fashion, and life. In May 2018, a full exposé of Anna Delvey was published in New York Magazine, and the tale was quickly acquired by Netflix and showrunner Shonda Rhimes to be adapted for the screen. 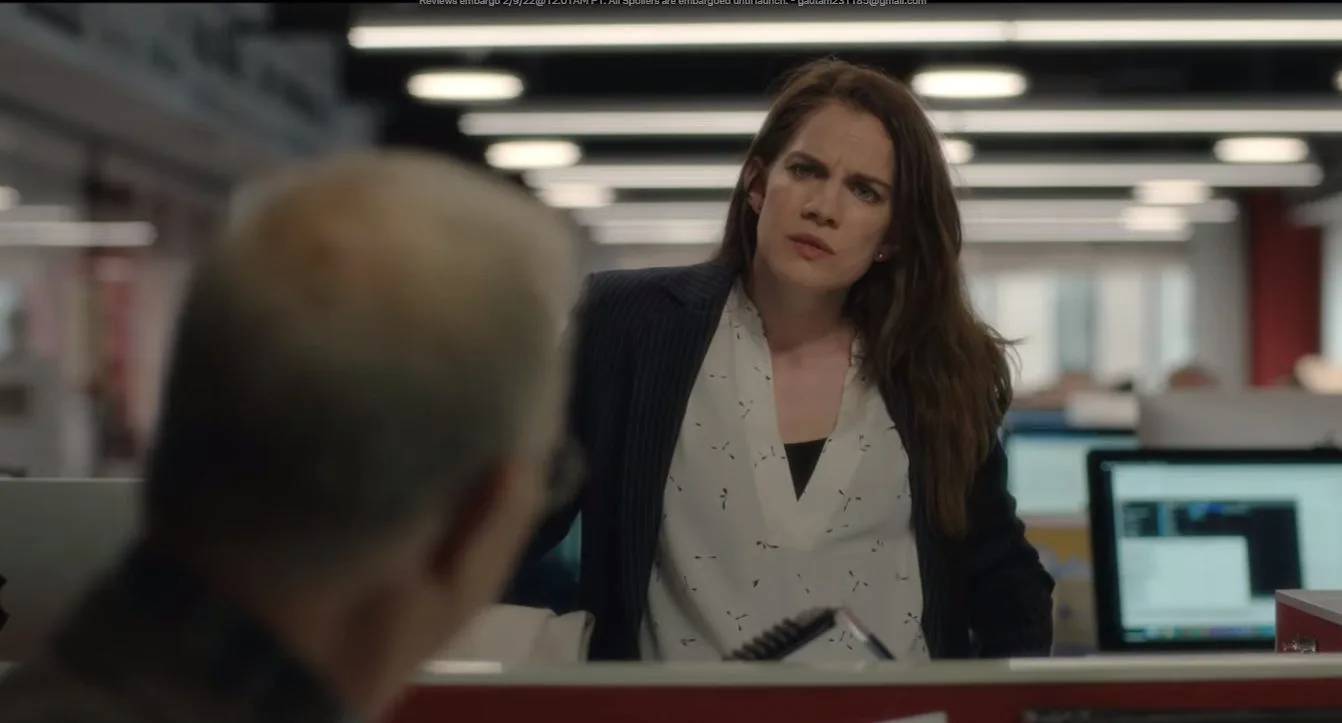 In fact, the show’s journalist Vivian Kent (played by Anna Chlumsky) is based on the real-life journalist Jessica Pressler, who wrote the piece (named “How Anna Delvey Fooled New York’s Party People”) on which the sitcom is based. The piece was written by Pressler for the New York Magazine. Another of her pieces, titled ‘The Hustlers at Scores,’ provided the inspiration for the 2019 film ‘Hustlers.’ Pressler appears to write a lot on “the culture of wealth and money” at the magazine, covering anything from Wall Street CEOs to intriguing characters like Anna Delvey.

The real-life inspiration for Manhattan magazine, the New York Magazine, is a respected publication noted for its memorable reporting, similar to how it is depicted in the series. It was started in 1968 by Milton Glaser and Clay Felker, and it gradually expanded to address national and cultural themes. Of course, the magazine’s coverage has a special emphasis on New York City.

As a result, the Manhattan magazine, as well as the journalist Vivian Kent who writes for it and introduces the Anna Delvey tale, are partially based on the New York Magazine and real-life writer Jessica Pressler, whose piece the series is based on. The fictional and real newspapers’ links are also hinted at quietly by the former (“Manhattan”), which is plainly a play on the latter (“New York”). If you look attentively, you’ll see that the font used to illustrate the Manhattan magazine signage on the series is quite similar to the one used in the comparable signage in New York.

Where To Watch 50 Shades ? Is Fifty Shades of Grey on Netflix, HBO Max, Hulu, or Prime?