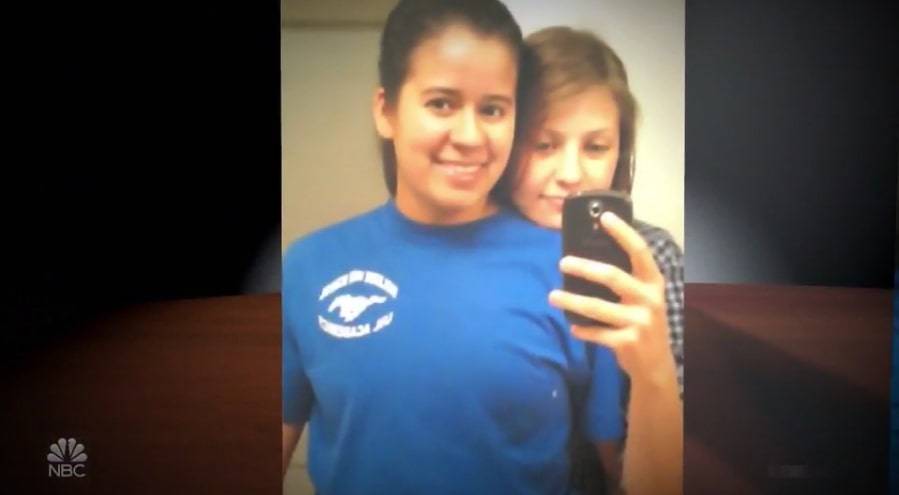 Since its debut in 1992, NBC’s ‘Dateline’ has been delving into true-crime cases and real-life mysteries in order to get to the bottom of what happened and why. With its extensive library of in-depth investigative journalism, there’s no doubting that this weekly magazine is a staple of the genre, thus it naturally delves into anything from murders to missing persons. As a result, its season 27 episode 36, titled ‘The Overlook,’ detailing Mollie Olgin’s homicide, is no exception. And if you’re interested in learning more about it, we’ve got you covered.

How Did Mollie Olgin Die?

Mollie Judith Olgin was a 19-year-old first-year college student with hopes of becoming a psychologist until that opportunity, along with all others, was taken away from her in the blink of an eye. She was a bright, witty, and kind-hearted person who made everyone around her happy, and it appeared as if she had only recently begun to live her life without any external or self-imposed limitations. Mollie didn’t appear to have any enemies, which is why her sad homicide on June 23, 2012 stunned her family and the entire country.

Mollie Olgin’s girlfriend, Mary Kristene “Kris” Chapa, who thankfully survived after being transported to the hospital in a severe condition, was instrumental in the subsequent investigations. While recovering, she assisted investigators in drawing a sketch of the culprit, revealing that he drove a grey “police-style” car, wielded a silver revolver, and reeked of cigarettes. She also alleged that throughout their assault, he called them “number one” and “number two,” and that she remembered the rest of the events of that night to the best of her ability to assist. Despite this, it took another two years for a breakthrough to occur. 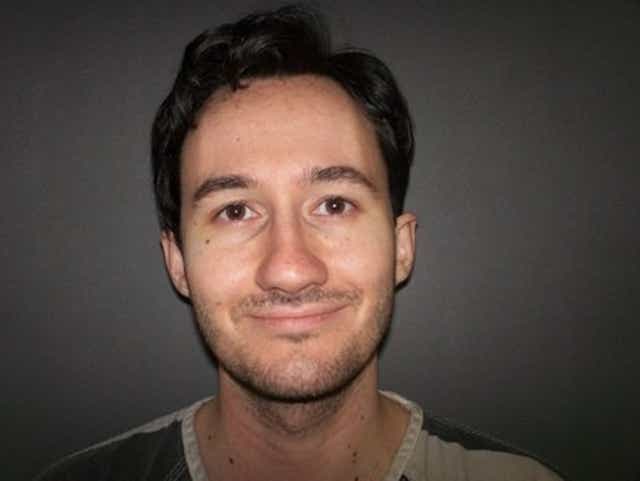 The detectives initially suspected Dylan Wade Spellman, who was purportedly temporarily living down the road from the park at the time of the crime and was placed there by numerous eyewitnesses around the time of the crime, but there was no proof against him. As a result, the anonymous note delivered to Kris’ father in 2014, which contained a lot of previously revealed information regarding the murder, became the crucial piece of evidence that led authorities to David Strickland. Another man in Utah was blamed in the letter, but he had an alibi and had supposedly been robbed that year by David, a former friend.

Investigators searched David’s vehicle and discovered two weapons, ammo, a silencer, gloves, handcuffs, bolt cutters, knives, and other similar materials, as well as a draft of the note written to Kris’ father on his computer. His mobile phone records confirmed that he was near the Chapa family home when the letter was hand-delivered, as if that wasn’t enough evidence. A forensic examination also revealed that one of his firearms matched bullet casings found at the crime scene. As a result, he was arrested and charged with capital murder and assault on June 20, 2014. 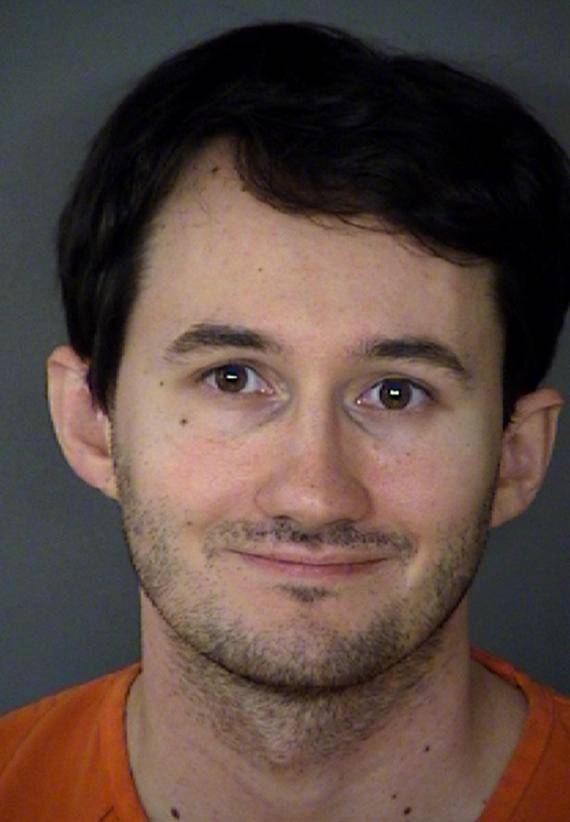 There were suspicions that this was a hate crime because of Mollie and Kris’ sexuality, but nothing backed up the theory, therefore it was subsequently ruled a random act of violence. Despite maintaining his innocence throughout the legal proceedings, a jury found David guilty of capital murder and aggravated sexual assault on September 28, 2016, and sentenced him to life in prison.
However, sophisticated technology provided new DNA evidence two years later, supposedly linking Dylan Spellman to the crime through a pubic hair strand on Kris, but nothing came of it. On the basis of these DNA findings, David filed an appeal, but it was denied in 2020, leaving him condemned and incarcerated for the murder of Mollie Olgin.