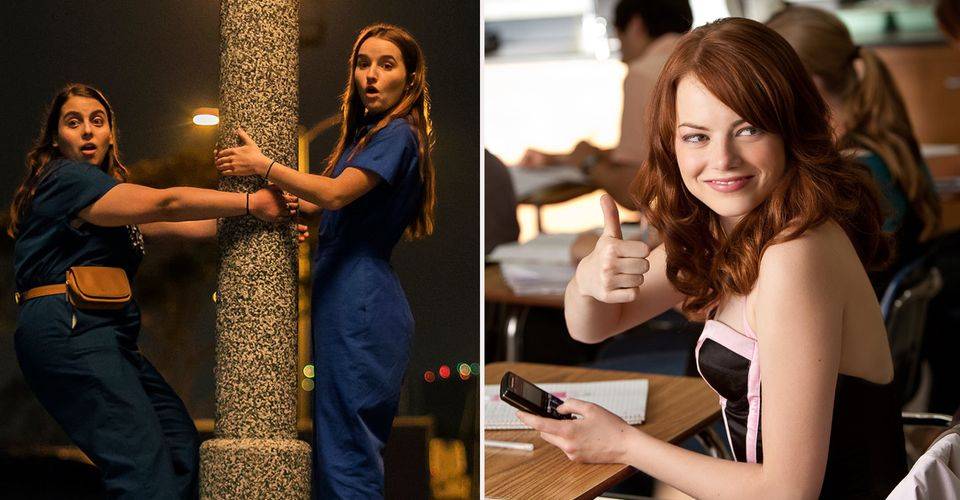 10 Hilarious Movies To Watch If You Love Booksmart

Booksmart (2019) is a new teen comedy about two “nice girls” in high school who are attempting to attend the year’s final party. In order to have a good time before starting college, the two get themselves into all kinds of insane and outrageous scenarios involving drugs, alcohol, and sex. Despite the film’s poor box office performance, it got high accolades from reviewers and audiences alike.

While the film’s humor was genuine, it also handled its more mature themes admirably. Other teen comedies have followed a very similar formula, leaving their own mark on the subgenre over the years, despite Booksmart’s greatness. Here is our pick of 10 terrific comedies to watch if you liked Booksmart, based on some of the more similar ones. 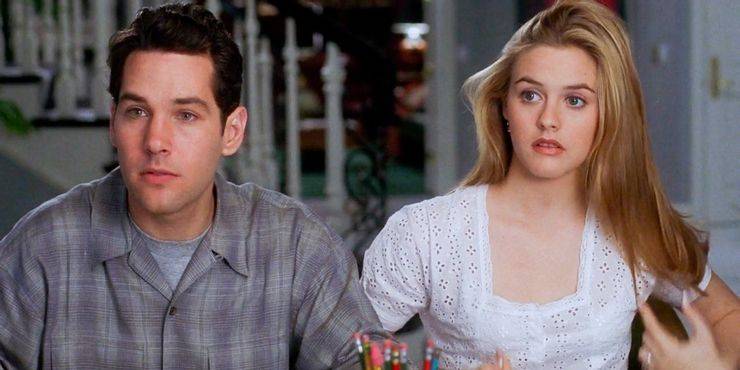 Clueless, the oldest film on this list, is one of the most well-known female-led teen comedy. Cher (Alicia Silverstone) develops a reputation as a matchmaker, but her abilities come back to haunt her when she creates someone more famous than she is. Despite how simple the plot may appear, the picture has a lot of heart.

Despite the fact that it was released in the 1990s, Clueless seems very much like a John Hughes film from the 1980s. Although the film deals with a vastly different subject matter than Booksmart, it is nevertheless worth seeing for any young comedy enthusiast. 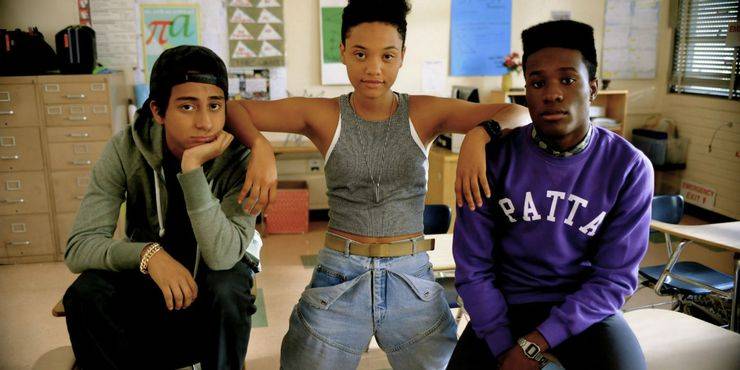 Dope is a beautiful film about a young African American child who tries to prosper despite his circumstances. Malcolm (Shameik Moore) is a talented youngster who is continuously influenced by his harsh neighborhood and the influence of others. Malcolm’s chances of getting into a decent college are jeopardized after he gets into problems, requiring him to degenerate his moral integrity in order to achieve his ambitions.

It’s really fascinating to observe how Malcolm solves his difficulty by the end of the movie. Dope is a really engaging teen comedy that also presents a very unique plot, starring his two best pals. Despite the fact that many people are unfamiliar with it, Dope is undoubtedly one of the best teen films of the decade, making it a must-see for every Booksmart fan. 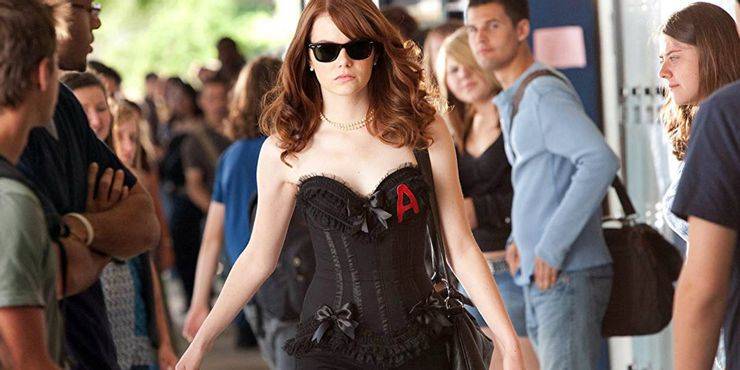 Easy A is a film about a teen’s sexuality in high school that starring Emma Stone as she begins a deception that ends up making her life extremely difficult. Olive’s (Stone) social life begins to unravel as she accepts payment to pretend to have sex. She is dubbed a slut at school.
In light of the subject matter, Easy A really approaches the subject of teen sexuality in a mature manner. Furthermore, the overall intensity of the tale contributes to the film’s resemblance to a 1980s teen picture. Easy A is wonderful for any fan of the teen comedy subgenre, with excellent performances all around and a lot of humor tossed in for good measure. 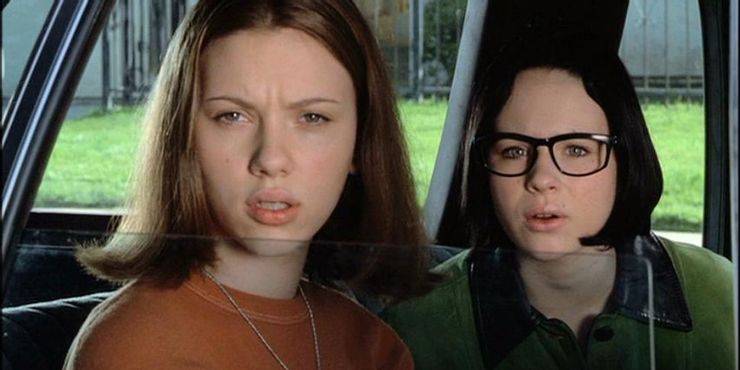 Ghost World, originally a graphic novel, is a well-received but little-known story about two young girls as they age. Ghost World, starring Scarlett Johansson and Thora Birch, is a charming and amusing coming-of-age drama. Similarly, although being older than the other films on our list, there are still many weighty topics for the two main characters to cope with as they grow older. 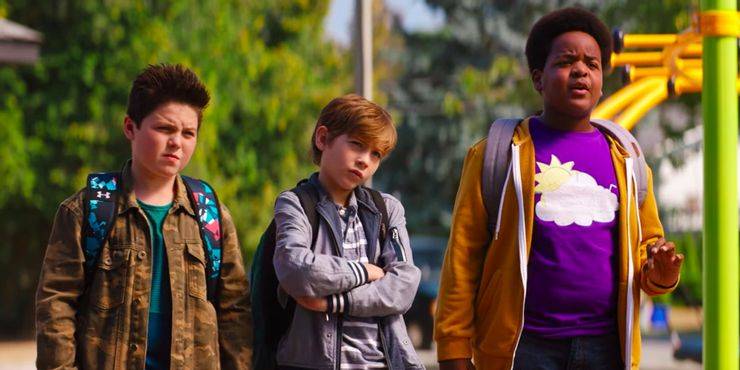 Good Boys is a successful attempt to age down the teen comedy genre. Good Boys, which follows a group of sixth graders, is full of laughs that are similar to those found in Booksmart. Furthermore, the two films were released around the same period, making them extremely timely teen comedies.

Though there are some similarities in terms of humor between the two, Good Boys leans significantly more on humor, whereas Booksmart focuses more on the story. While Good Boys is incredibly hilarious, the entire plot is unremarkable, giving Booksmart an advantage due to its distinctiveness. Despite the films’ disparate approaches, fans of Booksmart will find a lot to enjoy in Good Boys. 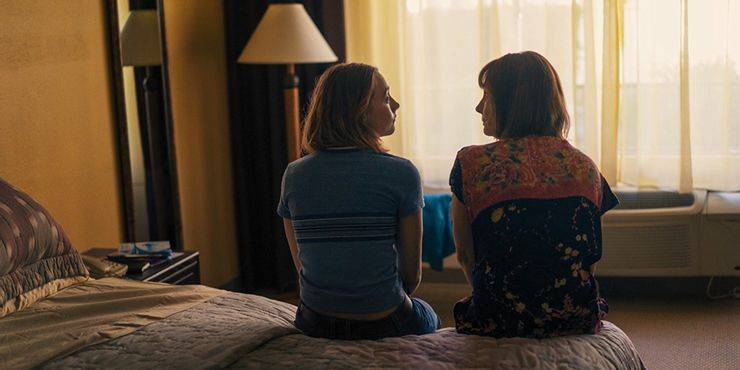 Despite the fact that Lady Bird is mostly a coming-of-age narrative, it contains a significant amount of humor. Unlike Booksmart, Lady Bird centers on a single young woman as she navigates the difficult first steps of adulthood. 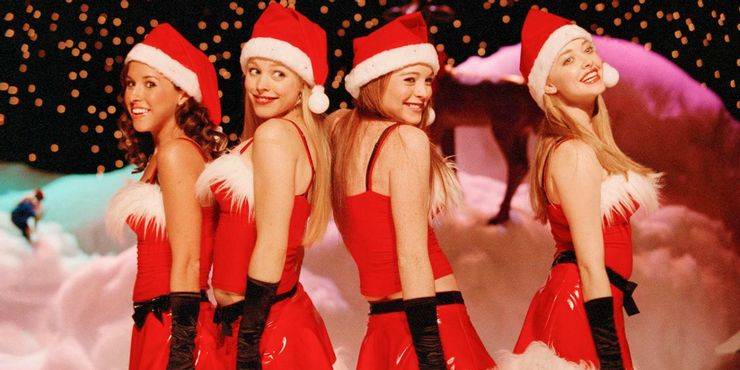 Given the current popularity of Mean Girls, it’s safe to assume that most people who have seen Booksmart have also seen this film. Mean Girls, starring Lindsay Lohan, is a hilarious comedy about high school cliques and their rivalries.

In recent years, the cult classic has nearly set the bar for teen comedy, especially in terms of how it deals with some extremely serious issues. In terms of Booksmart, both films do an excellent job of depicting the awkward and amusing aspects of high school life, as well as some of the problems that teenagers experience on a regular basis. While both films have strong female leads, Mean Girls is a must-see in its own right. 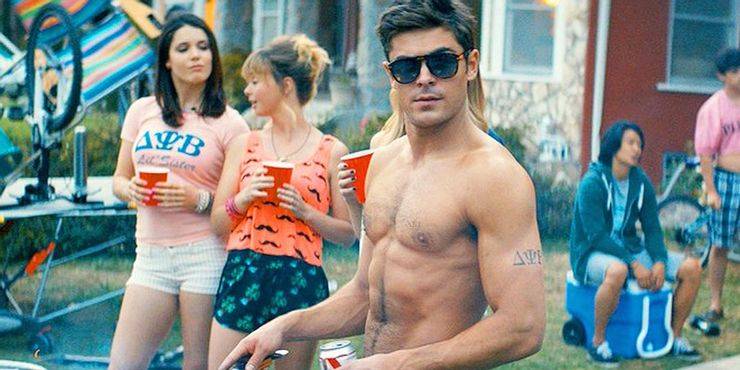 While Booksmart never takes itself too seriously, there are several instances where the humour slows down to underline the films’ themes. Neighbors, on the other hand, is known for its nonstop laughter, though the humor is similar to that of Booksmart.

Neighbors stands out because to strong performances by performers like Zac Efron, who focus largely on Seth Rogen’s brand of humor. It’s easy to get more involved in the jokes when the actors are having as much fun as the audience. While Neighbors isn’t for everyone, it does manage to captivate its audience in the same way as Booksmart did, making it well worth seeing. 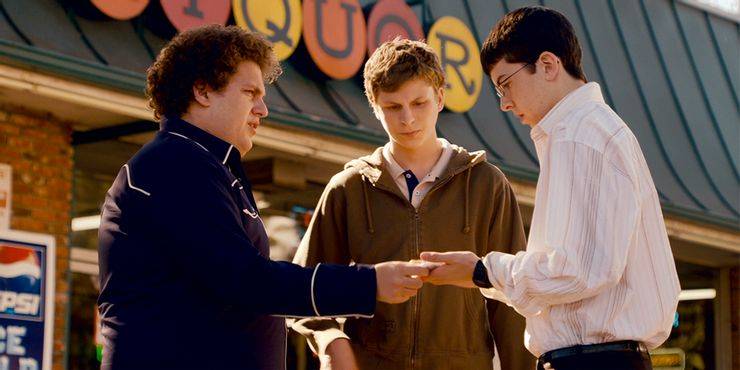 Superbad, being one of the most renowned teen comedies of all time, is a must-see for every fan of the genre. Fans of Booksmart will recognize that Superbad has a plot that is very similar to that of Booksmart, with two less popular teenagers attempting to play a larger role in a large party.

Of course, a variety of events occur, resulting in a variety of situations for the characters, but the heart of the story remains the same. Furthermore, Superbad contains many chuckles that are similar to those found in Booksmart, making it one of the greatest possible recommendations for Booksmart lovers. 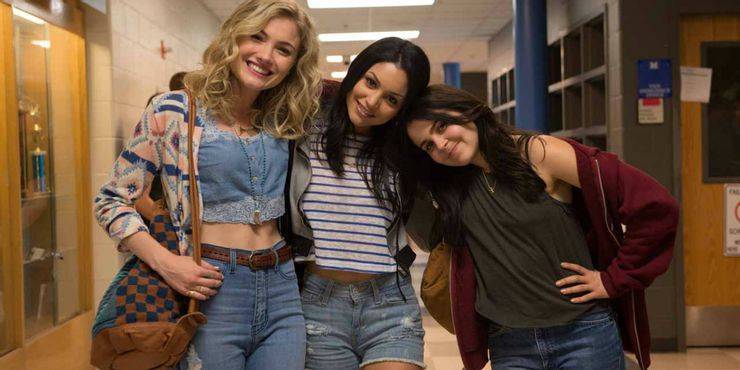 The Duff (or Designated Ugly Fat Friend) serves a unique role in the social circle, as stated early in the film. While it isn’t necessary for someone to be ugly or overweight to play the part, they must still complete the other requirements. While it may appear to be off-putting at first, The Duff is a master at pointing out labels in teen social circles.

The Duff, like Booksmart, does a good job of calling attention to numerous problems with a big dose of wonderful comedy to lighten some of the more serious aspects. Furthermore, The Duff proved to be just as charming as it was funny, thanks to a likeable heroine.

15 Popular Brands We Believed Were Foreign, But Are Actually Indian