When we go shopping, we frequently judge a product’s quality based on its brand. The more recognizable the brand, the more confident we will be. In India, a variety of multinational brands are popular. However, there are a few brands in India that are making a comeback.

Let’s have a look at some of the most well-known Indian companies and items that we mistakenly assumed were foreign but aren’t: 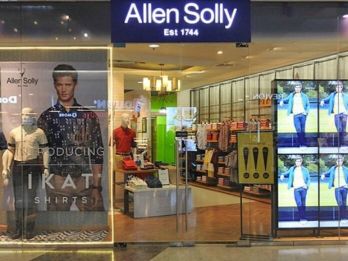 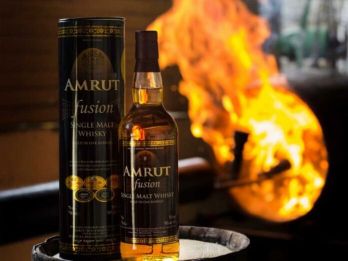 Amrut Single Malt is the world’s best single malt whisky brand. At the Amrut distillery, this Bangalore-based company brews and bottles the booze. 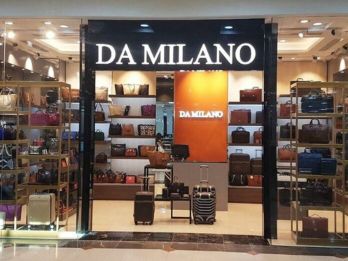 Da Milano is a firm established in India that manufactures its products there. They design and manufacture high-end leather products and household items for customers all over the world. 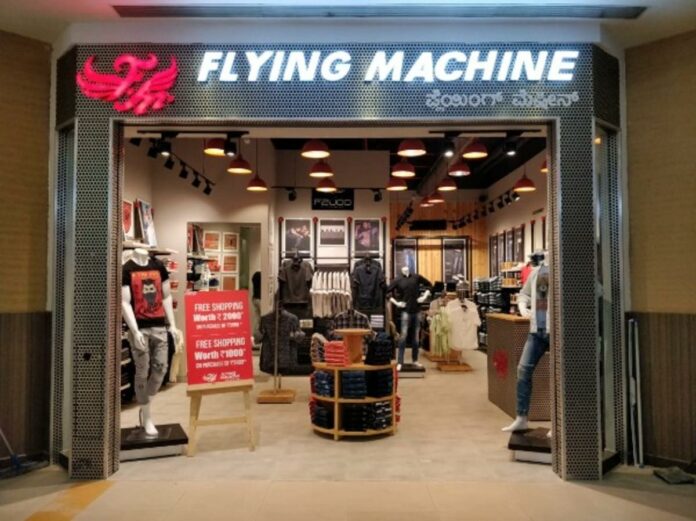 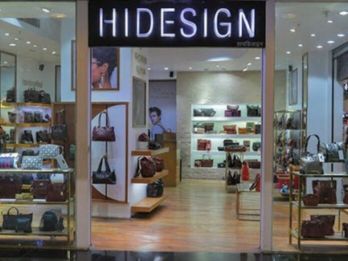 HiDesign originally opened its doors in 1990. It is a leather-producing enterprise situated in Pondicherry. 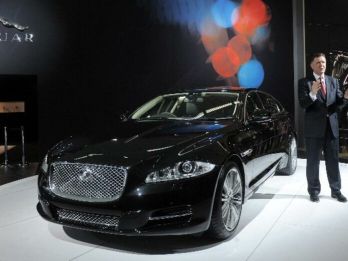 Tata Motors purchased the Land Rover and Jaguar brands in 2008. It works in a variety of industries, including telecommunications, hotels, and steel. 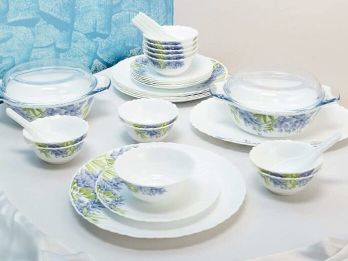 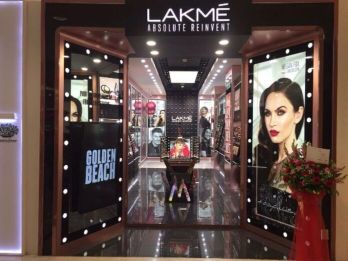 Hindustan Unilever is the company that owns Lakme. It is a well-known Indian cosmetics brand named after the classic French opera Lakme. 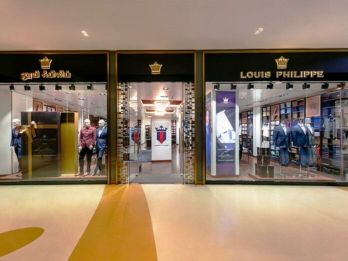 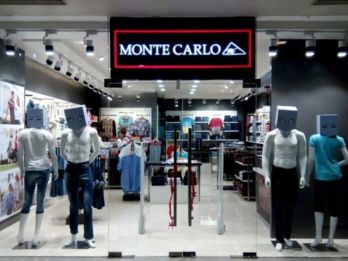 Monte Carlo Fashion Ltd sells their clothing both in India and beyond. Nahar Group, situated in Punjab, is its parent firm. Oswal Woolen Mills Limited started it in 1984. 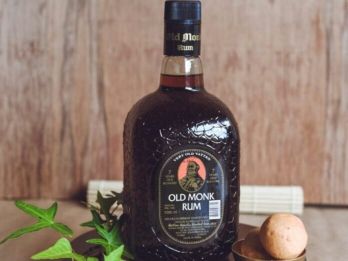 Ghaziabad, Uttar Pradesh, produced this Old Monk. Mohan Meakin Ltd introduced it in 1954. It is regarded as the world’s largest black rum distributor. 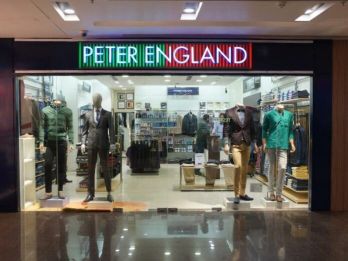 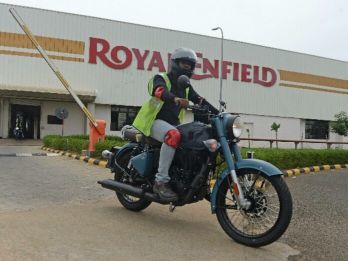 In 1893, Royal Enfield was founded. In 1901, Enfield Cycle produced its first motorcycle. It was formerly a British firm, but it is now owned by the Indian corporation Eicher Motors. The Indian Police and Army frequently ride this bike. 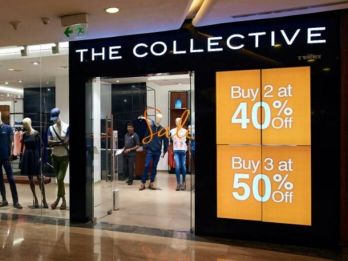 The Lifestyle and Fashion division of the Aditya Birla Group owns The Collective. It is a high-end clothes manufacturer. 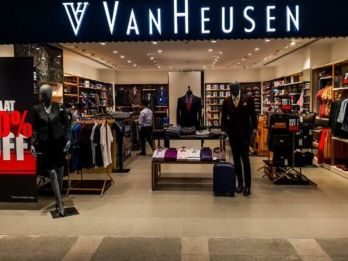 The Phillips family founded Van Heusen in the 18th century. It was afterwards acquired by the Aditya Birla Group.