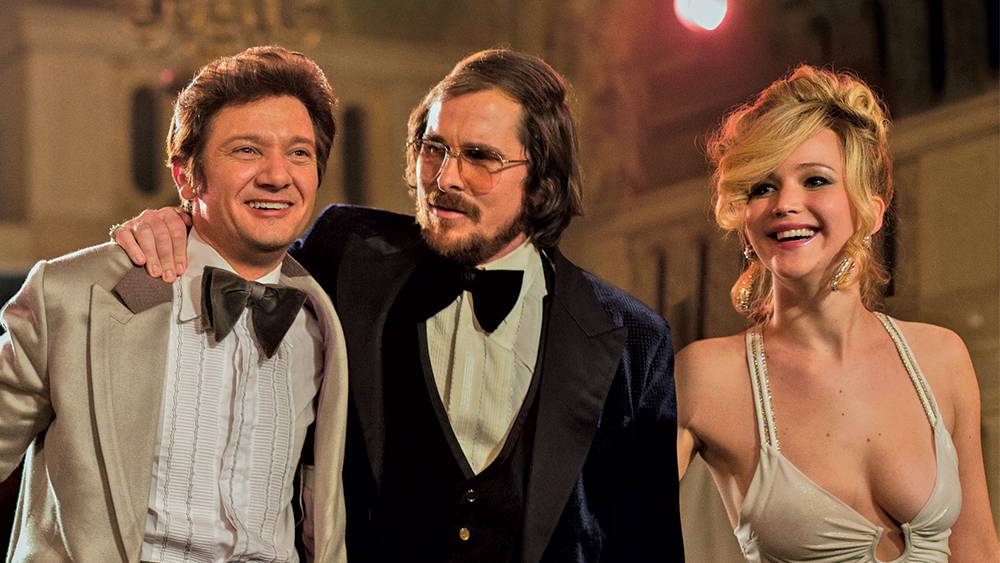 Every now and then, you’ll be reminiscing about a terrific movie you saw recently but can’t recall the title. Then the first letter of the film’s title pops into your head, and you think to yourself, “the film starts with a.” Then you start looking it up on the internet. We on the other hand, are here to make your life easier. The following is a list of the best films that begin with the letter “a”: 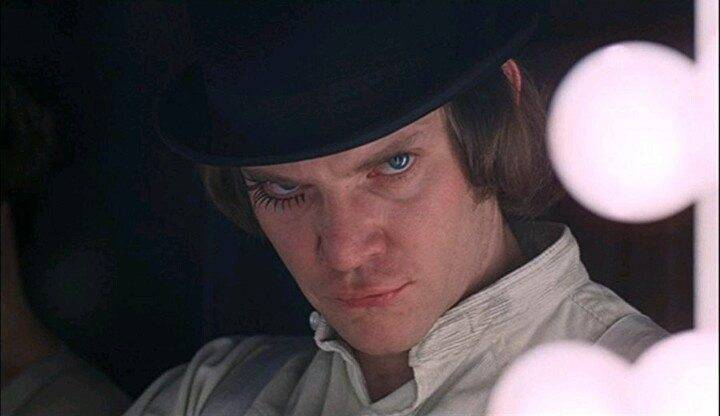 The thrilling and terrifying sci-fi criminal thriller directed by Stanley Kubrick is based on Anthony Burgess’ graphic futuristic novel of the same name. The plot centres around Alex DeLarge (Malcolm McDowell), a vicious and ultra-violent adolescent who undergoes an experiment in prison after being convicted of rape and murder. The video mocks our culture and poses an essential question: Can evil be abolished if people are denied the ability to choose between good and evil? The picture was revolutionary in its time. From start to finish, Kubrick’s aesthetically stunning film with great editing keeps you hooked to your seat. Although certain parts are distressing, the film is a fantastic cinematic experience! 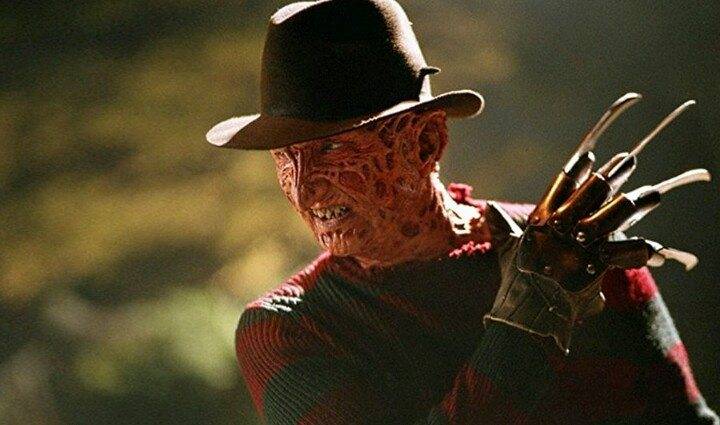 Freddy Krueger (Robert Englund) is a serial killer who preys on victims in their dreams and kills them in reality in Wes Craven’s slasher movie. The slasher horror genre was revitalized with this picture. The story is unique, and the direction is innovative. The border between dreams and reality is razor thin, and the viewer is unable to discern if something is happening in real life or in a dream, which is the film’s beauty. The audience is taken aback by the odd twist at the finale. For slasher horror enthusiasts, this classic is a must-see. 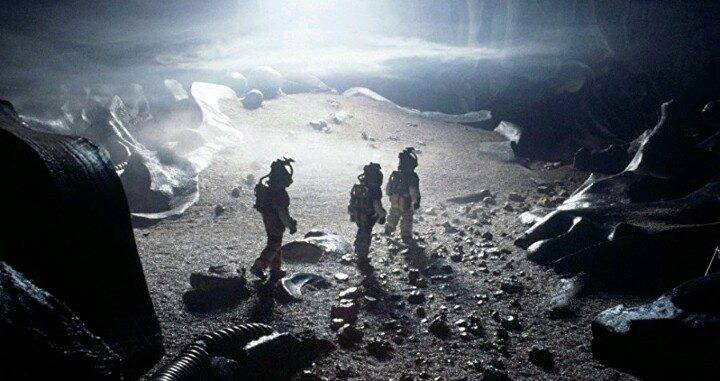 An expedition party lands on an untamed planet and encounters a terrible predatory alien life form in director Ridley Scott’s sci-fi horror. The film’s sound and graphics are nicely coordinated. Throughout the film, you will undoubtedly be plagued by a sense of unease. Furthermore, one of my favorite taglines is “No one can hear you scream in space.” It’s a one-of-a-kind experience thanks to excellent direction, superb acting, and spectacular visual effects (the film earned an Academy Award for Visual Effects). It is the gold standard for alien horror that has yet to be surpassed. It’s definitely worth watching!

Jean Pierre Jeunet’s romcom stars Audrey Tautou. The plot revolves around Amélie, a naive French girl who sets out to improve the lives of others around her while also looking for love. Exceptional camera technique and ingenuity are used to bring Amélie’s world to life. The photography, acting, and story are all excellent in this film. Audrey Tautou offers an enthralling performance in this film. It’s also technically outstanding. It teaches you to appreciate the little things in life. A true work of art!

Lester Burnham (Kevin Spacey) is a sexually unsatisfied parent who is intensely enamored with his daughter’s friend Angela in director Sam Mendes’ Best Picture winner (Mena Suvari). In his first year as a director, Sam Mendes won Best Director for the picture. It reveals a crucial fact: we have no idea what we desire. “What do you really want out of life?” is a topic that many of us ponder. Kevin Spacey delivers an Oscar-worthy performance that he richly deserves. My breath was literally taken away by the final monologue. The conclusion will undoubtedly astound you. This film leaves an indelible impression. Watch it and you will find HAPPINESS! 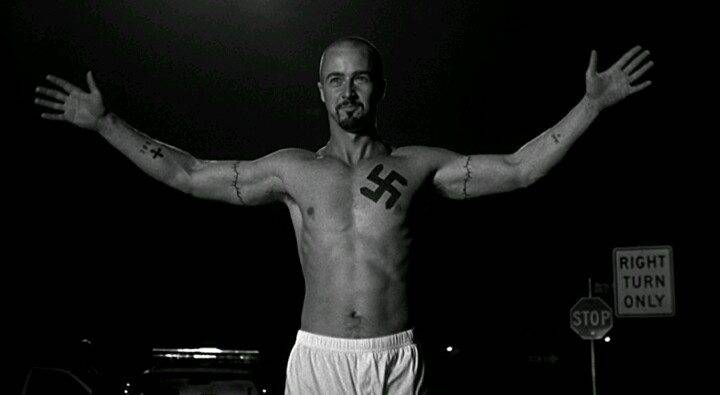 The hard-hitting crime drama directed by Tony Kaye about a Neo Nazi skinhead At the time of its release, Derek Vinyard (Edward Norton) was a highly divisive film. The theme of racial hatred and violence is effectively presented in the film. This underappreciated classic features a diverse screenplay as well as an inventive and daring director. Norton immerses himself in character and portrays a skinhead in such a nasty manner that you’d swear he’s one of them. This unique and dramatic drama will undoubtedly astound you. Violence is shown in graphic detail, and it is not for the faint of heart! 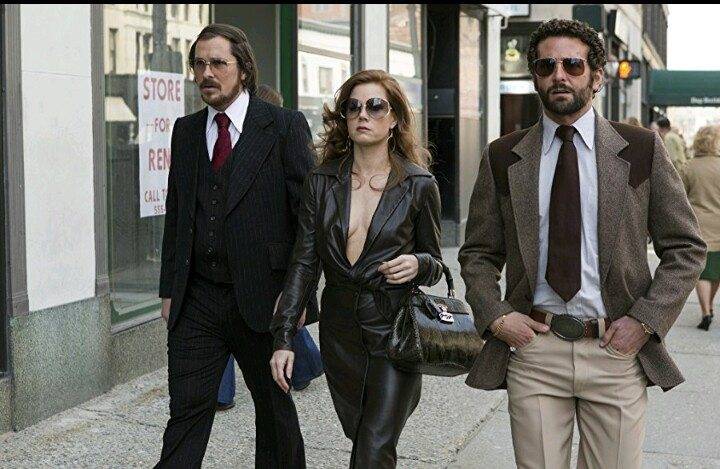 This David O’ Russel film is based on the FBI sting operation Abscam, which took place in the 1970s. In the film, FBI agent Richie DiMaso (Bradley Cooper) uses two undercover agents, Irving Rosenfeld (Christian Bale) and his associate Sydney (Amy Adams), to bring Mayor Carmine Polito to justice (Jeremy Renner). Jennifer Lawrence and Amy Adams, in particular, deliver outstanding performances in this intriguing thriller. It was a Best Picture candidate, and despite some criticism, it remains one of the most popular crime dramas.

Christian Bale gives an outstanding performance in this gripping black comedy. Bale plays Patrick Bateman, a young banker who transforms into a bloodthirsty monster at night and goes on a murdering rampage (read our explanation here). This film is based on Bret Ellis’ controversial novel of the same name. It is fairly explicit in its depiction of brutality and torture. The film mocks human nature by showing how people become irritated when someone has something better than them and attempt to eliminate the competition. It’s fascinating to witness a good actor play such a nuanced character. In the end, this ostensibly complex and meaningful picture leaves you perplexed, and you may wonder, Did he? Did he, or did he not? 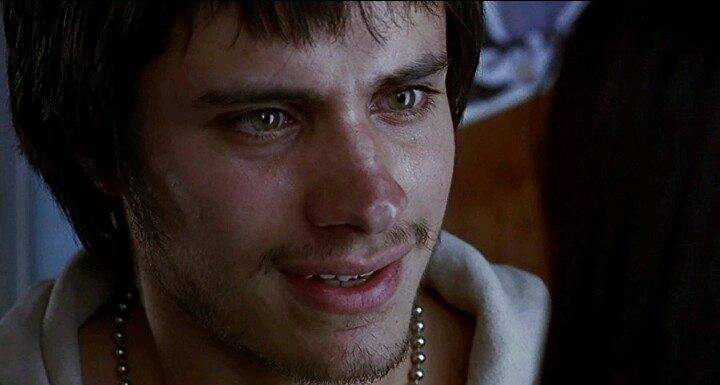 The first section of Alejandro G. Iárittu’s (known for “Birdman” and “The Revenant”) three-part death trilogy (the other two being 21 grams and Babel) is about three strangers whose lives collide after a car accident in Mexico City. This Mexican film was nominated for an Academy Award in the category of Best Foreign Language Film. Each of the three stories is distinct in its darkness, intensity of emotion, and humanity. Alejandro was thrust into the spotlight thanks to this new film (who was quite unknown by then). The episodic narrative format is expertly employed, and this thought-provoking story comes highly recommended! 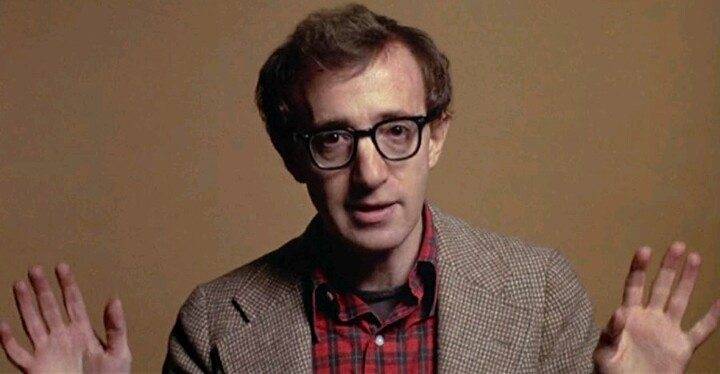 The romantic comedy in which Woody Allen plays comic Alvy Singer who falls in love with singer Annie Hall (Diane Keaton) is a Woody Allen classic. In this intelligent film, the challenges of modern romance are brilliantly shown. The screenplay is full of fantastic dialogue. The film was nominated for Academy Awards for Best Picture and Best Director. It’s full of enchantment and feelings. This one-of-a-kind romance film is a must-see! 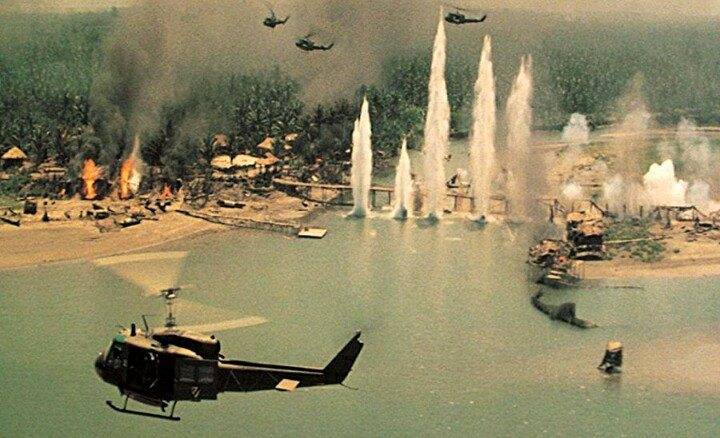 The breathtakingly magnificent war film directed by Francis Ford Coppola is set in Vietnam in the 1970s. Captain Willard (Martin Sheen) is on a mission in the Cambodian woods to assassinate Col. Kurtz (Marlon Brando), a renegade officer who has attracted numerous followers who revere him as God. This fascinating film is more of a study of human nature. The photography and lighting in this strange masterpiece are stunning. The actors deliver outstanding performances. This film is slightly amusing at times, but it is a must-see for anyone interested in a violent and dark work of art directed by a master!

The Best Picture winner from Ben Affleck is based on a true story of a covert CIA operation in which six Americans are rescued from Tehran during the Iranian revolution of the 1980s. Despite the fact that the film was deemed Islamophobic at the time of its debut and was accused of falsifying facts and historical inaccuracy, it is an engaging event with a compelling tale. The pace and direction are excellent. It’s definitely worth a look for patriotic individuals!

Amy Adams and Jeremy Tenner feature in Dennis Villeneuve’s sci-fi drama. When twelve unknown spacecrafts land in various sections of the planet, linguistic scholar Louise Banks (Amy Adams) is assigned the task of communicating with extraterrestrial species. This science fiction masterwork is a one-of-a-kind experience. Both the story and the direction are gripping and well-paced. Amy Adams is fantastic in this film. The cinematography and editing are also excellent. A well-thought-out and thought-provoking effort! 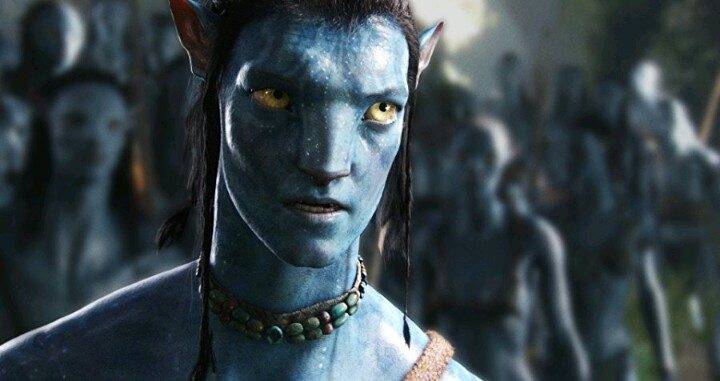 The magnum opus and futuristic 3D live action film with ground breaking special effects directed by James Cameron grossed $2.8 billion globally. The plot revolves around a paralyzed soldier named Jake (Sam Worthington) who is sent to infiltrate the alien planet Pandora (which is home to the developed species Na’vi) and his war with humans over the planet’s species’ existence. This movie is a technical triumph. After Titanic, James Cameron’s comeback film leaves you speechless. The actors seem to jump off the screen, and the director creates a universe that isn’t there. With dazzling and shockingly brilliant visuals, Cameron’s laudable film keeps you on the edge throughout its runtime. This cinematic wonder should not be overlooked! 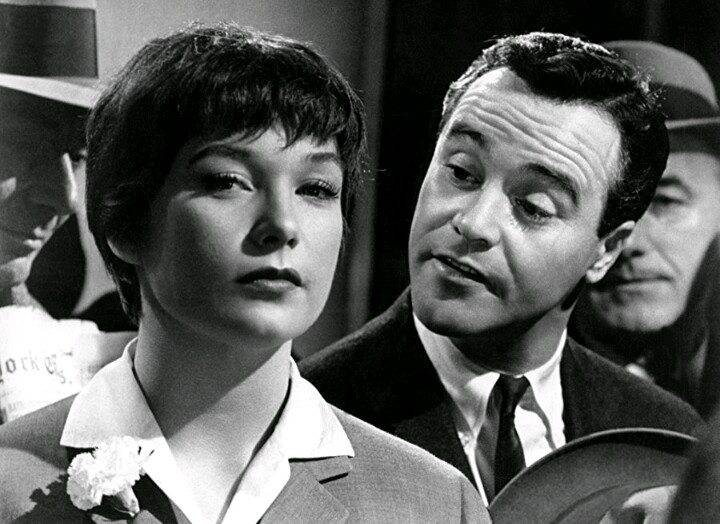 The Best Picture winner of actor Jack Lemmon is a heartbreaking dramedy. The rest of the plot is around insurance worker C. C Baxter, who surreptitiously rents out his flat to business executives so they can spend time with their mistresses, and what happens when his boss finds out. With so many feel-good moments, this subtle comedy takes you by surprise. This film was much ahead of its time, because it truly addresses workplace harassment. Keep an eye out for Lemmon’s outstanding performance. He is the heart and soul of the film. A film to remember!