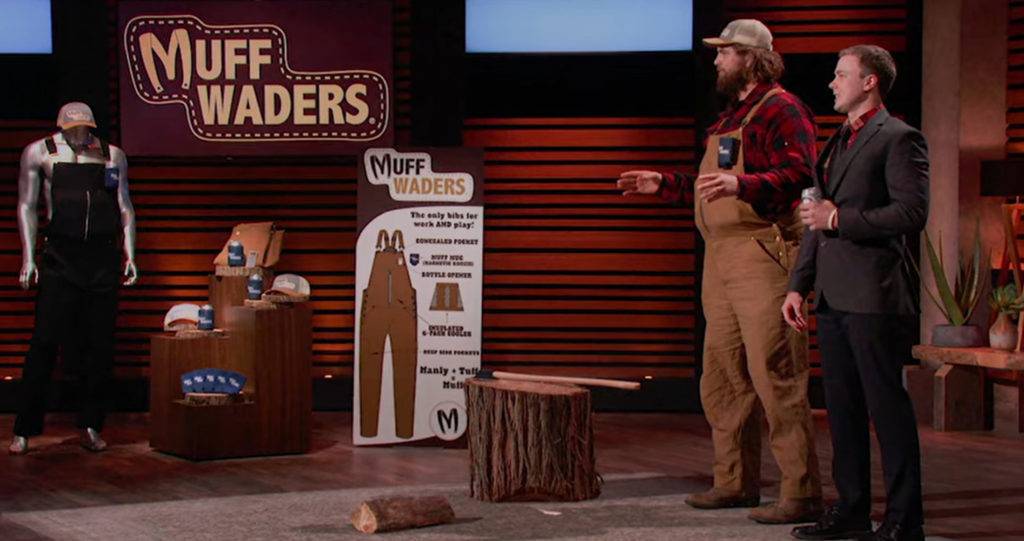 What’s The Latest Update On Muff Waders From Shark Tank?

‘Shark Tank,’ an ABC reality show, is a unique twist on a business-themed reality show in which entrepreneurs and aspiring businesspeople present their creative ideas and products to industry executives known as Sharks. The Sharks then use their experience to determine which businesses will be profitable enough for them to invest millions of dollars in exchange for a portion of the company’s stock.
The subsequent negotiations and debates are what make this show so exciting to watch. Muff Waders, an excellent innovation that debuted in season 12 and brought a dramatic twist to the process of cooling beverages, was one such product. This one-of-a-kind product piqued our interest enough that we dug deep to learn everything we could about the company, and here’s what we discovered.

Muff Waders: Who Are They and What Do They Do?

Taylor Nees had the idea for Muff Waders while watching a high school football game in the fall of 2016. They were fooling around, Nees, also known as Earl, said, wishing they had overalls with six-packs on them. He awoke the next morning with a rudimentary design of the product scribbled on a bar napkin. Nees approached approximately 80 companies in search of a manufacturer after coming up with the idea, but was turned down. The Muff Waders were born after he found a manufacturer in the Twin Cities. By September 2018, the first prototype had been completed, and Garret Lamp had joined the company. 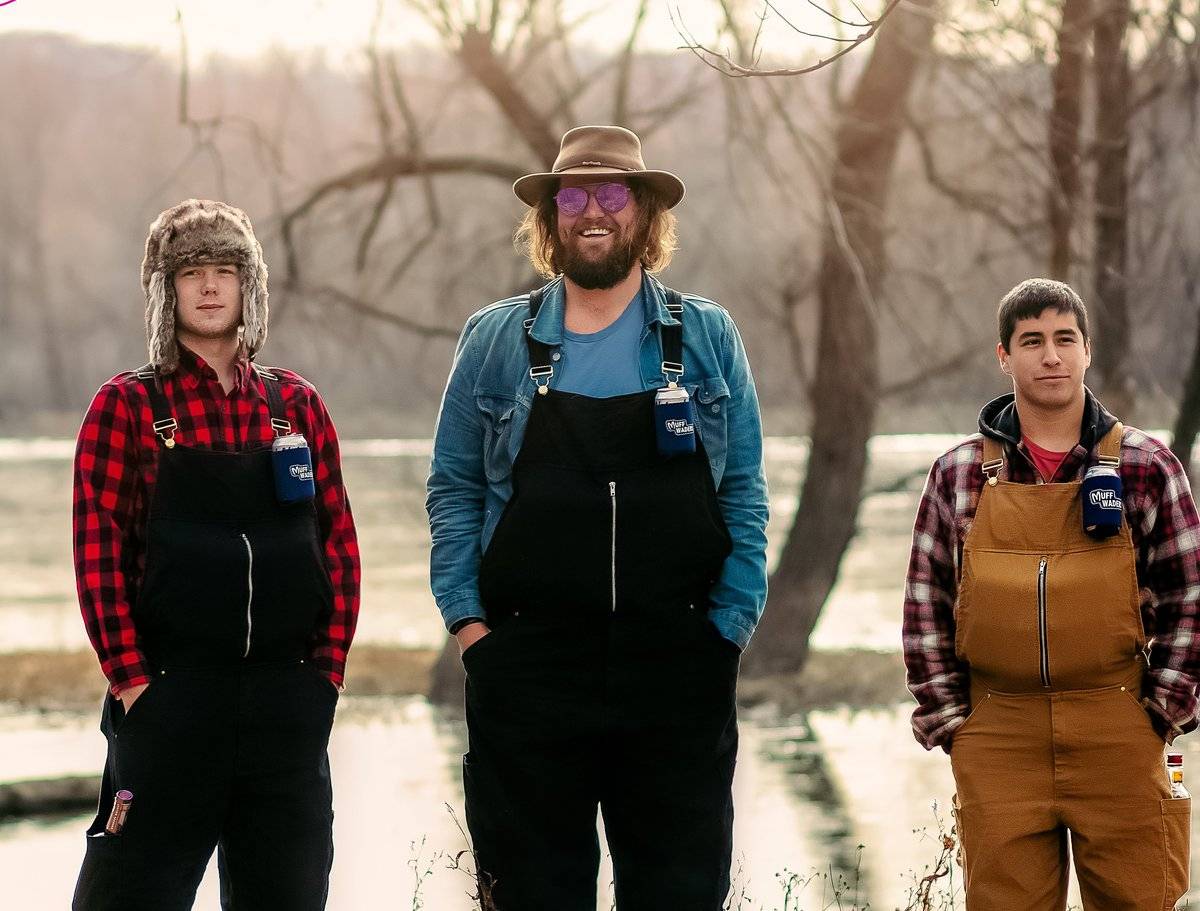 Image Credit: Muff Waders
The Muff Waders are a pair of substantial bib overalls with an insulated cooler pocket sewed into the chest area, providing an intriguing spin on beverage cooling. This insulated pouch can accommodate six cans of beer, soda, water, or an energy drink. Each leg has a small insulated pocket for a bottle of beer or water in addition to the insulated pouch. A “Muff Mug” has a magnet on the back that attaches to a metal component on the chest. This metal piece can also be used to open bottles. On the interior, there is a concealed pocket that can be used to store various items.

The overalls are available in two colors: brown and black, and cost $85 each. The overalls are aimed at typical working men who can use them at work and also use them as a beverage cooler when they want to unwind. Following the product’s debut, the makers received photos and videos of their clients wearing the robust overalls for outdoor labor such as construction and farming. According to Lamp, this represented their ideal consumer, a hardworking outdoorsman with a social life.

Muff Waders: Where Are They Now?

The overalls were initially funded through Kickstarter, but the effort fell short of its $135,000 goal. This did not stop Nees, who went out and found a factory and started working on the first prototype. When an early Muff Waders video was put on Facebook, it had over 100,000 views in just seven days, indicating that the product was promising. Both Lamp and Nees were dissatisfied with the first prototype, therefore the final prototype was designed in early 2020 after months of design changes. 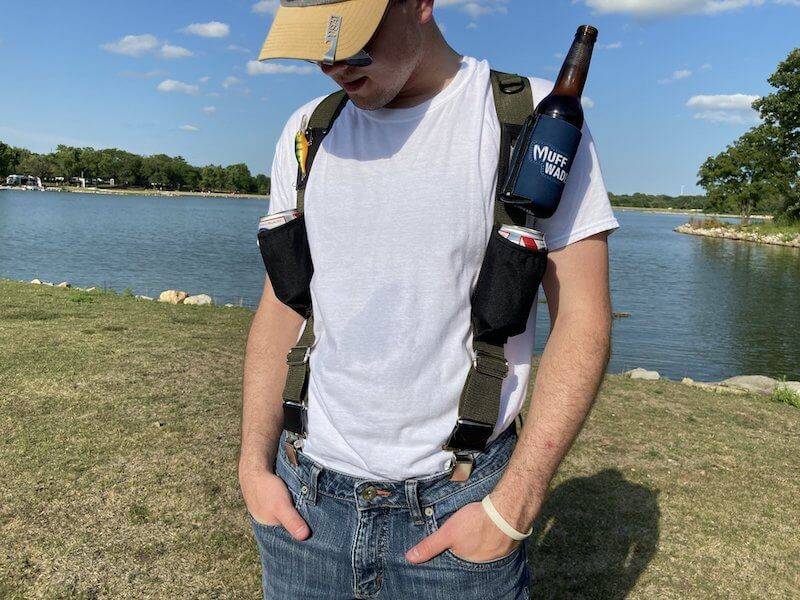 Image Credit: Muff Waders
The company is based in Holstein and is run out of a 30-year-old van that the two affectionately refer to as their “corporate office.” The Muff Waders are offered through their own website and from the van, which the duo takes to various events such as fairs, parties, and tailgating. Lamp and Nees came up with another intriguing idea in September 2020, following their success with the Muff Waders. It’s a pair of black suspenders with pockets on each side for a beer or a bottle of water called the Muff ‘Spender. The Muff ‘Spenders are intended for more formal and premium occasions like weddings.